A 113-year-old Spanish woman born in the United States says she is in good health after having overcome a coronavirus infectionMay 15, 2020, 6:04 PM2 min readBARCELONA, Spain —
A 113-year-old Spanish woman says she is in good health after having overcome infection by the new coronavirus.
Maria Branyas said she “feels good.” She avoided developing severe COVID-19 symptoms and had her latest test come back negative. Her daughter told Spanish news agency EFE that her mother, who was born in the United States, tested positive for the virus in April.
“As far as my health, I feel good, with the little issues everyone has as we get older, but I feel fine,” Branyas told EFE this week from her nursing home where several residents have fallen ill and died from the new virus.
Local media say at least 17 residents of her nursing home are suspected to have died after developing symptoms associated with COVID-19. On March 27, Branyas’ social media account run by her children said that “unfortunately the virus has entered our residence.”
Branyas was born in San Francisco on March 4, 1907 after her family emigrated to Mexico and then the U.S., as her children recount in a Twitter account run in her name called “Super Catalan Grandmother.”
After living for some years in New Orleans where her father founded a magazine, she returned to Spain’s northeastern Catalonia region where she lives in the town of Olot.
Branyas still has memories of crossing the Atlantic Ocean in a boat during World War I, as she related to Catalan news agency ACN on her birthday in March.
“Because of the war, Germany was still attacking in the north, and there was no way of going through the Nordic seas, so you had to go further south, via Cuba and the Azores,” she said.
Despite her poor hearing and sight, Branyas said she was aware of the pandemic that has claimed over 27,000 lives in Spain.
“It is a tragedy,” she said, “since only a few people seem to know where it came from, how it got here and why.”
———
Follow AP pandemic coverage at http://apnews.com/VirusOutbreak and https://apnews.com/UnderstandingtheOutbreak. ,
ABC News 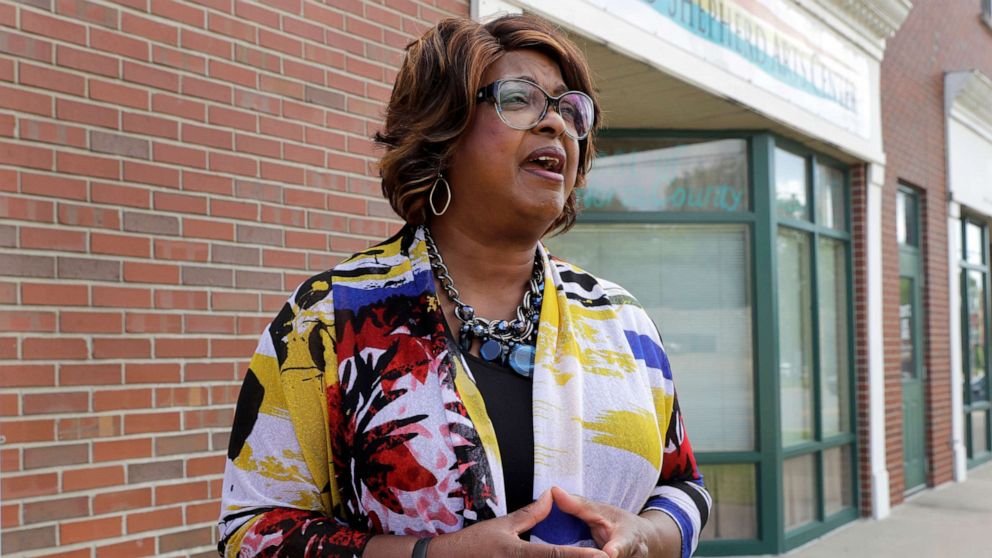 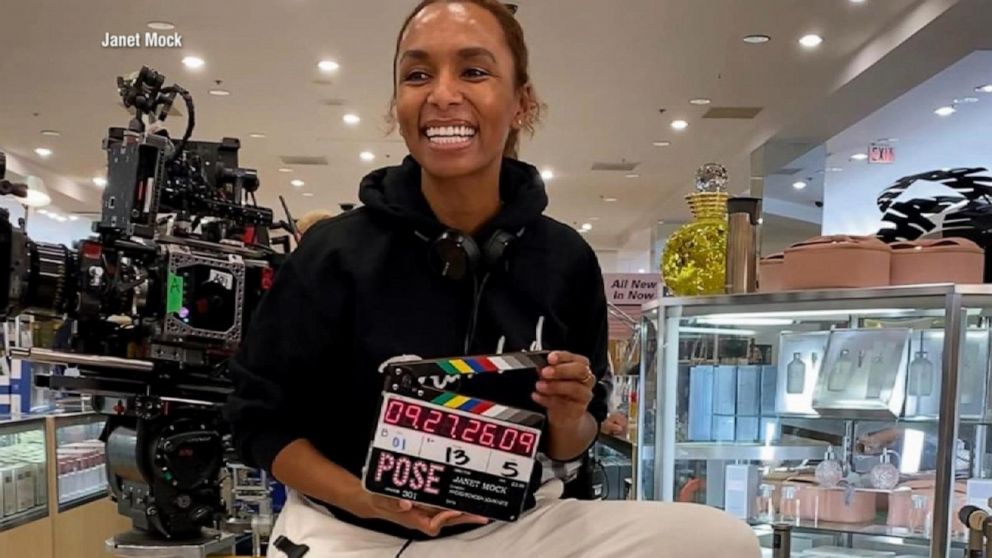 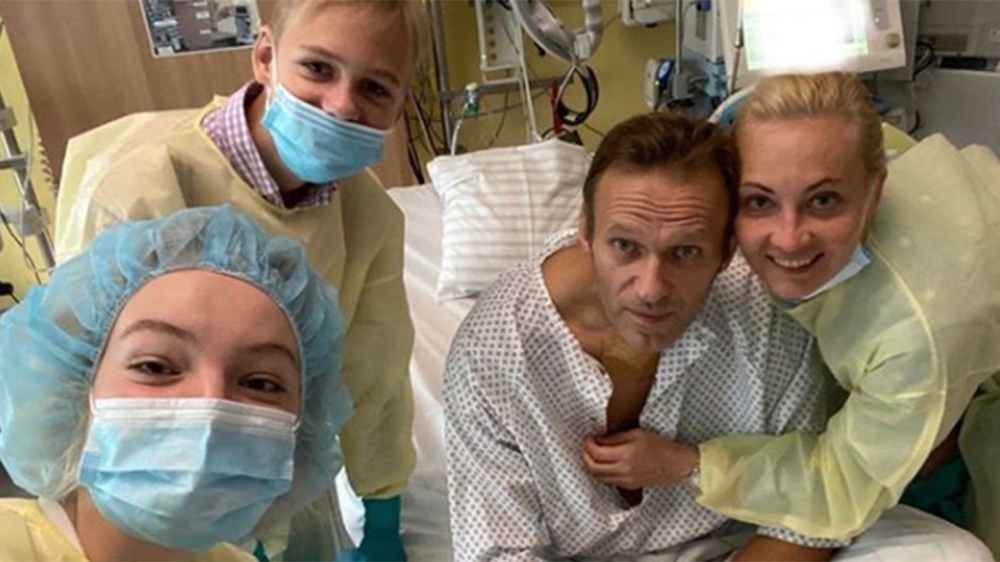