A Mapo Customary Court in Ibadan on Thursday dissolved a 21-year-old union between a painter, Ojo Ayeni and his wife, Sade, over her refusal to cook food for her family for two years.
Earlier, Ayeni, alleged that wife stopped cooking for him and his three children in 2018.

Delivering judgment, Odunade, dissolved in the interest of peace. He granted custody of the first child to Ayeni and the last two to Sade.
The judge ordered Ojo to pay N10,000 as monthly feeding allowance. Earlier while testifying, Ayeni said that anytime he reported her to her parents and family members, Sade never took him seriously.
READ ALSO: Edo: Otaru of Igarra refutes donation to campaign reports
“My lord, the problem even worsened when Sade started mocking me whenever she sees me cooking for the children.
“In fact, she now returns home very late in the night and has caused great division in the home.
“I have developed a High Blood Pressure as a result and I would not want to resolve to self-help,” Ojo said.
Responding, Sade, objected to the divorce suit and denied some of the allegations leveled against her.
“Yes. I admit that I stopped cooking my husband’s meals because he accused me of trying to poison the food,” Sade said.(NAN)
Vanguard 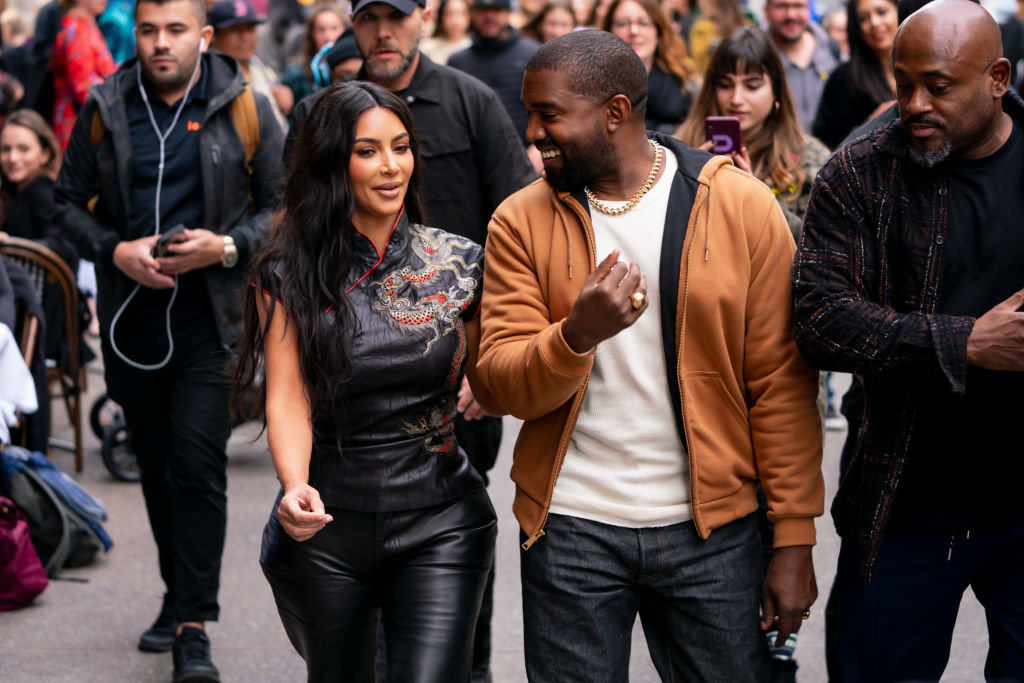 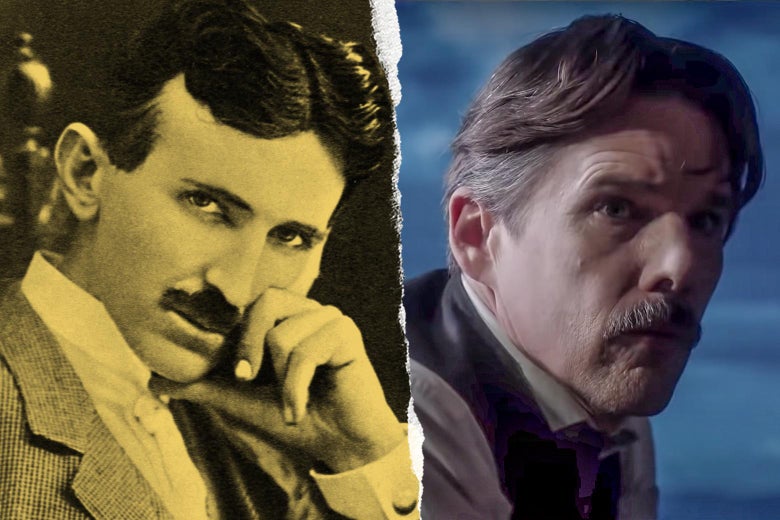 ‘Borat’ sequel to be released by Amazon before election