Midway through Tuesday night’s chaotic presidential debate, as President Trump vowed to release his still-private tax returns, Joe Biden shot back at his opponent with a particularly sarcastic jab.

“Millions of dollars and you’ll get to see it,” Trump said of the amount he claims to have paid.

“When?” the Democratic presidential nominee interjected. “Inshallah?”Suddenly, many Arab American viewers (and plenty of others) were collectively doing a double-take on the Internet. Did Biden — yes, the 77-year-old, gaffe-prone, Roman Catholic native of Scranton, Pa. — really just use “inshallah,” arguably the most ubiquitous phrase in Arabic?

Hours later, his campaign confirmed to NPR that it was true: Biden had in fact used the phrase — which literally and seriously means “God willing” in Arabic and Farsi — but can also take on a sharp, sardonic tenor that has led the writer Wajahat Ali to call it the “Arabic version of ‘fuggedaboudit.’

Following the debate, some celebrated Biden’s word choice as a savvy way to attack his rival. Others called it a fabricated act of pandering. But nearly everyone seemed to be in agreement over one thing: their surprise.

“Am I hearing things?” asked Aymann Ismail, a staff writer at Slate.

“Did Biden just hit him with a ‘inshallah,’” wrote the Queens rapper Bas. “That’s all I needed to hear!!”

The former vice president has had a stutter and is known for sometimes tripping over his words, so many viewers at first were left in a state of confusion about what exactly Biden had said. Was it “under the law”? “In July”? “Enchilada”?

Among those who were not initially sure was Fadi Hilani, a linguistics professor at Montclair State University in New Jersey who has researched the use of “inshallah” in conversation. The phrase simply seemed too sophisticated for Biden, who does not speak the language, to use in a presidential debate, Hilani told The Washington Post.

When used in formal Arabic, including in media interviews or news conferences by politicians in the Arab world, he said, inshallah serves as an expression of hope for a desired outcome. Yet in informal conversation, inshallah can also be used sarcastically to mean that the hope or statement is too good to be true.

“If somebody says talks about passing a test, and you say, ‘inshallah,’ that means you’re hoping they pass,” Hilani said. “But if somebody says that, and you know they’re a lazy student, ‘inshallah’ means you don’t believe them at all.”When it came to Trump’s tax returns, Biden’s “inshallah” — uttered with a slight smirk — fell firmly into the latter camp, Hilani said.

“He was casting doubt, in a sarcastic way, on Donald Trump saying he would release his tax returns,” he added. “What Trump is saying is too good to be true.”On social media late Tuesday, some decried Biden’s use of the phrase as an example of pandering to Muslim or Arab voters, or an indication of just how little representation they receive on the prime-time political stage.

“Whoever’s writing that op-ed about feeling seen because Biden said ‘inshallah,’” wrote Asad Dandia, a graduate student at Columbia University, “I urge you to spare your community the embarrassment please.”

For some commentators, Biden’s use of the sarcastic, colloquial form marked a kind of cultural fluency that stands in stark contrast to his rival.

“The fact that Biden just casually tosses off an unplanned ‘inshallah’ reflects who he talks to and what he’s picked up from them,” wrote Yair Rosenberg, a senior writer at Tablet magazine. “Trump never does anything like this, because he doesn’t learn from people who are different than him.”

Biden’s invocation of the phrase is hardly original among English speakers. Actress Lindsay Lohan has tried it on Twitter, and Prince Charles said he sometimes utters it while praying.

In 2016, Foreign Policy noted that “inshallah” had become “common currency” among several circles in Washington, namely younger State Department employees, journalists returned from the Middle East, and soldiers who had deployed in Iraq and Afghanistan.

Even Biden himself has used it at least once in public before, at a February campaign event in Hampton Beach, N.H. (His campaign did not immediately respond to a Post inquiry on how he learned the word.)

This time, however, he used it steps away from Trump — who once called to ban all Muslims from entering the United States, falsely claimed that “Islam hates us,” and whose presidency has increased feelings of worry among Muslim and Arab Americans.

After all, the last time the phrase made national headlines, it was in the midst of Trump’s 2016 campaign, when an Iraqi American college student said he was kicked off a Southwest Airlines flight in Los Angeles for speaking over the phone in Arabic — in a conversation that ended with “inshallah.”

To anyone trying to extrapolate further on Biden’s remarks, Ali offered a swift response.

“No,” he wrote on Twitter, “saying inshallah doesn’t make you Muslim.” 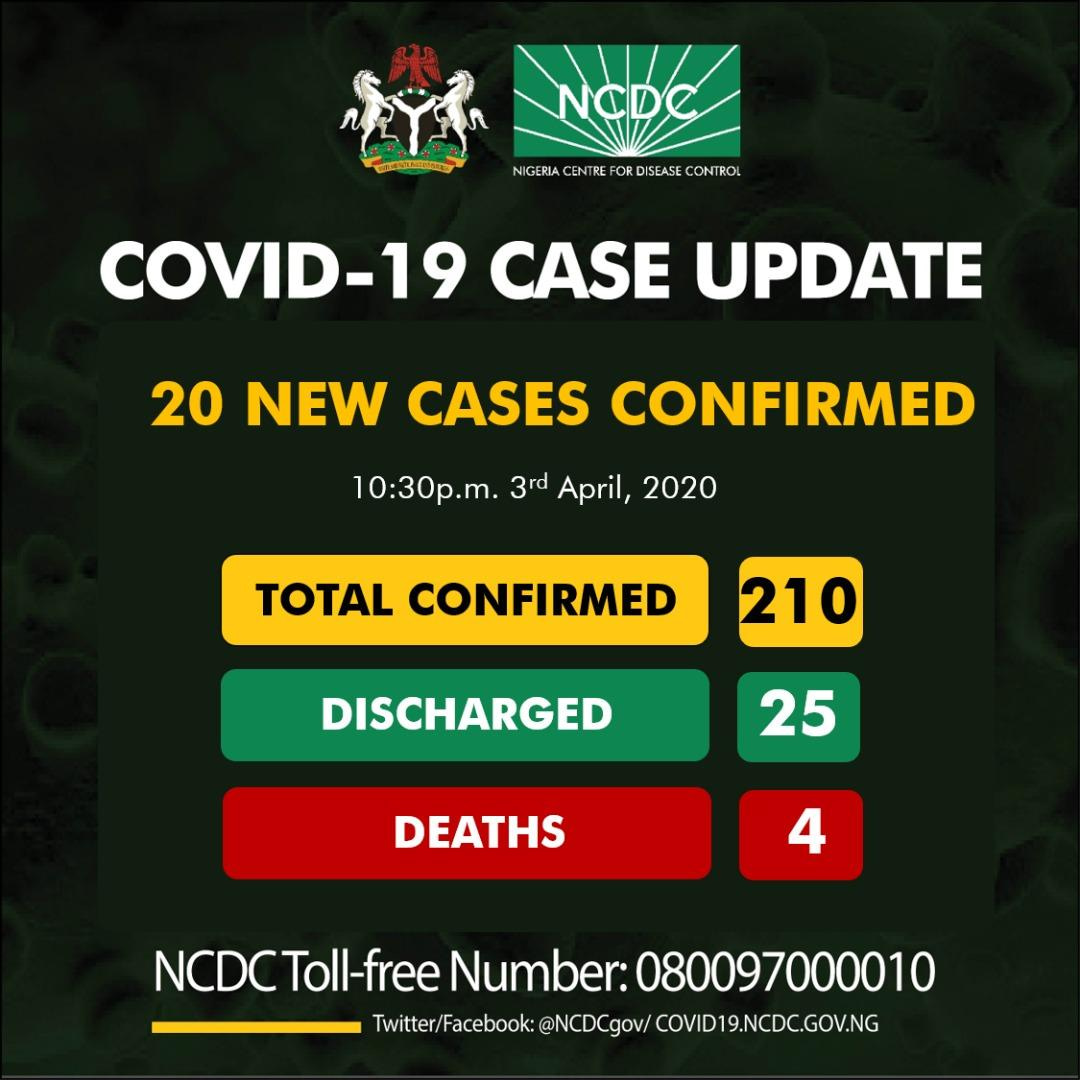 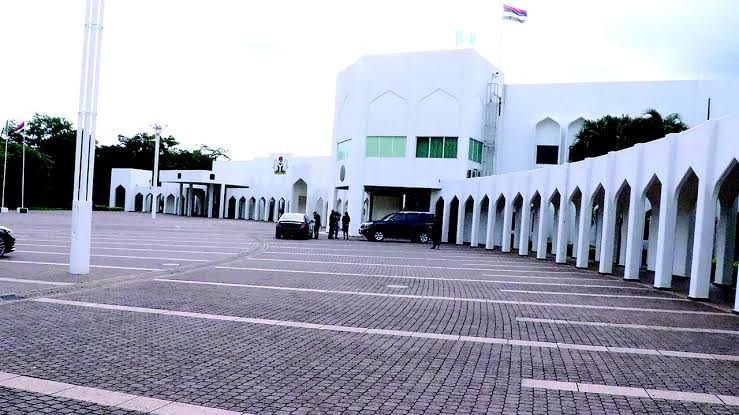