‘As I saw him choking underneath the officer’s knee, I couldn’t help but think of the Syrian children who have died of chemical attacks. They were also choking’

And artists in the Middle East have too, and are creating work to voice their solidarity and open up a conversation about racism and inequality in the wider world, including in the region.
Lina Abojaradeh, 25, is a Palestinian artist living in Jordan. Her recent artwork draws parallels between the social injustice that African Americans and Native Americans face in the United States with the experience of Palestinians in Palestine.

“It reminded me of a lot of the scenes showing how Palestinians are treated in occupied Palestine,” she tells The National of the video showing Floyd unable to breathe as a police officer presses down on his neck. “It made me think of the connection of a black American living in the United States and a Palestinian.”
For Abojaradeh, these injustices are both rooted in white supremacy and colonialism.

It was only five days after Floyd’s death that Eyad Hallaq, an unarmed autistic man on his way to his special needs school was shot by Israeli police.
However, while positively received, Abojaradeh says the response to her work has not come without criticism, with some saying that drawing parallels diminishes the suffering of Palestinians who live under Israeli occupation.
“Standing up for one type of injustice is also standing up for every type of injustice,” she says.
Abojaradeh created another piece to honour Floyd with an image of him wearing a mask with the words racism over it, comparing racism to a virus.

“I hope this opens a deeper discussion and conversation about racism,” she says. “We as Arabs also need to have these conversations in our community.”
Abojaradeh isn’t the only artist to raise this point.
Nouri Flayhan, a Lebanese artist, created an illustration that shows an American police officer being filmed, with the words “the whole world is watching.”

The work reflects how police brutality against African Americans has come to light only as a result of it being caught on camera.

I realised that we need to add to the conversation in our region, for we shouldn’t pretend that racism doesn’t exist here, too
Nouri Flayhan

Flayhan believes in using her platform to talk about issues of social injustice, even if they are issues that don’t directly affect the people in the Arab world. “Seeing the video of Ahmaud Arbery and then hearing about Breonna Taylor and then seeing the video of George Floyd, I couldn’t stay silent,” she tells The National. “I created this illustration to stand in solidarity with black people, to say we are all watching across the world.”
In another illustration, Flayhan writes: “let’s not pretend that racism doesn’t exist in the Arab region,” a post that has ignited a conversation on racism and discrimination in the Arab world.
“I realised that we need to add to the conversation in our region, for we shouldn’t pretend that racism doesn’t exist here, too,” she says.
“We can all do better, we need to acknowledge the racism issues we have in the Arab region, have uncomfortable conversations about them, reflect on how it affects the people in our region and try and create and be a positive change for our communities and region.”

Flayhan says that it was interesting to see the mixed response to her work. “It definitely opened up uncomfortable conversations. I believe we have work to do in our region, we have to acknowledge the faults in the system and work on them. We need to keep educating ourselves.”
Artists Aziz Asmar, 48, and Anis Hamdoun painted a mural of Floyd in their city of Binnish in Idlib, Syria. Images of the work have gained traction on social media.

Syrian artist Aziz Asmar painting a mural of George Floyd in Idlib, Syria, with the words ‘I can’t breathe’. Asmar says the work has been well received internationally. Aziz Asmar

“This isn’t the first time we’ve done something like this,” Asmar tells The National, referring to previous murals he has done, including one of Palestinian journalist Moaz Amarneh.

“Art is a universal language that anyone can understand,” he says. “Our humanity requires us to unite with other people who are facing injustice.”
For Asmar, drawing the murals on the walls of destroyed buildings is intentional, and his way of sending a message to the world.
“When we draw on the walls of destroyed buildings, we are telling the world that underneath these buildings there are people who have died or who have left their homes,” he says. “It shows you that there was injustice here, just like there’s injustice in America.”
For Asmar, the video of Floyd brings back memories of the war in Syria.
“As I saw him choking underneath the officer’s knee, I couldn’t help but think of the Syrian children who have died of chemical attacks. They were also choking.”
Updated: June 2, 2020 05:21 PM 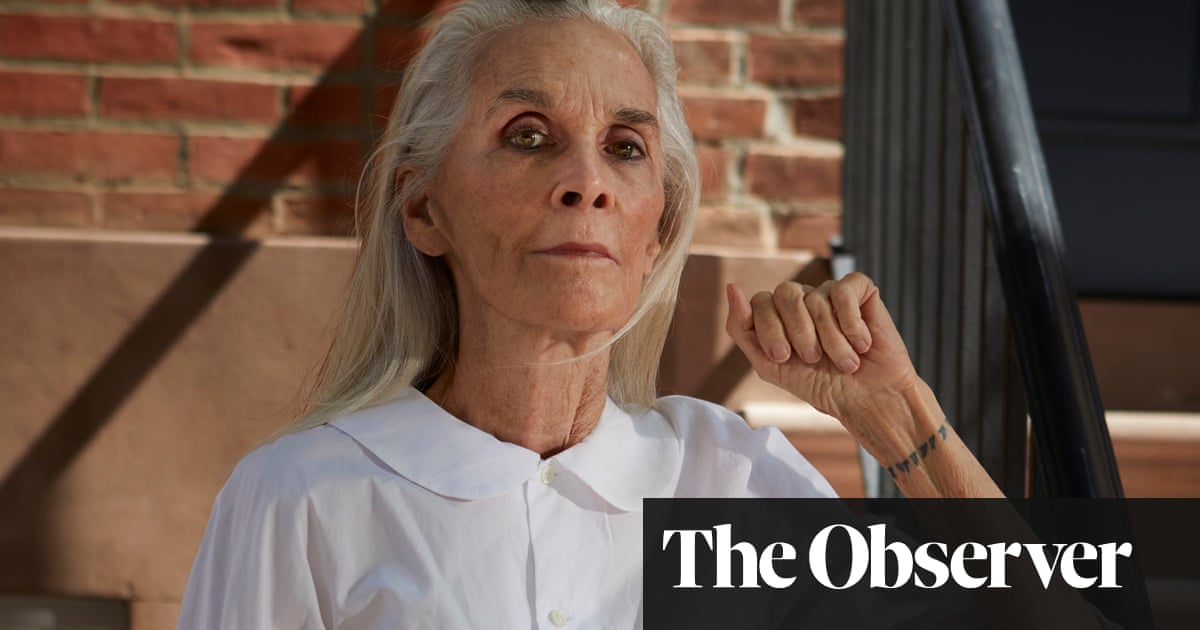