Justin Timberlake and Jesse Eisenberg starred in “The Social Network.”

Here we highlight eight titles you should watch tonight before they are gone.
They include “The Social Network,” all the “Jurassic Park” movies, “The Devil’s Advocate,” and “Donnie Brasco.”
Visit Insider’s homepage for more stories.

It’s the end of the month, and that means there’s a collection of movies on Netflix that are leaving the service.There are always a few that we kick ourselves for not watching one more time before they disappear. So to help out, we have highlighted the titles you should watch tonight before they are gone.The “Jurassic Park” movies, Al Pacino classics like “Donnie Brasco” and “The Devil’s Advocate,” “Cheech and Chong’s Up in Smoke,” and “The Social Network,” are all some of the great movies that are leaving the streaming giant when the calendar turns to October.Here are all eight movies leaving Netflix on September 30 that you should consider watching one more time. 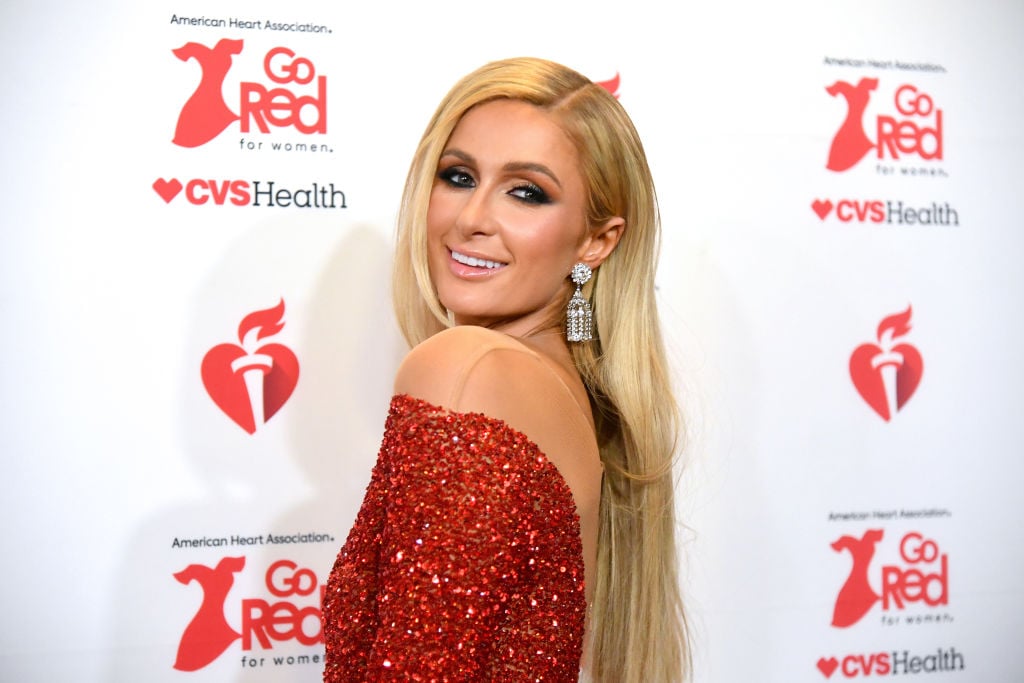 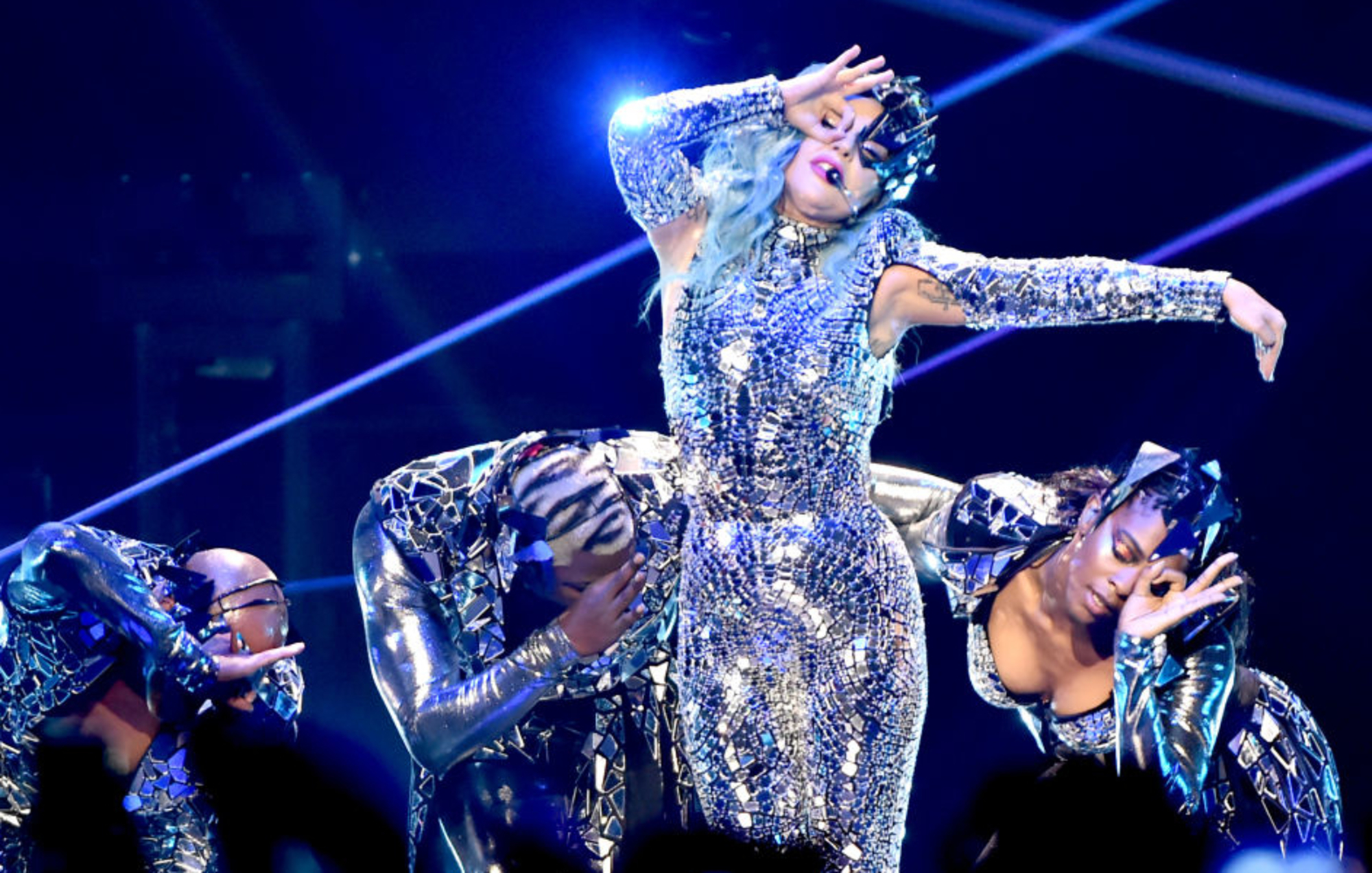 Lady Gaga shows off personalised ‘Chromatica’ face mask: “Be yourself, but wear a mask!”