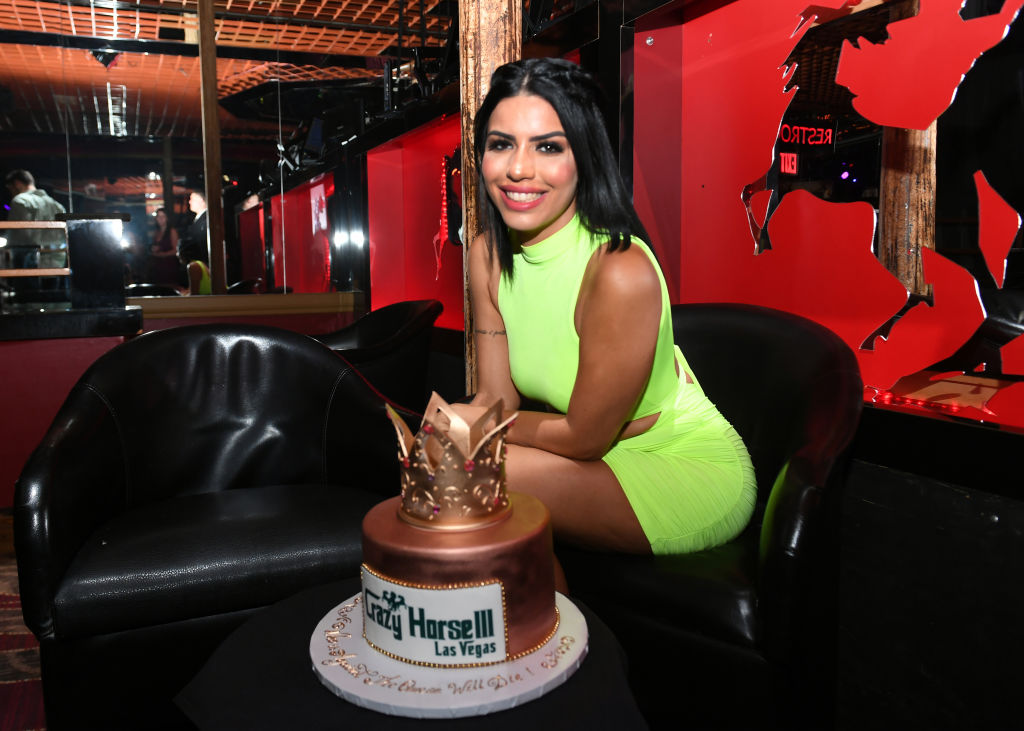 Larissa Dos Santos Lima has always been a favorite for 90 Day Fiancé fans. After her divorce from Colt Johnson, the reality star is now returning for Season 5 of Happily Ever After. But her first appearance on the show left fans in shock, with many pointing out how “drastically different” her face looks now.

Larissa and Colt were introduced on Season 6 of 90 Day Fiancé. The two initially met online, and then got engaged after meeting in person in Mexico. After Colt applied for a K-1 visa, Larissa was able to make her move from Brazil to his hometown of Las Vegas.

The two eventually got married, but their relationship was rocky from the start. Larissa did not get along with Colt’s mother, Debbie, and Colt had her arrested three separate times for domestic violence.

Colt and Larissa divorced in 2019 and have since moved on with their lives. The new season of 90 Day Fiancé: Happily Ever After follows the reality stars post-divorce, as they date other people and adjust to their new lifestyles.

Larissa has been interested in changing her appearance for a while

On Season 6 of 90 Day Fiancé, when Colt and Larissa were still in the beginning phase of their relationship, they visit an augmentation clinic. In the episode, Larissa reveals that she wants to get lip injections to look like a celebrity.

“I am really excited because I always watch movies, and I want to look like a Hollywood star,” she says, adding she doesn’t care how much it costs or whether or not Colt can afford it. “He (Colt) should pay, or he’ll never have sex with me anymore.”

When the clinic owner asks if this is Larissa’s first time, and what style she’s looking for, the reality star tells her that she doesn’t want to look natural and is just getting started. “Of course, I want more, and more, and more,” she admits after getting her first lip injection.

Fans are shocked to see what she looks like now

On the new Season 5 episode of 90 Day Fiancé: Happily Ever After, Larissa updates viewers on her life after divorce. She reveals that she’s now living with one of her friends, and is looking for a way to stay in the country. But she also breaks down all the different ways she’s altered her appearance.

“After I left Colt’s House, I lose weight,” says Larissa. “I did butt to make bigger. I did Botox. I did my nose. I did my lips. I did my cheekbones, I did my chin. I am a new woman, and I feel very happy.”

Fans were shocked to see how much the reality star has changed. And many were concerned about how much work she’s had done.

“They’re showing her in previews for the next season,” one fan wrote on Reddit. “And her face is drastically different.”

“[She] got a little work done and looked great,” another Reddit fan wrote. “Now she went way too far and her face looks strange.”

Some fans pointed out that Larissa was a beautiful woman, who didn’t need to alter her appearance in any way. A few suggested that she looked far better before.

“Anyone else think [sic] she looked so normal back then,” one Reddit user asked. “Now she’s [a] filtered up not-attractive wannabe Kardashian.”

“What did Larissa do to her face?” one fan wrote on Twitter. “She went from ok to looking great, to too far. Girl stop messing your face up.”

While Larissa’s new look is different, at the end of the day, the only opinion that matters is her own. And from all accounts, she seems to be very happy about it. 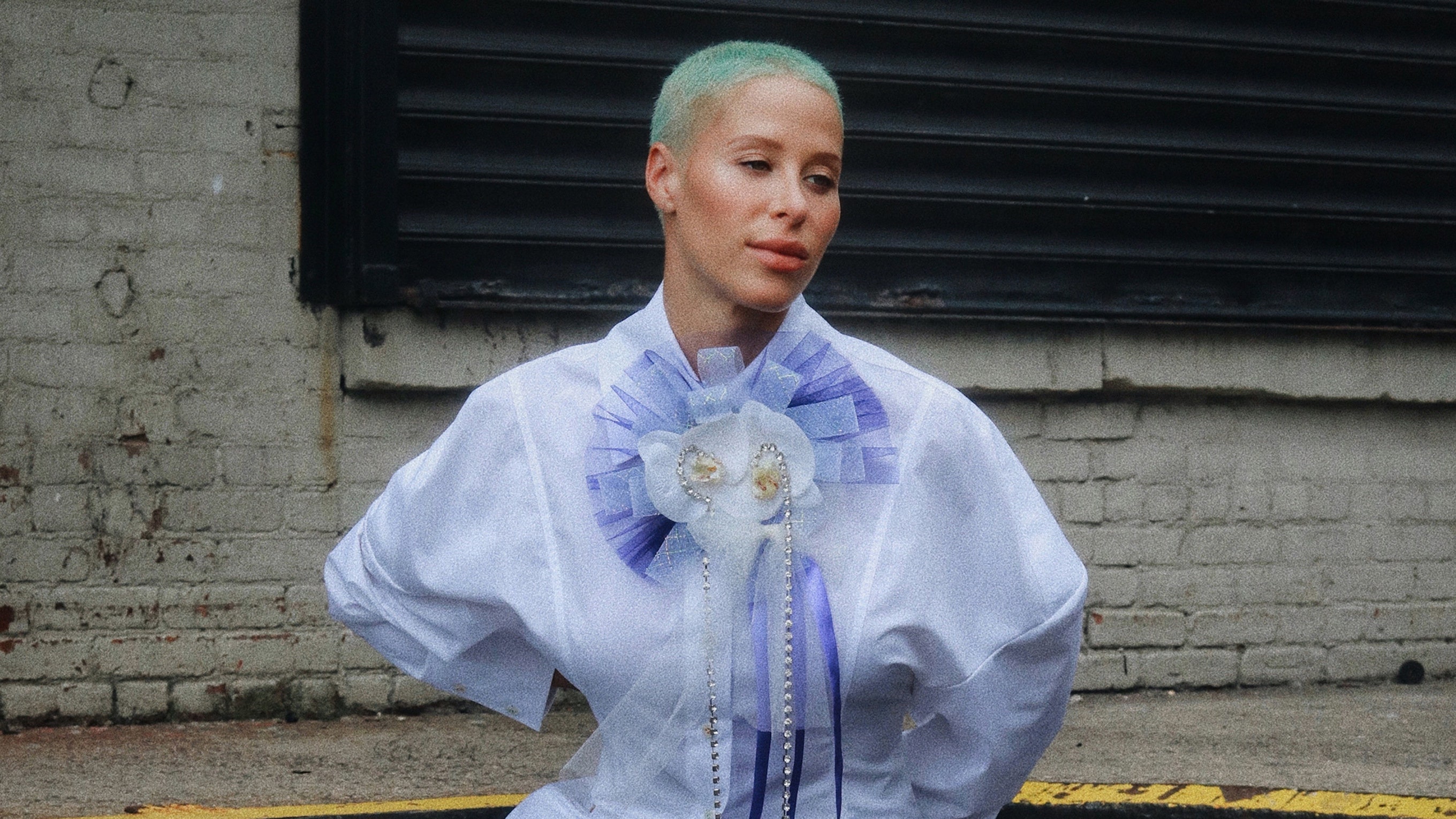 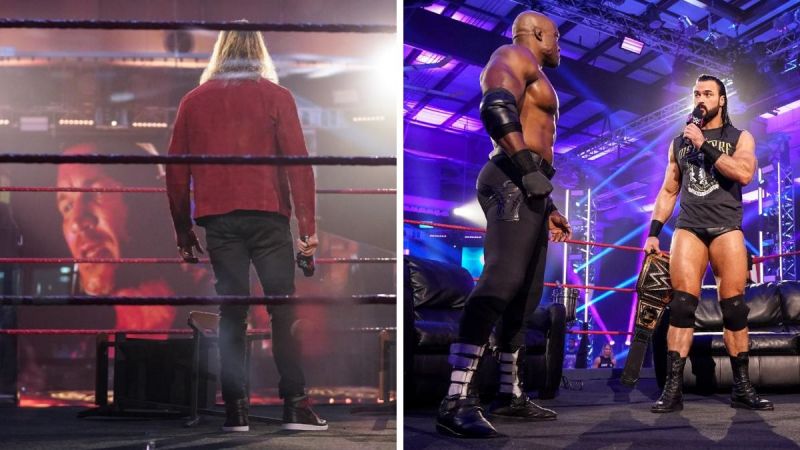 For Liam Neeson and son Michael Richardson, Made in Italy was a family affair