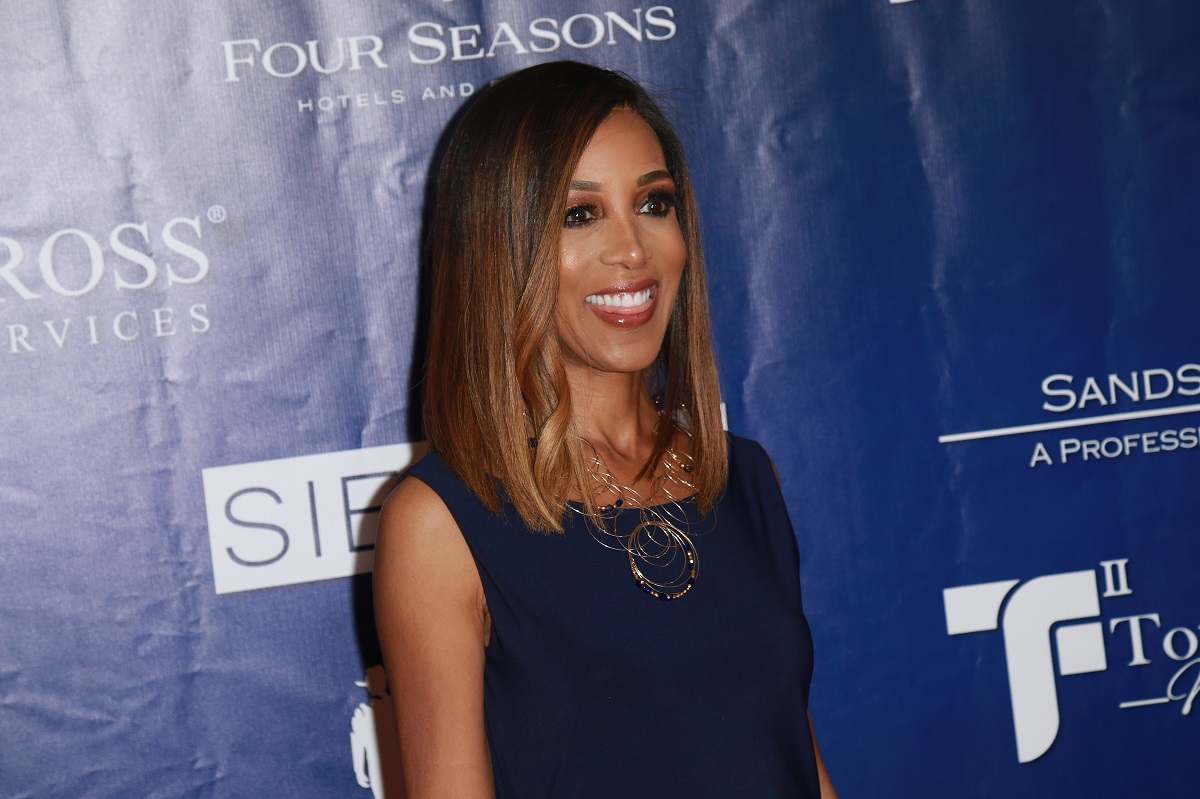 Kalani Faagata and Asuelu Pulaa’s marriage has not gone smoothly on the fifth season of TLC’s 90 Day Fiancé: Happily Ever After, to say the very least. The troubled couple fought over everything from parenting duties and household chores to finances and in-laws.

On Part 1 of the 90 Day Fiancé Tell-All, hosted by Shaun Robinson via video chat on Sept. 27, Kalani and Asuelu got real about their latest arguments in COVID-19 quarantine. Kalani’s mom, Lisa Faagata, and her sister, Kolini Faagata, also gave their frank opinions about the pair’s struggling marriage.

On the 90 Day Fiancé Tell-All, Kalani reflected on her decision to kick Asuelu out of their house in Utah during the COVID-19 crisis. Robinson asked why Kalani eventually allowed her husband to come back home. She explained that he actually surprised her by coming back out of the blue.

Of his reason for returning home, Asuelu said, “I miss my boys and also my wife.”

As for their relationship, Kalani, 32, admitted that she and Asuelu, a 24-year-old who hails from Samoa, were having quite the rough patch in their marriage. In fact, they’d temporarily separated multiple times since their initial quarantine breakup.

“We’re together,” the 90 Day Fiancé star said cautiously. “But we’re nowhere near where we used to be when we were first together. We’re just in a really rocky place.”

Robinson went on to ask why Asuelu and Kalani were fighting so often. At the moment, Asuelu revealed, it all came down to social distancing. He played volleyball “every day,” he said, except for Sundays.

“In the middle of a pandemic,” Kalani deadpanned, clearly unhappy with her husband’s choice.

The 90 Day Fiancé star and mom of two revealed that Asuelu had promised her he was wearing a mask at all time. But he accidentally sent her videos of himself playing volleyball without a mask on, which solidified her fears – and revealed he was lying.

Asuelu told Robinson he also worked as a Samoan dance instructor in Utah. Kalani lamented that it was a risky job when it came to the coronavirus pandemic.

“For how much money he makes versus how many people he’s around, it’s not worth the risk,” she argued.

RELATED: ’90 Day Fiancé’: Kalani Reveals That She Kicked Asuelu Out During Quarantine; Fans Accuse Him of Being a ‘Man Child’

In addition to worrying about her two young sons with Asuelu, Oliver and Kennedy, Kalani explained that she was also concerned about her mom. Lisa had a pre-existing heart condition that put her at a high risk for contracting COVID-19.

Kalani’s mom chimed in, complaining that her son-in-law’s choices were selfish in light of her health condition.

At the end of the day, Kalani’s mom insisted, Asuelu was “going to things that he [didn’t] need to go to” during a global public health crisis.

RELATED: ’90 Day Fiancé’: Fans Think Kalani Would Definitely Have ‘Dropped’ Asuelu’s Sister; Others Aren’t So Sure

Kalani’s sister, Kolini, also had a few choice words for her brother-in-law in the wake of his COVID-19-related choices.

“Once you get to a certain age, it’s kind of hard to teach someone to be considerate and think about other people,” the 90 Day Fiancé star told Robinson. Kolini added, “I can’t imagine not thinking about your family first.”

What’s more, Kolini told Robinson that she didn’t truly believe Asuelu and Kalani would end up together at all. Lamenting his disrespectful behavior toward her sister and mother, Kolini confessed, “I’m just looking forward to the day when it ends.”

Robinson probed Kolini as to what she meant, and Kalani’s sister spelled it out: She didn’t want Kalani to end up with Asuelu.

“They’re sitting together right now,” Kolini said bluntly. “Do I see them together in the future? No, I don’t.”

Kalani’s mom agreed with her daughter’s assessment, claiming that she “knew her daughter” – meaning she knew what she would and would not stand for.

“Unless he starts changing like he expects everyone else to change for him, she’s not going to put up with that,” Lisa told Robinson, adding that it “wasn’t going to last.”

Kalani and Asuelu’s marriage appeared to come under fire even more in previews for later segments of the three-part 90 Day Fiancé Tell-All, this time turning to Kalani’s drama with Asuelu’s family. 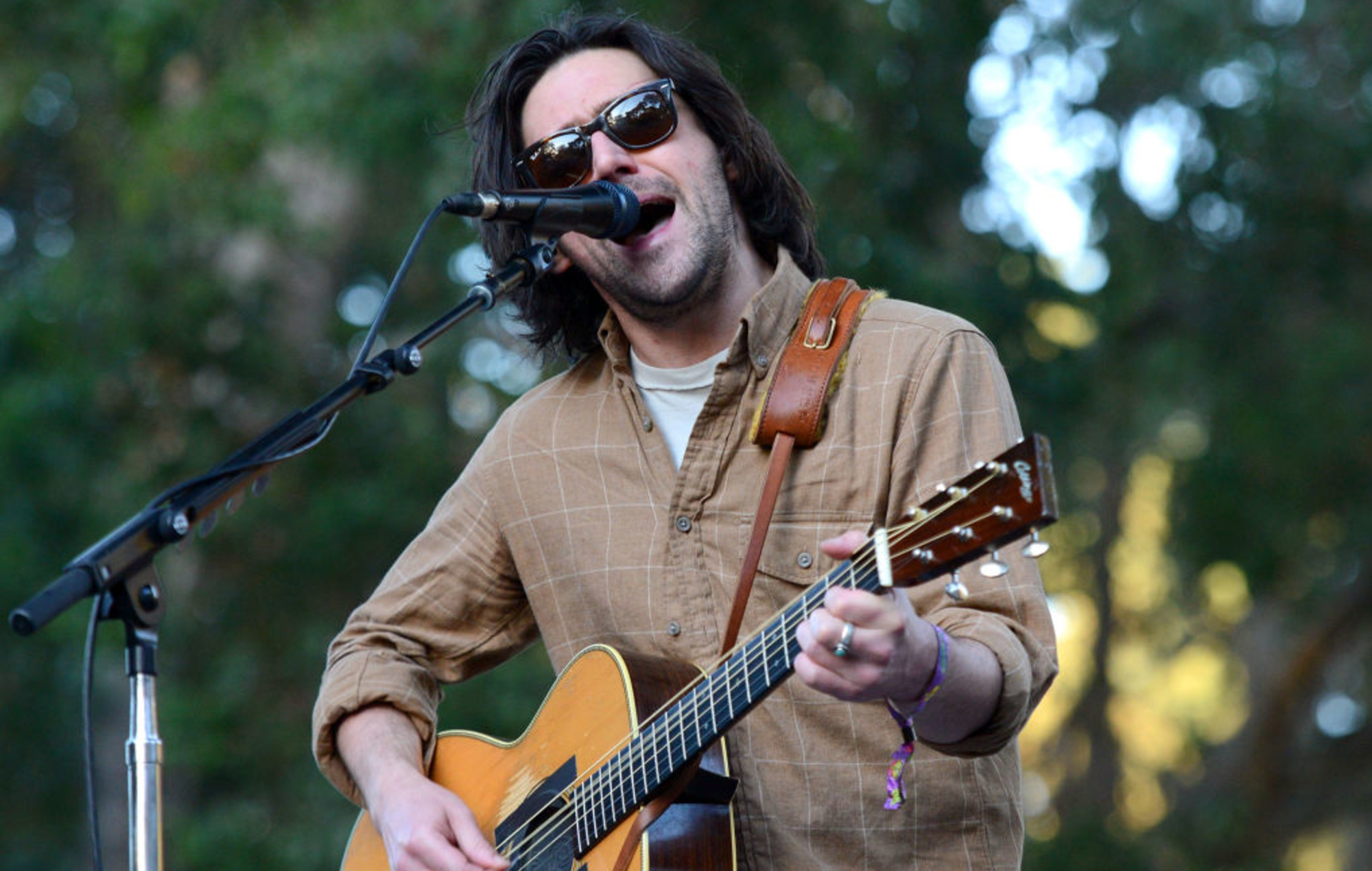 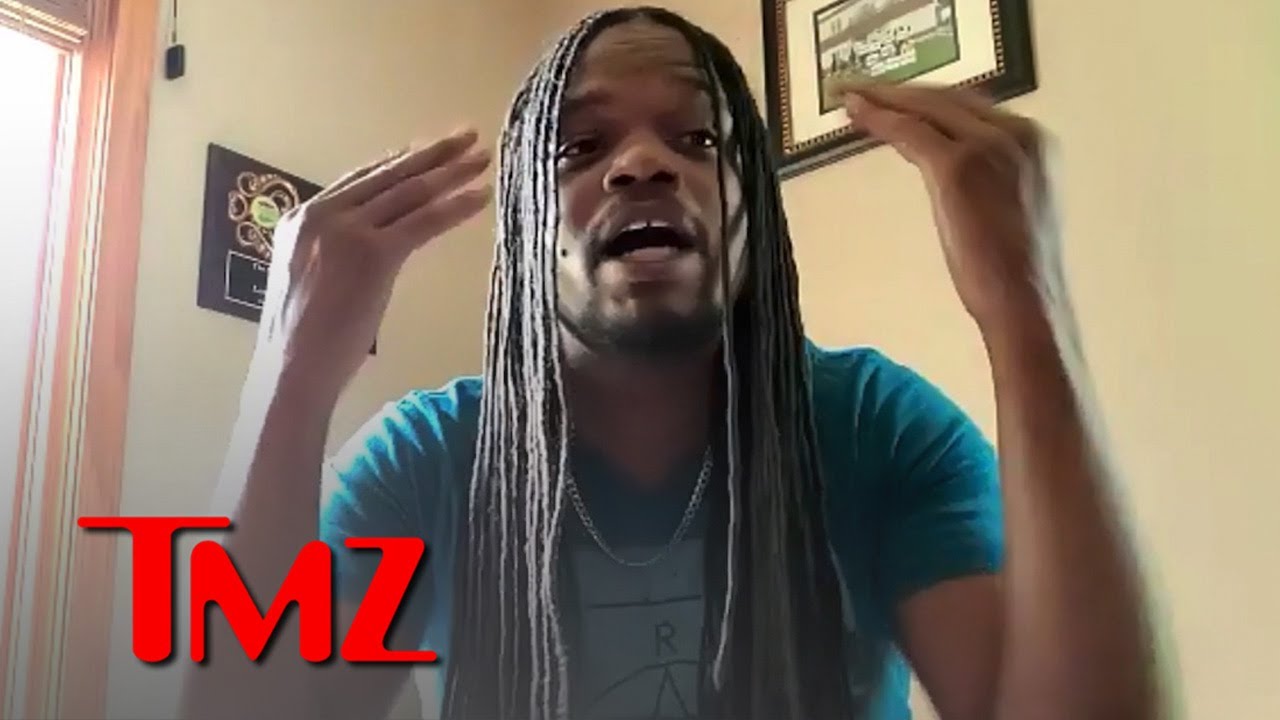