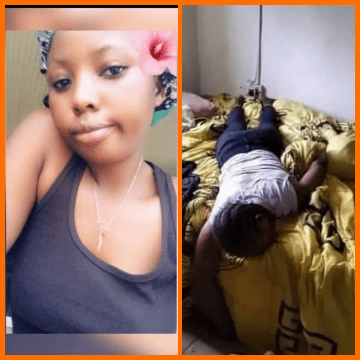 Faderera Oloyede a 300 Mathematics student of Federal University of Oye Ekiti (FUOYE) was on Tuesday found dead in her boyfriend, Ayo Malik apartment in Osun State.

The remain of Faderera a 22 years old female was found inside her boyfriend’s room at Koko, Iree, Osun State. She was said to have gone to her boyfriend’s place in company with her friend identified as one Kemisola Adewusi, a student of Obafemi Awolowo University, Ile-Ife. 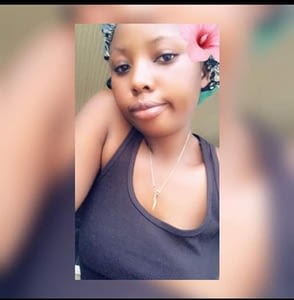 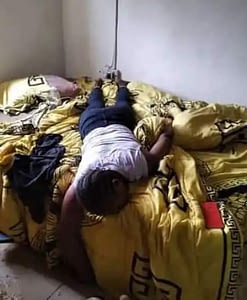 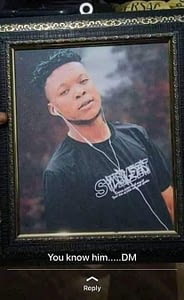 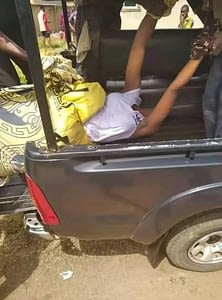 The Student Union President of Osun State Polytechnic, Iree, Osun. Who also confirmed the incident, said Maliki had gone into hiding immediately after the incident happens.

Spokesperson for the Osun State Police Command, Yemisi Opalola, Kemisola had been taken into custody. As the search for Maliki proceeds.

Watch the scene below: 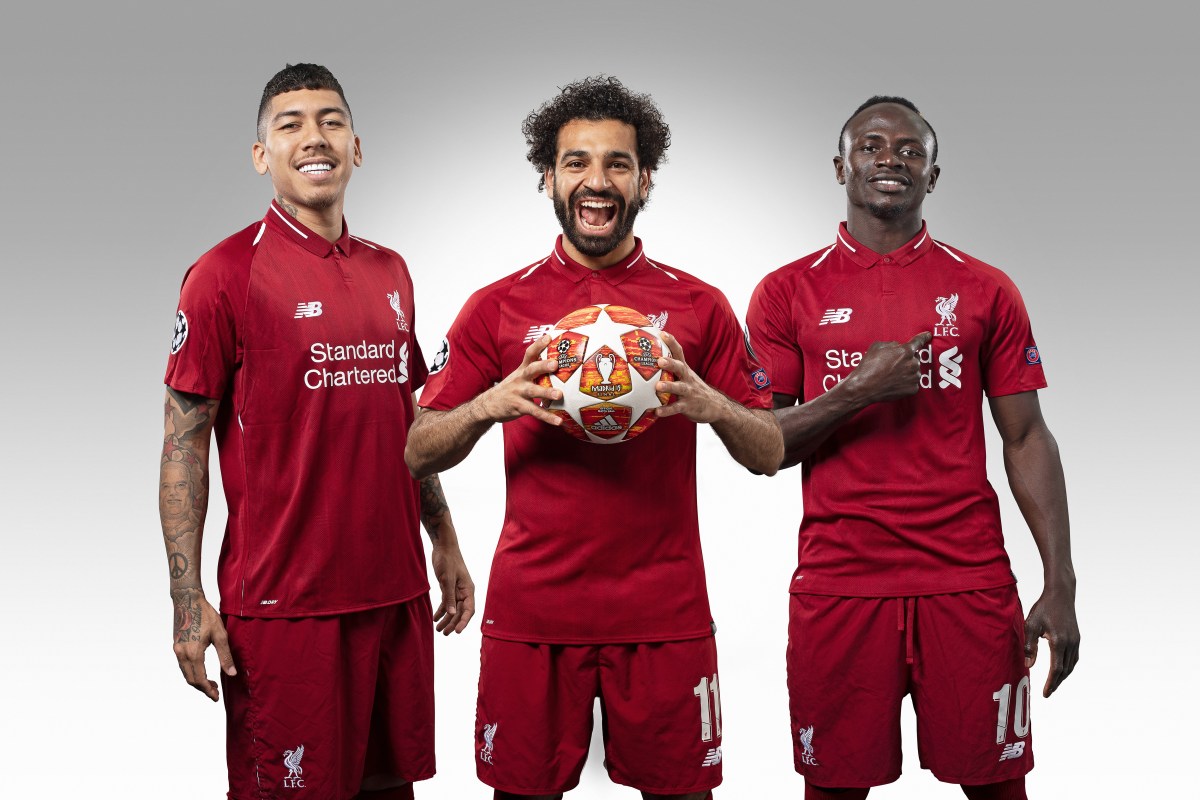 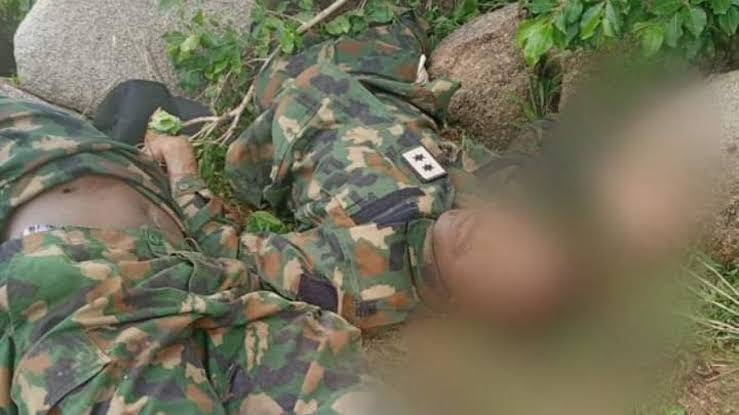 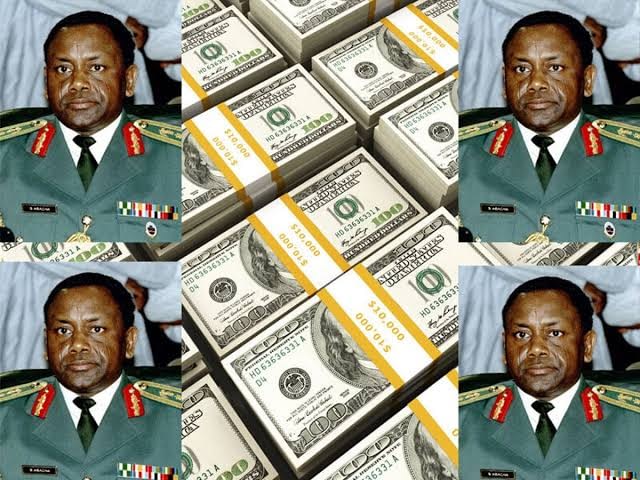 Abacha loot: Emirs and Chiefs were consulted when money was kept overseas ― Al-Mustapha