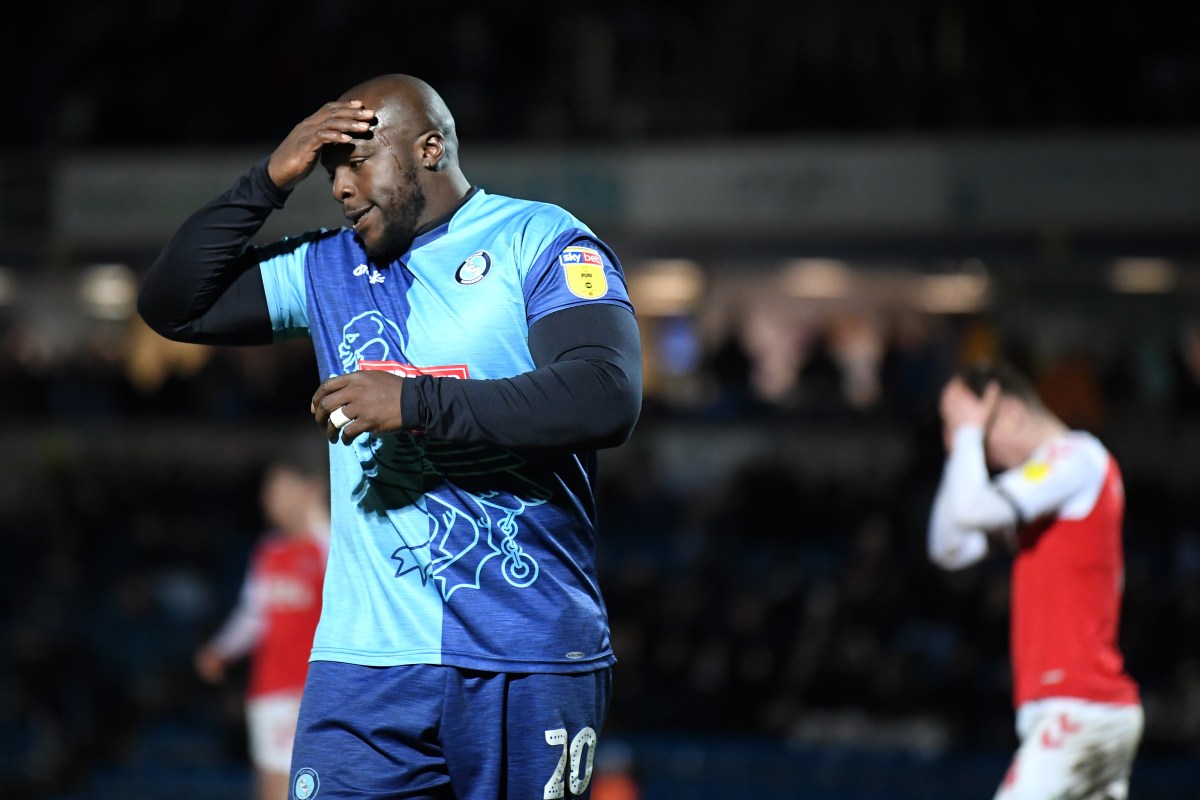 Adebayo Akinfenwa believes he was racially abused by a Fleetwood Town representative after he helped Wycombe Wanderers seal their place in the League One Play-Off final. In a statement released on Wednesday, the striker alleged he was called a ‘fat water buffalo’ by a Fleetwood representative after the second leg of their semi-final on Monday. Getty Images Akinfenwa says he was subjected to racial abuse as Wycombe sealed their place in the League One Play-Off final The teams drew 2-2 at Adams Park Stadium, but it was Wycombe who booked their spot at Wembley, where they will face Oxford United, having won the first leg 4-1 – winning the tie 6-3 on aggregate. But Akinfenwa said what ‘should have been an evening of joy and excitement quickly turned into one of anger and frustration’, having been the subject to what he believes was a racist slur from a member of the opposition. Wycombe have said they are ‘fully supportive’ of their player and ‘back all campaigns to end all forms of discrimination’. They have also made their allegations known to the Football Association. A statement from Akinfenwa, published by the player and his club on Wednesday evening, read: “Monday night was one of the highlights of my career with Wycombe so far as we secured our place in the League One Play-Off Final at Wembley. “However, what should have been an evening of joy and excitement quickly turned into one of anger and frustration. “Historically I have been subjected to and have experienced abuse across a number of areas and about many things, including my size but also about the colour of my skin. “Throughout my life I have had to deal with many forms of racial abuse, both overt racism as well as covert racism. As a footballer, I have experienced the same throughout my career, dating back to when I suffered severe and widespread racism playing in Lithuania. “I have always vowed to stand up and have a voice when it comes to racism, believing that education is ultimately the key to a future without racial discrimination. “Following the conclusion of the game I learned that a representative of the opposition had repeatedly referred to me as a Fat ‘Water Buffalo’ in a derogatory tone. “Regardless of whether or not there was deliberate racial intent by using that language and irrespective of the context in which it was used, if we are to make real and long standing change then we must strive to educate each other about these issues. We must work together to ensure those who have not and do not face racial prejudice understand that what may appear to them to be a throwaway remark can have such a big and hurtful impact. AFP or Licensors Premier League players have joined in the worldwide Black Lives Matter protests by taking a knee before each game since the restart “A Water Buffalo is a dark animal and as a black man I believe that you have dehumanised me by associating me with a dark animal as this was said in a derogatory manner. “I feel passionately around raising this because we as a sport and as society must wake up. We must do more. We must educate ourselves and understand the potential repercussions of using such language and be aware of the hurt it can cause. The bigger issue to me would be the lack of understanding as to why calling me this term would not be hurtful to me as black man, and this must change. “Taking a knee, supporting social media campaigns and wearing a logo on our kits is a start, but it is not enough. It will not result in real and long standing change. “The real work must start now and the only way to move forward collectively is through education. “We must all play our part.” He then ended his statement with #BlackLivesMatter.,
TalkSport 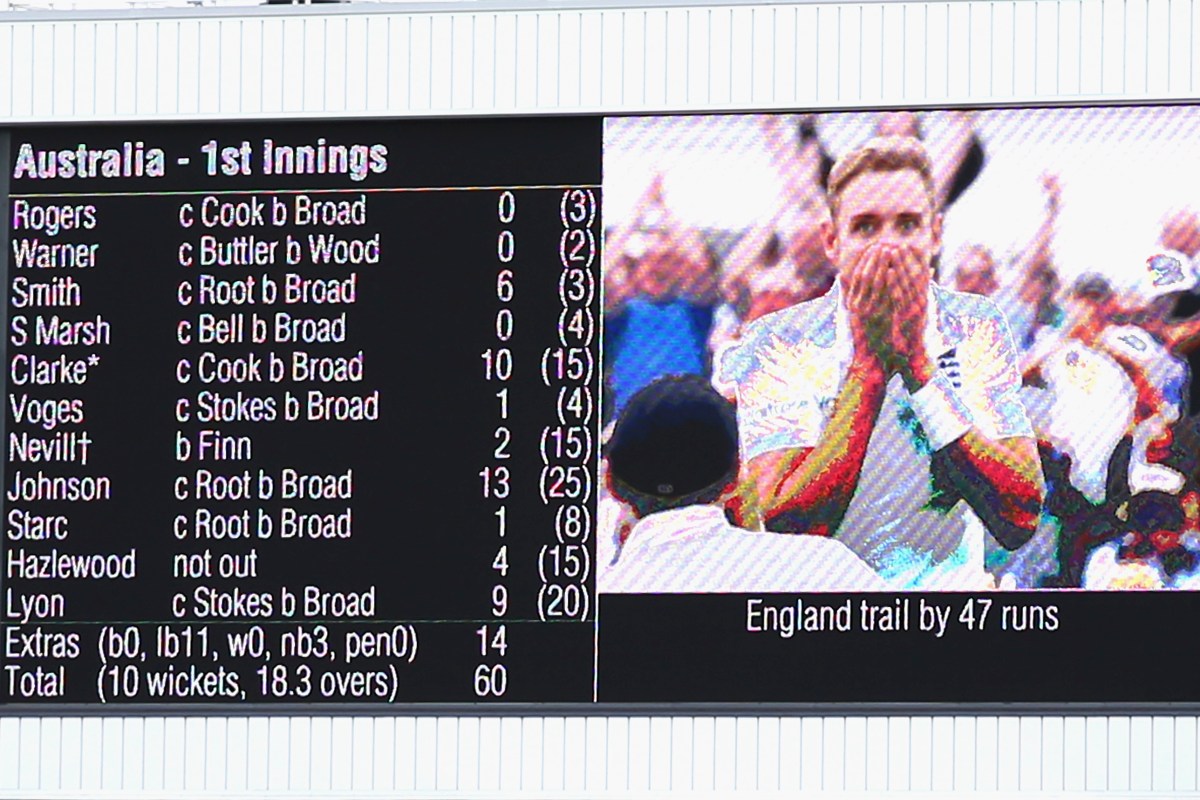 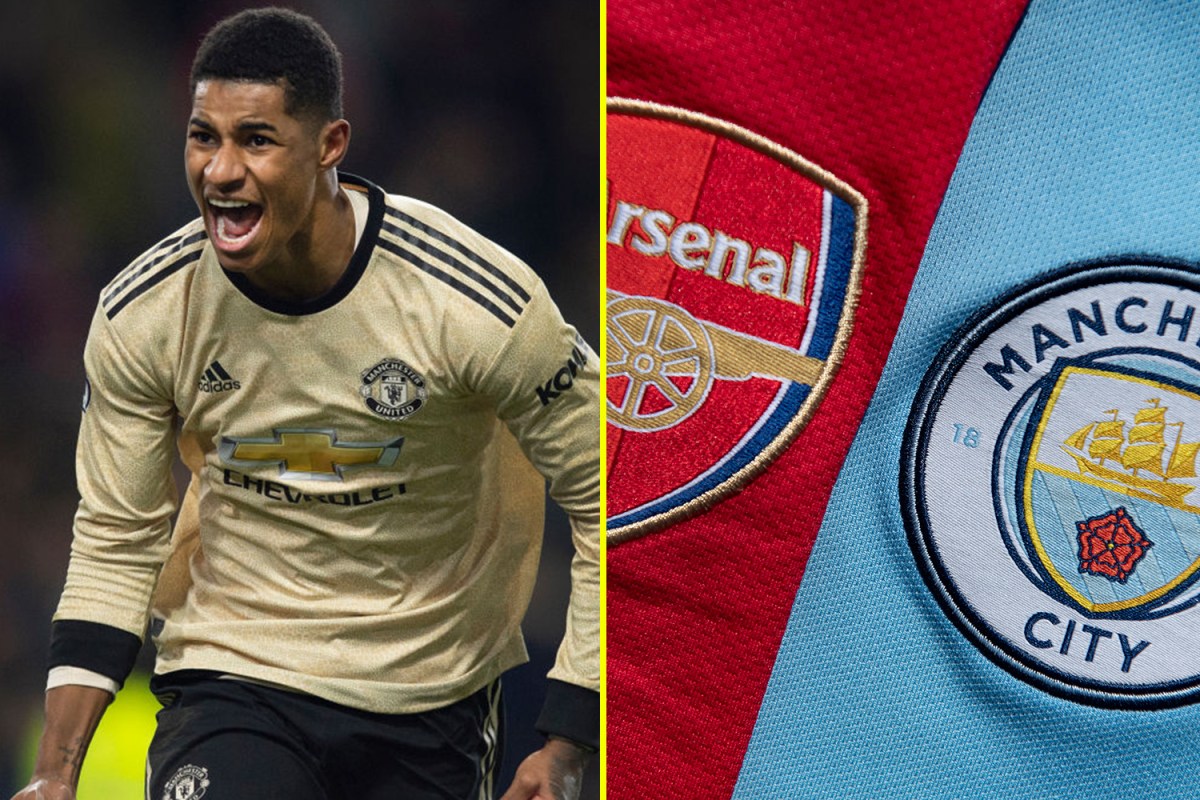