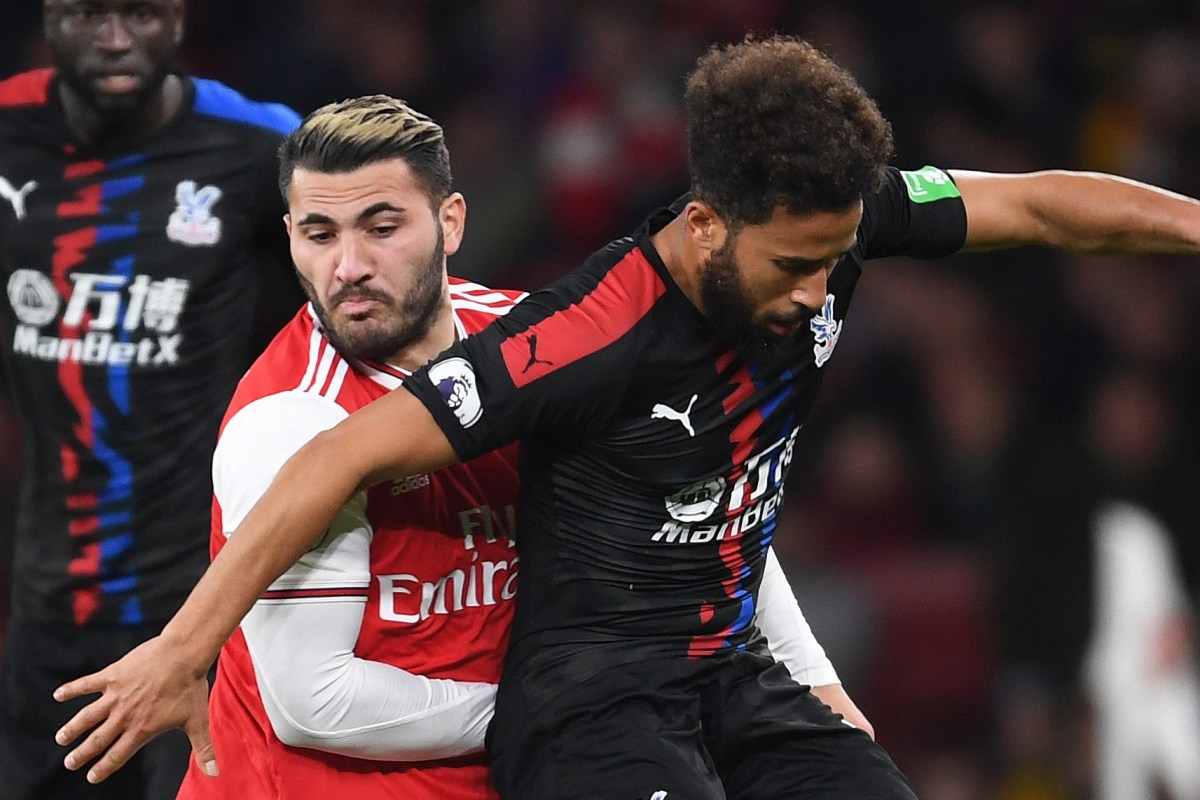 Sead Kolasinac may just be the hardest and scariest player in the entire Premier League. The Arsenal left-back is famed for his ripped physique and he’s been nicknamed ‘The Destroyer’, ‘The Tank’, and ‘The Bosnian Hulk’ throughout his career. And it’s clear his muscular build is not just for show, as last year Kolasinac famously fought off knife-wielding carjackers who targeted him and Arsenal teammate Mesut Ozil outside a Turkish restaurant in north London. Kolasinac’s bravery in the face of danger and no fear attitude even led to many Arsenal fans – including Piers Morgan – to immediately call for him to be made Gunners skipper! After watching the above video, you’d believe one would think twice about taunting Kolasinac and risk getting on his bad side. But Andros Townsend, the Crystal Palace winger, has revealed on talkSPORT he did once go up against the Arsenal ace and mouthed off so much he was scared for his life! Co-hosting Wednesday’s talkSPORT Breakfast, Townsend was asked to name the hardest and scariest player he’s ever faced, and the Palace ace regaled listeners with the following story… “On the pitch against Arsenal we had a little bust up in the 90th minute,” revealed Townsend, “and Sead Kolasinac went against [James] Tomkins. “As a joke I was saying, ‘I’m going to batter you, I’m going to absolutely destroy you’, and I don’t think he knew I was joking! “For a split second I was genuinely worried he was going to batter me!” Getty Townsend and Kolasinac clashed – and the Crystal Palace ace does NOT want it to happen again Deontay Wilder hails fighting skills of Sead Kolasinac after watching video of Arsenal star confronted moped gang As is widely known, beating other people up is generally frowned upon in all walks of life – and especially on the football pitch – and Kolasinac made the correct decision to leave this incident as nothing more than a ‘little bust-up’, as Townsend calls it. And after that experience, it’s unlikely Townsend will mouth off again when he knows Kolasinac is in earshot.,
TalkSport 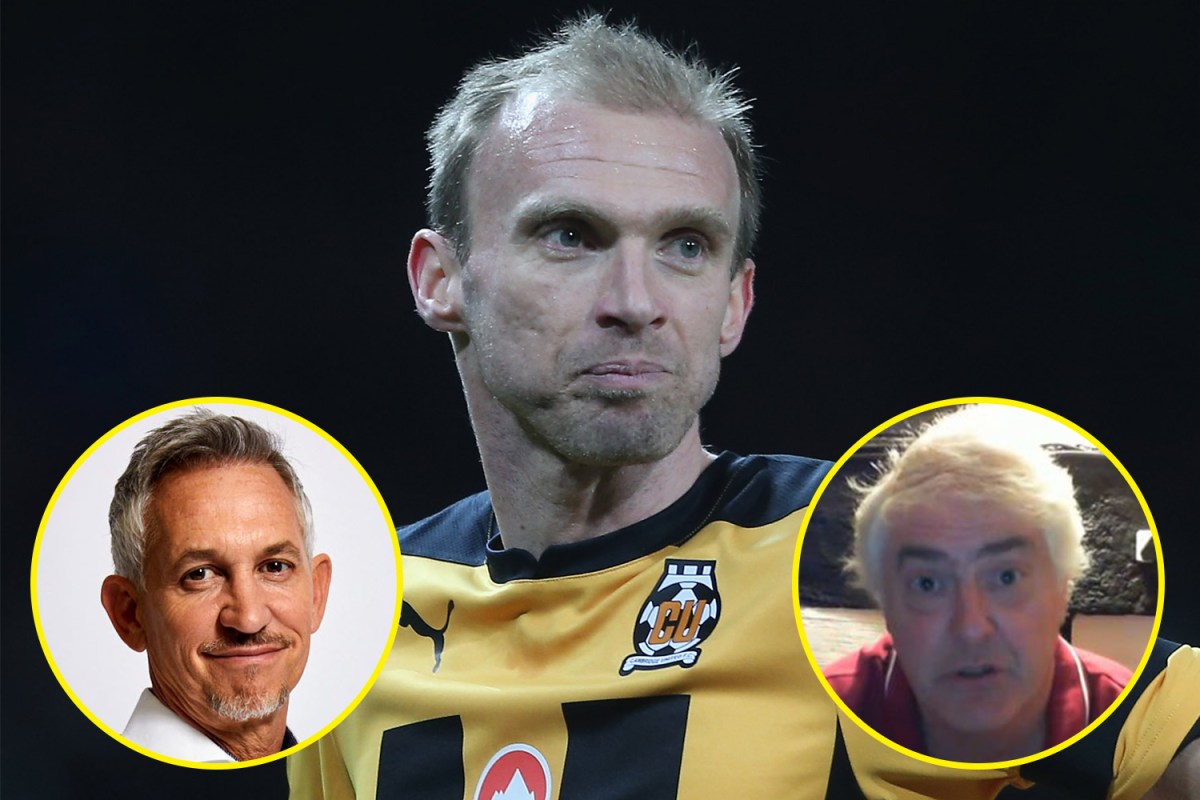 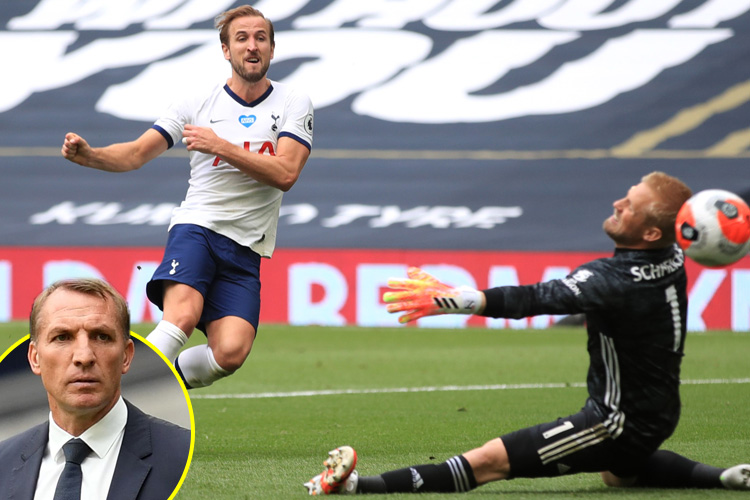 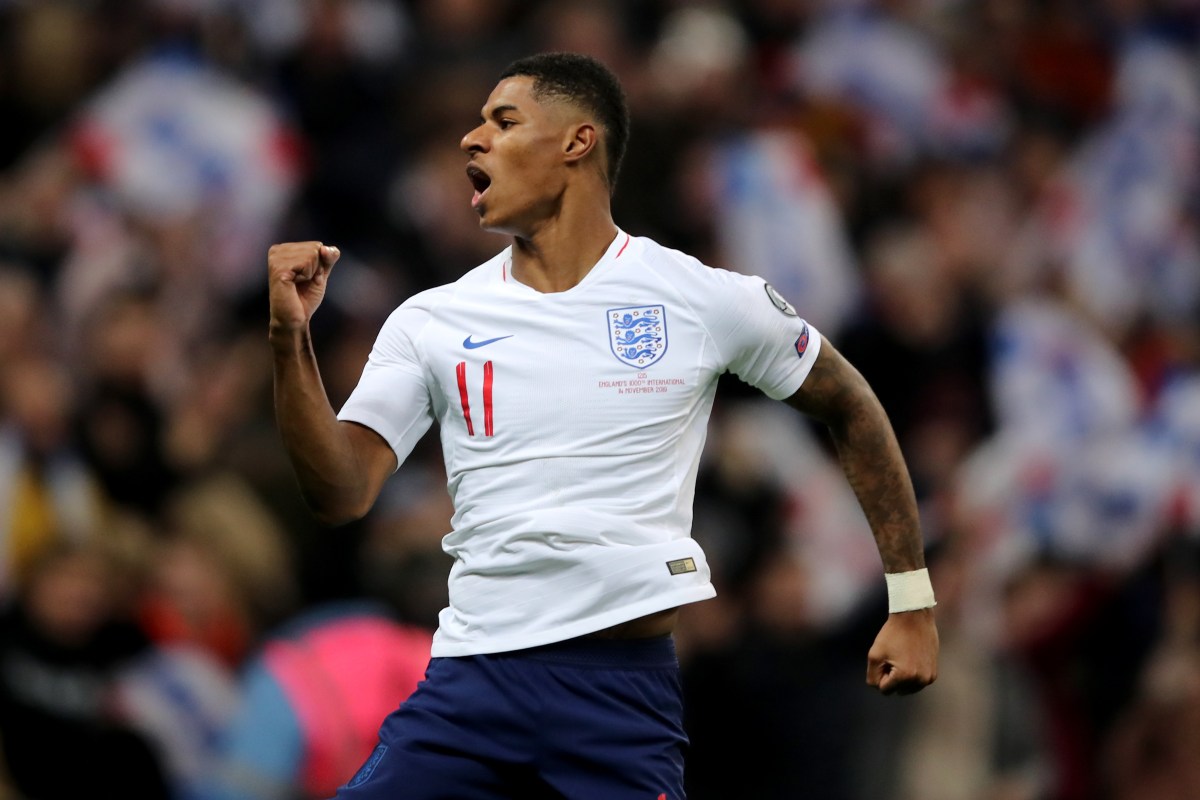