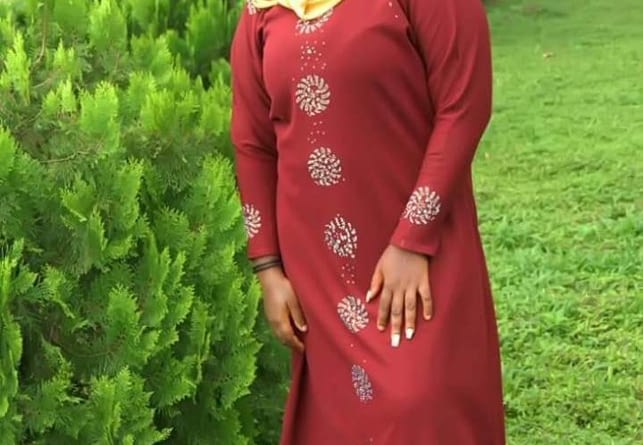 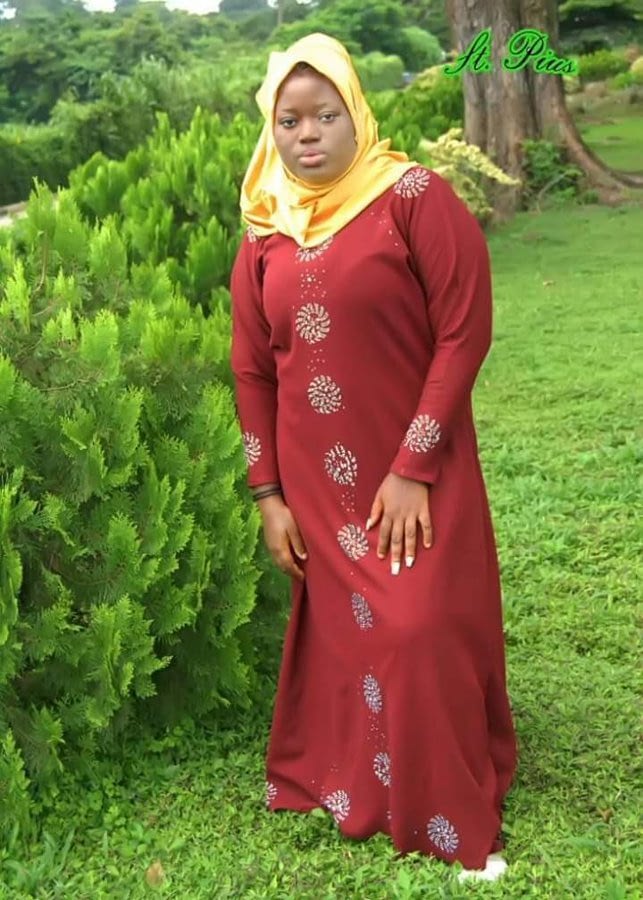 While the world is yet to recover from the rape and gruesome murder of Vera Uwaila Omozuwa, a student of University of Benin, Edo State, another young female student named Barakat Bello has been raped and stabbed to death in Ibadan, Oyo State, by yet to be identified.

persons.SaharaReporters gathered that the 19-year-old student of Institute of Agriculture, Research and Training, Ibadan, was attacked and killed while in her parents’ house in the Akinyele area of Ibadan on Monday evening.

Father of the deceased, Kasimu Elepo, who spoke with SaharaReporters, said that he was not at home when the incident occurred.

He disclosed that the deceased’s sister was also out of the house at the time the tragic incident occurred.

According to him, the victim’s sister found Barakat’s body at the back of the house in a pool of her blood when she returned from Quaranic lessons that fateful day.

He said, “I was not at home when the incident happened. The younger sister was not at home too, she went for Quaranic lessons but when she returned home, she saw her at the back of the house with deep cuts all over her body. She had been raped and killed.

“Somebody called me on the phone that I should come home but he refused to tell me what happened. When I got home, I saw that my daughter had been raped and stabbed to death.”

Elepo, who could not contain his emotions, revealed that the police in the area had begun an investigation into the matter. 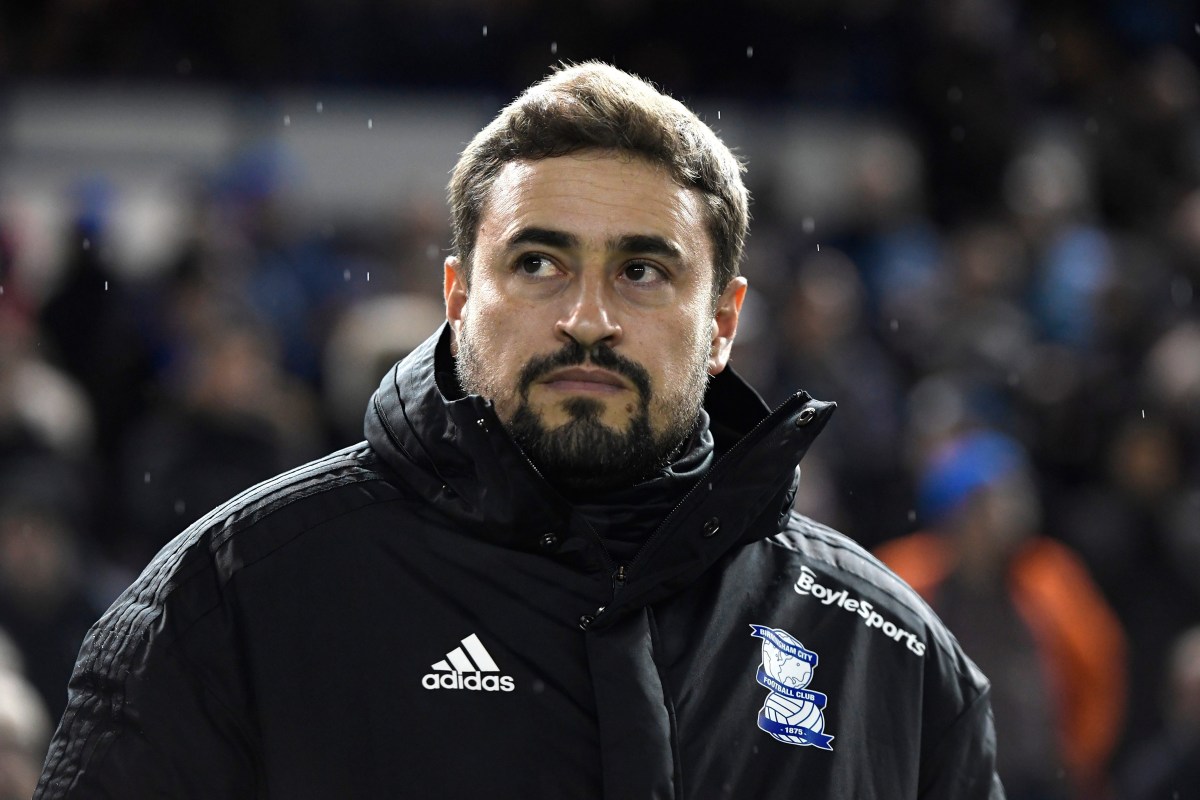 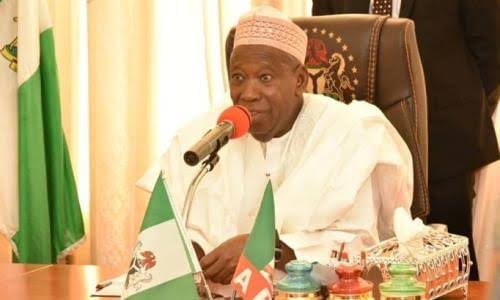 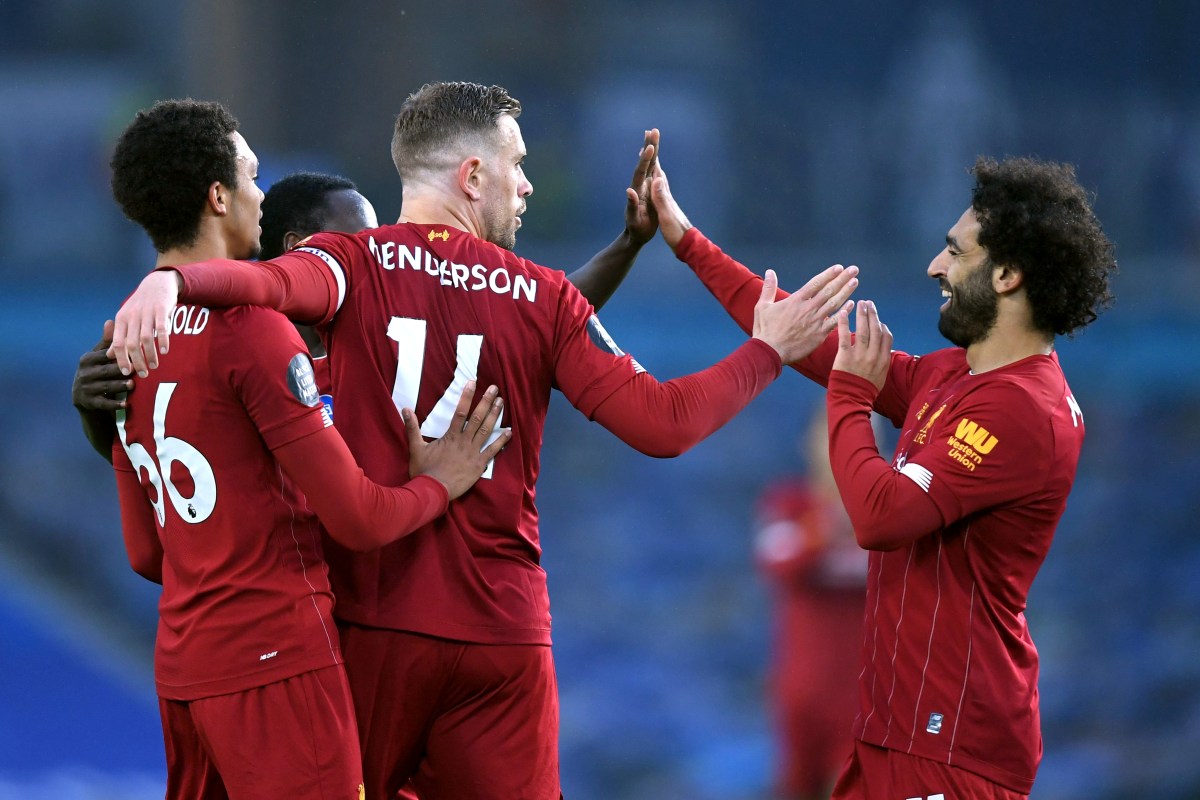