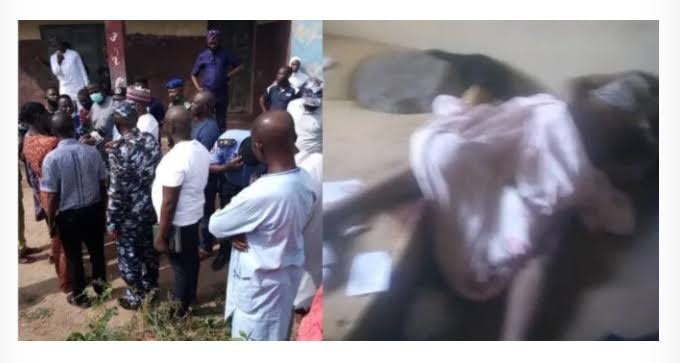 Shomuyiwa Azeezat, a postgraduate student of the University of Ibadan was murdered in her own apartment.

Her body lay in a pool of blood on Friday morning in her rented apartment at Aba Ijefun, Akinyele local government, Ibadan.

According to her neighbours, her head was hit with a heavy stone found close to her dead body. Student Union Leader of the institution confirms the incident during his visit to the scene of the incident.

It was disclosed that Azeezat is a few months pregnant before her death.

The police confirmed the murder but refuted that the victim was raped.

However, some of her neighbours have been invited for a prompt investigation into the incident. 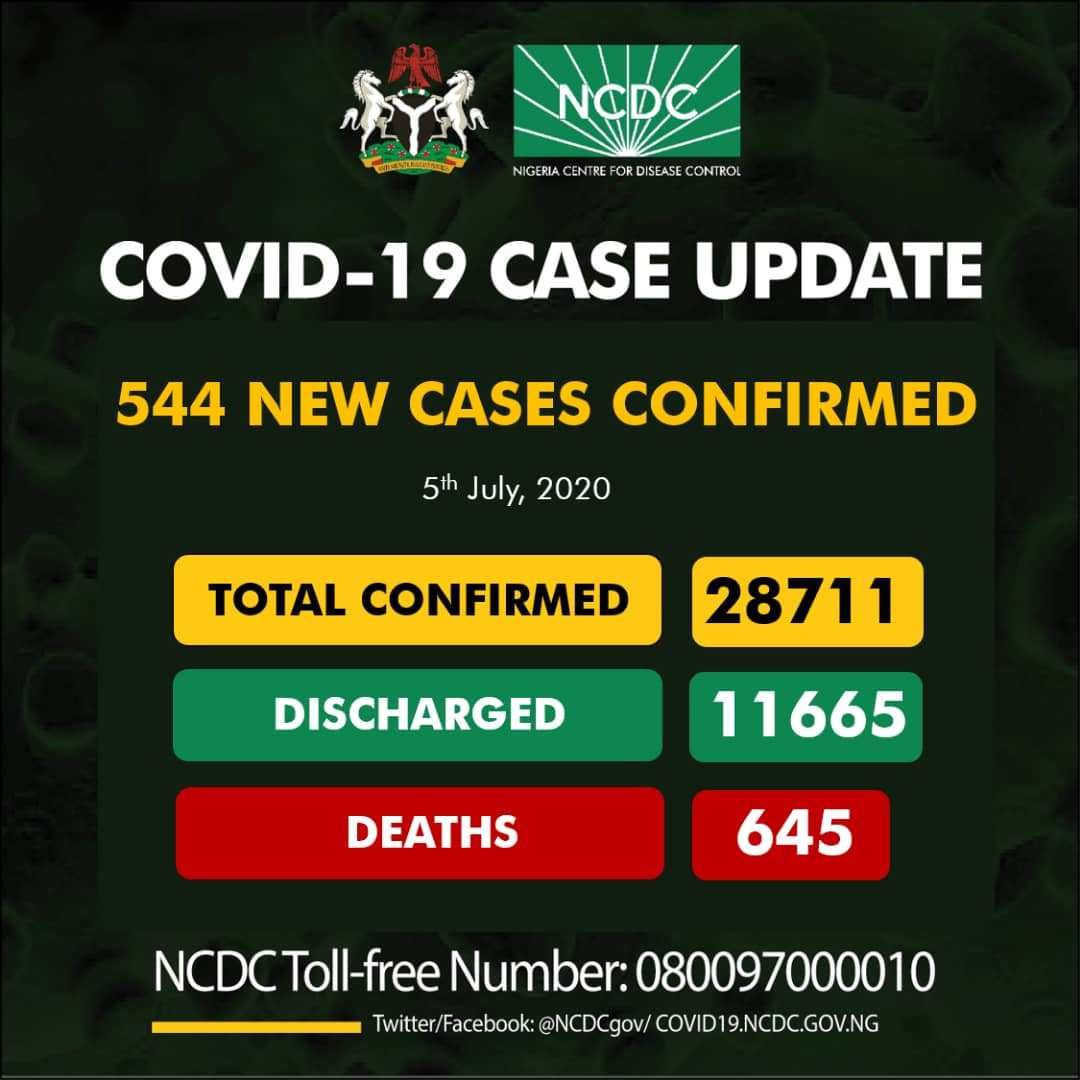 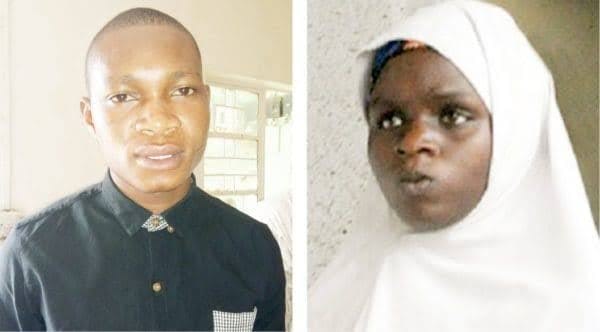