A professor of mass communication at the Bayero University, Kano, Balarabe Maikaba, died on Sunday.
He died in Kano but details of his death were sketchy as of the time of filing this report.

According to a family source, funeral prayer was held for the deceased at 4 pm at his family house, near Plaza cinema, Fagge quarters in Kano city.

The PUNCH reports that scores of people, including elites and prominent sons of the state, have been lost to a yet-to-be-identified disease, with Dala, Fagge, Tarauni, Nasarawa, Gwale, and Kano Municipal worst hit.

Among those already buried are academics, administrators, bankers, media practitioners, and businessmen.

Within the past eight days of lockdown in the state, no fewer than 20 persons have died from undisclosed ailments.
Eyewitnesses and undertakers at cemeteries in the state said an unspecified number of people had died and were buried over the past few days. 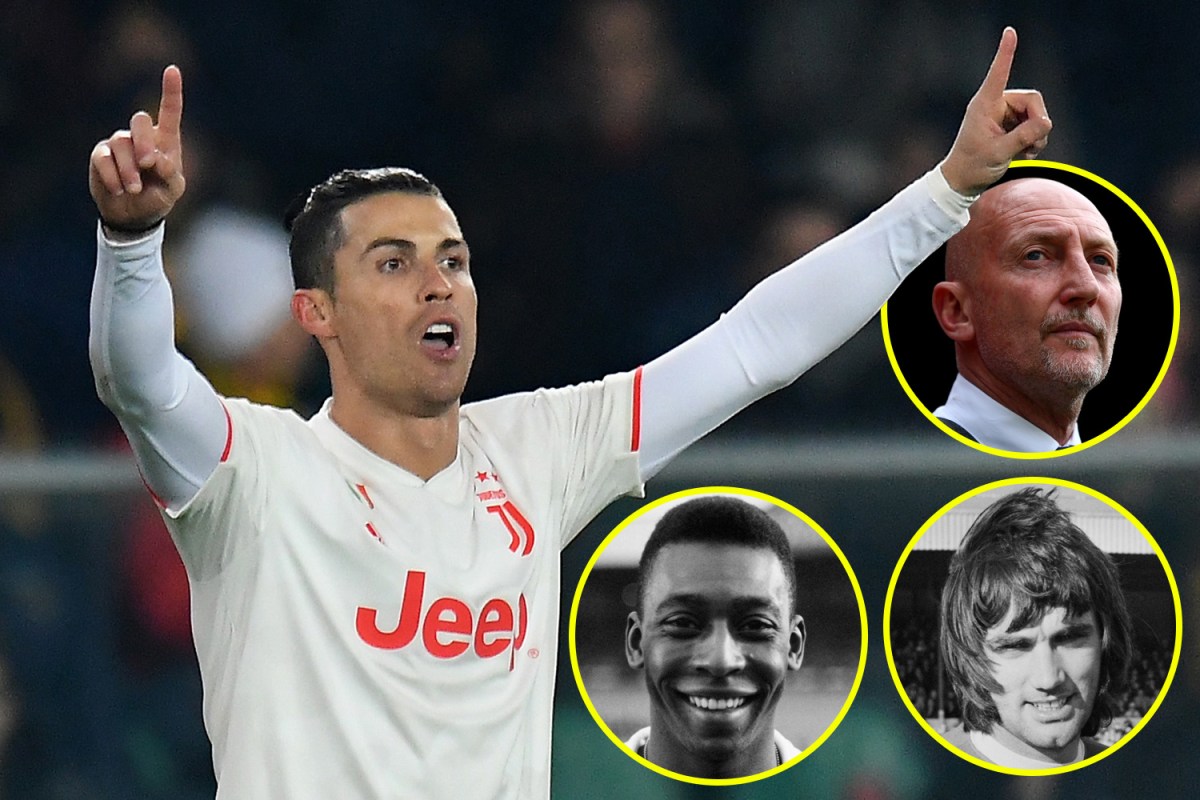 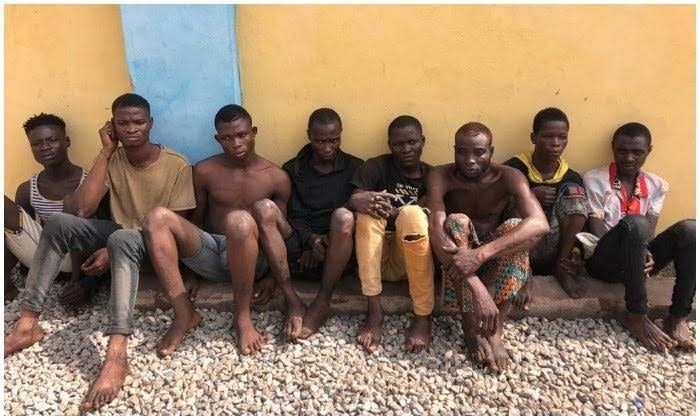 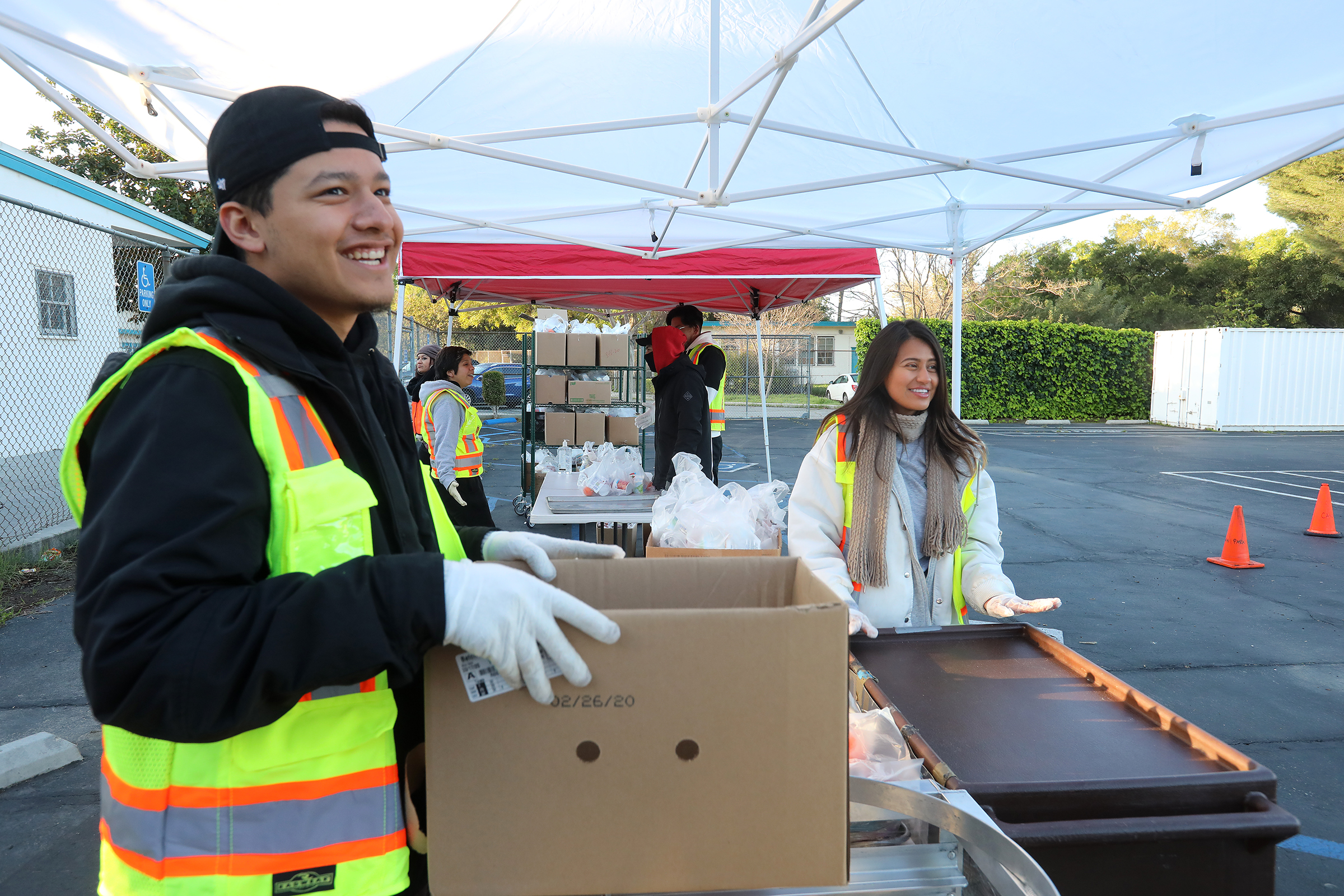 Coronavirus: LASG to finish down faculties