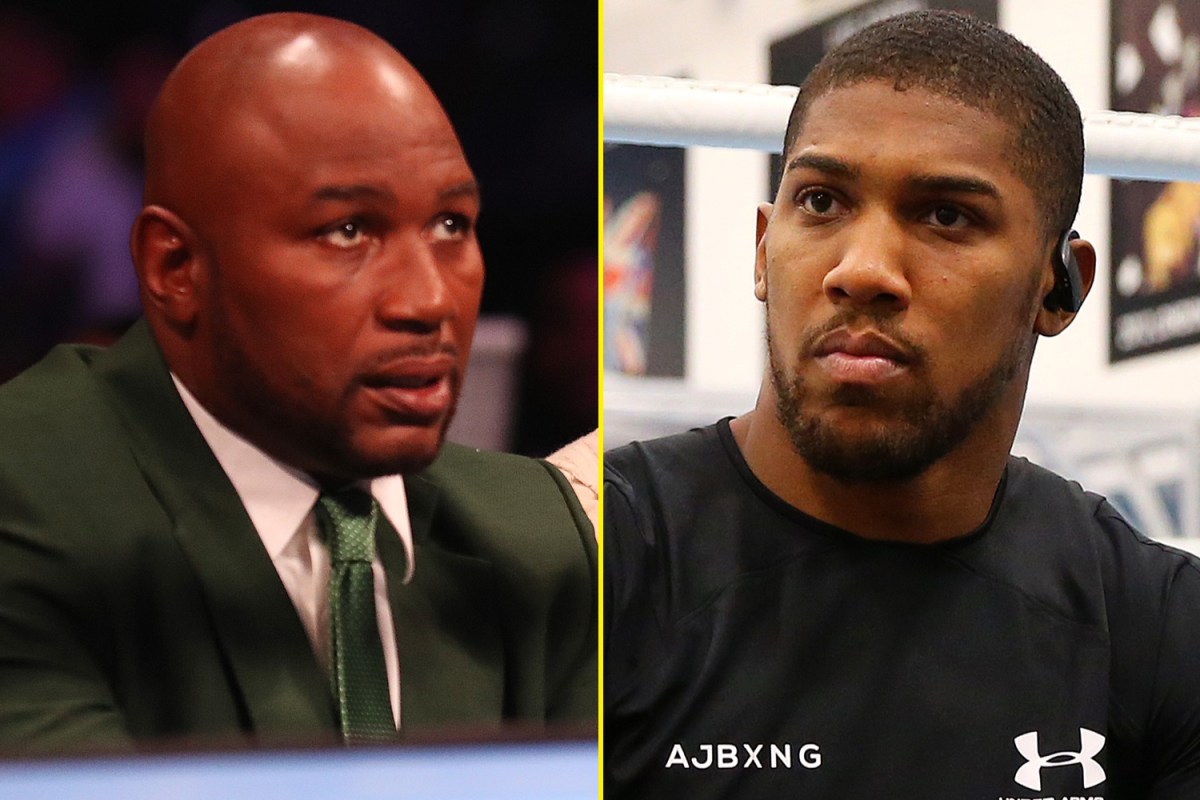 Anthony Joshua has named Lennox Lewis as his dream opponent, despite the pair seemingly reconciling after their spat.
Lewis, who is the last man to hold every major world heavyweight title simultaneously, became embroiled in a public feud with Joshua in 2019.

The London-born Hall of Fame fighter called for AJ to ditch long-term trainer Rob McCracken after Andy Ruiz Jr pulled off one of the biggest upsets in heavyweight history at Madison Square Garden on June 1.
Having suffered two shock defeats himself, Lewis felt he was being honest and helpful to the former champion, but it led to Joshua calling the 54-year-old a ‘clown’.
The pair settled their differences after Joshua regained his title against Ruiz Jr in Saudi Arabia in December, but this has not stopped the 2012 Olympic Gold medallist from fantasising about a fight with Lewis.
During a series of quick-fire questions posed to the champion by Sky Sports about his career and some of the highlights from it, Joshua admitted a domestic dust-up with the former undisputed heavyweight champion excited him.
He said: “Lennox Lewis at Wembley Stadium, the best of Britain!”

While that’s pure fantasy, the prospect of a British mega-fight between Joshua and Tyson Fury isn’t.
Fury, due to face Deontay Wilder for the third time when boxing resumes once the coronavirus pandemic is under control, holds the WBC heavyweight belt and Joshua – the IBF, WBO and WBA belt holder – is determined to add that to his collection.
He’ll even take the fight if fans aren’t allowed in to watch.
“If (promoter) Eddie Hearn said he managed to secure the Tyson Fury fight, but it is behind closed doors, I would take it,” Joshua told DAZN.
“If I don’t take it now then I don’t think Tyson Fury will be around by the time this all comes around again, when big hall shows are available. I have to take the opportunity while it’s there.”

While AJ holds his 2017 victory over Wladimir Klitschko at the famous football stadium as his greatest memory, he also admitted beating domestic rival Dillian Whyte still held a special place in his heart.
He added: “The sweetest moment was getting that victory over Dillian Whyte. I will always hold onto that.
“It was north London vs south London. Two rivals coming together. It meant a lot.”
,
TalkSport 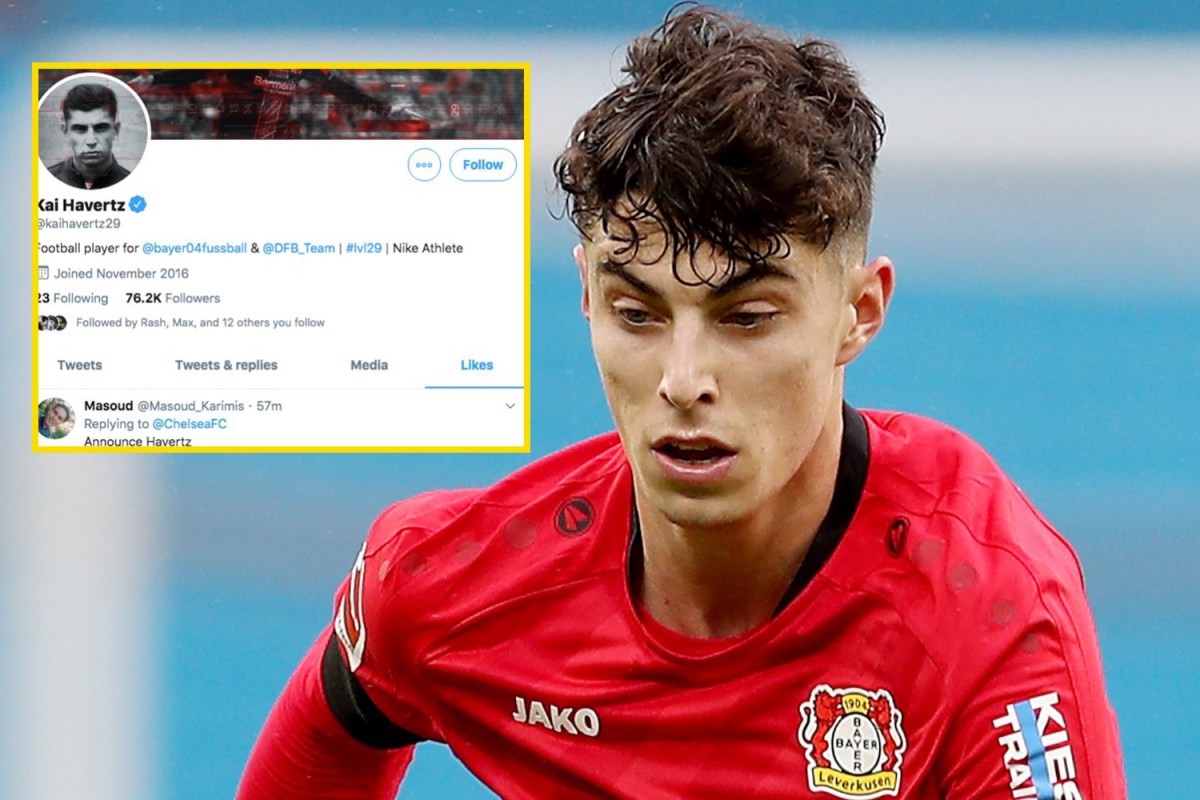 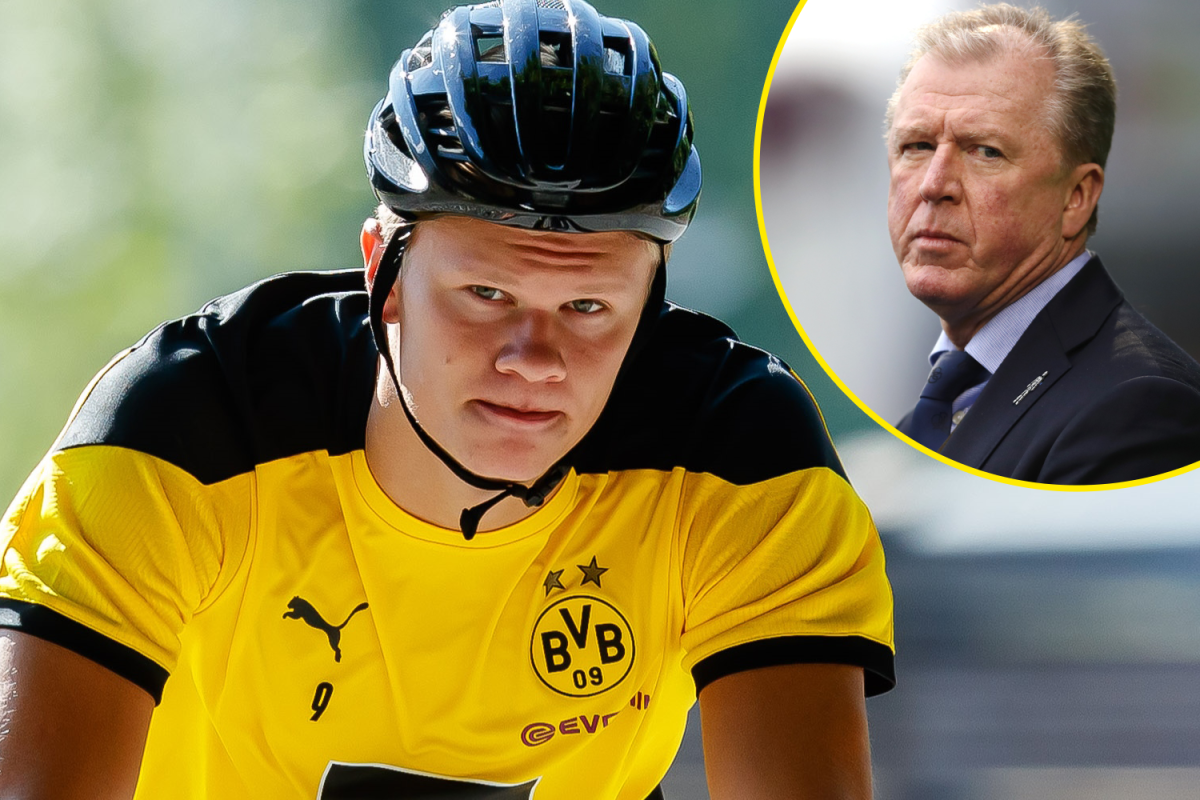 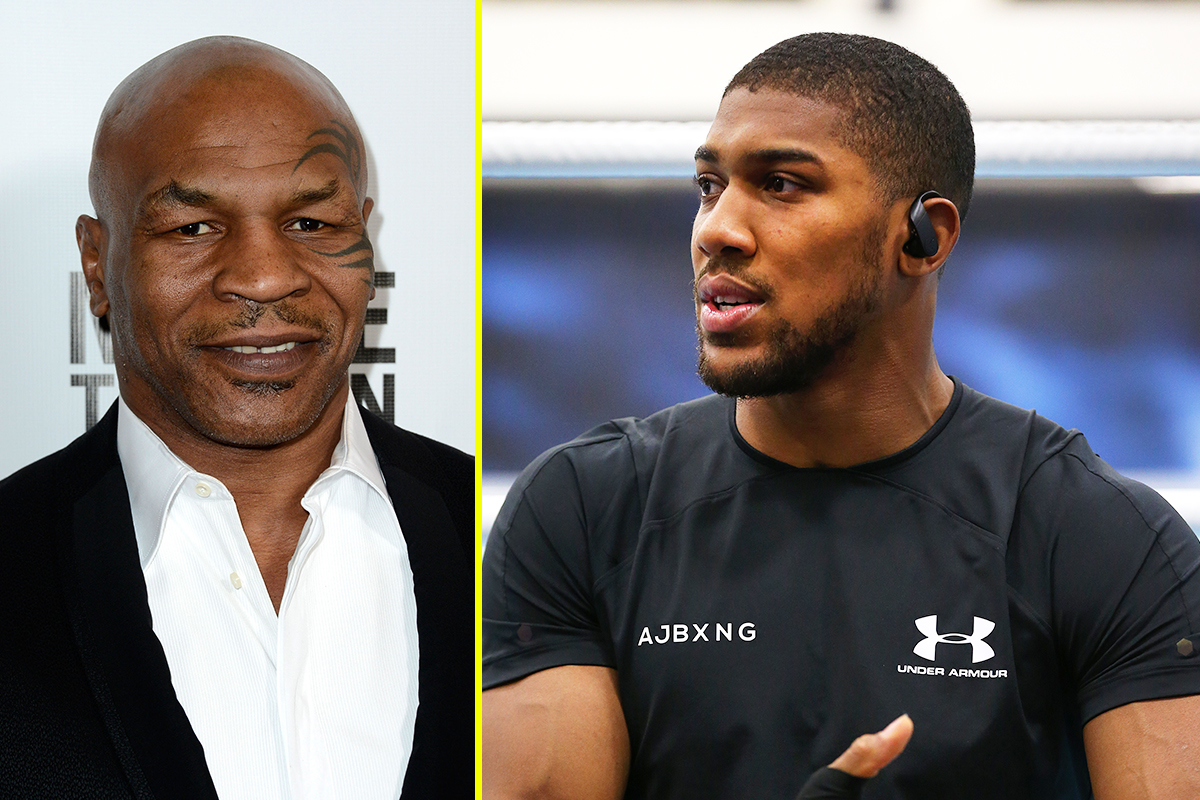