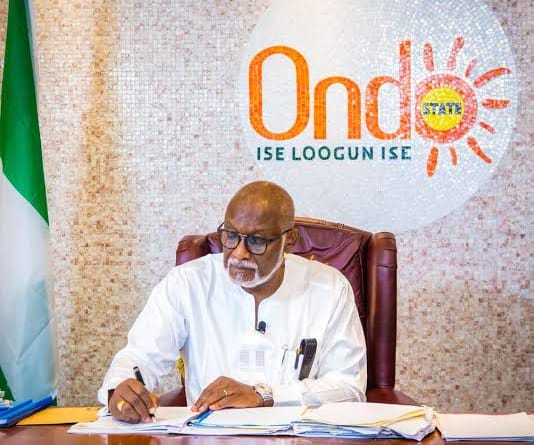 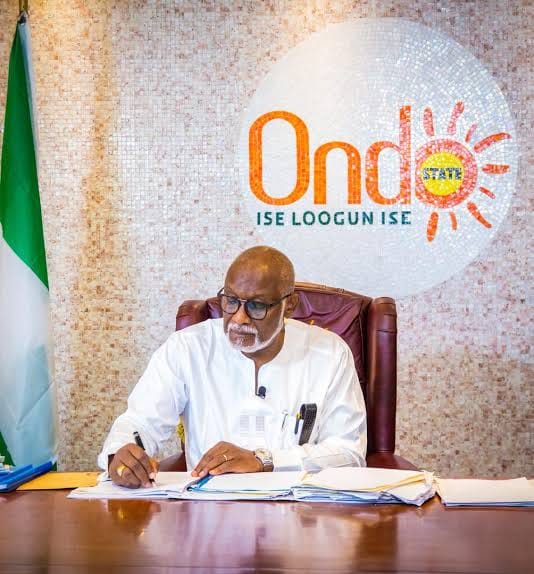 The All Progressives Congress governorship nomination screening appeal committee for Ondo State primary election of the party has cleared Governor Rotimi Akeredolu and 11 others aspirants jostling to fly the ticket of the APC.The party disclosed this on Wednesday in a statement by the Deputy National Publicity Secretary, Yekini Nabena, after the committee submitted its report to the Governor Mai Mala Buni-led APC Caretaker/Extra-ordinary National Convention Planning Committee. 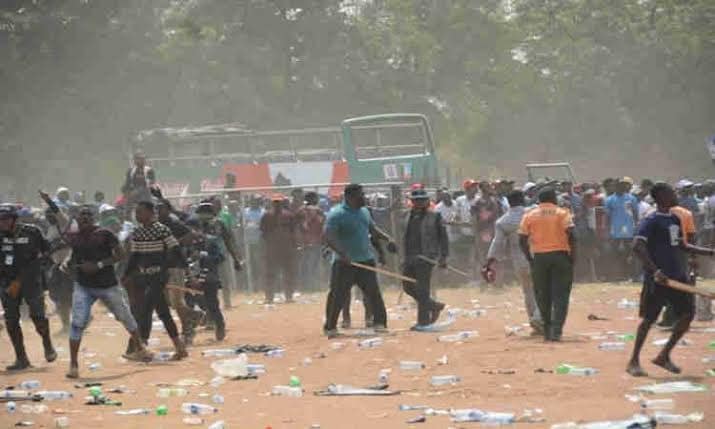 BREAKING: Crisis In Osogbo As Hausa Traders Clash With Hoodlums 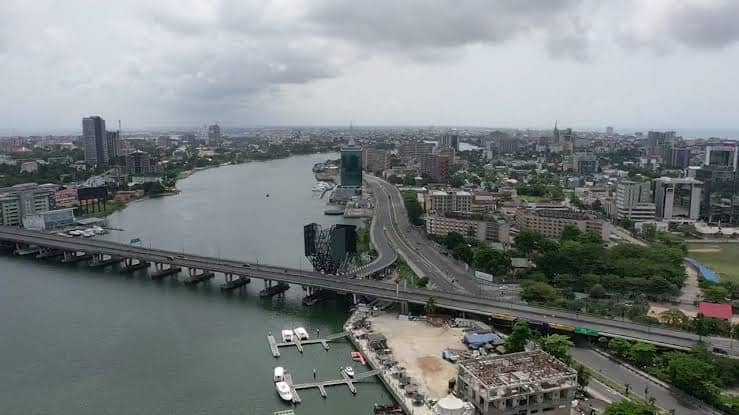 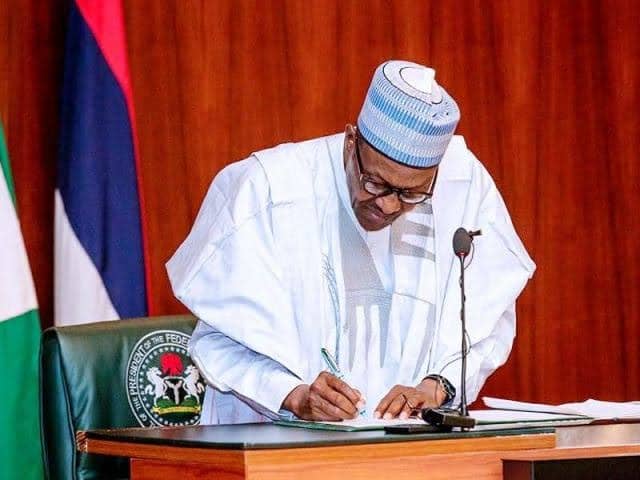