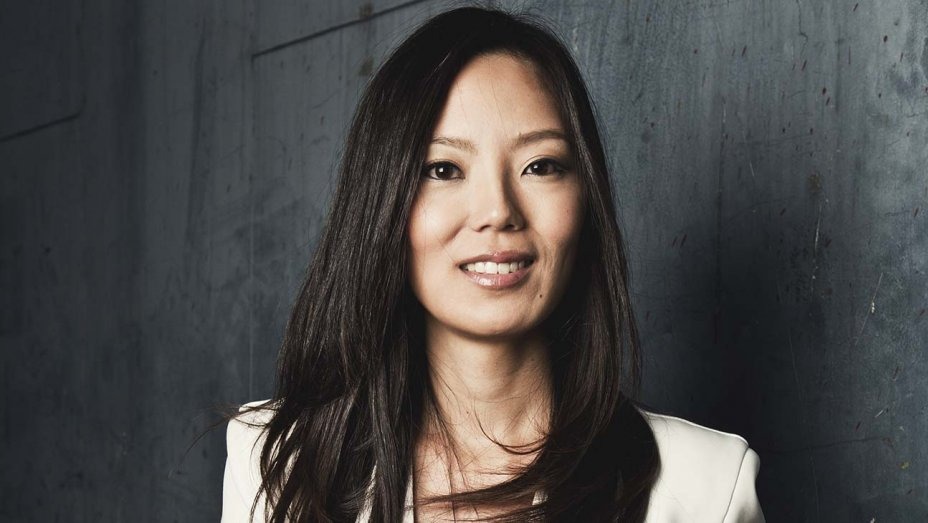 Apple TV+ has signed a multi-year overall deal with longtime talent agent Theresa Kang-Lowe, a champion of diversity in entertainment who recently stepped down as partner of Hollywood powerhouse WME to start her own company.
The deal is textbook Apple, as Kang-Lowe, one of the first Asian American agents to reach partner at WME, focuses on discovering and amplifying underrepresented voices, reports The Hollywood Reporter.
Kang-Lowe represents a number of high-profile clients including Riz Ahmed, Simon Beaufoy, Damien Chazelle, Deborah Chow, Ryan Coogler, Guillermo Del Toro, Gillian Flynn, Gal Gadot, Lisa Joy & Jonah Nolan, Lena Waithe and Steve Zaillian. At least one major client, Oscar winner Alfonso Cuaron, will follow her in the new undertaking, the report said. Cuaron will continue to work with WME as part of a non-exclusive deal with partner Anonymous Content.
The new company is titled Blue Marble Pictures, named after the eponymous photograph captured by the crew of Apollo 17.
“To me, the photo represents hope and beauty,” Kang-Lowe said of the iconic image. “It represents the journey to understand ourselves by exploring who we are as humans and the adventures and new frontiers ahead of us. I hope to produce stories that strike some of those same chords.”
While at WME, Kang-Lowe co-founded Empower, an initiative designed to promoted diversity, inclusion and mentorship. She was also appointed Los Angeles Mayor Garcetti’s Entrepreneurs in Residence for the Evolve Entertainment Fund, which aims to expand on diversity initiatives in the entertainment industry, the report said.
Apple has consistently trumpeted its efforts in forwarding diversity and inclusion in the tech industry, and from 2014 through 2018 released an annual report detailing employment data. How the company plans to translate those endeavors to Apple TV+ remains unclear.,
AppleInsider 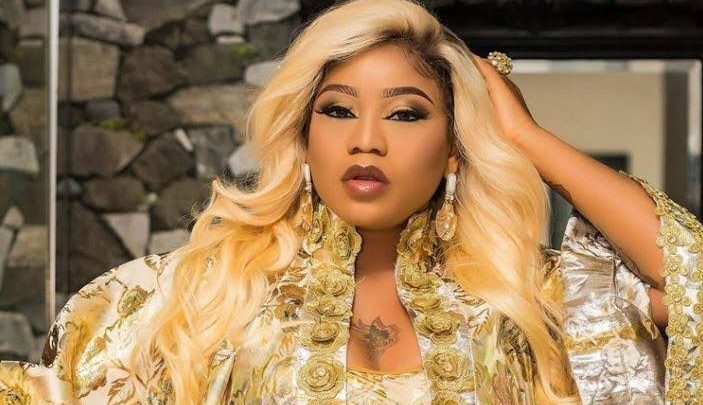 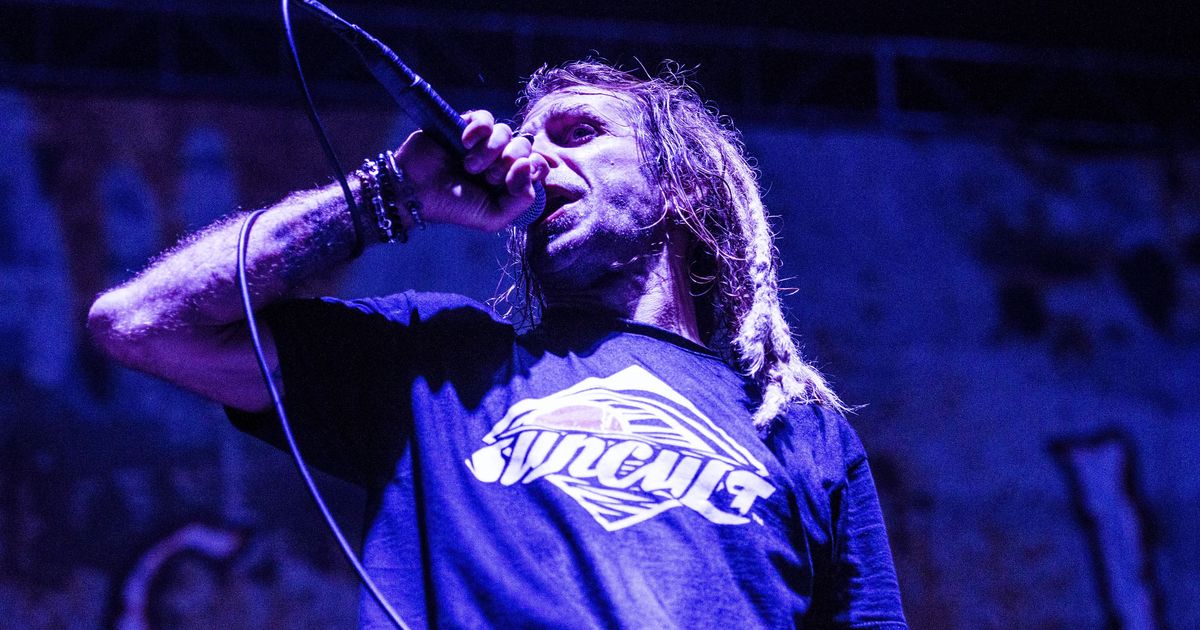 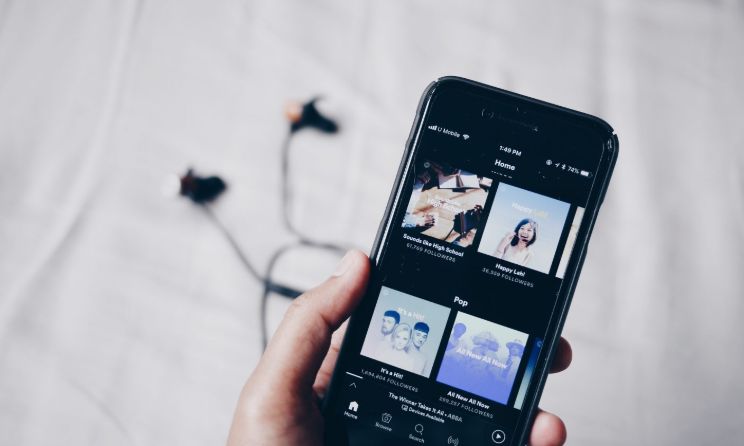