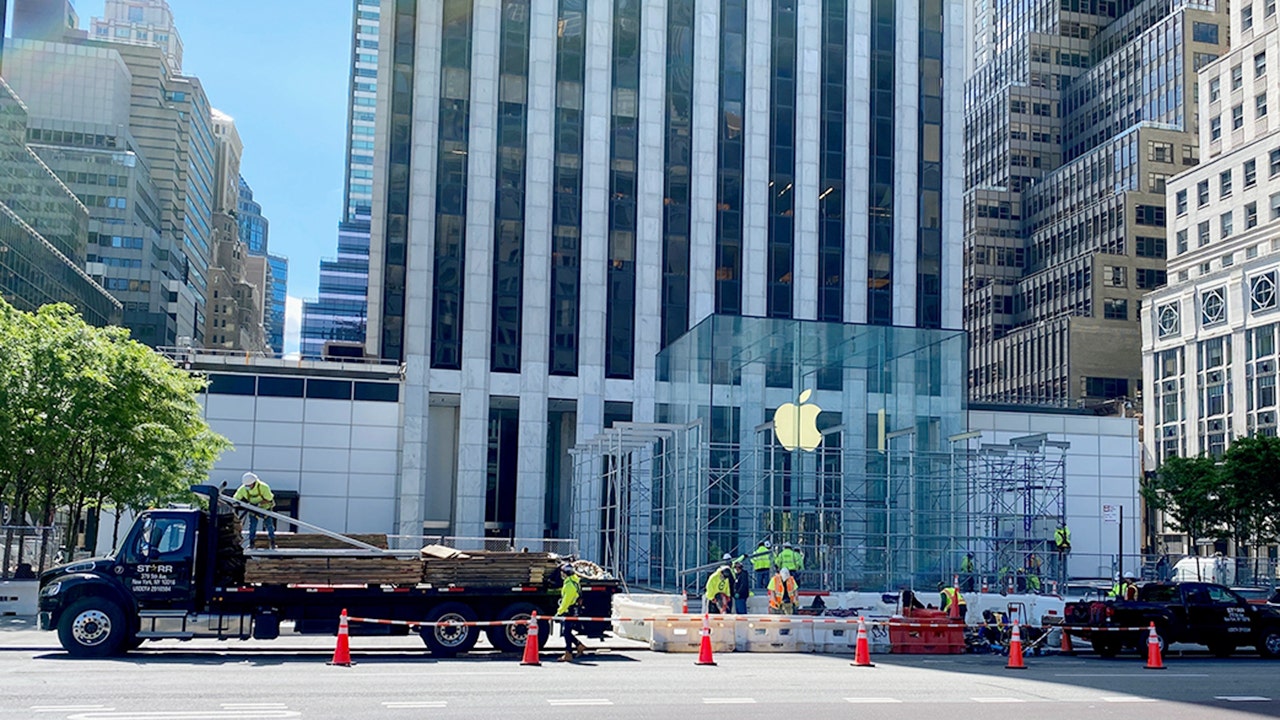 Apple is taking measures to protect its flagship store on Manhattan’s famed 5th Avenue from protests over the death of George Floyd and other police killings of black people that are quickly intensifying.Scaffolding is now being mounted by Starr Industries to protect the high-end technology store, which is on a street of high-end retailers, the company confirmed to FOX Business Monday.TickerSecurityLastChangeChange %AAPLAPPLE INC.321.85+3.91+1.23%LOOTING OF LUXURY STORES IN NYC PART OF ORGANIZED EFFORT: POLICEOn Sunday evening, roughly 14 crew members worked around the clock to quickly put up a water-filled plastic barricade topped by a fence around the perimeter of the Apple store. As soon as night came, between roughly 8 or 9 p.m., police told crews to head home for their safety, the company said.Apple on Fifth Avenue in New York City. By 5 a.m. Monday morning, crews were back out adding an additional steel barrier to prevent protestors from penetrating the glass.Sunday evening marked the third night in a row when mainly peaceful daytime demonstrations turned into chaotic nights filled with hotspots of violence and arrests.BUSINESSES TARGETED IN VIOLENT RIOTS ACROSS US: PHOTOSGroups of people poured down the sidewalks in Soho and other neighborhoods including Union Square in the dark of night, breaking into Rolex, Kate Spade and Prada boutiques and electronics stores that have been shuttered for more than two months because of the coronavirus lockdowns.When the nation’s largest city, which has also been the epicenter of the pandemic in the United States, woke up Monday, there were shards of glass filling the streets outside the luxury stores across Manhattan neighborhoods.Retailers throughout the nation, have felt the brunt of the anger coming from some demonstrators who are protesting Floyd’s May 25 death, police brutality and racial injustice. After demonstrations intensified over the weekend, New York’s mayor announced Monday he was considering putting the city under curfew.GET FOX BUSINESS ON THE GO BY CLICKING HEREThe move by Mayor Bill de Blasio, a Democrat, would be in line with other cities throughout the United States, who are trying to curb the violence. The mayor, who is still in talks with police Commissioner Dermot Shea and Gov. Andrew Cuomo, emphasized that no decision had been made on a curfew, and “there are advantages and disadvantages.”The Starr Industries hopes to double its crew and finish barricading the Apple store by Tuesday night.The Associated Press contributed to this report. CLICK HERE TO READ MORE ON FOX BUSINESS,
Fox Business 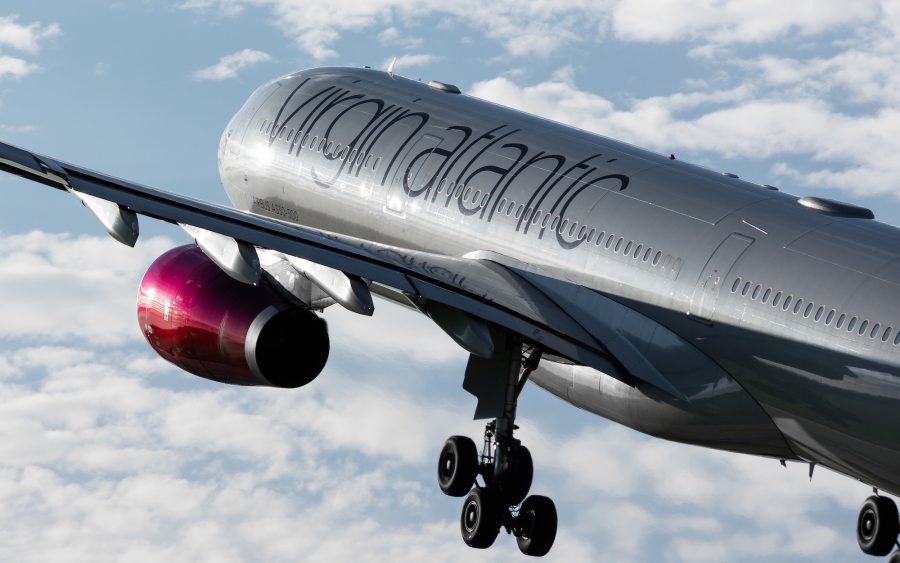