Arrow actor Michael Jai White reveals the character from the Marvel or DC Universe he’d most like to play is John Stewart/Green Lantern.

A graduate of Michigan State University, Rebecca got her teaching certificate before falling in love with writing and the entertainment industry. She has a B.A. in English, and her longtime love of reading has followed her into adulthood. While she enjoys discovering new books, right now she’s probably just re-reading Harry Potter for the millionth time. Her other hobbies include baking, anything Disney, and exploring with her dog, Beckett. 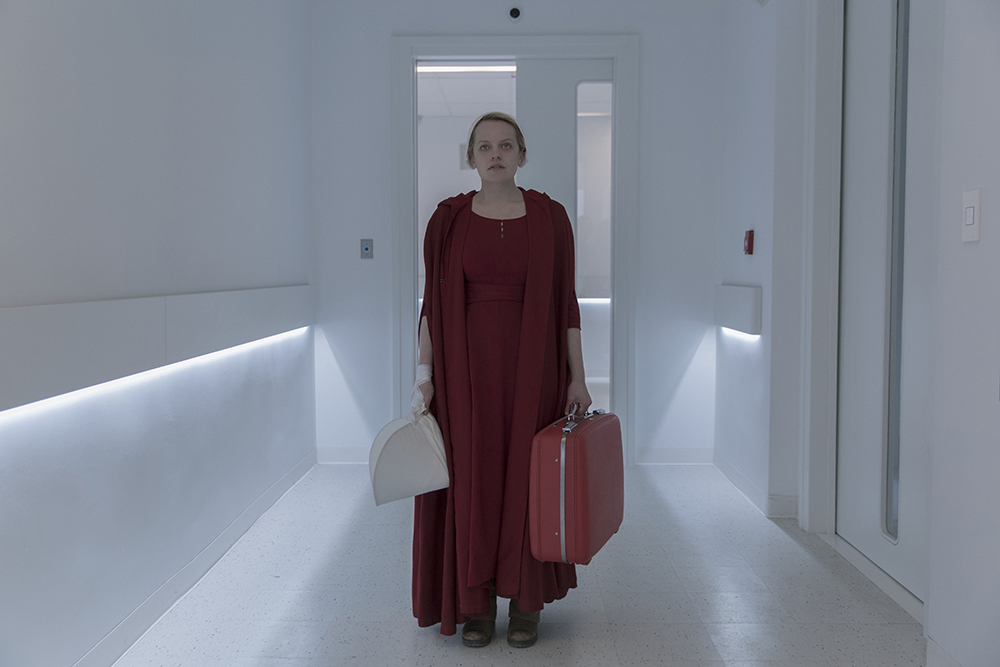 ‘Handmaid’s Tale’ Teaser: Unite and Fight with Season 4 in 2021 — Exclusive 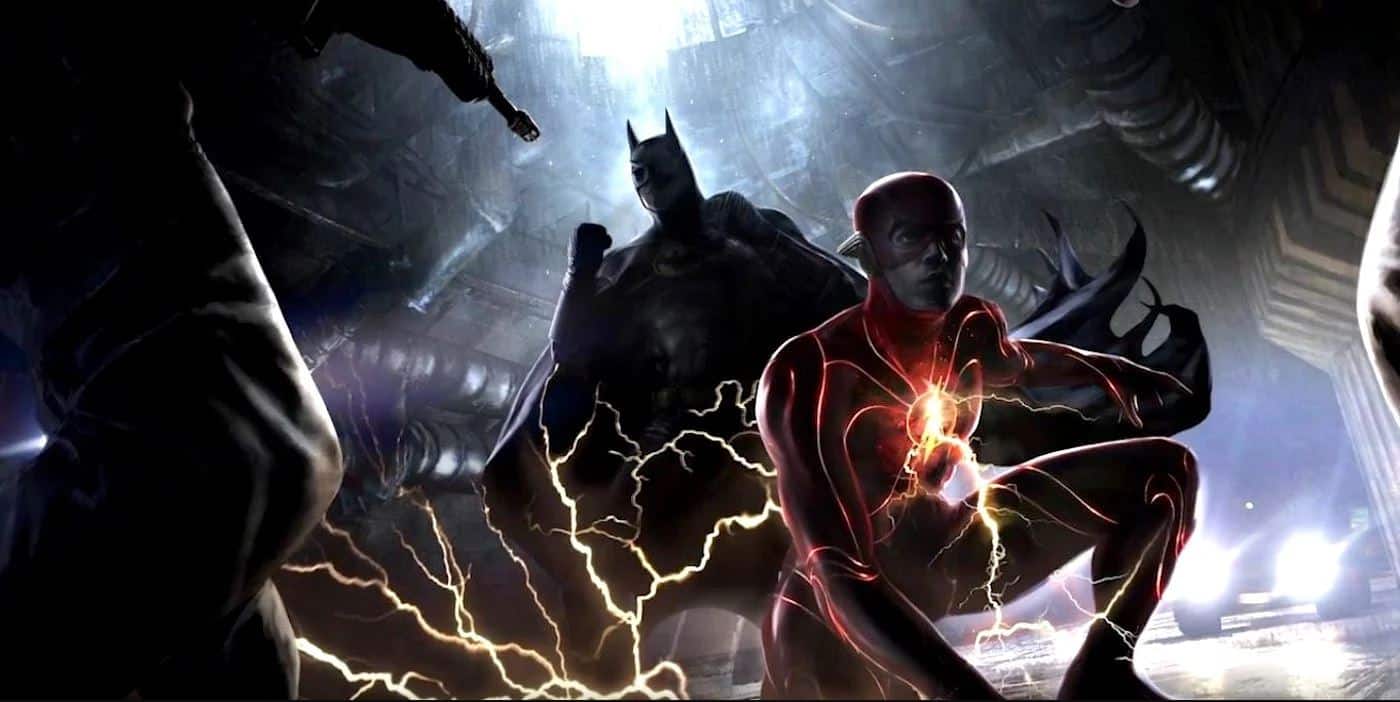 The Flash movie producer: There are a lot of DC characters in Ezra Miller starrer