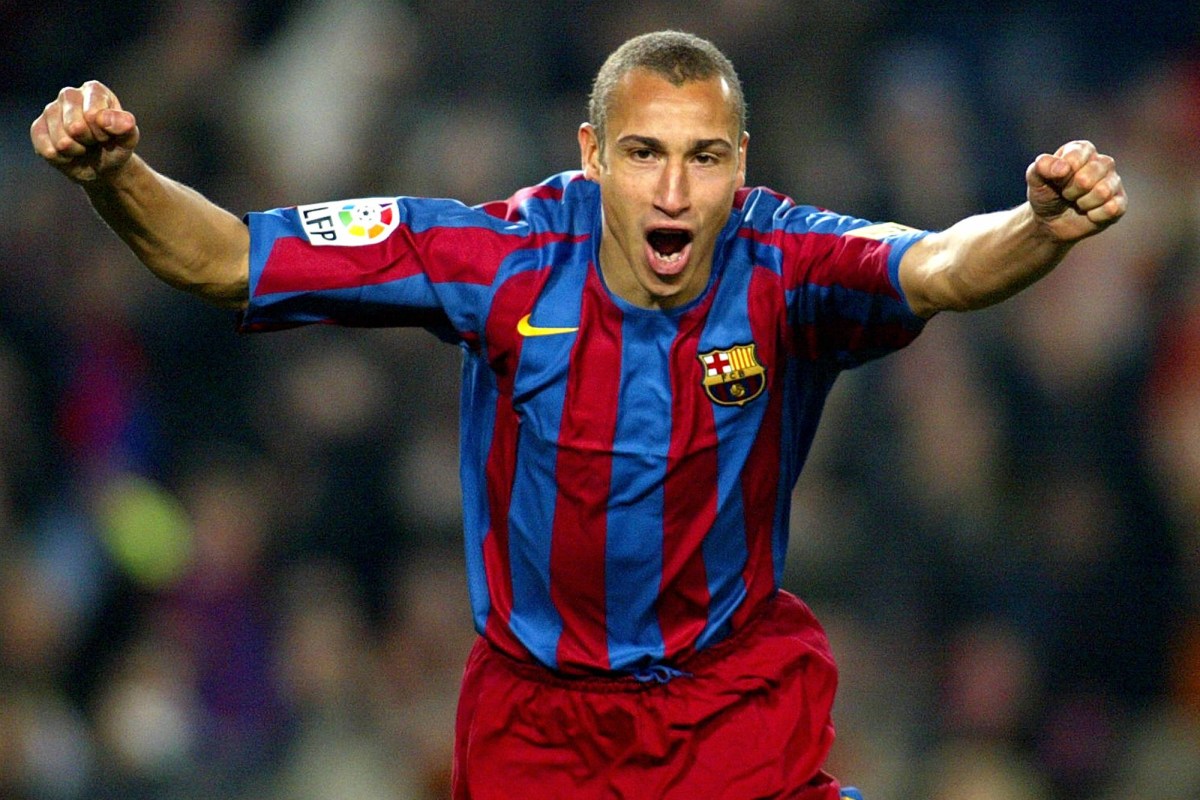 Henrik Larsson has sealed a Barcelona return by becoming the club’s assistant manager. The Celtic legend, along with Alfred Schreuder, will aid new Barca boss Ronald Koeman ahead of the 2020/21 season. AFP Larsson scored 22 goals in 62 appearances for Barcelona Larsson won two LaLiga titles and a Champions League trophy during a two-year spell at Barcelona after arriving on a free transfer from Celtic in 2004. The trio have a big job on their hands after the LaLiga giants suffered a humiliating 8-2 loss to Bayern Munich in the Champions League quarter-finals last week. Schreuder and Larsson join Koeman’s coaching staff 💪🔵🔴 — FC Barcelona (@FCBarcelona) August 21, 2020 The thrashing was the club’s heaviest ever European defeat and it cost Quique Setien his job as Barcelona manager. Since then, reports have claimed Lionel Messi is unhappy at the Nou Camp and wants to LEAVE. The Barcelona captain, 33, has just one year left on his contract – and keeping hold of him will be one of Koeman’s top priorities. Asked about Messi’s future, the Dutchman said: “He’s still got a contract and is still a Barcelona player. “At this point I need to speak to him because he is the captain. Getty – Pool Messi reportedly wants out of Barcelona “We need to work with him and speak with various players. We need to make some decisions but in Messi’s case I hope he stays with us. “I don’t know if I have to convince Messi [to stay], whether it’s that or not. “He is the best player in the world and the best player in the world you want in your team, you don’t want him playing against you. “As a coach I would love to work with Messi because he wins matches. If he’s at the ability and level he has always shown I’d be more than happy for him to stay.”,
TalkSport 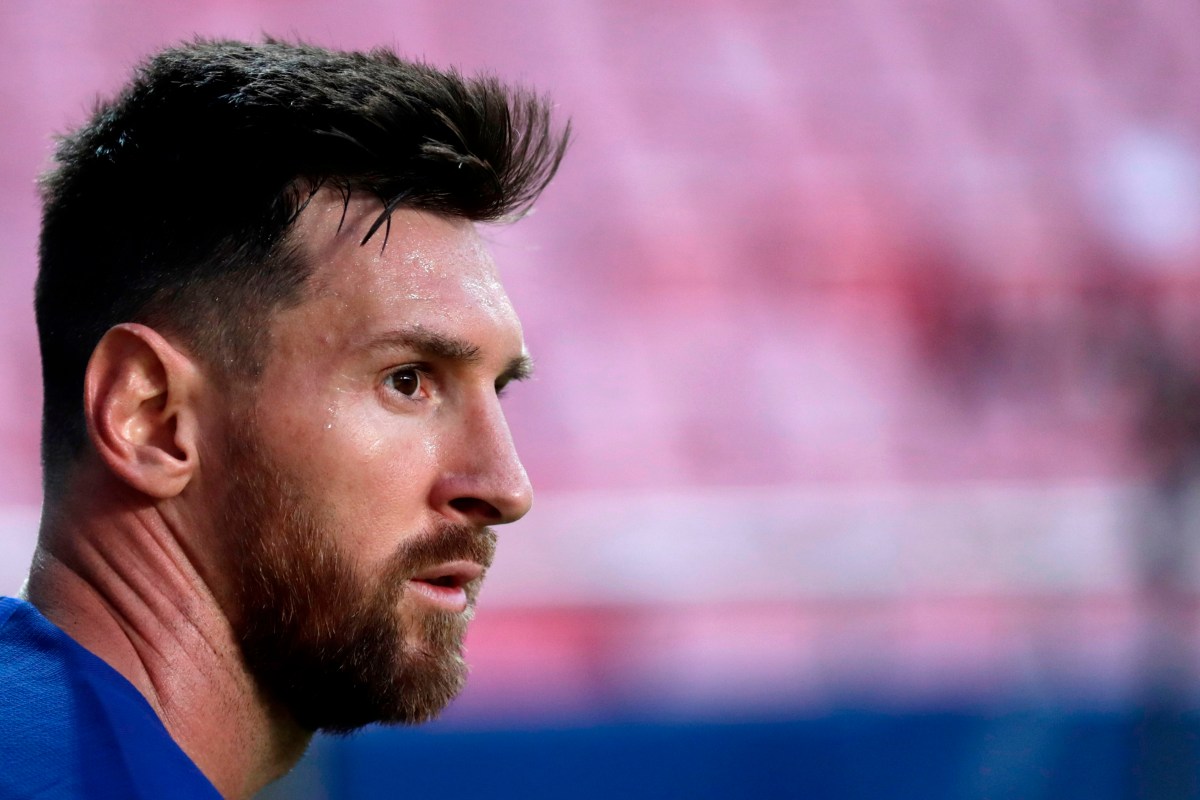 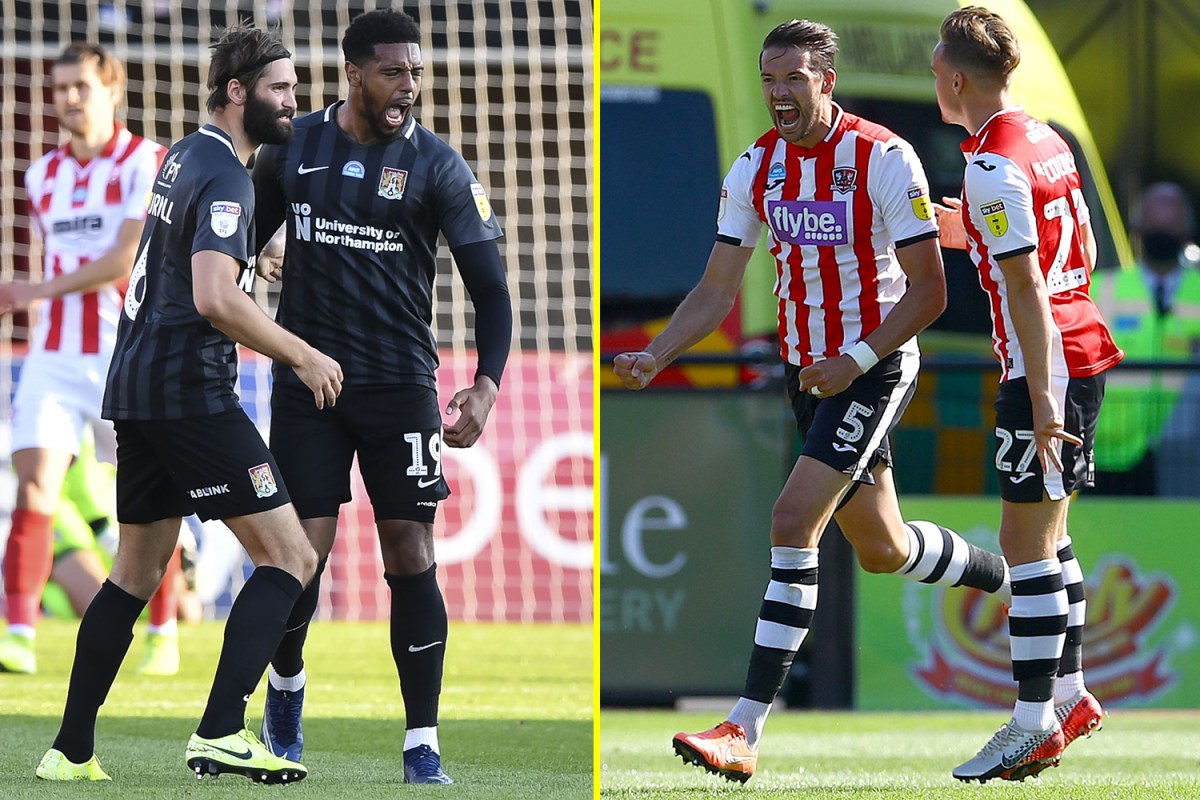