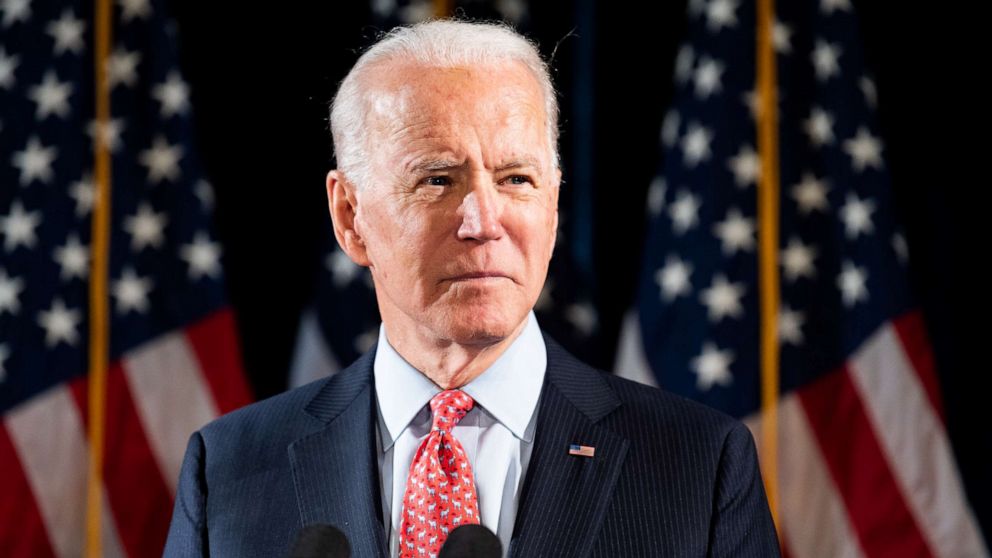 Biden weighed in on Reade’s allegation in an interview Thursday night. May 15, 2020, 2:38 PM6 min read
Former Vice President Joe Biden suggested that any voter concerned over an allegation of sexual assault by a former Senate staffer–an allegation he has denied–should “follow their heart” while deciding if they will support him in the 2020 election against Donald Trump.

Reade, 56, served as an entry-level Senate staff assistant in Biden’s office for a short period in 1993, and alleged Biden assaulted her in a Senate hallway, after she was asked to hand-deliver a gym bag to him by Biden aides interviews with ABC News and other media outlets.

Last week, in her first on-camera interview since Biden publicly denied her allegations, Reade called on Biden to drop out of the presidential race.

“You and I were there, Joe Biden, please step forward and be held accountable. You should not be running on character for President of the United States,” Reade said during an interview with journalist Megyn Kelly.

Biden, as he has on several occasions since he broke his silence on Reade’s allegations nearly two weeks ago, vehemently denied the accusation that has been leveled against him.
“What matters is the truth…And the truth of the case is nothing like this, ever, ever happened. She has a right to be heard. But then it should be vetted and the truth ultimately matters. And I give you my word, it never, ever happened,” Biden said Thursday.

When asked if he had any memory of Reade working in his senate office 27 years ago, the former vice president said he did not.

In the interview, Biden said that Reade’s story has changed “considerably,” over time, but noted he did not want to question her motive, again forcefully denying the alleged behavior took place.
“This is just totally, thoroughly, completely out of character. And the idea that a public place in a hallway I would assault a woman?” Biden said Thursday, casting doubt on the accusation. “I promise you, it never happened.”

Reade’s allegations against the presumptive Democratic nominee have emerged haltingly over the past several weeks, with heavy promotion from aides and relatives of President Trump.

Reade first came forward publicly in March of 2019, joining several women in alleging that Biden made them feel uncomfortable with physical contact such as unwanted hugs, kisses on the head, and standing uncomfortably close, but none of the women — including Reade– alleged assault at that time.

It wasn’t until a year later that Reade publicly accused Biden of assault. ABC News spoke with several people Reade said she shared her story with, including Reade’s brother, a friend, and former neighbor of hers who recounted Reade telling them of an incident involving Biden.

Reade’s brother, Collin Moulton, initially told ABC News he only heard her account of the assault this spring. But after the initial interview in late March, Moulton texted ABC News later that day to “clarify” his account, saying he remembered his sister telling him in 1993 that Biden had “more or less cornered her against the wall” and ‘put his hands ‘up her clothes.’”

While Reade said she spoke with several people in the office about the incident, multiple former staffers to Biden say that they do not remember Reade ever bringing her complaint to them.
Reade said when asked during the interview with Kelly if she wanted Biden to end his campaign she responded “I wish he would, but he won’t.” She added, “I wish he would, that’s how I feel emotionally.”

Asked about Reade’s call for him to end his presidential campaign in an interview with a local television station in Las Vegas earlier this week, Biden did not answer directly, and again denied Reade’s claims.

“The truth is this never happened. Period. And the more that it is investigated by independent reporters and the like I think it’s going to demonstrate that I am telling the truth,” Biden said. ,
ABC News 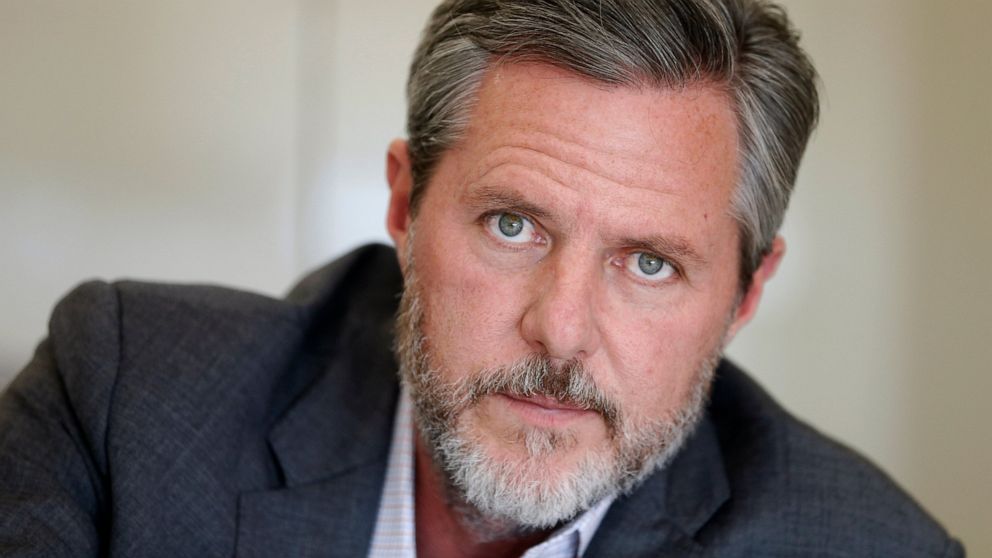 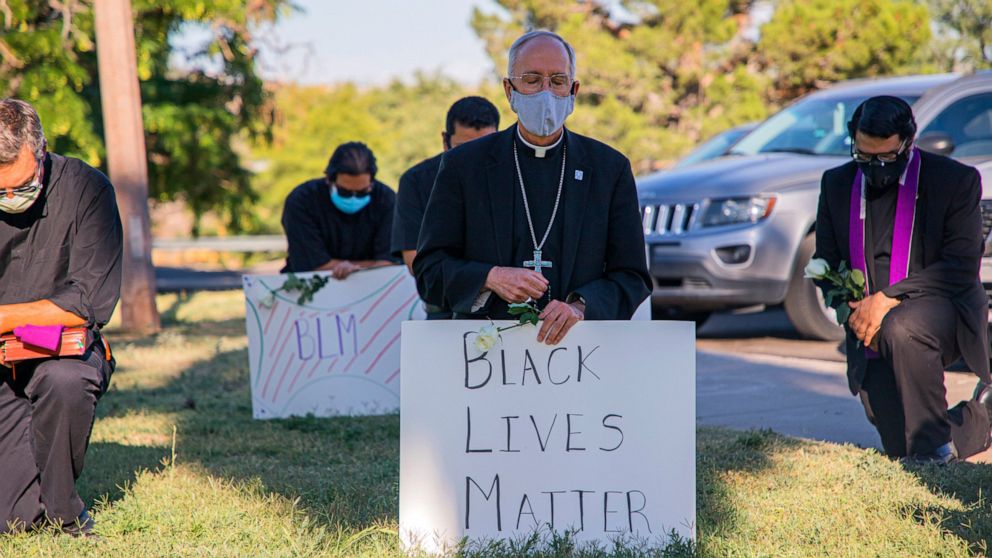 Pope sends strong message to US Catholics after Floyd death 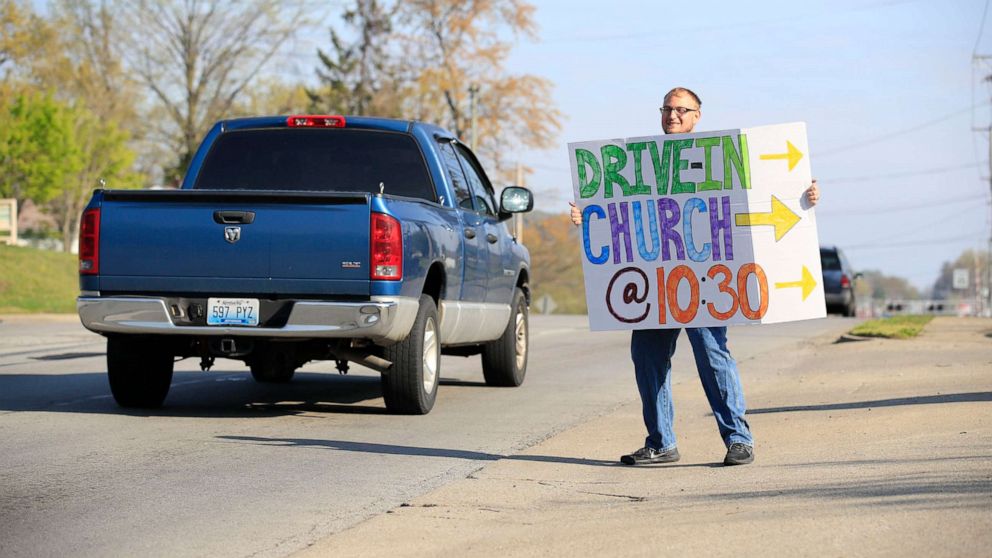 Court weighs in on applying mass gathering ban to churches