Last month at DC FanDome, it was revealed that the Justice Society of America lineup in the upcoming Black Adam movie will consist of Atom Smasher, Hawkman, Doctor Fate and Cyclone. We already knew beforehand that To All The Boys I’ve Loved Before star Noah Centineo will play Atom Smasher, and word came in several days ago that The Invisible Man star Aldis Hodge is being lined up to bring Hawkman to life.

As one of DC Comics’ oldest superheroes, it’s about time that Hawkman finally make his theatrical debut, but what would an Aldis Hodge-portrayed version of the winged superhero look like in the DC Extended Universe? Here’s how one artist envisions it:

Approving of Aldis Hodge being cast as Hawkman for Black Adam, digital artist ultraraw26 shared their take on how the actor might look in the role with the above Instagram post. This would definitely be a comics-accurate look of Hawkman, because while he oftentimes flies shirtless into battle (excluding those chest straps), there have been instances where he’s donned armor that calls back to Egyptian or alien roots (depending on which Hawkman we’re talking about) for the more intense battles.

Even with Black Adam tentatively planning to begin filming in early 2021, it’s hard to say when we’ll get our first look at Aldis Hodge as Hawkman. Sometimes these official pictures of an actor in costume can come out at the beginning of principal photography, other times they’re saved for a little while after shooting has wrapped. Still, as far as guesses for the cinematic Hawkman look go, this is definitely a strong one.

While it was initially reported that Aldis Hodge was in final negotiations to play Hawkman, Dwayne Johnson, the man bringing Black Adam’s eponymous character to life, confirmed on social media with a hilarious story that Hodge had indeed scored the role. With Hawkman and Atom Smasher accounted for, that leaves Doctor Fate and Cyclone left to be cast. Originally there were plans to include Hawkgirl in Black Adam, but Johnson said she had to be removed for yet-to-be-revealed reasons.

No specific plot details for Black Adam have been revealed yet, although judging by the concept art shown at DC FanDome, it seems like the Justice Society’s clash with Black Adam will happen in the present day, though we’ll also look to the ancient past to learn how the man once known as Teth-Adam gained his powers, which was teased last year in Shazam!. We also don’t know for sure yet which Hawkman Aldis Hodge will play, although it’s reasonable to assume it’ll be the Carter Hall version given his ties to both Black Adam and the JSA in the comics.

Hawkman has previously been played in live-action by Michael Shanks on Smallville and Falk Hentschel in the Arrowverse shows Arrow, The Flash and Legends of Tomorrow, and the character was also recently referenced on Stargirl. As for Aldis Hodge, his other notable credits include Straight Outta Compton, Jack Reacher: Never Go Back, Hidden Figures, Leverage and Underground.

Black Adam is still scheduled to drop on December 22, 2021, but if that release date changes, we here at CinemaBlend will let you know. For now, be sure to look through our DC movies guide to learn what else the DCEU has coming up. 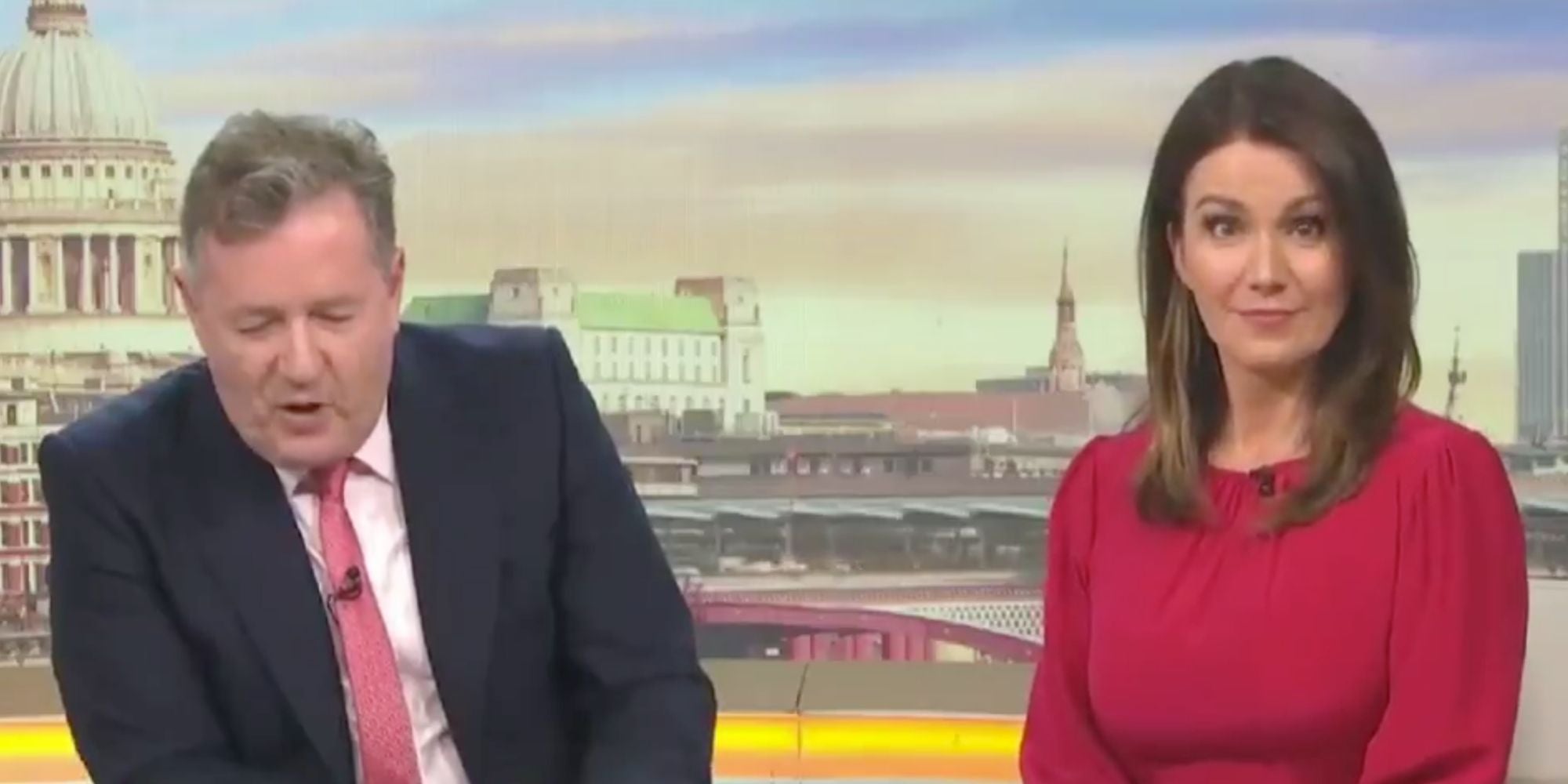 Here Are All the Winners From the 2020 Juno Awards