The Rolling Stones’ official group Twitter account also tweeted about the event. “Mick, Keith, Charlie and Ronnie stand with all who object to racism, violence or bigotry,” a tweet sent Monday read.

Many artists and labels used the social media hashtag “The Show Must Be Paused” as they expressed plans to take part in the day. “This is what solidarity looks like,” wrote musician Billy Bragg. “Take a day out to reflect on what actions we need to collectively take to support the Black community.”

Columbia Records noted in a tweet sent Sunday that “this is not a day off,” adding, that “instead, this is a day to reflect and figure out ways to move forward in solidarity.”

A tweet from Interscope Records noted that the label will not release new music on Tuesday, and instead will contribute to “organizations that help to bail out protesters exercising their right to peaceably assemble, aid lawyers working for systematic change, and provide assistance to charities focused on creating economic empowerment in the Black community.”

Some artists said they would cancel radio appearances and media interviews and refraining from posting on social media for the day.”It’s hard to know what to say because I’ve been dealing with racism my entire life,” Quincy Jones wrote in a tweet. “That said, it’s rearing its ugly head right now & by God it’s time to deal with it once & for all. My team & I stand for justice. Convos will be had & action will be taken.”

George Floyd, who is African American, died on May 25 after a white Minneapolis police officer was captured on video pressing his knee on Floyd’s neck for more than eight minutes as Floyd repeatedly said, “I can’t breathe.” Protests since then have been staged worldwide, with some erupting in violence. 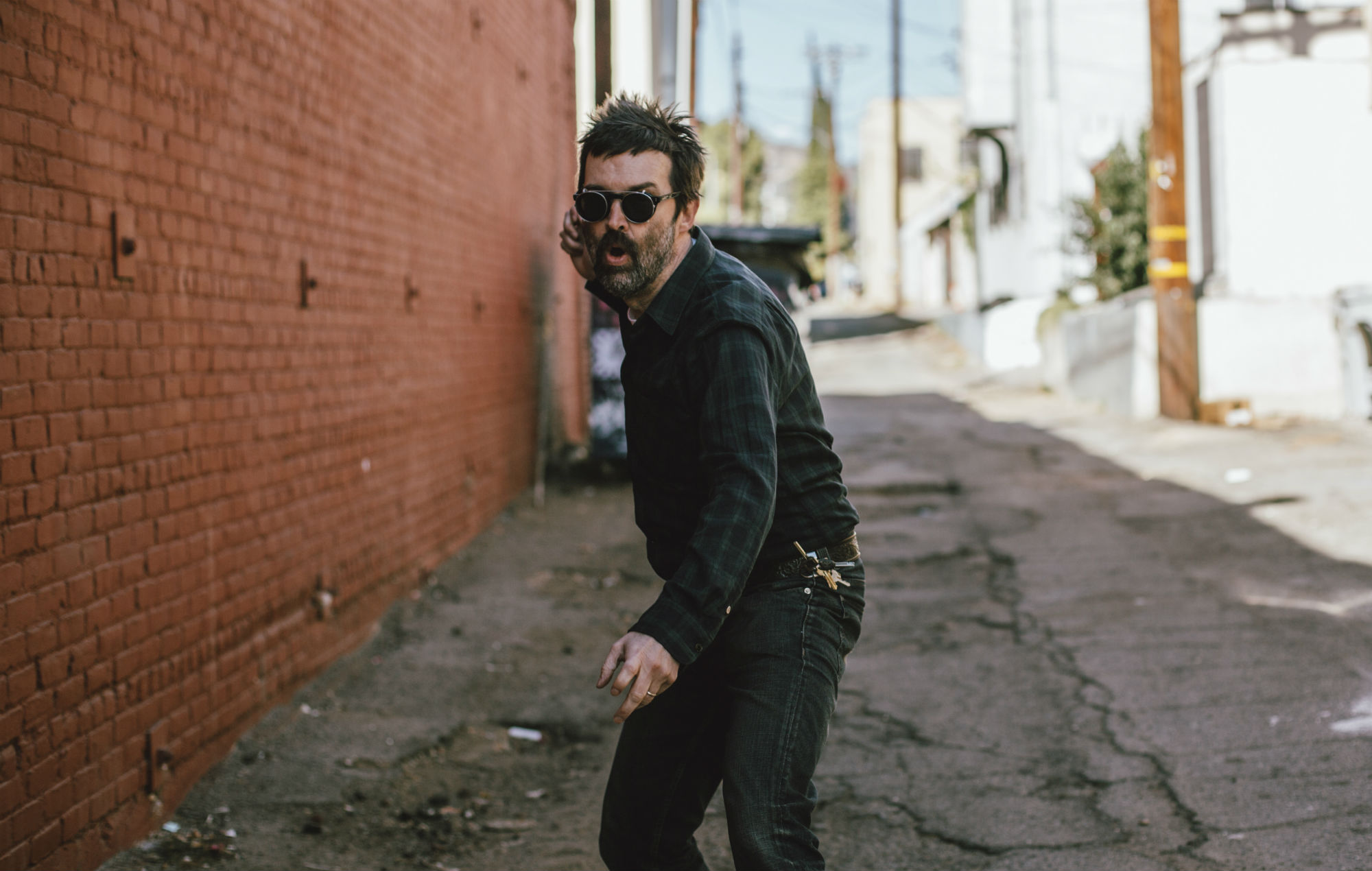