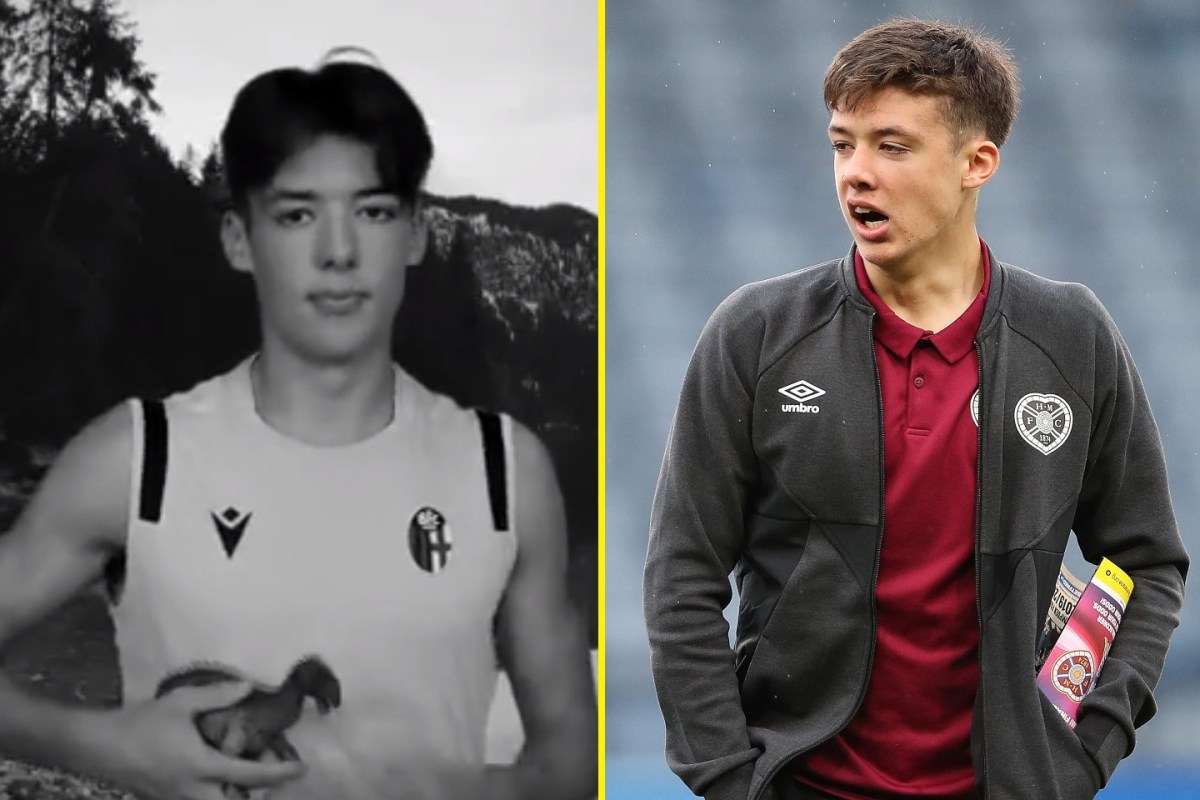 strange Video By Billy Hawkins 24th September 2020, 1:42 pm Highly-rated Scotland left-back Aaron Hickey has finally completed his move to Bologna – and they announced the transfer using a bizarre video. Teenager Hickey was linked with some of Europe’s biggest clubs last month – including German giants Bayern Munich – before settling on a switch to Italy with I Rossoblu. Getty Images – Getty Hickey is one of Scotland’s top prospects and he will continue his development in Italy Bologna are believed to have paid around £1.5million for Hickey, who played 30 times for Hearts last season and scored his first senior goal as a winner in the Edinburgh derby against Hibs. And to announce Hickey’s transfer to the Stadio Renato Dall’Ara, Bologna created a video seemingly comparing the teenager to the Loch Ness Monster! After some sprawling scenes of Scottish countryside, the video then shows a toy dinosaur’s head – clearly meant to be Nessie – cut on top of some footage of the loch. goss Man United news live: Former player’s plan without Sancho as club set to lose £140m NEWS Leeds sign Spain international, Suarez says Barca goodbyes, Mendy confirmed goss Chelsea news: Rice to tell West Ham ‘I want to join Chelsea’, Mendy officially joins DONE! Leeds announce latest summer signing as Spain international joins on four-year deal tearful Suarez says emotional goodbye to Barcelona but fires warning ahead of Atletico move Goss Arsenal news: Chelsea star could be alternative to Aouar and Partey, striker may leave No fix New signing Mendy warned Chelsea is ‘bad environment for goalkeepers’ after Kepa woe best bets Zaha to down Everton, West Ham woes continue, Firmino to fire vs Arsenal News Liverpool news live: £80m ace to partner Van Dijk, coach says club ‘bought a solution’ SELECTION Dele Alli starts, ace out, and no Reguilon or Bale – Tottenham XI v Shkendija? Hickey then picks the toy up, cradles it under his arm, and says to the camera: “Believe me, I’m real.” Get it? Yeah, me neither… On top of all that, the video is in black and white for some reason, and features some cracking Celtic folk music as the soundtrack. Bologna followed up their video announcement with a more formal ‘Welcome Aaron’ post – but the only thing people were talking about was the bizarre film. Gary Mabbutt on helping vulnerable Tottenham fans over the phone during the coronavirus pandemic,
TalkSport 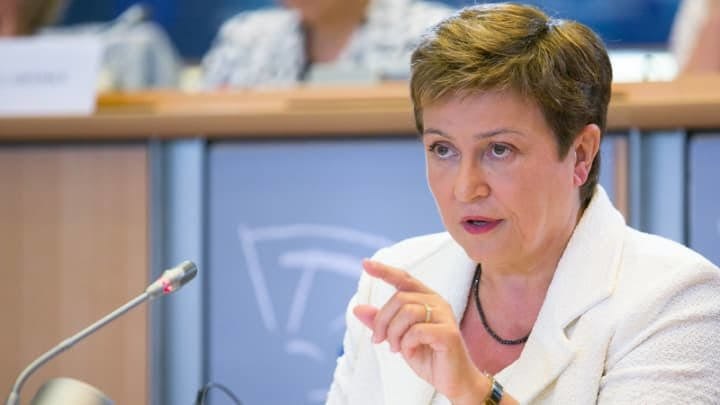 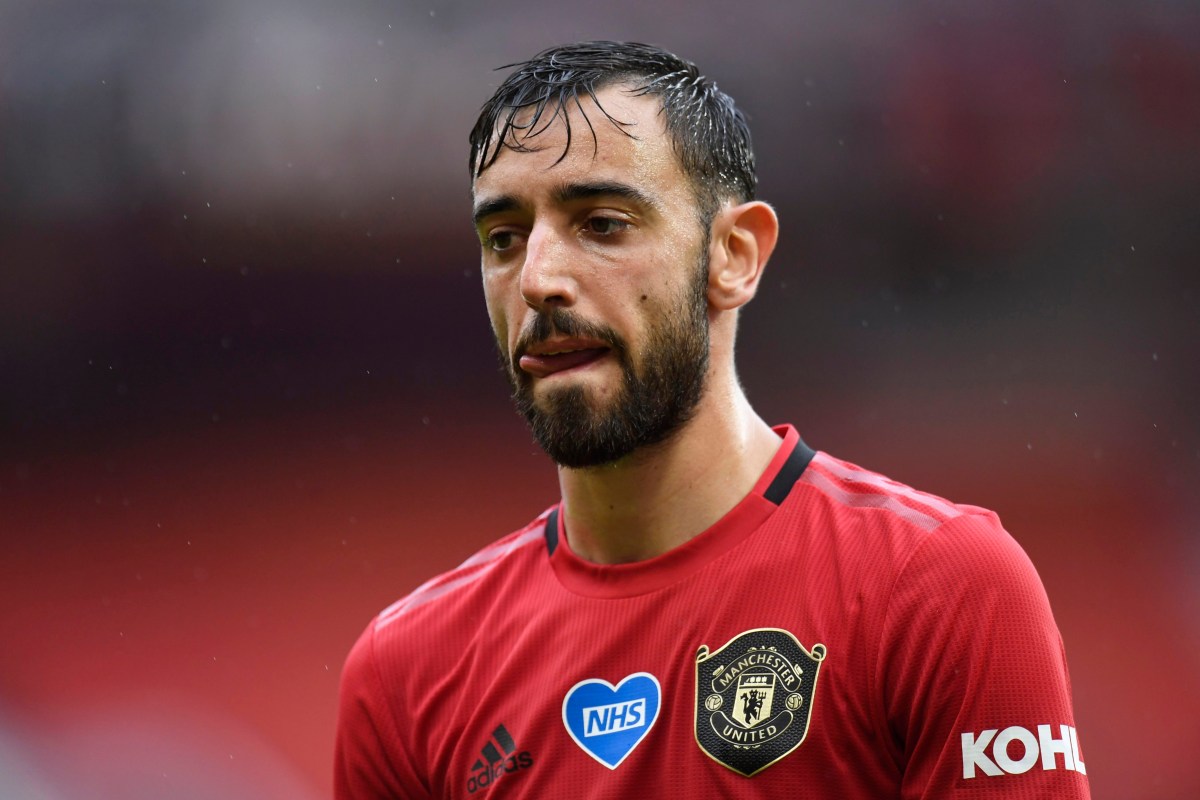