The Lagos state government has announced the death of another COVID-19 patient in the state.

State Health Commissioner, Prof. Akin Abayomi announced on Saturday on Twitter handle that the patient had died of complications at a private hospital in Lagos.

Abayomi said three of the confirmed cases had been transferred to Ogun state, which is their home.

He also said that seven other COVID-19 patients who had fully recovered were excluded after two negative tests.

#COVID19Lagos Update
?Lagos confirms 8 new cases of #COVID19 infection on April 10, 2020.
?This brings the total number of confirmed cases in Lagos State to 166.
?3 of the confirmed cases have been transferred to Ogun State which is their place of residence. pic.twitter.com/hHEzENbx4z
— Prof. Akin Abayomi (@ProfAkinAbayomi) April 11, 2020

We are however saddened by the death of another patient from #COVID19 related complications in a private hospital in Lagos.
Please keep obeying #SocialDistanacing rules to #StaySafe #ForAGreaterLagos
— Prof. Akin Abayomi (@ProfAkinAbayomi) April 11, 2020 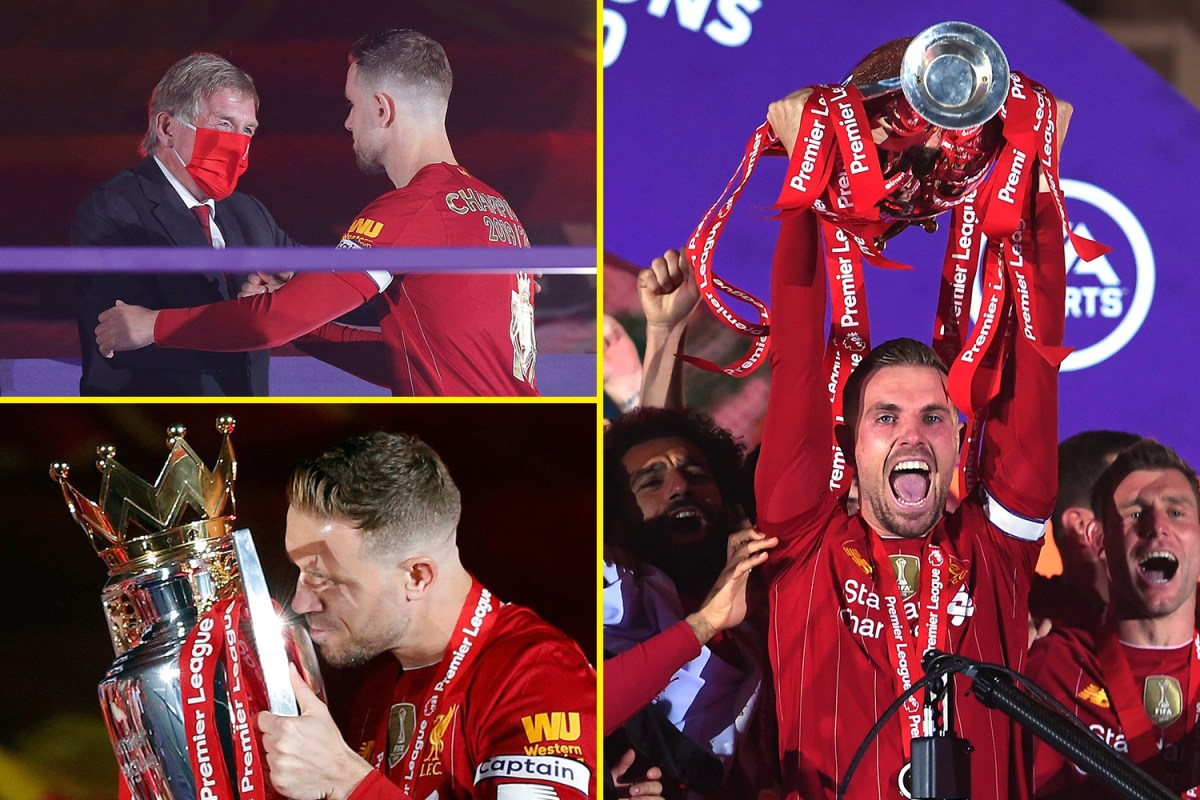