Brazil’s President, Jair Bolsonaro, says he has tested positive for COVID-19.The news comes after Bolsonaro said on Monday that he would get a test after having an X-ray of his lungs.

Bolsonaro, 65, had earlier described COVID-19 as a “little cold,” repeatedly waded into crowds of supporters, threatened to host a large barbecue to spite health measures, and as recently as last week attended a July 4 party at the United States Embassy in Brasilia without wearing a mask.

A Brazilian court last month ordered Bolsonaro to wear a mask while in public.
He is at least the third world leader to test positive for COVID-19.

British Prime Minister, Boris Johnson, was treated in intensive care in April but has since recovered while Honduran President, Juan Orlando Hernández, was hospitalised last month.

He announced last week that he was leaving the hospital and resuming work.
More than 65,000 people have died from COVID-19 in Brazil. 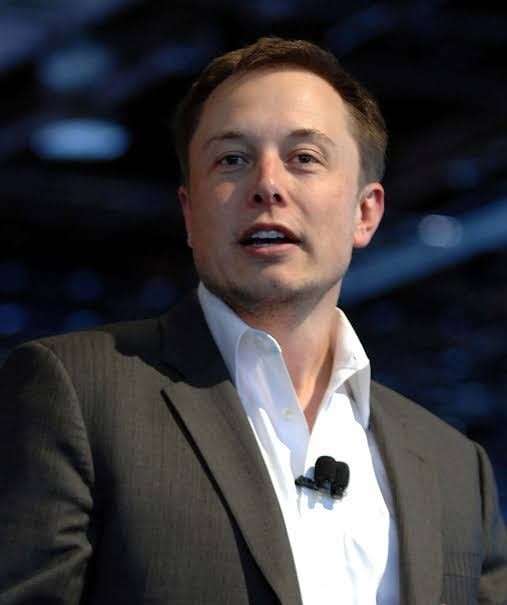