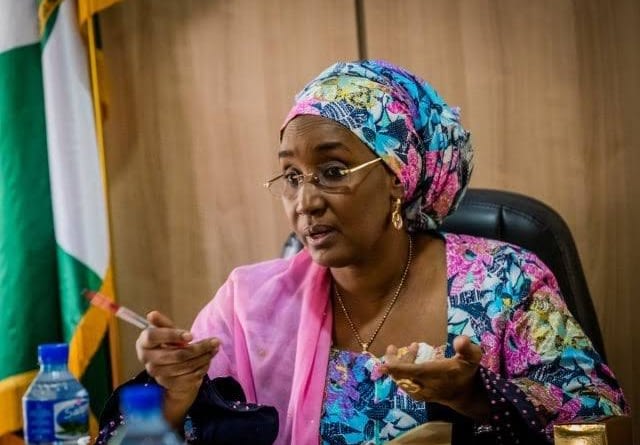 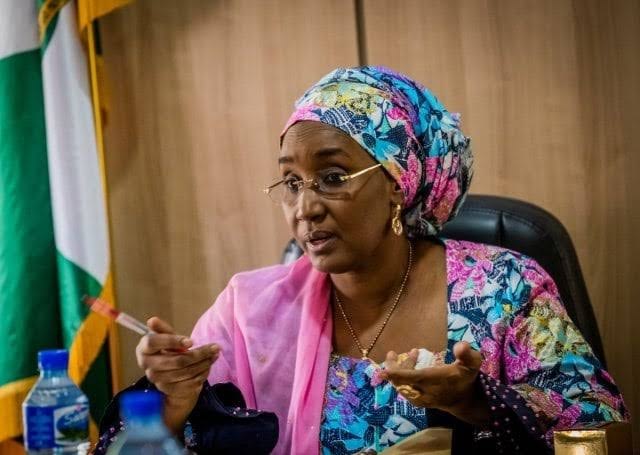 The Federal Government has said that people with over N5, 000 in their bank account will not benefit from the palliatives to cushion the effect of the lockdown as a result of the COVID-19 pandemic.
The government also said that it will be using the mobile networks, to know people that top up the credit units for their phones with maybe N100 or less.

Besides, the state governments will now be involved in the distribution of food items.
Minister of Humanitarian Affairs and Disaster Management, Hajiya Sadiya Farouq stated this while briefing State House correspondents after meeting behind closed doors with President Muhammadu Buhari at the Presidential Villa, Abuja.

The Minister also said that the Ministry will now focus on the urban poor as it carries out with President Buhari’s directive on the distribution of palliatives to cushion the effects of COVID-19 on Nigerians.

According to her, “You are aware that the President in his broadcast of Monday 13th April, directed that we expand the beneficiaries of the conditional cash transfer by one million and in this regard, we are going to focus more now on the urban poor.

“These are people who depend on the informal sector to earn their livelihood; they are daily wage earners and these are the people that we are really going to focus more on as well as people living with disabilities.”

Giving details on how to identify the beneficiaries of the stimulus, she said that the Ministry has three options to be adopted in selecting the beneficiaries of the scheme.
She said, “Well, we have three options; one, we are going to use the national social register that we already have, two, we are also going to focus on the urban poor as I mentioned, by using their verified BVN accounts to get them, that is, people that have an account balance of N5, 000 and below.

“We are also using the mobile networks, to know people that top up the credit units for their phones with maybe N100 or less. Those are also people that we consider to be poor and vulnerable. So, these are the three options that we are exploring and I am sure that by the time we get this data we will be able to give this intervention.”

She, however, said only 25 percent of the population would benefit for now, adding that the scope might be expanded later.
She said, “Let me also say that we have a standard. 25 percent of the total population is what we will take out. It cannot go round everywhere but we are starting from somewhere.

“25 percent of let say the location of Lagos state for example, is what is going to benefit from this intervention that we are doing. Going forward, we might expand it but this is what is obtainable for now.”

The Minister said her ministry intends to handover the distribution of food relief items to State governments, so as to address the challenges associated with distribution faced in the past.

She said, “On the issue of palliatives in terms of food relief, we have an emergency response plan in place. In the Presidential Task Force on COVID-19, we have different functional groups.

“One of such groups, is that which deals with mass care, logistics and security, to be led by the National Emergency Management Agency under the Ministry and they have a structure; from National, States, down to Local Governments, where the various State Emergency Agencies and other security agencies are involved in this distribution.

“Our people were mobbed, some of them were attacked in the course of carrying out this assignment so the general conclusion is that we give this food relief directly to the State governments for them to distribute to the beneficiaries.”

EU Donation
Also speaking on the N21 billion support given to Nigeria by the European Union to fight COVID-19, the Minister said the donation is coming in form of medical equipment and provision of structures that will help Nigeria fight the deadly disease.
“This donation is coming in kind basically by way of medical equipment and also some structure to be put in place as a response to this COVID-19 pandemic.

“In that intervention, there are also humanitarian issues that would be addressed. As you are aware, this is a health emergency but at the same time it is also a humanitarian emergency so the Ministry is going to come in here because we are to coordinate all humanitarian interventions coming into the country by way of making sure that such interventions get to the poor and vulnerable in our society,” she said. 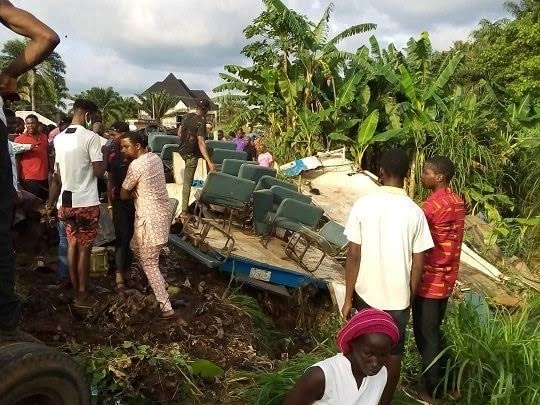 4 member of a family died in a ghastly motor accident, while six others sustained injuries, in Anambra State 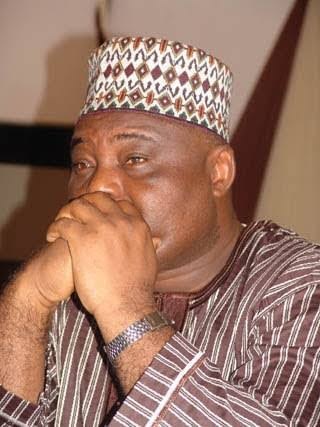 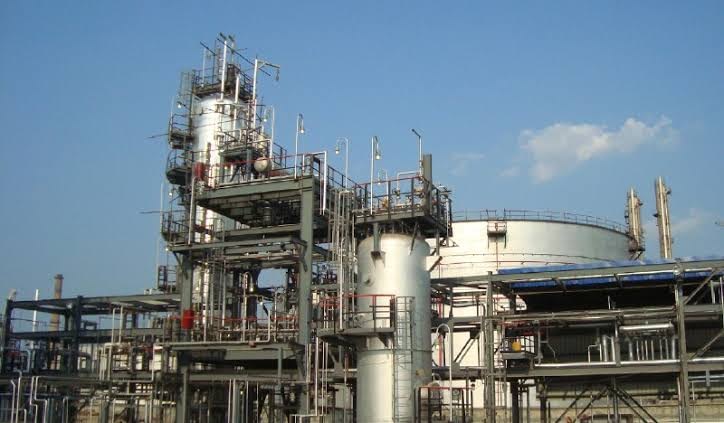 Why FG shut down all refineries