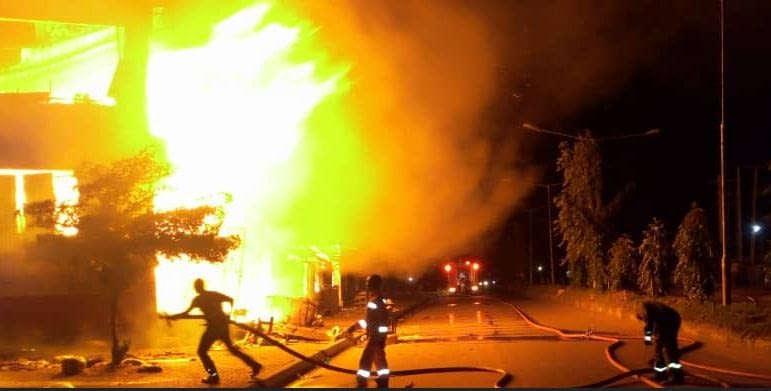 There was a fire outbreak at the Gombe branch of the Central Bank of Nigeria on Friday.

A source told SaharaReporters that the fire started at about 10 am.

This adds to the series of fire outbreaks that have hit key government offices in the country in recent times.

On April 8, the fire broke out at the Treasury House, a building housing the Accountant-General of the Federation’s office, exactly a week after there was another fire outbreak at the headquarters of the Corporate Affairs Commission, while the Independent National Electoral Commission’s office in Abuja also went up in flames days after.

The Jos branch of the CBN in Plateau State was on April 22 also gutted by fire. 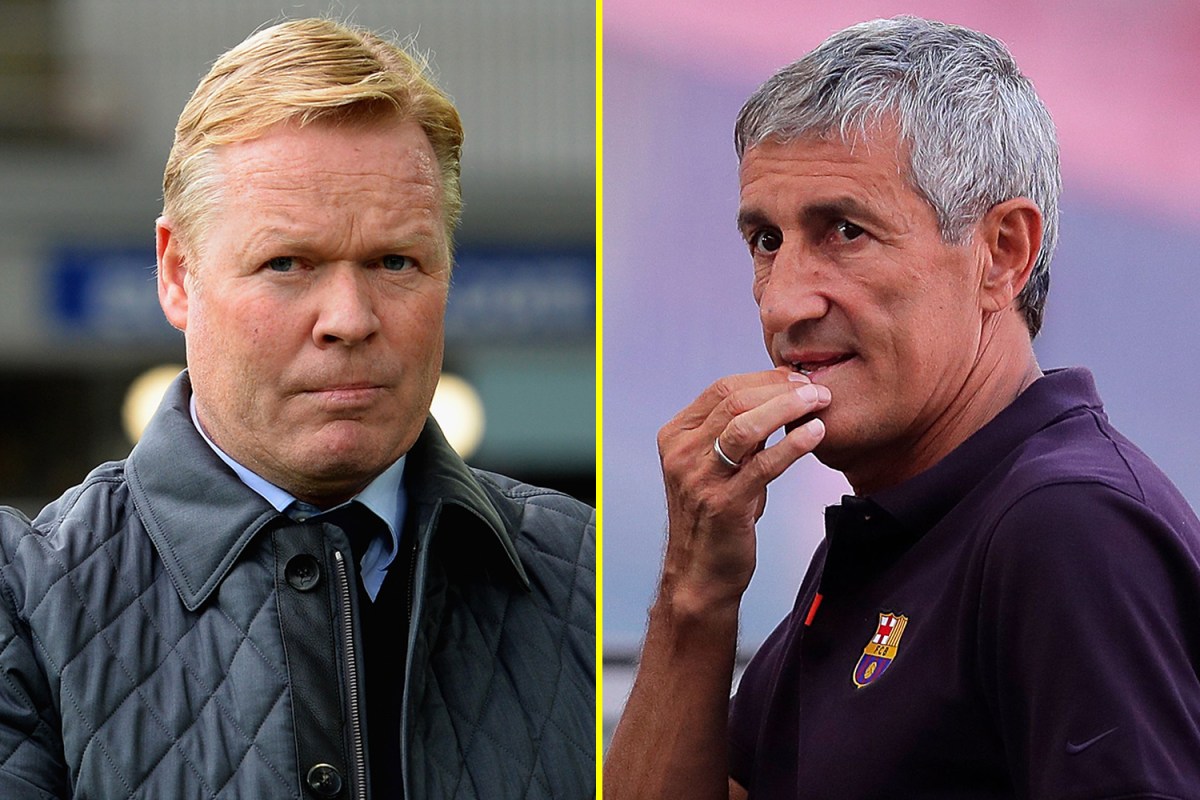 Thiago and Alisson out? Mikel Arteta to go bold at Anfield? How Liverpool and Arsenal should line up after