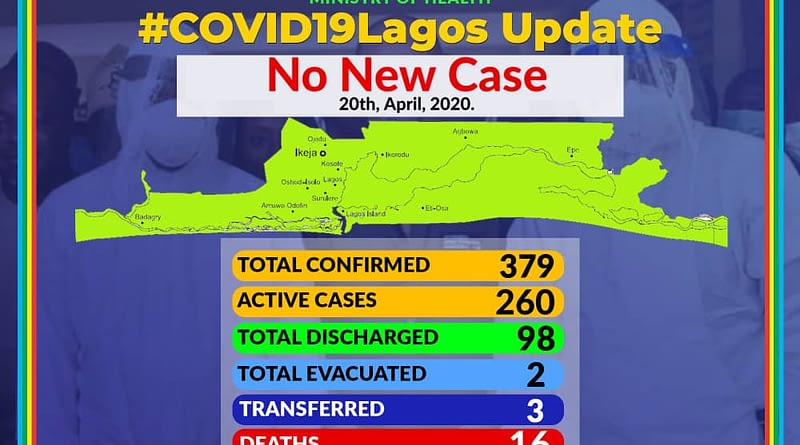 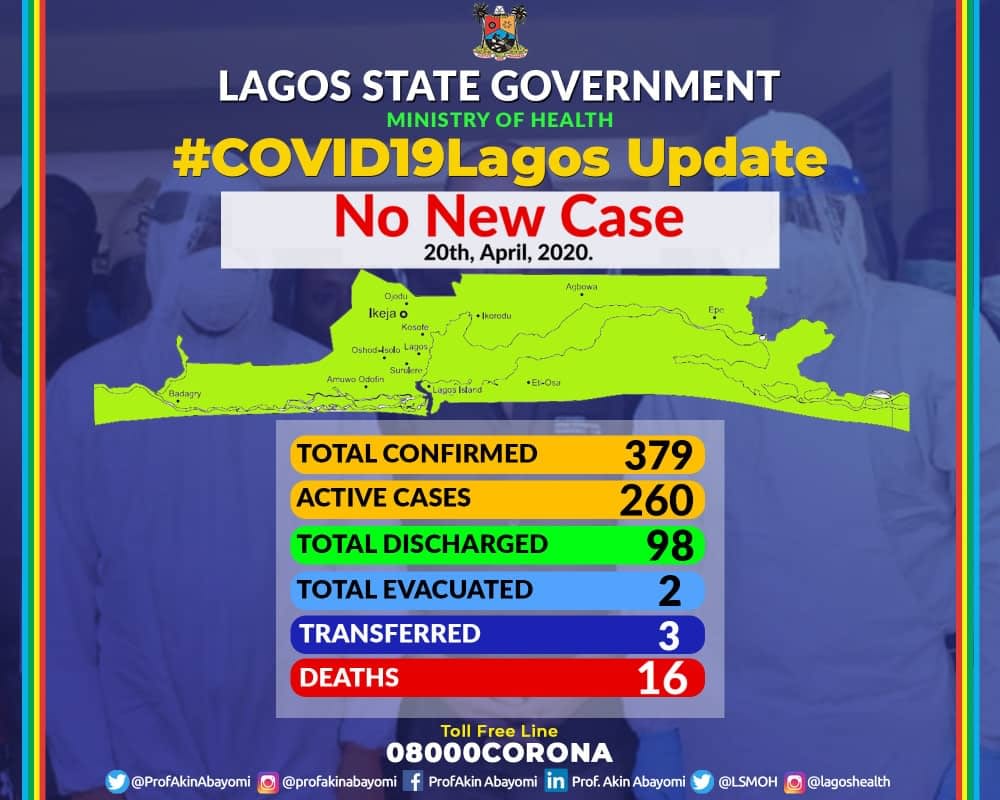 Lagos commissioner for Health, Professor Akin Abayomi, announced this in a tweet on Tuesday.

He stated that although the state had no fresh cases as at 20th of April,  there were related deaths from coronavirus.

According to him, one of the dead was a 45- year-old Nigerian man who returned from India in January, at the same time as the second casualty was a 36-year-old Nigerian female with a severe underlying health restriction who had no travel history nor acquaintance with any #COVID19 confirmed cases.

“However, #COVID19 related deaths were recorded in Lagos. One of the deceased was a 45 years old Nigerian male who returned from India in January, 2020.
“The second death involved a 36-year-old Nigerian female with severe underlying health condition. She had no history of travel or contact with any #COVID19 confirmed case.” 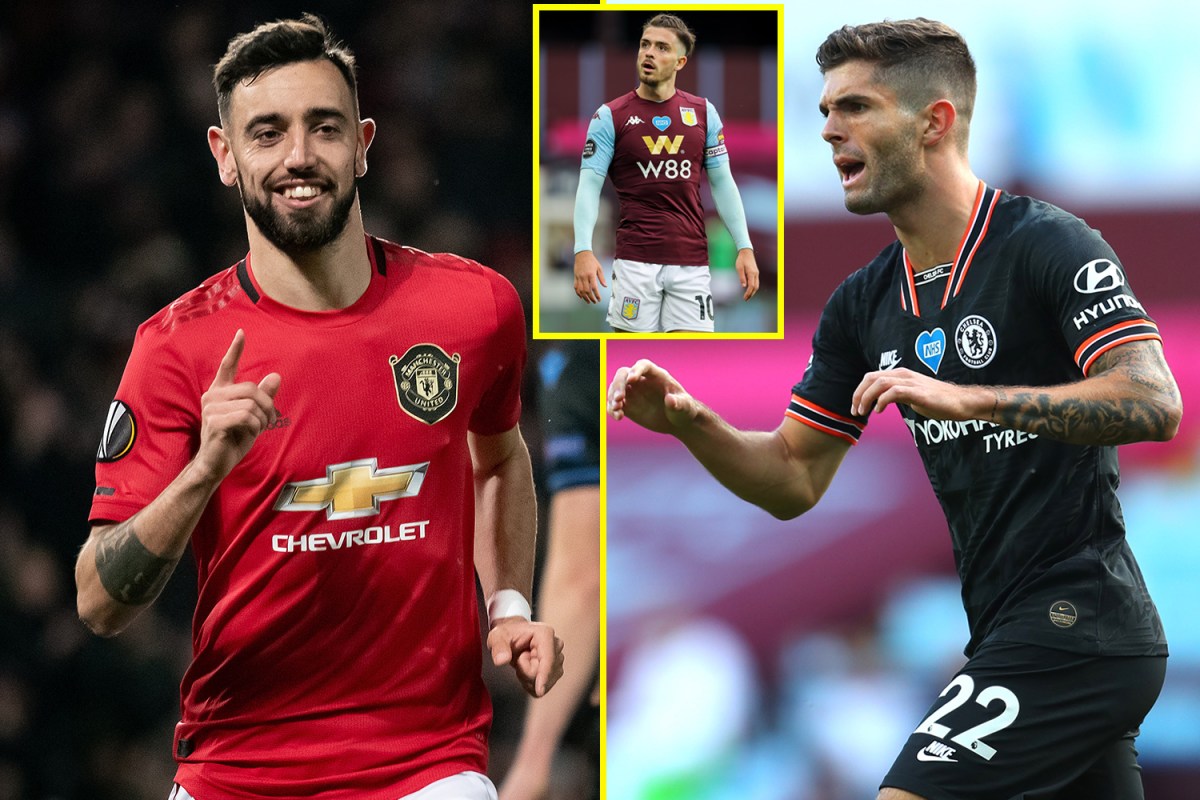 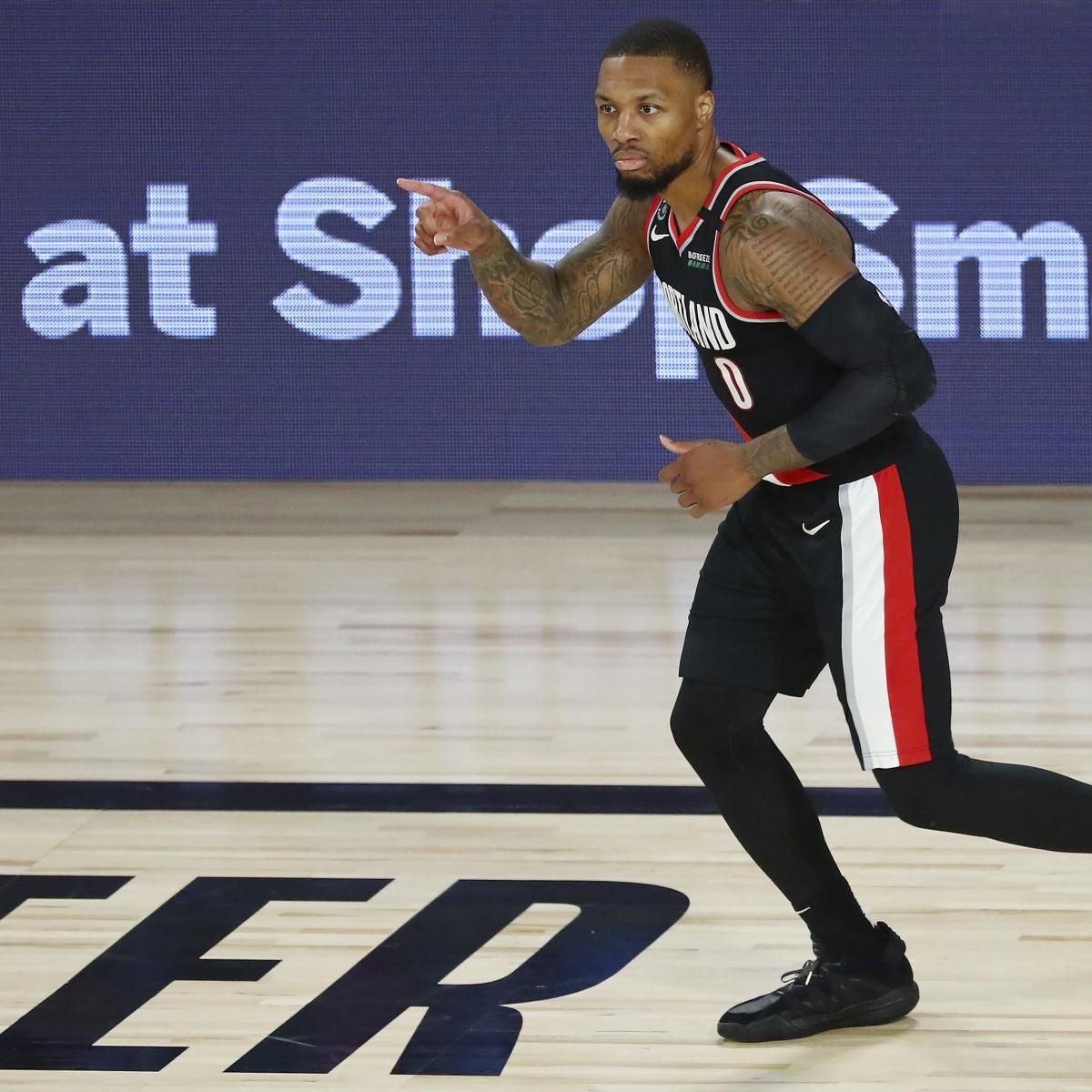 Damian Lillard Writes His Own Story with Dominant Performance vs. Mavericks