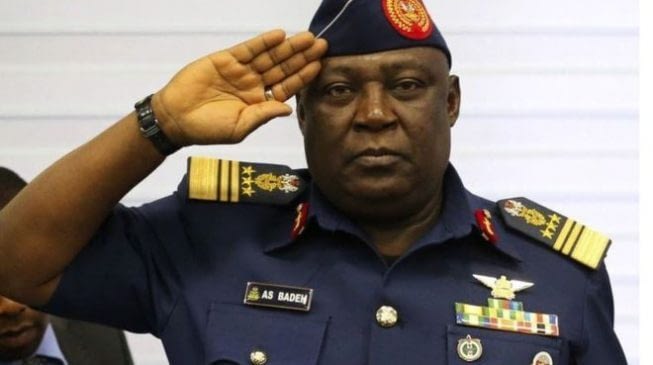 A General Court Martial sitting in Abuja has jailed six Nigerian Air Force personnel, who were aides to the former Chief of Defence Staff, Late Air Chief Marshal Alex Badeh.
The PUNCH reports that Badeh was shot dead in December 2018 by gunmen while on his way back from his farm.

The six air force personnel were on Friday awarded various sentences by the GCM which sat at the NAF Base, Bill Clinton Drive, Abuja.

The NAF did not specify their jail terms but said four of the personnel were detailed to provide armed escort for the late CDS while the two others were detailed for guard duty at his house.

The Nigerian Police Force, operatives of the Department of State Services and the military had thereafter arrested about 14 suspects in connection with the murder, who confessed that they were on a robbery and kidnapping operation.

Daramola, in a release, on Friday, said, “Six NAF personnel, who were aides to the former CDS were awarded various sentences by the GCM sitting at the NAF Base, Bill Clinton Drive, Abuja.

“The personnel were standing trial for various offences. Delivering his judgment, the President of the GCM, Air Commodore David Aluku, pronounced the six accused personnel guilty of various charges.

“These included their failure to perform military duties, by absconding from the convoy of the deceased former CDS, while it came under attack, as well as conduct to the prejudice of service discipline, for giving false statements.

“The charges against the accused also included other civil offences of criminal conspiracy and miscellaneous offences relating to a property, for illegally disposing of 79 rounds of 5.56mm live ammunition issued for the protection of the late CDS, among others.

“While pleading in mitigation, the Defence Counsels urged the court to show leniency, describing the accused persons as first-time offenders. The sentences were announced as being subject to confirmation by the Appropriate Superior Authority.” 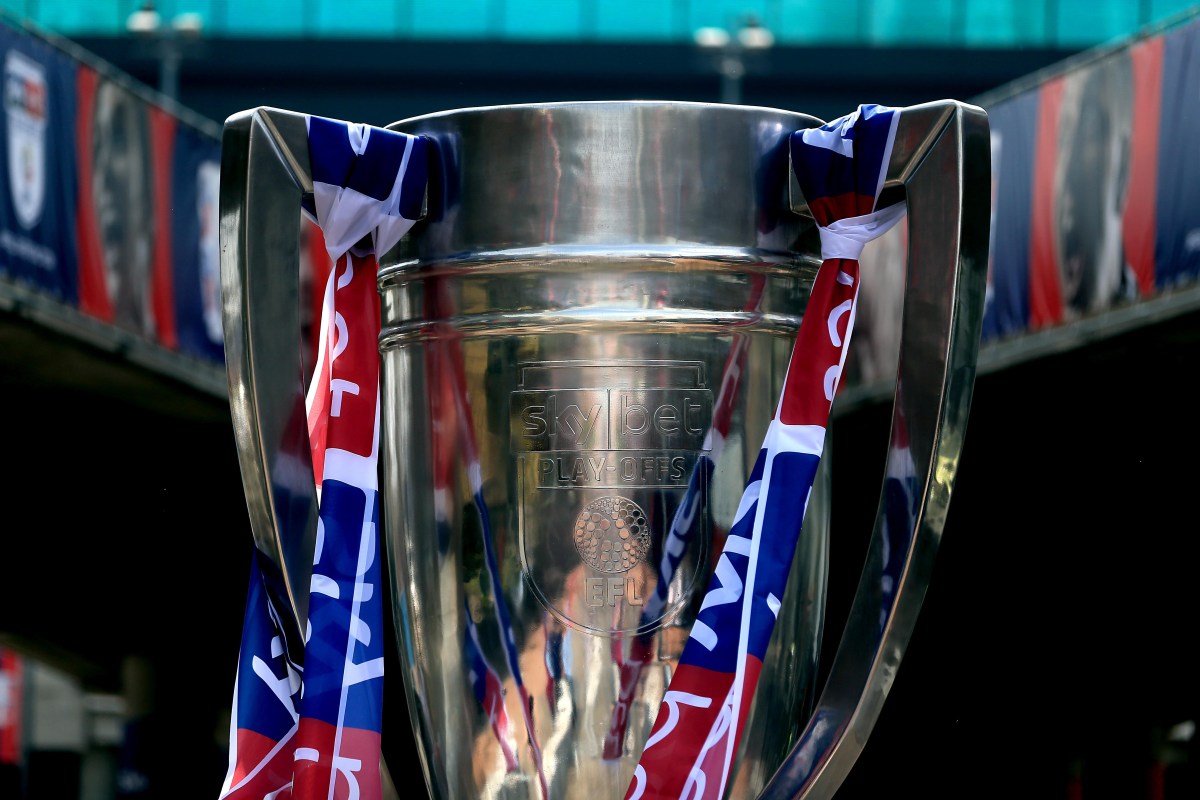 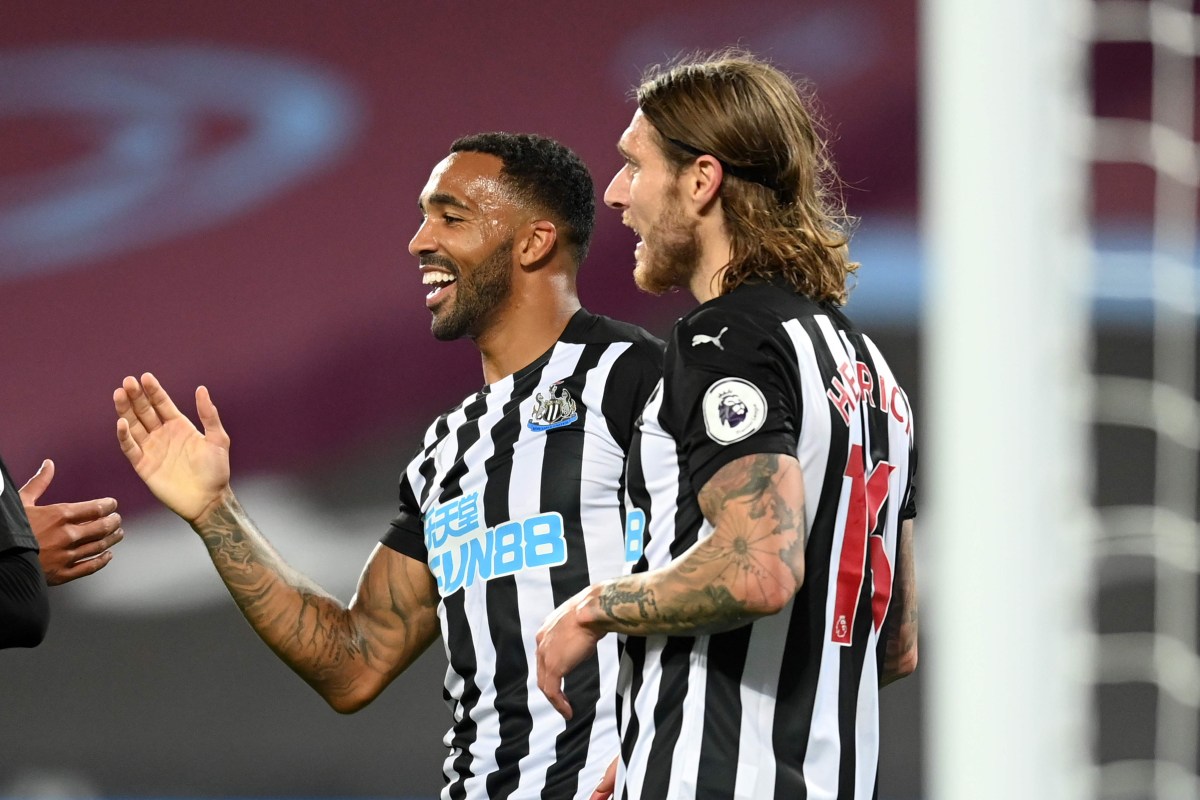 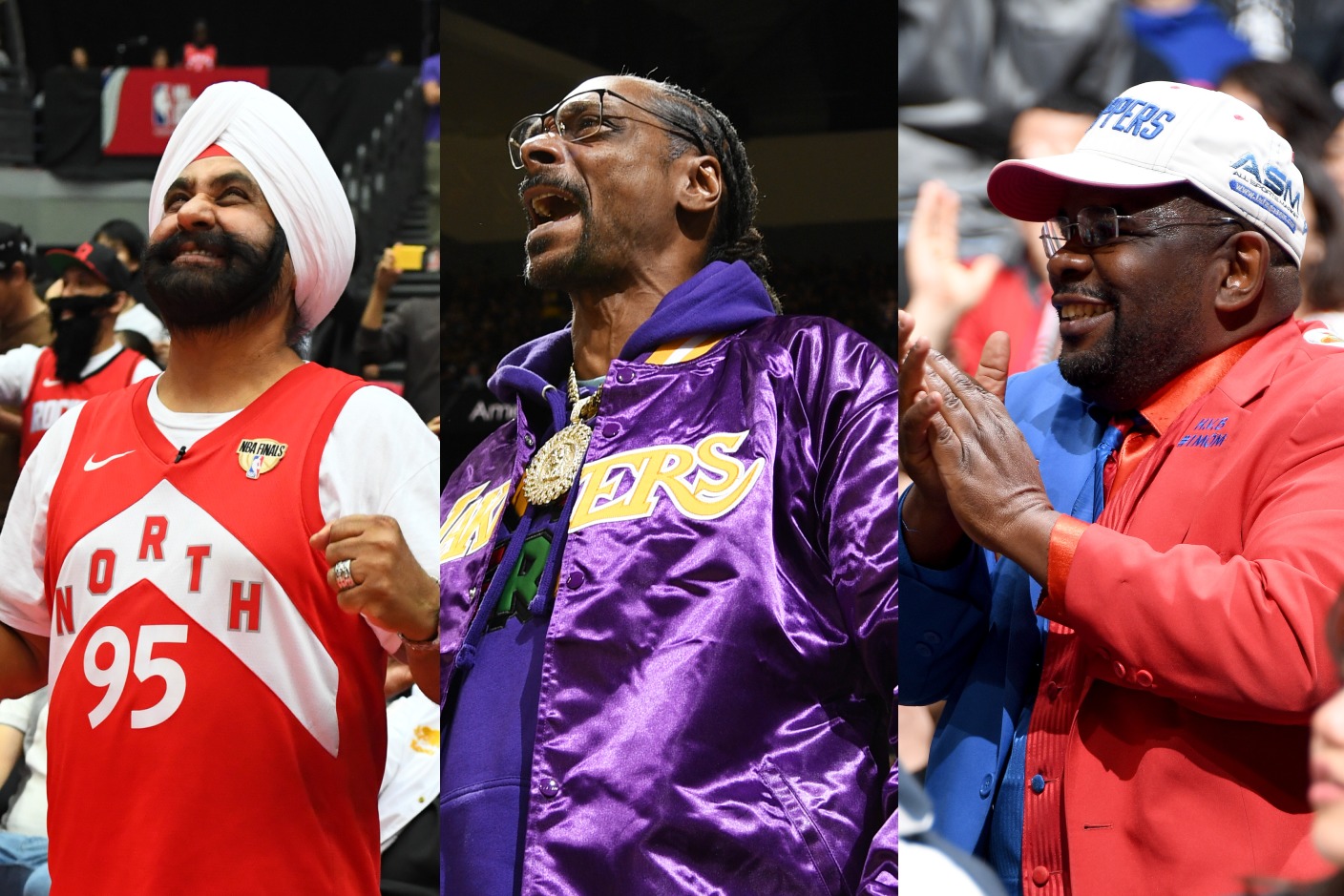 Get Hyped with NBA Superfans