BTS kicked off a week-long stint on NBC’s “The Tonight Show Starring Jimmy Fallon” on Monday with pre-recorded performances from the band of their hits “Dynamite” and “IDOL.”
Fallon is hosting “BTS Week” on the show, with performances from the group each night and an interview on Wednesday.

“We love having BTS on the show,” Fallon said in a statement. “These guys are incredible, and you just know they’re going to go above and beyond to make their performance unforgettable.
The group announced over the weekend that “BE,” the band’s next album and the second to drop from the prolific entertainers this year, is set to release Nov. 20. On Monday, their single “Dynamite” single climbed back to the No. 1 spot on the Billboard Hot 100 chart.
On Monday’s show, Fallon opened the episode with his typical monologue and a skit, before band members RM, Jin, SUGA, j-hope, Jimin, V and Jungkook appeared for the first time in a colorful clip of them singing “Dynamite” —remotely, due to the coronavirus — along with Fallon and The Roots, the show’s band.

The show closed with a performance of the group’s 2018 hit “IDOL,” a song from the album “Love Yourself: Answer.” The prerecorded live footage showed the boys wearing modernized, all-black takes on traditional Korean hanbok dancing in front of Geunjeongjeon Hall of the Gyeongbok Palace in Seoul against a backdrop of blue spotlights and a huge harvest moon. 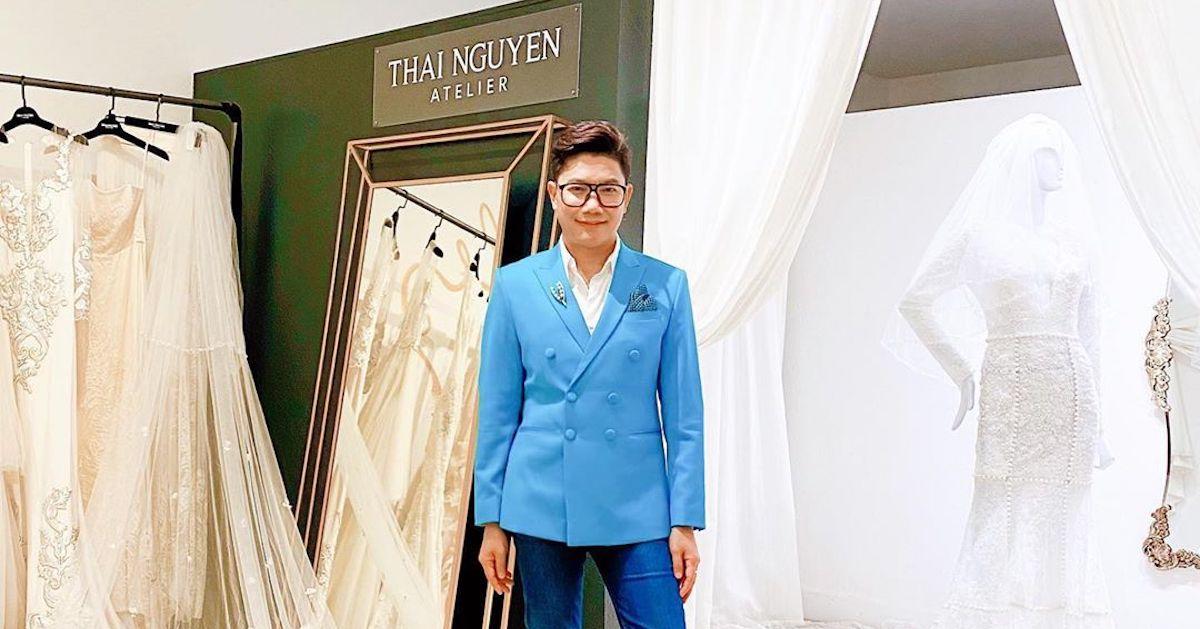 Who Is Thai Nguyen From ‘Say I Do’? He’s Netflix’s Newest Style Guru 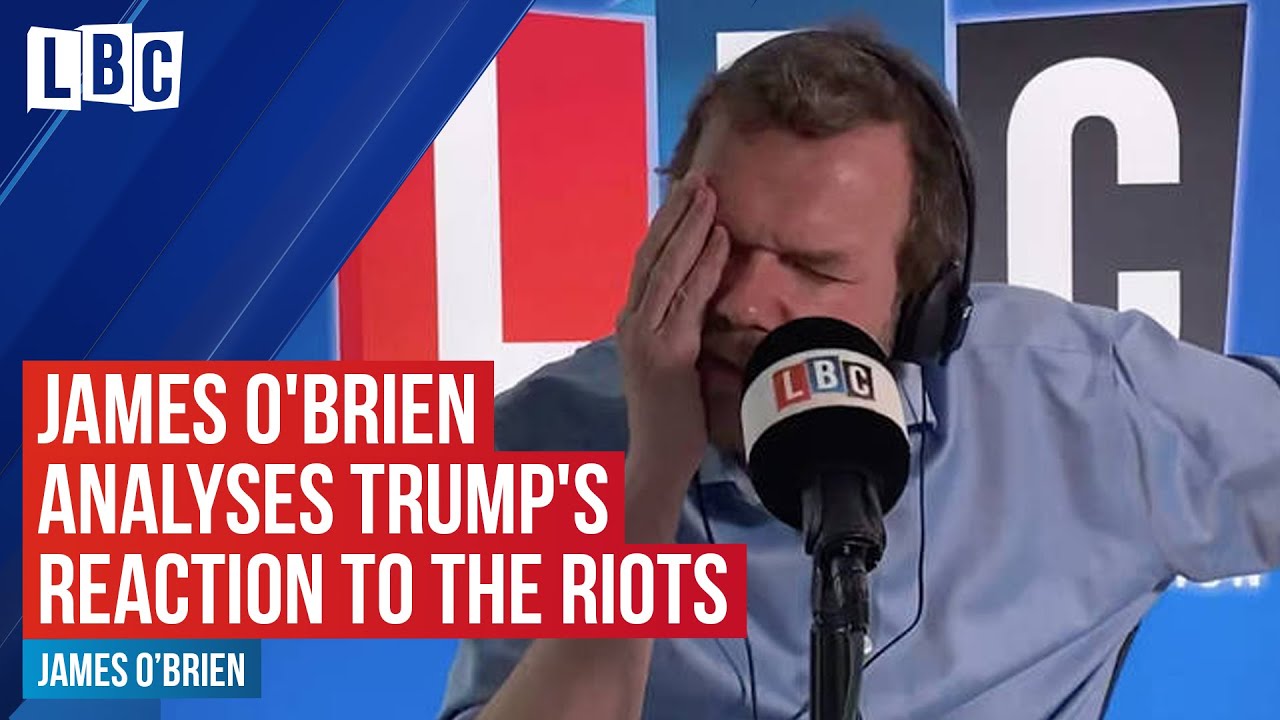 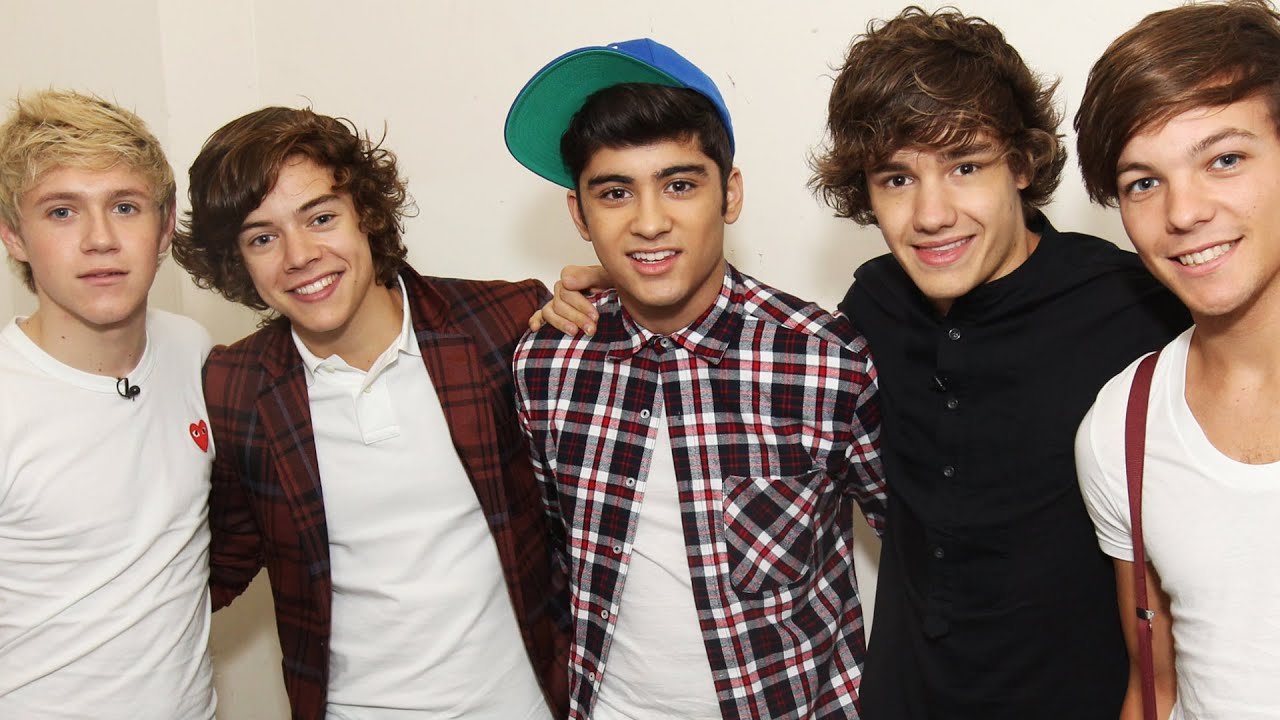