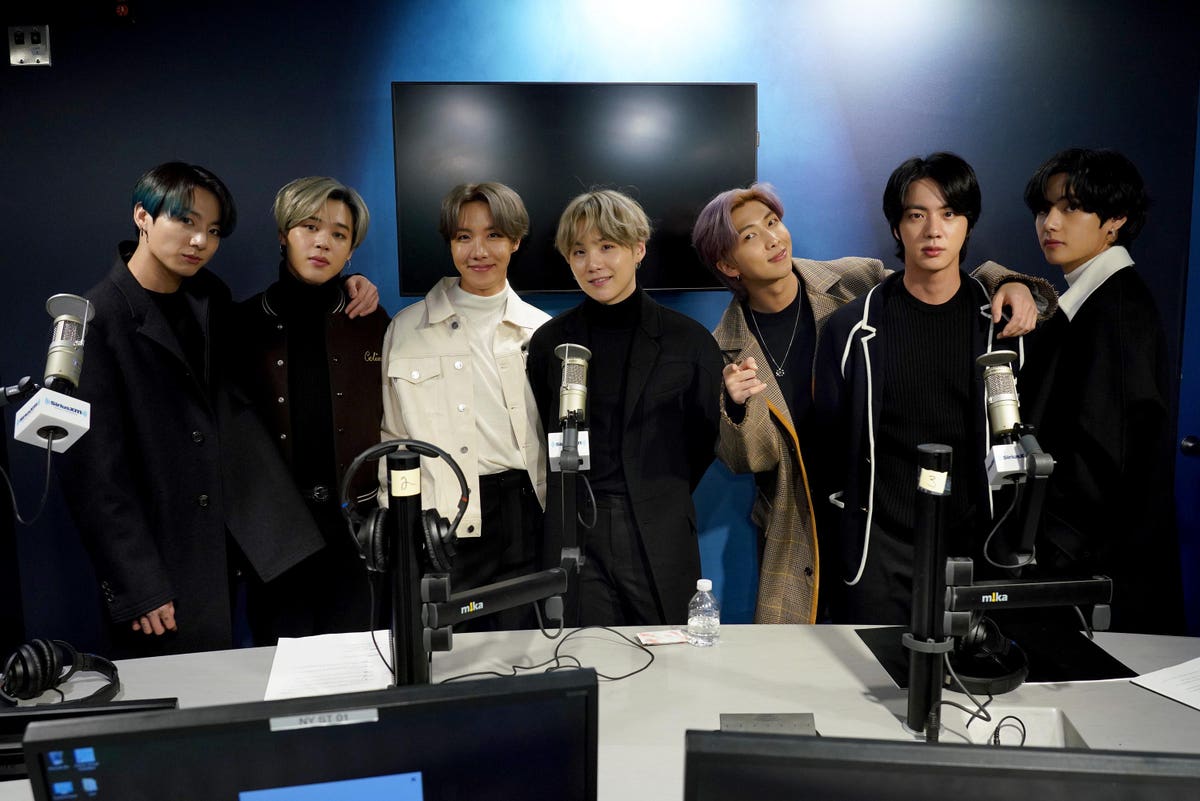 This week, BTS rapper Suga, known to some as Agust D when releasing music on his own, is making waves in the U.K. with his latest solo project D-2. The mixtape, released with very little warning, debuts at No. 7 on the albums chart, making him the first solo musician to land a top 10 title performed primarily in Korean in the country.
In addition to his big win on the albums list, one track from the semi-surprise title makes it to the singles chart, and it’s presence helps him make history in yet another manner.
“Daechwita,” the lead single from D-2 (or at least the focus track, as it’s the only tune on the set that came accompanied by a video), blasts onto the U.K. songs chart at No. 68, becoming something of a minor hit, if only for one or two frames. By appearing on the list at all, Suga has shown how popular and powerful he is, and he’s landed one of the most successful Korean-language cuts ever.
The catchy cut is now the third-highest-charting song performed in Korean by a solo musician in U.K. history, and it comes in behind two very memorable smashes.
The highest-charting of all Korean-language singles released by solo acts remains Psy’s “Gangnam Style,” which will never be beaten. The pioneering track ruled the songs chart several years back, so it can never be topped. Just a short while after Psy landed his first winner, he sent his follow-up tune “Gentleman” to No. 10. Those two smashes remain the only ones performed by a solo artist in Korean to break into the top 10 in the nation.

Before this week, fellow BTS member J-Hope occupied the space Suga now does, as his solo endeavor “Chicken Noodle Soup,” a collaboration with Latin-pop star Becky G that features singing in English, Spanish and Korean, stood as the third-highest-charting tune in Korean, but now it’s been pushed to fourth. “Chicken Noodle Soup” rose as high as No. 82 during its moment in the spotlight.
Looking at Korean-language singles released by both soloists and groups, there are actually 14 songs that have peaked higher than “Daechwita,” but artists operating on their own and singing in Korean typically haven’t enjoyed the same level of success as the bands, so Suga’s accomplishment this time around remains rare. 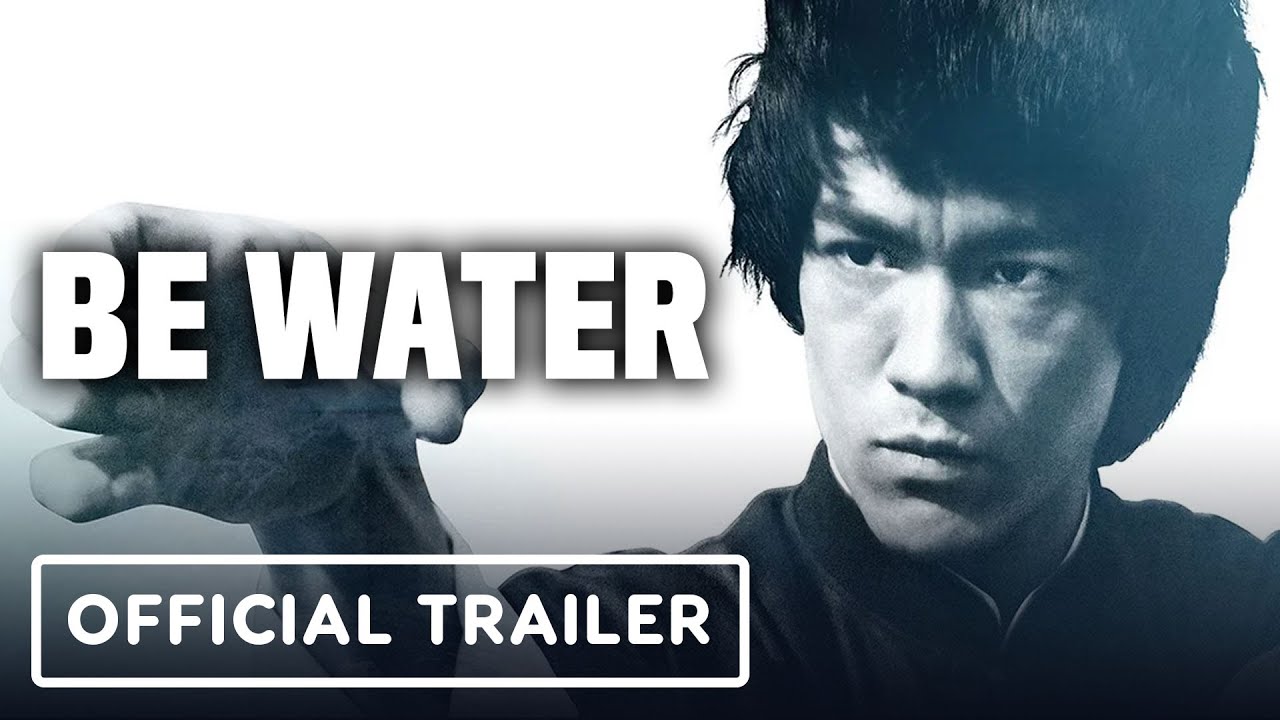