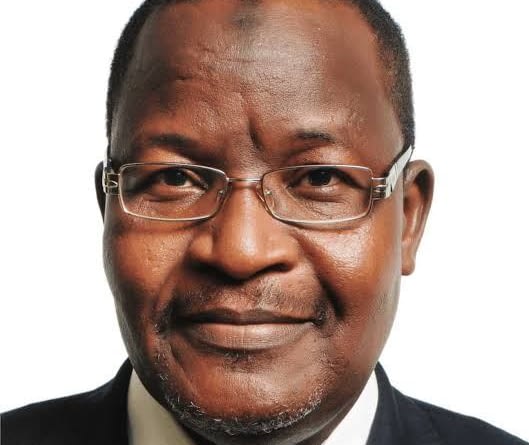 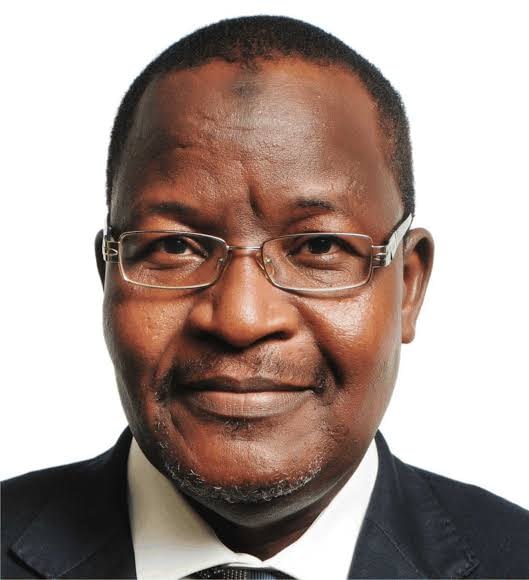 Prof Danbatta who hails from Danbatta local government of Kano state would be servicing another five years as the Chief Executive Officer of the NCC.

Prof Danbatta had taught at Bayero University Kano for about 28 years before he was appointed as NCC boss five years ago.
A statement from the office of the Minister of Communications and Digital Economy in Abuja said the reappointment of the Professor of Electrical and Electronics Engineering followed the recommendation of the Minister to the President.

Mrs Uwa Suleiman who is the Minister’s spokesperson said in the statement that the Minister also directed Prof Danbatta to further improve on the overall performance of the NCC.

She said the reappointment was part of efforts to consolidate the gains made in the telecommunications sector in line with the National Digital Economy Policy and Strategy of the President.

Professor Danbatta’s reappointment was based on the recommendation of the Honourable Minister of Communications and Digital Economy, Dr Isa Ibrahim Pantami, she said.

While wishing Professor Danbatta the best, the Honourable Minister directs him to significantly improve on the overall performance of the Commission as well as ensure that adequate mechanisms are put in place to facilitate the implementation of all policies of Federal Government through the Ministry, Uwa said.

Furthermore, the Honourable Minister enjoined him to ensure that the interest of telecommunication consumers, Nigerians and investors are adequately protected, she added. 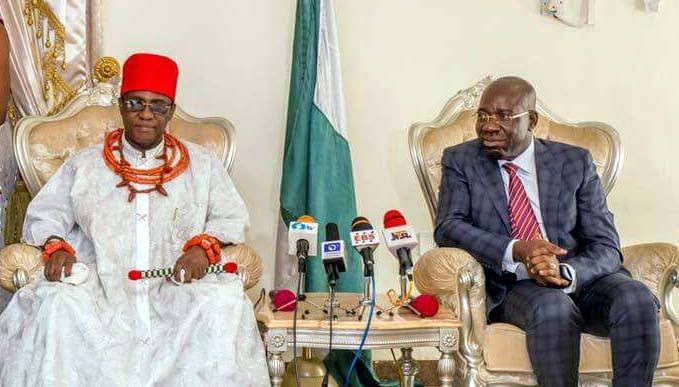 Edo 2020: Oba of Benin to invite candidates for peace pact