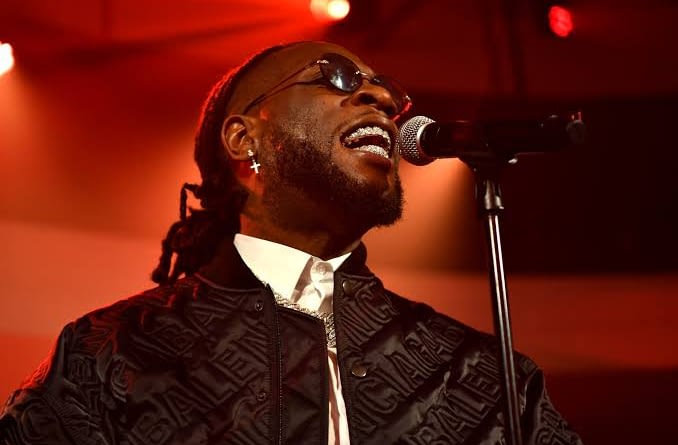 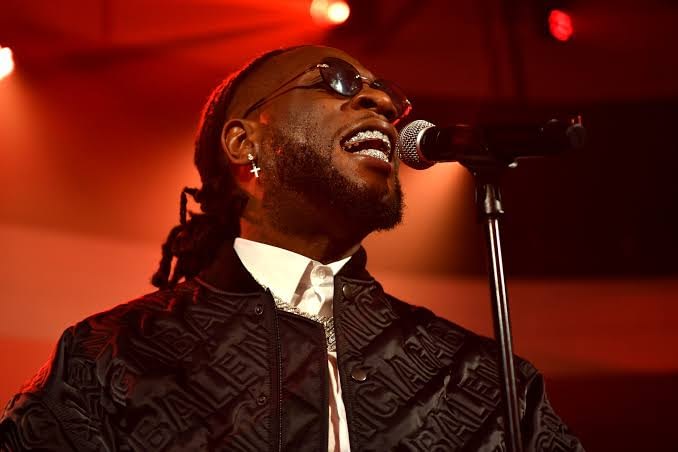 The 2020 Grammy Award nominee, Burna Boy, is among leading global artists billed to feature at a special one-night entertainment event to be hosted by the World Health Organisation (WHO) and the Global Citizen.

The event, built on the success of Global Citizen/WHO’s digital series “One World: Together at Home,” is expected to air across BET/Comedy Central/MTV/MTV base on Sunday, April 19. Nigerian audience can watch LIVE on MTV Base, DStv channel 322 and GOtv channel 72, as it would be aired by 1am (WAT), with a repeat broadcast same day by 8pm (WAT).

Launched with Chris Martin of Coldplay on March 16, 2020, “Together at Home” has become an outlet for artists to share music with their fans for a purpose, to educate and tell millions around WHO’s critical effort to prevent, detect and respond to the COVID-19 pandemic.

“One World: Together at Home” is not a charity event, but a broad global entertainment special to support the WHO and the global fight to end COVID-19, a statement from the organisers read.

It added that the two-hour programme will be hosted by marquee personalities from each of the major networks. “It will include both live and pre-taped performances from the world’s most prominent artists with multimillion-Naira pledges to the WHO’s Solidarity Response Fund.”

The show, according to its organisers, will lift viewer’s spirits in these trying times with exclusive and unique cameos from the worlds of music and arts, sports superstars, and comedic sketches, while drawing back to its core purpose to educate and inform on COVID-19 risks, prevention and response.

It further stated that the broadcast will also feature interviews with experts from WHO – the global health body – as well as stories of frontline healthcare workers from around the world.

It would be recalled the Atlantic record artiste was number three on New York Times’ ‘The 54 Best Songs of 2019’ for his song ‘Anybody.’ The first two on the list of 54 were Lizzo for the song ‘Cuz I Love You’ and FKA twigs for ‘Cellophane.’ 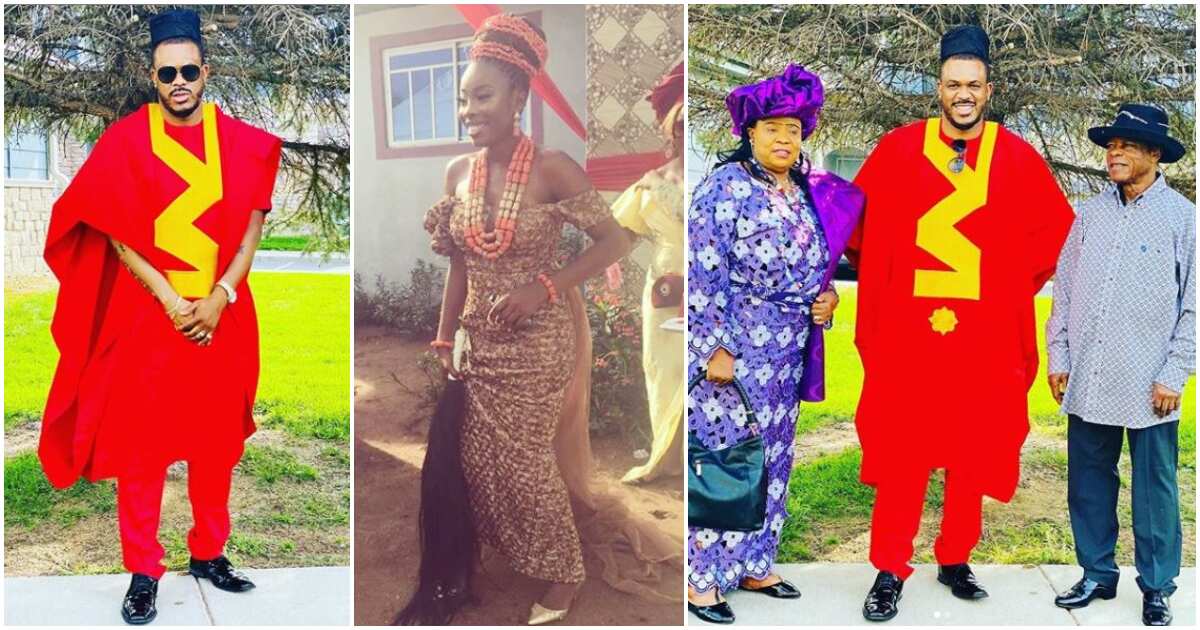 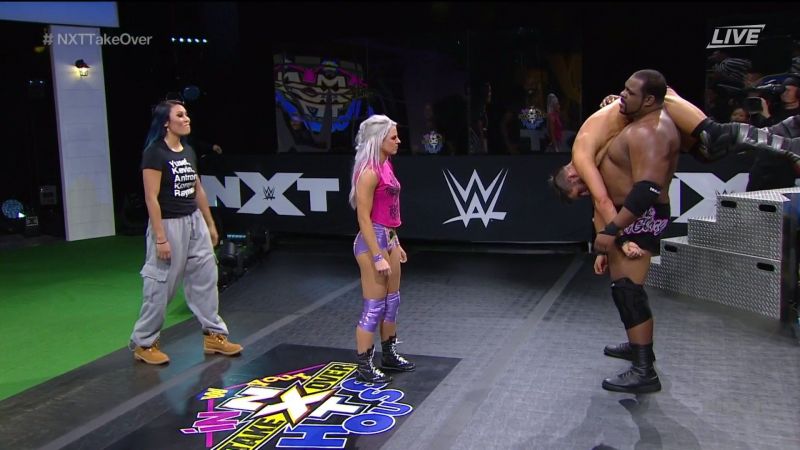