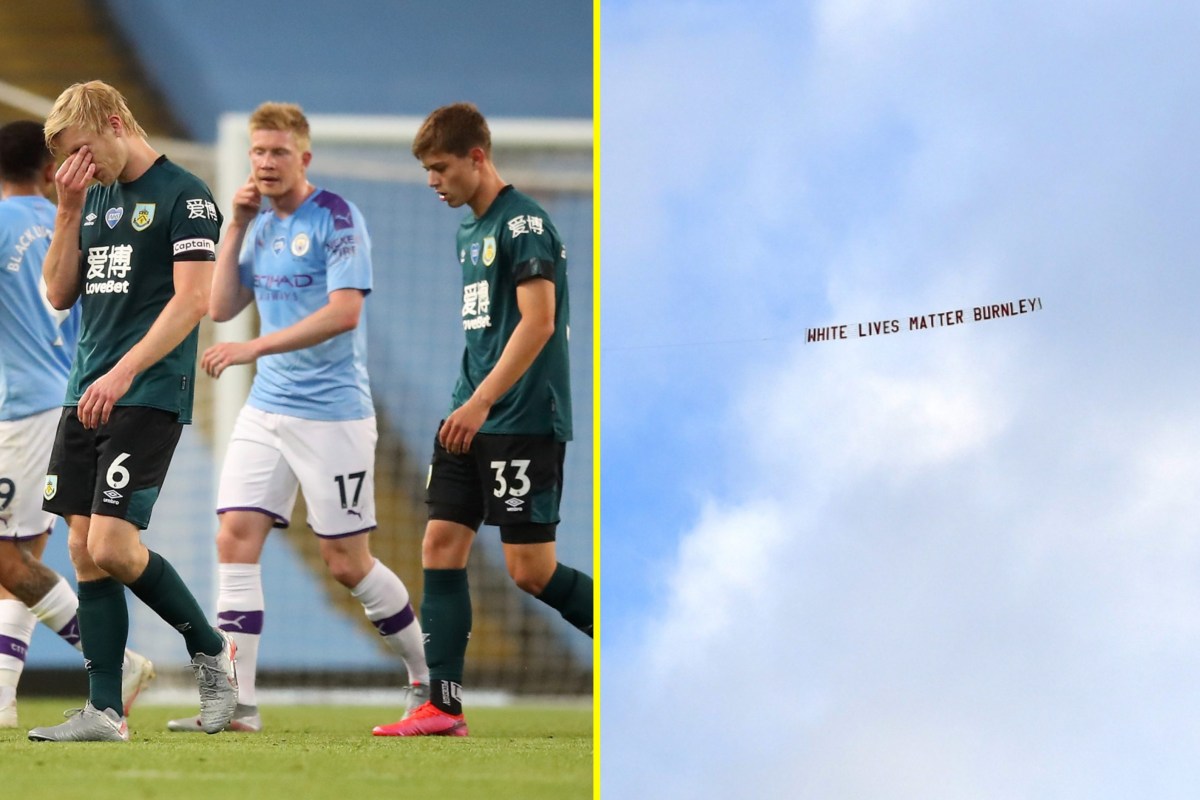 Ben Mee admitted Burnley’s players were ‘ashamed and embarrassed’ after an offensive banner was flown over the Etihad Stadium before their game with Manchester City on Monday night. A plane carrying the message ‘White Lives Matter Burnley’ flew over the ground in the early stages of the team’s first Premier League match since the competition was restarted. AFP or Licensors This banner was deemed ‘offensive’ by Burnley as they threatened lifetime bans Getty The small aircraft flew right above the ground and could be heard on TV The aircraft circled the ground moments after all players had taken the knee in support of the Black Lives Matter movement at kick-off. The Lancashire club – who went to lose 5-0 to City – issued a statement strongly condemning those responsible for the message. “We wish to make it clear that those responsible are not welcome at Turf Moor,” read a club statement. “This, in no way, represents what Burnley Football Club stands for.” And Mee echoed those sentiments during an emotional post-match interview as he lambasted those responsible for the gesture. “We as a group of players condemn it, we’re ashamed, we’re embarrassed,” he told Sky Sports. “It completely misses the point of what we’re trying to achieve as a football community. Burnley captain Mee was left embarrassed on and off the pitch on Monday “It’s a minority of our supporters, I know I speak for a massive part of our support who distance ourselves from anything like that. It definitely had a had massive impact on us to see that in the sky. “We were embarrassed, disappointed, upset. We are embarrassed that our name was in it. “That they tried to attach it to our club. It doesn’t belong anywhere near our club. “Fans like that don’t deserve to be around football.” Clarets manager Sean Dyche, who did not see the plane at the time, was also disappointed about the incident. Dyche said: “As a club we can only apologise. It is unacceptable.” The club statement added the perpetrators were not welcome at Turf Moor and would be banned for life if identified. “This, in no way, represents what Burnley Football Club stands for,” it read. Andros Townsend insists everyone should support Black Lives Matter: “We don’t want to see another life taken because of the colour of their skin.” On the field it was a chastening night for Burnley, who were weakened by injuries and the absence of a number of players whose contracts are due to expire next week. The outstanding Phil Foden and Riyad Mahrez both scored twice for City while David Silva also struck. Asked about the banner incident, City boss Guardiola said: “Of course white lives matter – but the black lives matter too. Human beings matter, everyone. “I have travelled a lot around the world and lived in many countries. Everyone one of us, we are all the same.”,
TalkSport 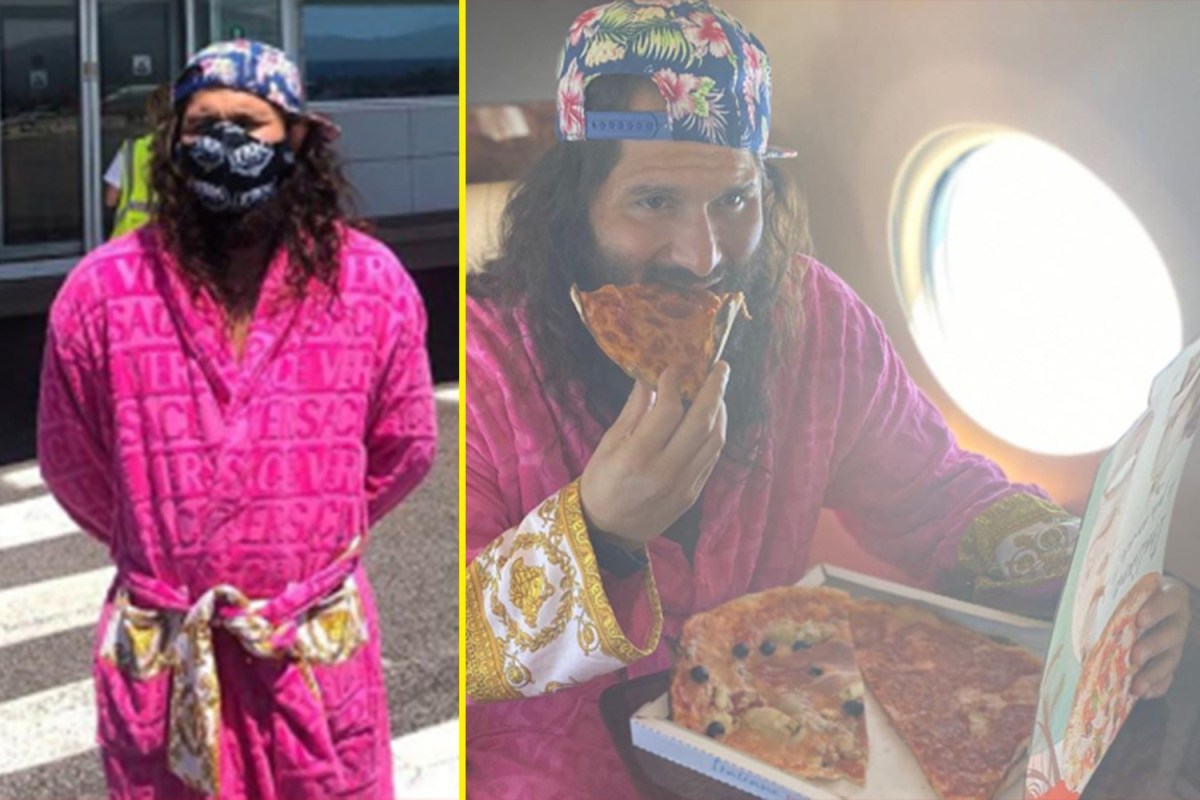 UFC 251: Jorge Masvidal stops off in Rome to buy PIZZA ahead of Fight Island bout with Usman Kamaru 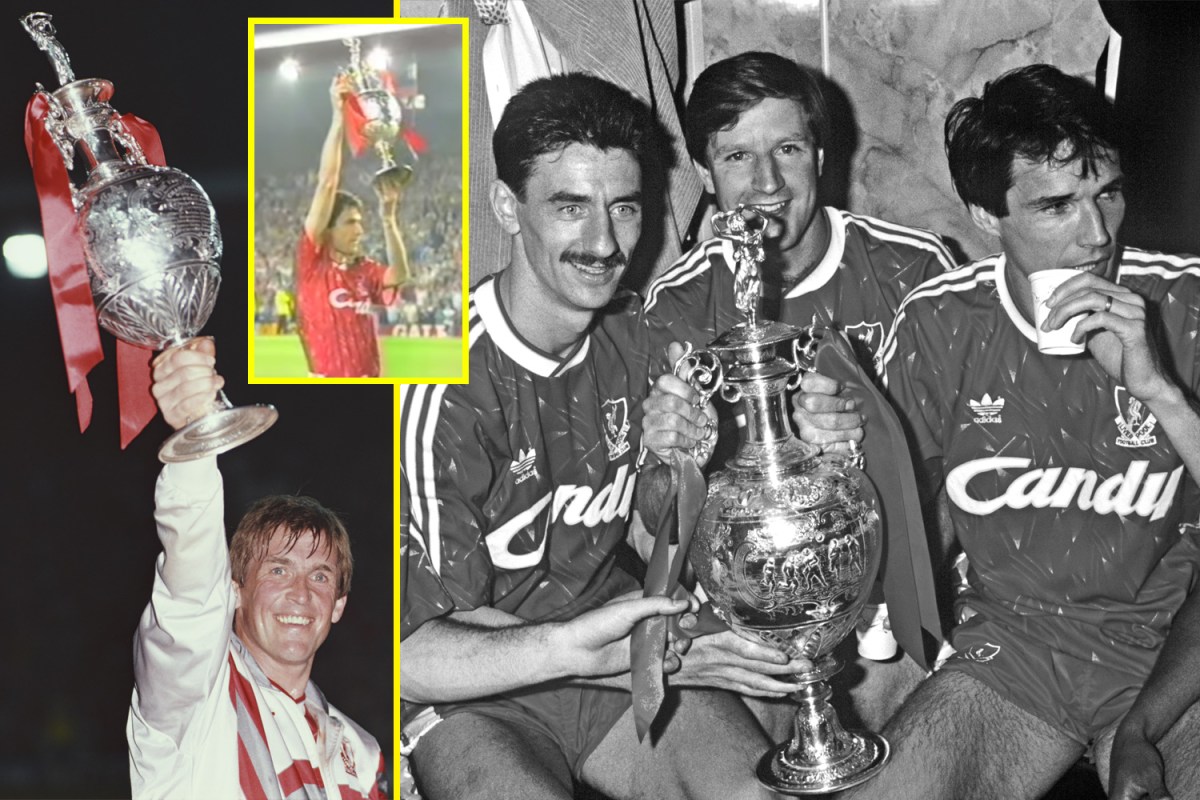 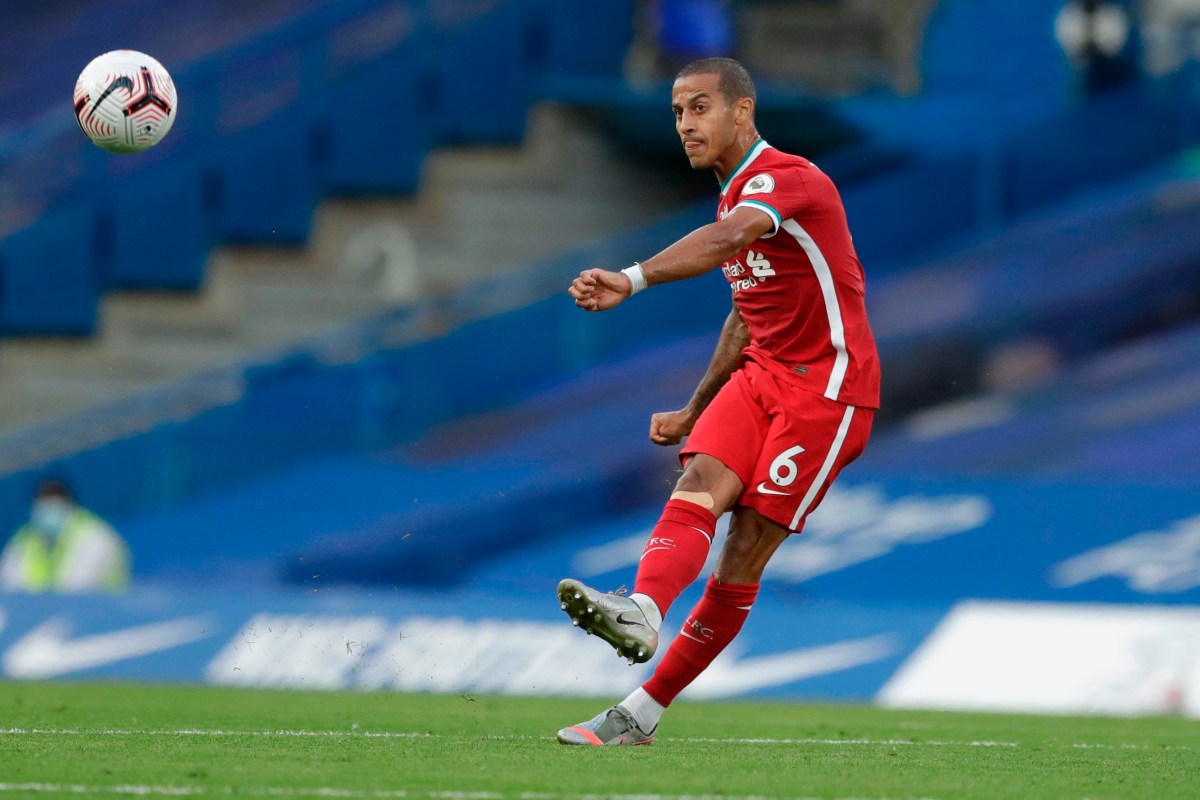