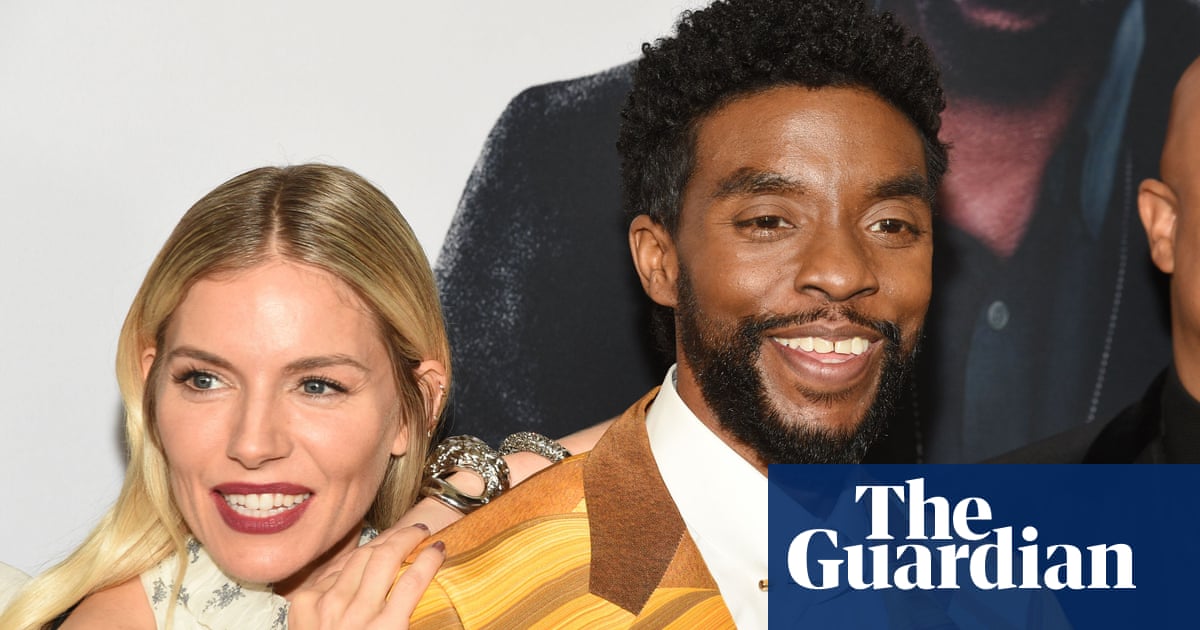 Sienna Miller has revealed that the late actor Chadwick Boseman gave part of his own salary to boost hers when a film studio refused to meet her pay request.In an interview with Empire magazine, Miller praised Boseman’s act as “about the most astounding thing that I’ve experienced”.Miller starred alongside the Black Panther star in the action thriller 21 Bridges, on which Boseman was also a producer, after he pursued her to play the role of detective Frankie Burns.Tributes poured in last month when Boseman died at the age of 43, four years after being diagnosed with colon cancer.“He was a fan of my work, which was thrilling, because it was reciprocated from me to him, tenfold,” Miller said. “So he approached me to do it, he offered me this film, and it was at a time when I really didn’t want to work anymore. I’d been working non-stop and I was exhausted, but then I wanted to work with him.”She went on: “This was a pretty big budget film, and everybody understands about the pay disparity in Hollywood, but I asked for a number that the studio wouldn’t get to.“And because I was hesitant to go back to work and my daughter was starting school and it was an inconvenient time, I said, ‘I’ll do it if I’m compensated in the right way.’ And Chadwick ended up donating some of his salary to get me to the number I had asked for.”Miller said that kind of generosity and support was unheard of in the film industry. “[It] just doesn’t happen. He said, ‘You’re getting paid what you deserve, and what you’re worth.’ It’s just unfathomable to imagine another man in that town behaving that graciously or respectfully.”She said she subsequently told male actor friends about Boseman’s actions “and they all go very, very quiet and go home and probably have to sit and think about things for a while.“But there was no showiness, it was, ‘Of course I’ll get you to that number, because that’s what you should be paid’.”Miller told a special commemorative issue of Empire magazine that she was initially unsure about whether to tell the story. “But I am going to tell it, because I think it’s a testament to who he was,” she said.,
The Guardian

5 books not to miss: Mariah Carey opens up in memoir, Nick Hornby charms with new romance 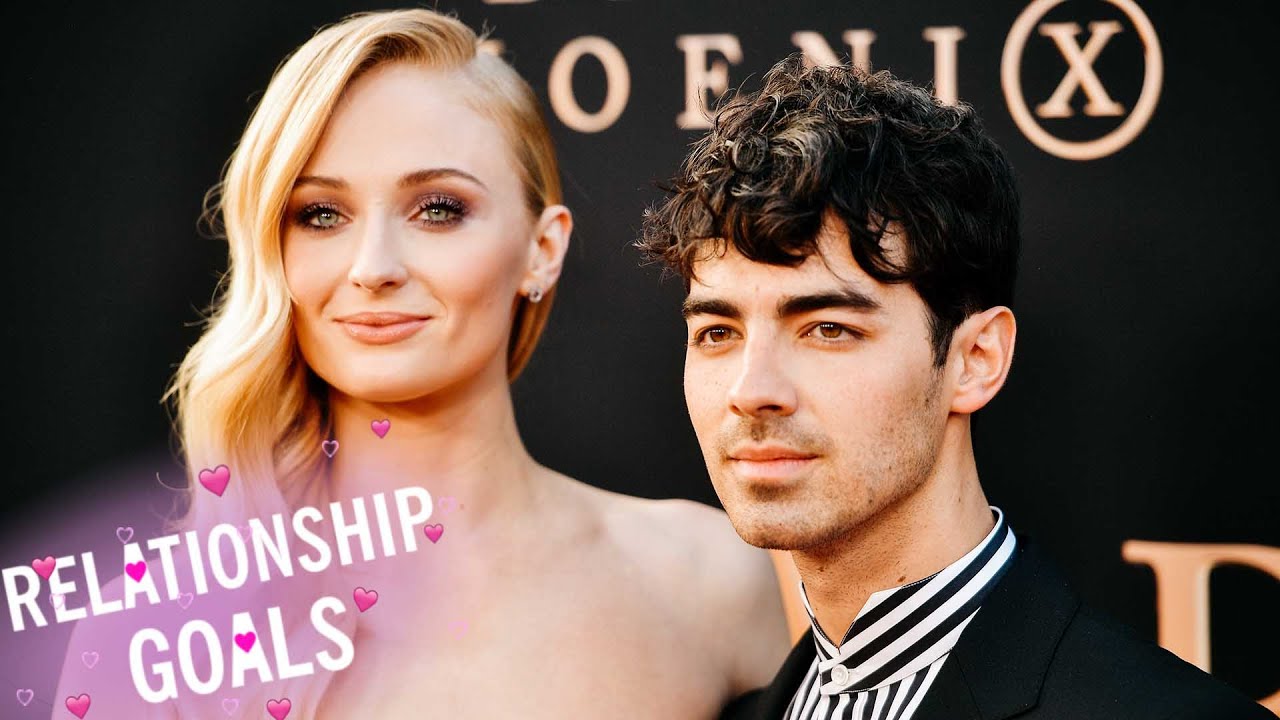 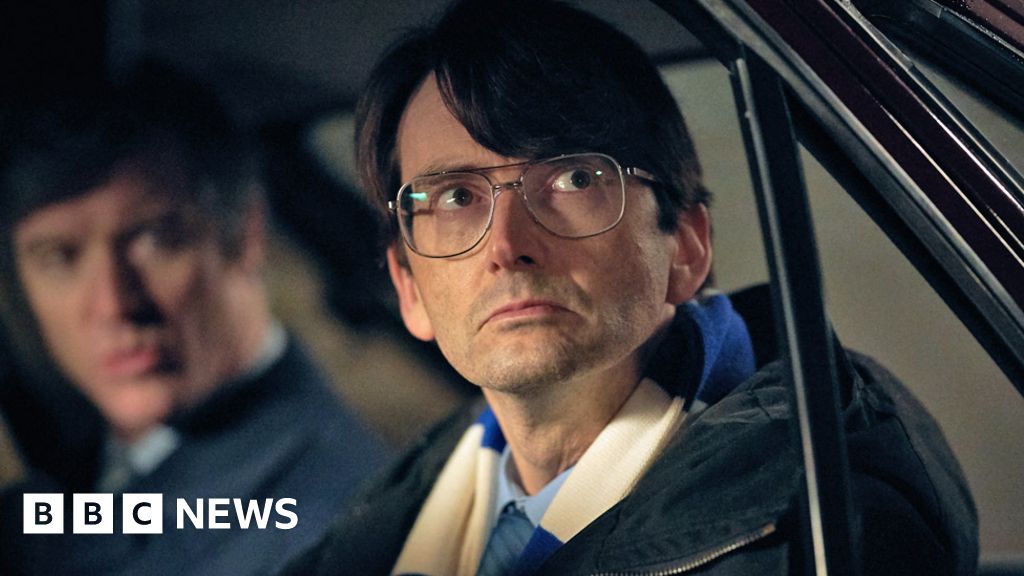