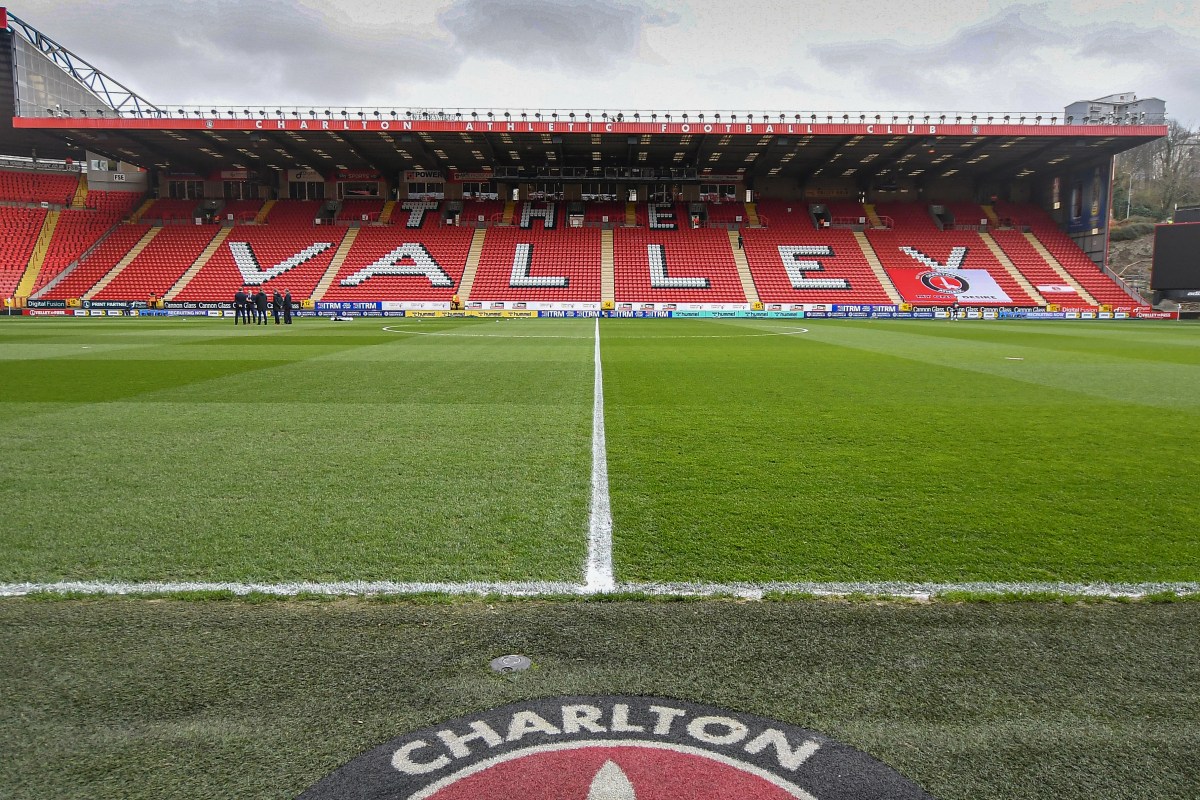 Charlton Athletic’s future has been thrown into doubt as three individuals from East Street Investments failed the English Football League’s directors’ and owners’ test on Friday. ESI bought the Addicks from Roland Duchatelet for £1 in January, with an agreement to purchase the training ground and the Valley for £50million at some point, but the takeover had not been approved by the EFL, which placed the club under a transfer embargo. Getty Images – Getty There has been boardroom instability at Charlton since 2014 Now, it is understood Charlton will need to be bought by new owners before the start of the 2020/21 season on September 12 to avoid expulsion from the Football League – a fate which Bury suffered last summer. An EFL statement said: “At its meeting earlier this week, the EFL Board was asked to consider Owners’ and Directors’ Test (OADT) applications lodged by Charlton Athletic in respect of a number of different individuals. “Following a full and comprehensive appraisal of all the relevant matters the Board determined that three individuals were subject to a Disqualifying Condition and the EFL declined to approve their applications. “Those individuals have 14 days to appeal the decision. The EFL continues to consider applications from other individuals under the OADT.” A public fallout between Charlton’s ex-majority shareholder Tahnoon Nimer and former executive chairman Matt Southall led to Paul Elliott purchasing ESI in June as Charlton were relegated to League One last season. Getty Images – Getty Lee Bowyer’s Charlton were relegated from the Championship last month Despite being backed by the club’s lawyer Chris Farnell, Elliott appears to have failed to convince the EFL that he can lead Charlton going forward. To make matters worse for the Addicks, the transfer embargo means they are unable to buy new players with the 2020/21 season starting on September 12. Businessman Andrew Barclay, who is being supported by former Charlton chief executive and fan Peter Varney, has made his intentions clear he wants to complete a takeover of the Addicks. And Charlton supporters will be hoping he does as their club’s future hangs in the balance. I wish Lee Bowyer and the team all the best for the game at Leeds this evening. Whatever the outcome, our interest in acquiring The Valley, Training Ground and Club remains. — Andrew Barclay (@andrewdbarclay) July 22, 2020,
TalkSport 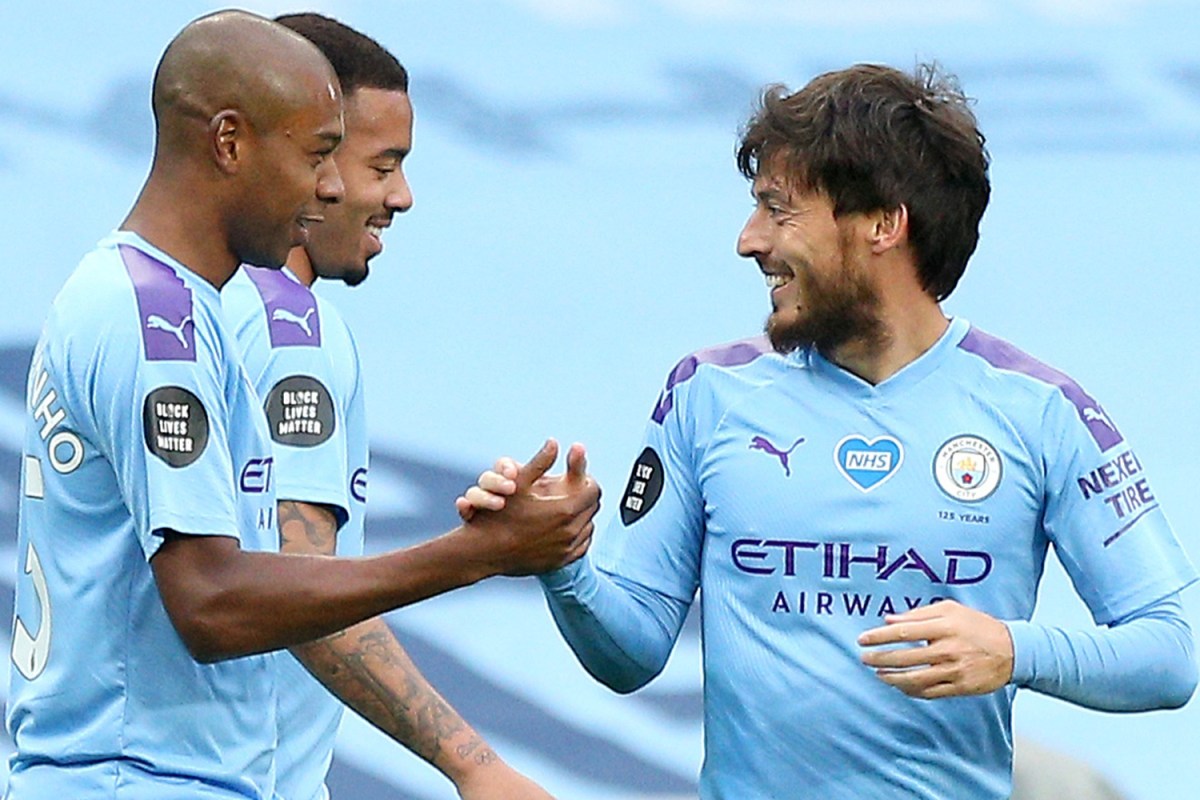 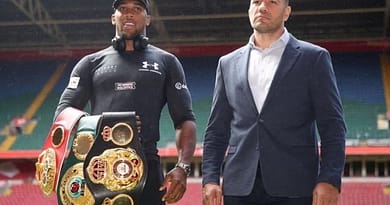 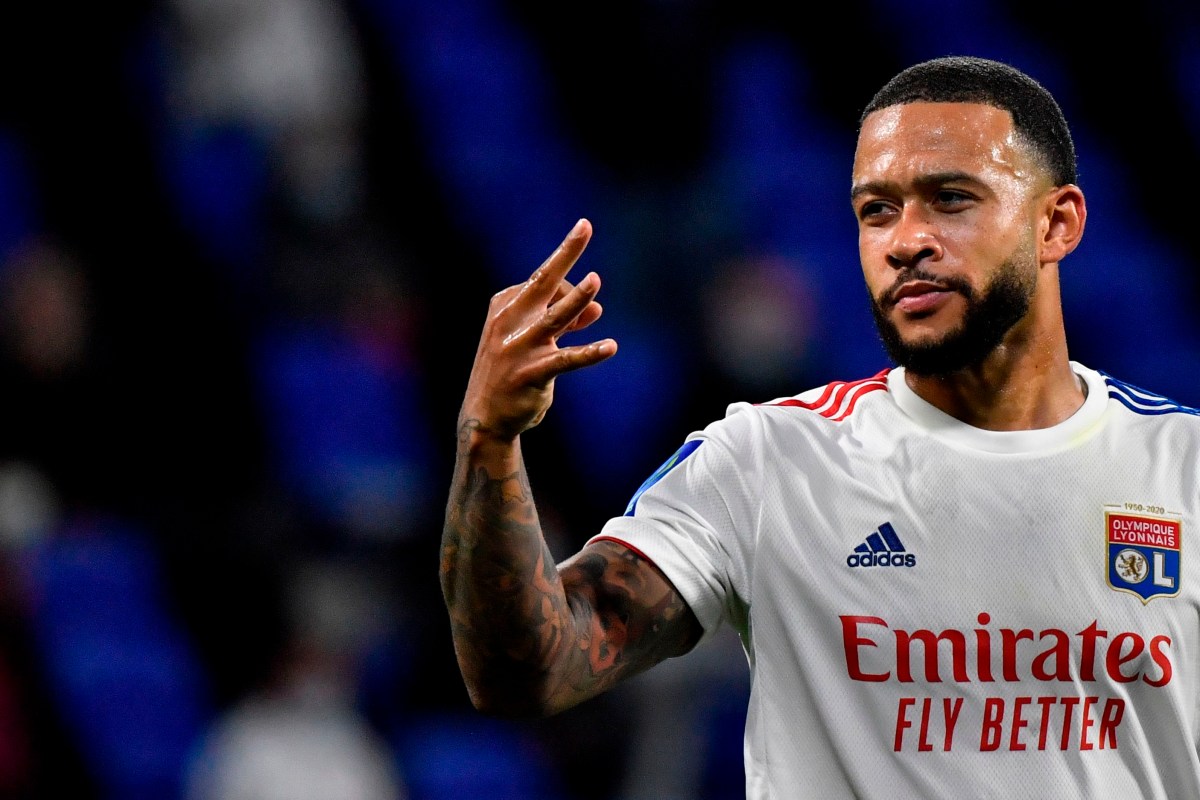