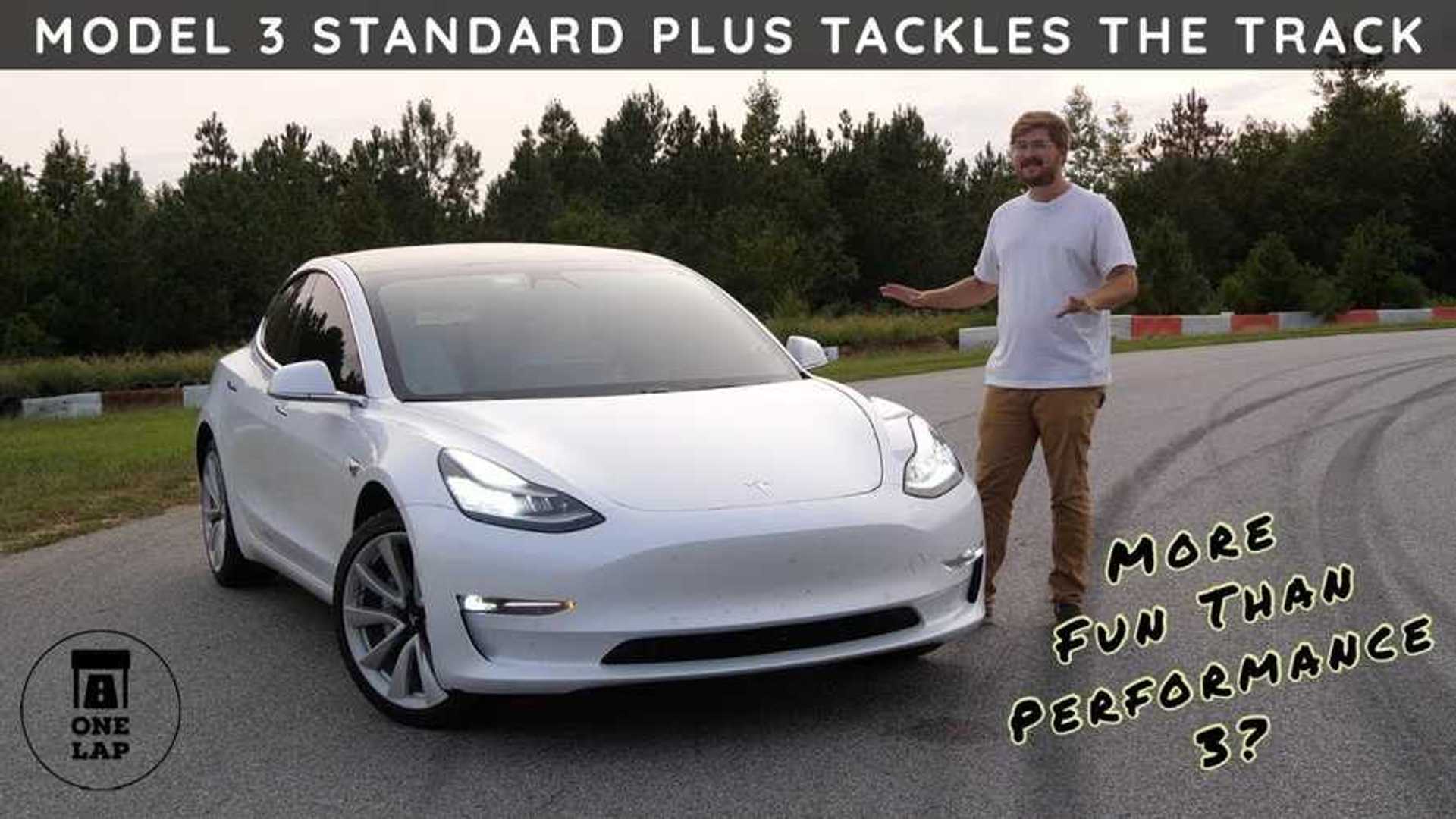 Even the frugal can have fun.

That honor would typically go to the Model 3 Performance. Not only does the name of this trim level speak to its sporty abilities, this version alone comes with a “nanny-defeating” software package called “track mode.” Its price tag is $17,000 more dear, however.
Despite having a smaller battery, less power, and no motor on the front axle, the cheaper Model 3 might still be thought of as an enthusiast’s vehicle. Hear us out.
In the video above, Out Of Spec Motoring’s Kyle Conner takes an example of this modest Model 3 for a One-Lap spin of their two-mile track in North Carolina. Though he admits it is, indeed, his Mom’s car, he doesn’t spare the spurs as he flings it through its paces.
Conner begins by informing us that missing a front motor means the mid-size sedan actually turns in better than all-wheel-drive variants. With this proviso, he starts the countdown to launch and acquaints his right foot with the floor.
Check out the video at the top of the page for Conner’s full commentary about the vehicle’s dynamics at speed, but here are the big takeaways for us. For starters, the Model 3 chassis is a terrific platform. Even with the lower power output – its 5.3-second zero-to-sixty time makes it more than two seconds slower than the Performance – the car acquits itself quite well.
The lighter battery and front end give it a rotational ability (eagerness to turn) that quicker versions can only dream of. With no track mode, the software keeps driver’s from getting too far over their heads, making it easy for less-experienced drivers to safely turn in a solid fast lap.
Speaking of fast laps, this car turned in a time of 1:53.08 seconds. That’s less than two seconds slower than the next tested vehicle on the list: a Tesla Model X Performance. Tap play on the video above and see how great it looks at speed for yourself. 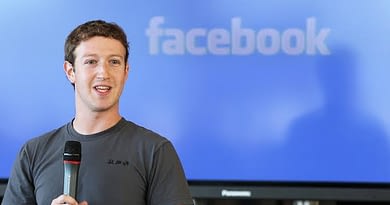