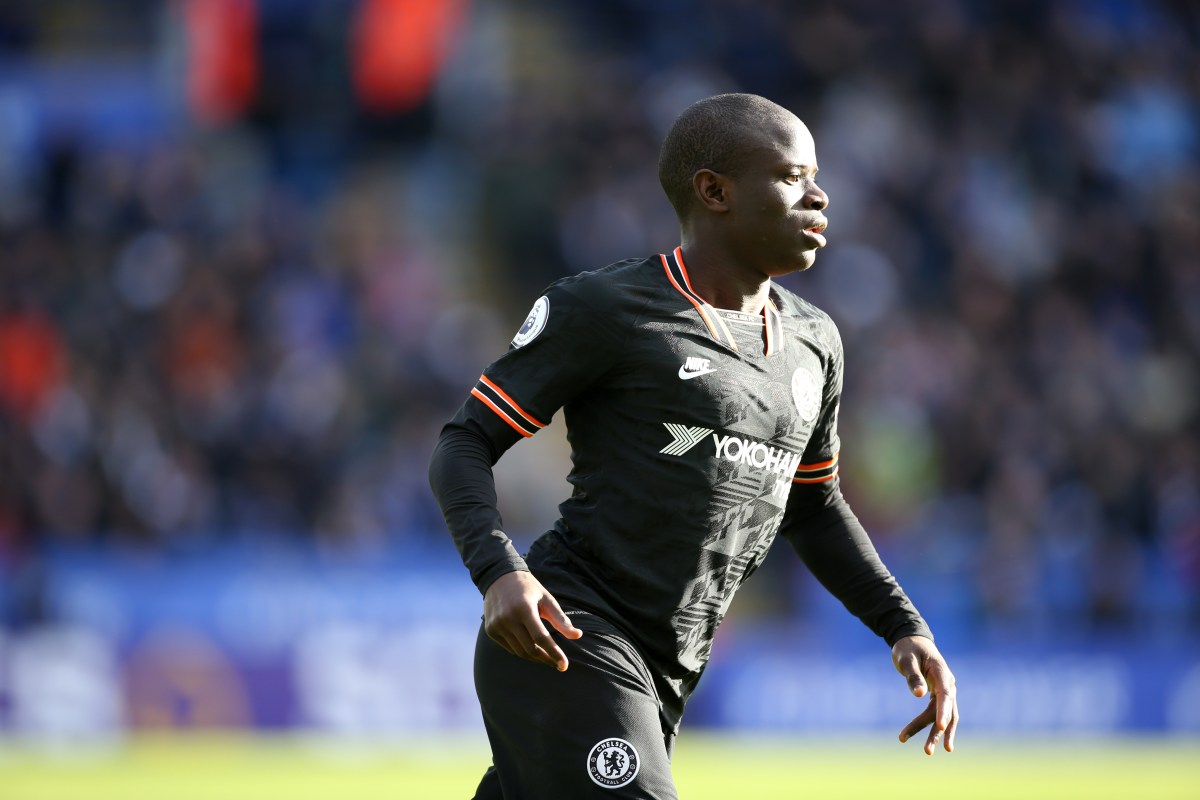 N’Golo Kante may not play again for Chelsea this season. The World Cup winning midfielder was given permission to miss training on Wednesday due to fears over the coronavirus. GETTY Kante is a key player for Chelsea and considered one of the best midfielders in the world According to The Sun, Kante will be fully supported by the club until he decides he is OK to return – and that could well be next season. Chelsea have nine games left to play of the 2019/20 campaign, which has been on hold since early March due to the global health crisis but is slated to resume on June 12. Top-flight clubs welcomed players back to training this week after being given the green light by the government, with strict social distancing guidelines in place. Kante took part in a group session at Chelsea’s training ground on Tuesday but then informed boss Frank Lampard of his health concerns and was granted compassionate leave. The 29-year-old’s older brother, Niama, died of a heart attack shortly before the 2018 World Cup and the midfielder lost his father when he was just 11 years old. A few months before his brother passed away, Kante even fainted himself in training, before being given a clean bill of health by the club. GETTY Kante was at Cobham for the first day back of training after almost two months away, but won’t be there again for some time It would be a big blow for Lampard to be without Kante for the remainder of the season as the Blues – fourth in the Premier League as it stands – are battling to secure Champions League qualification and chasing FA Cup glory. The Chelsea man is not the only Premier League star who does not want return to training amid the coronavirus pandemic. Watford captain Troy Deeney revealed earlier this week that he will be staying home over concerns for his newly born son son’s health, as well as unanswered issues around BAME players. There are widespread reports that people of black, Asian and mixed ethnicities are four times more likely to contract the virus, and twice as likely to have long-lasting illness. It is claimed captain Deeney’s stance, plus the fact one Watford player and two members of staff tested positive for COVID-19 this week, has led to other Hornets players also refusing to report to training. Deeney has had plenty of support from his peers after his outspoken interview, with Tottenham defender Danny Rose saying saying players are being treated like ‘guinea pigs and lab rats’. Simon Jordan has his say on Troy Deeney’s refusal to return to Watford training over COVID-19 fears,
TalkSport 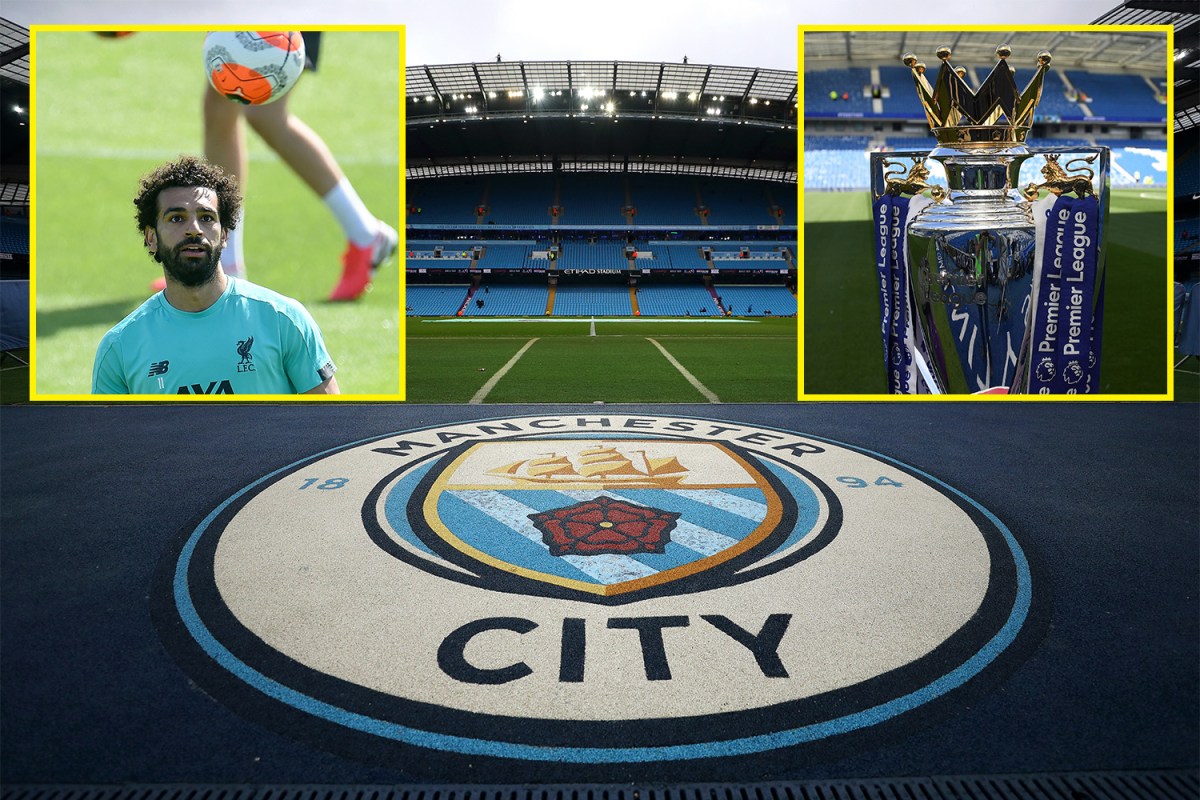 When will the 2019/20 Premier League season resume? Kick-off times, fixture dates and all you need to know as 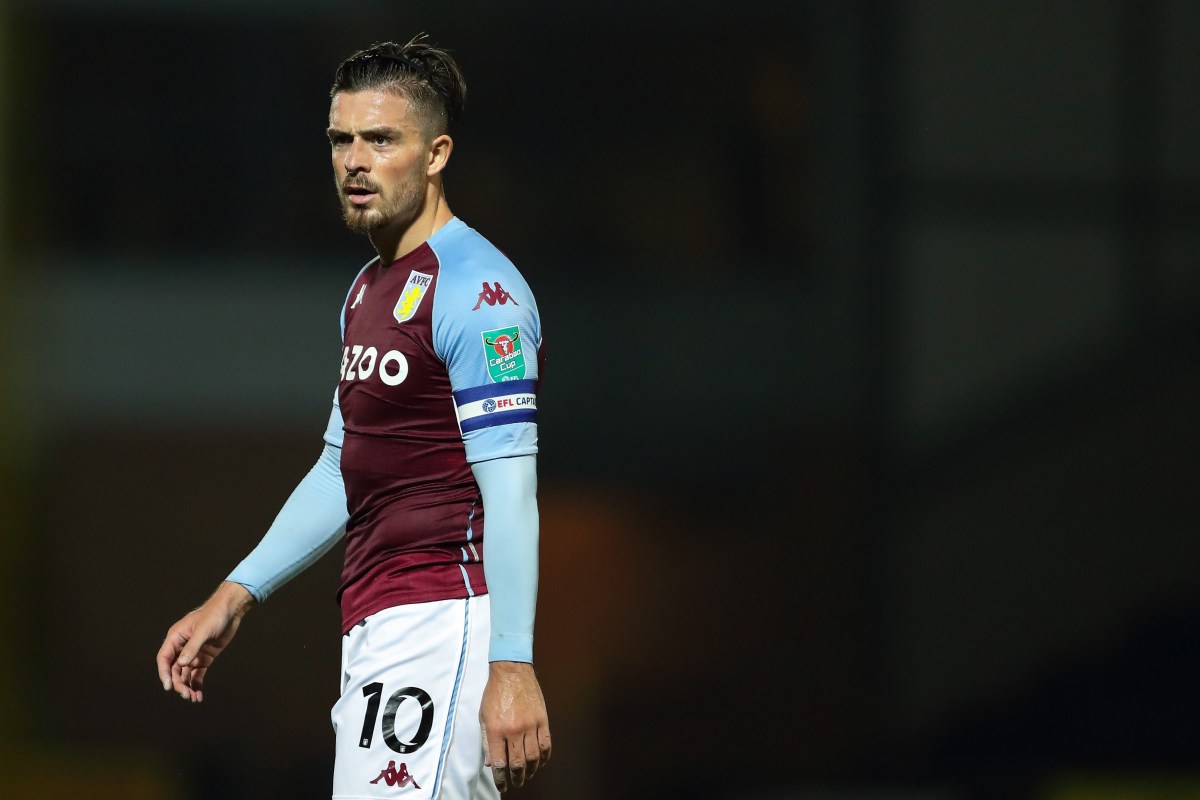 Jack Grealish says Aston Villa contract was 50/50, but was convinced to stay and now club moving forward with 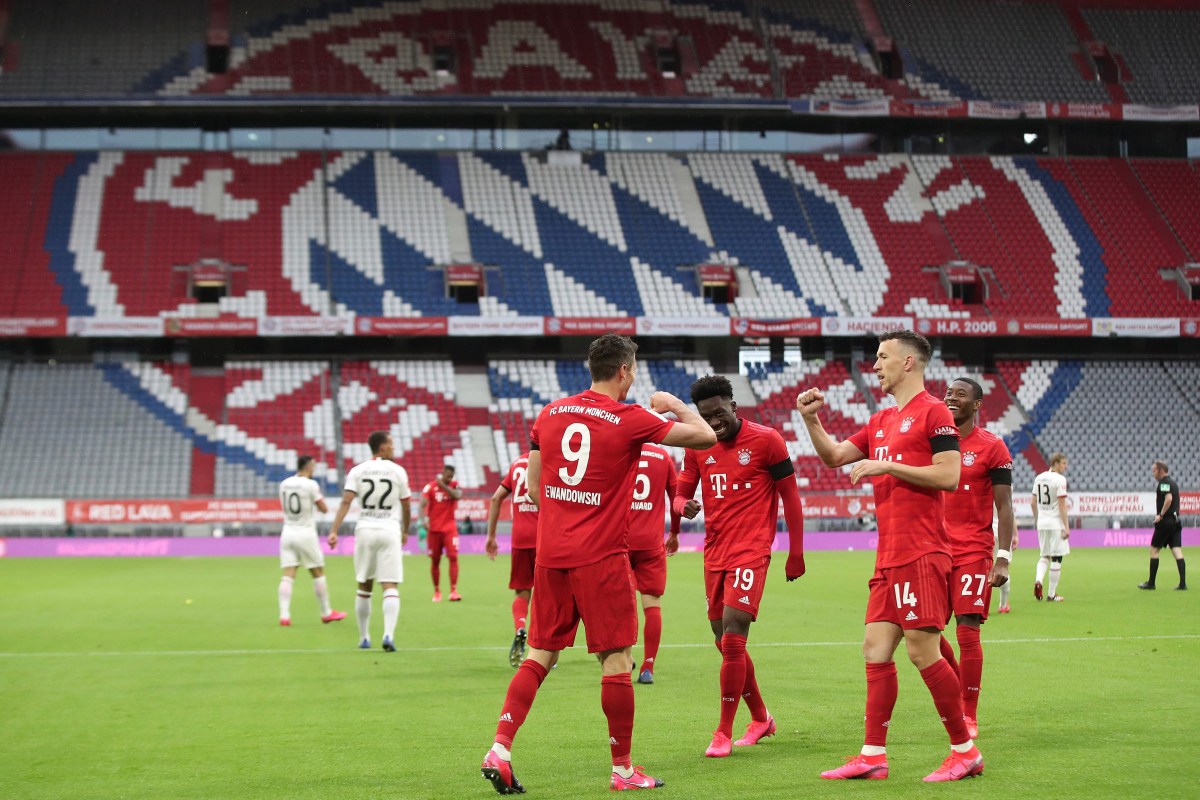