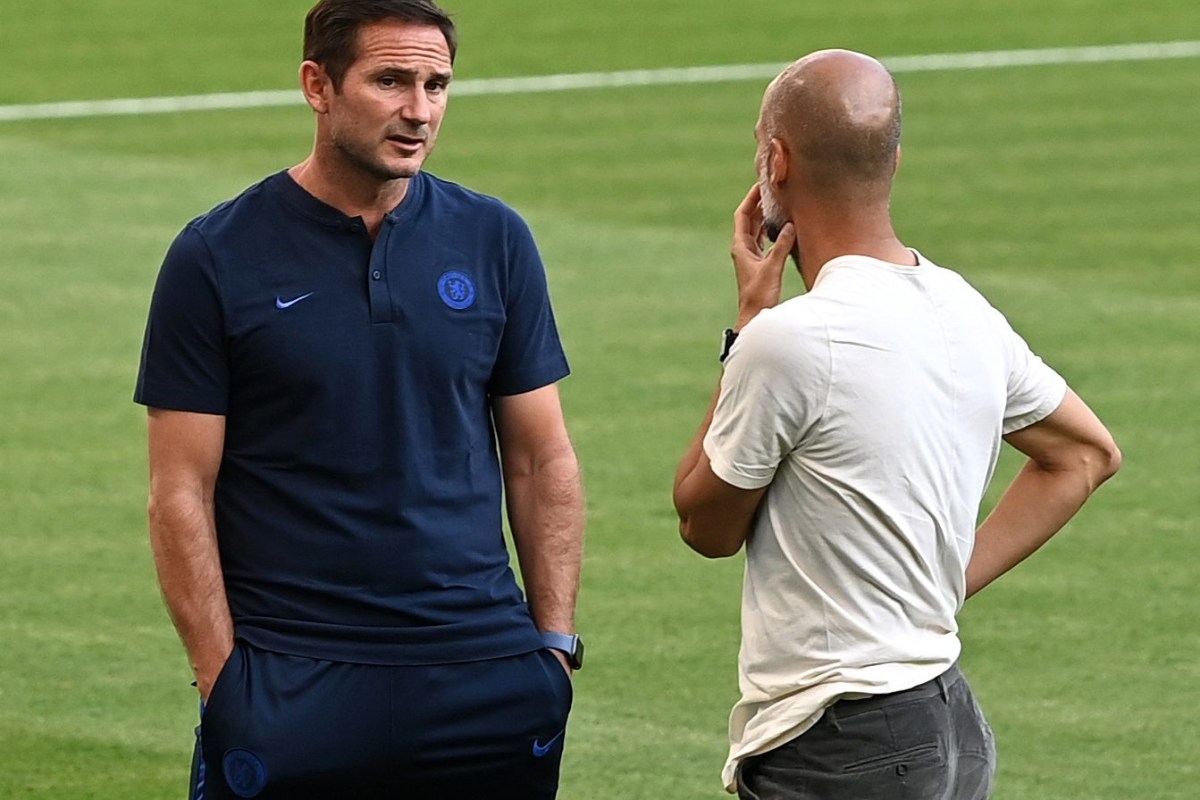 Man City boss Pep Guardiola has started without a recognised striker for the trip to Chelsea on Thursday night – with Liverpool watching on anxiously. The Reds will be confirmed as champions if City fail to win at Stamford Bridge and Guardiola has admitted his thoughts are already on other competitions. AFP or Licensors Guardiola has already turned his attention to Newcastle on Sunday City can still win a treble this season, having reached the latter stages of the FA Cup and the Champions League following their Carabao Cup triumph, while their title defence is all-but over already. “You have to avoid the injuries to arrive two important games – Newcastle on Sunday and especially Madrid,” Guardiola said at his pre-match press conference. “We can qualify mathematically for the Champions League, we’re in a good position. “Adama Traore could demand a first team place at Liverpool or Man City,” says Jason Cundy “[But] we can’t deny that we have one eye on Newcastle. Chelsea and Liverpool are prestigious but Newcastle is our game. A final. We have one eye. “It depends on physical condition, the minutes they have played. “We take a look a little bit at what is going to happen, not just Chelsea.” Getty Images – Getty Guardiola has lost Aguero to a knee injury for the rest of the season Raheem Sterling appears to start in the No. 9 role, with Sergio Aguero injured and Gabriel Jesus on the bench. Meanwhile, Chelsea welcome Christian Pulisic back to the starting XI following his goal against Aston Villa. Unlike City, the Blues have everything to play for in the league and can take a huge step towards Champions League qualification with a victory. Getty Images – Getty Lampard will not care if Chelsea give Liverpool the title Confirmed XIs Chelsea: Arrizabalaga, Azpilicueta, Christensen, Rudiger, Alonso, Barkley, Kante, Mount, Willian, Giroud, Pulisic. Subs: Jorginho, Abraham, Pedro, Loftus-Cheek, Caballero, Zouma, Kovacic, James, Gilmour. Man City: Ederson, Walker, Fernandinho, Laporte, Mendy, Gundogan, Rodri, De Bruyne, Mahrez, Sterling, Bernardo Silva. Subs: Gabriel Jesus, Zinchenko, Sane, Silva, Otamendi, Carson, Doyle, Harwood-Bellis, Palmer.,
TalkSport 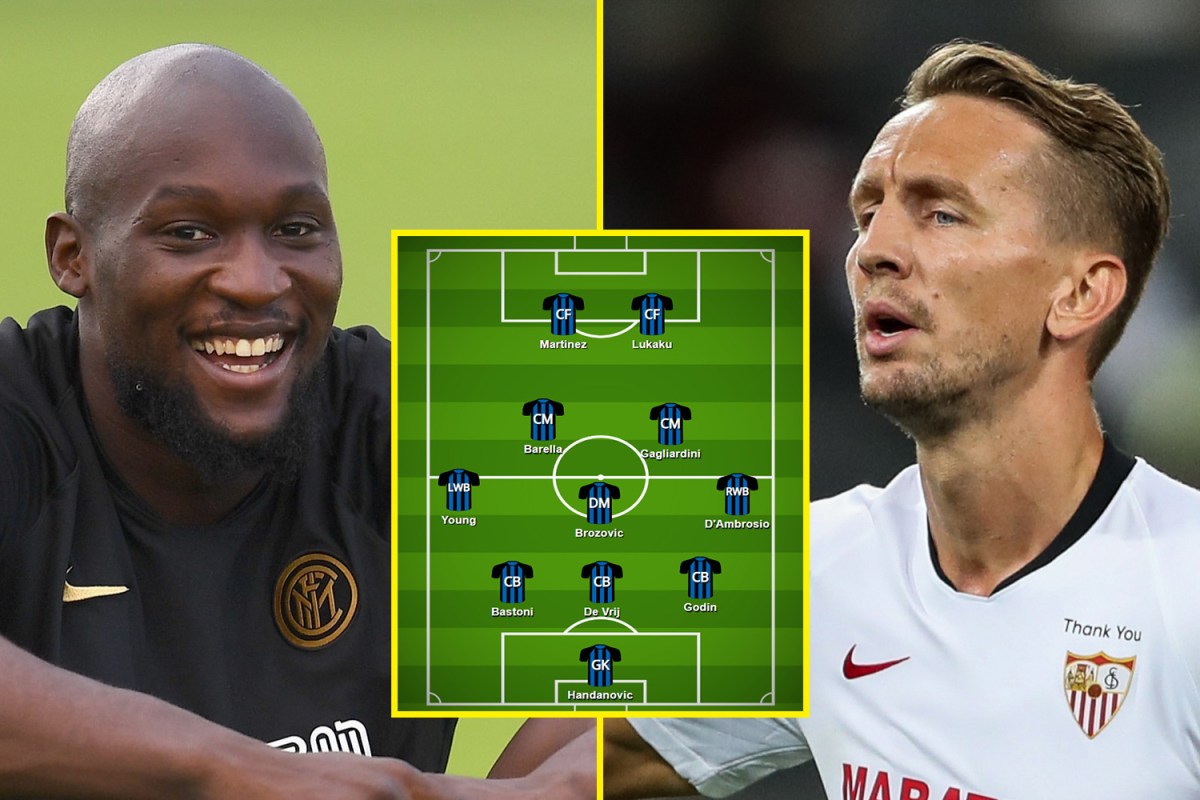 Inter Milan vs Sevilla: How European big guns will line-up in Europa League final as Romelu Lukaku aims to 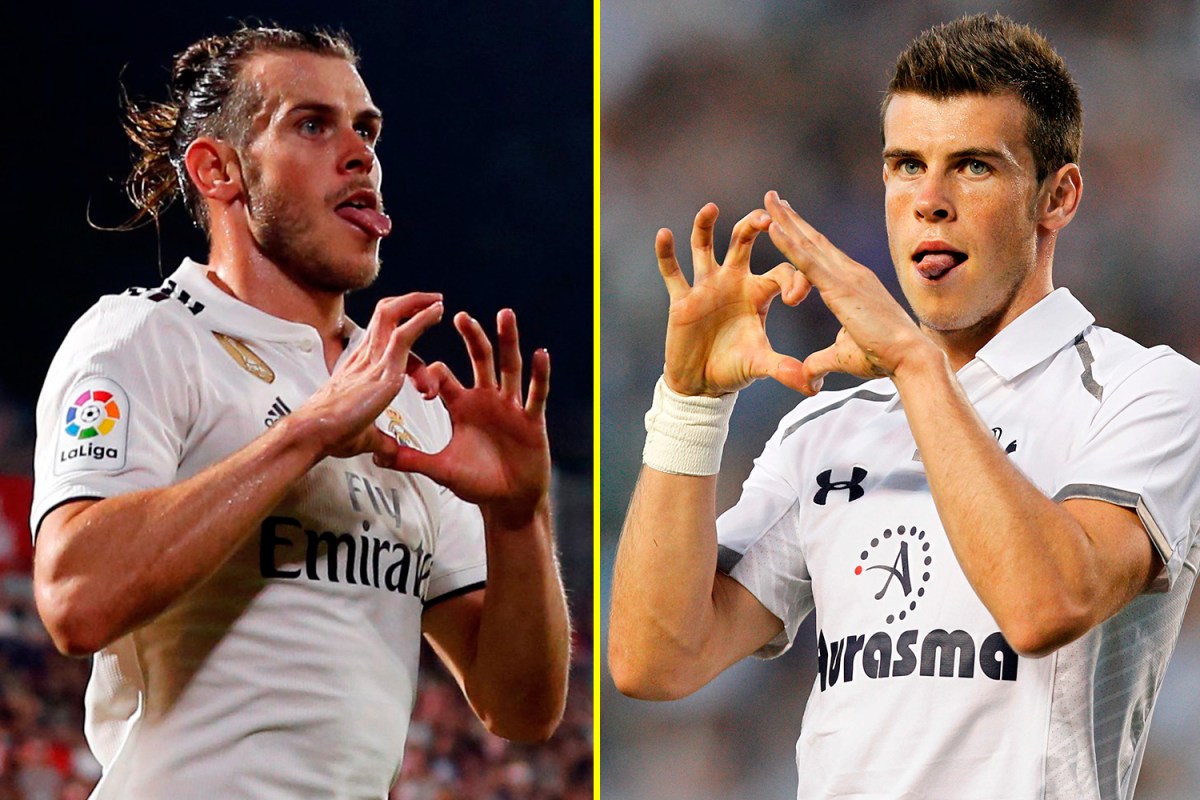 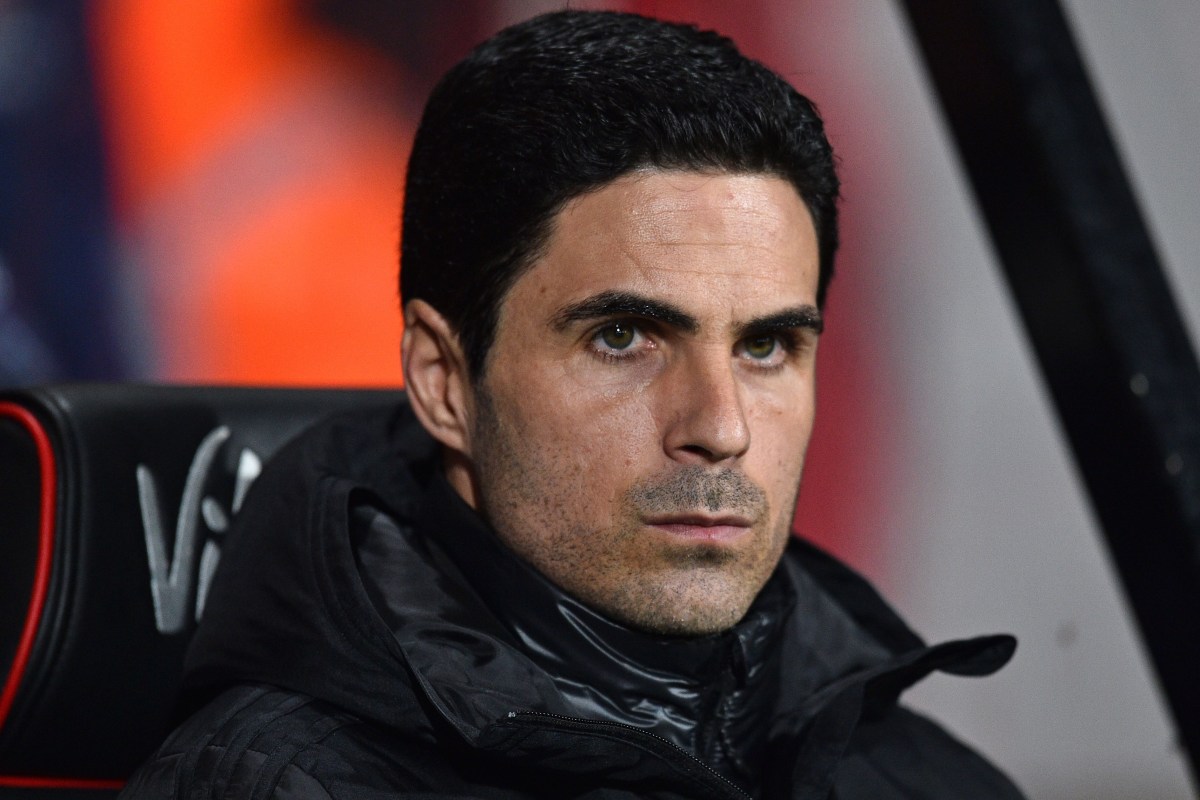