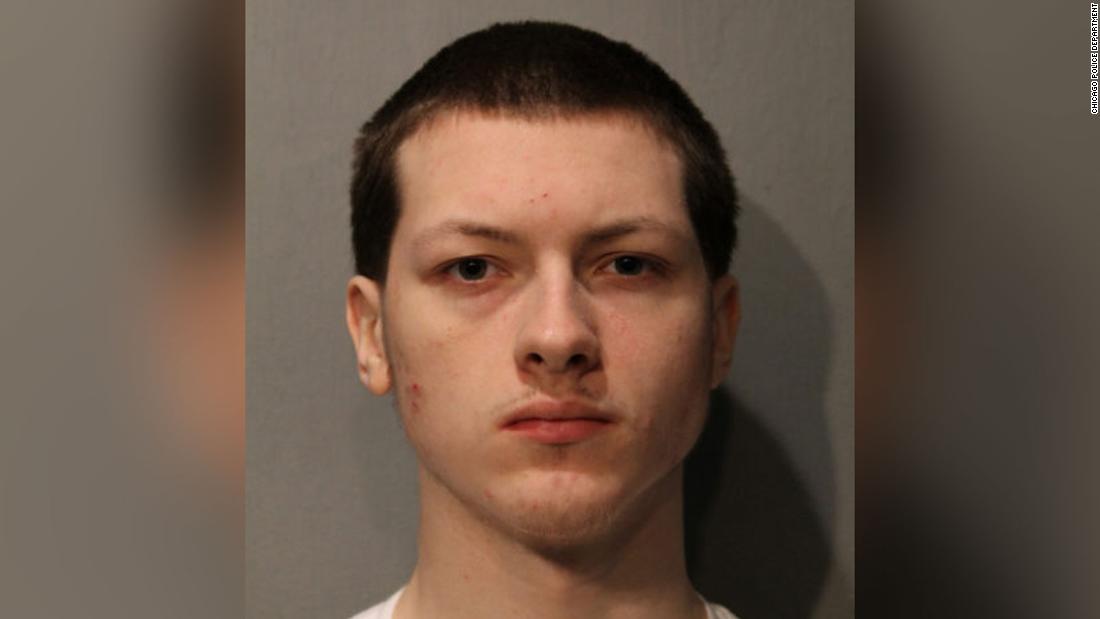 (CNN)A Chicago man is facing a murder charge after he shoved a stranger onto a train, which dragged the man across the platform before killing him. Ryan Munn, 18, was charged with first degree murder after he “punched and pushed” Mamadou Balde, 29, into a passing train, according to the Chicago Police Department. The incident, which began as a confrontation between Munn, another man, and Balde, occurred last Tuesday.Balde, a Marine veteran who served two tours in Afghanistan, suffered multiple blunt force injuries and was pronounced dead on the scene.”The investigation remains ongoing as detectives are continuing to seek additional persons of interest involved in the incident,” a spokesperson for Chicago Police told CNN. The incident was caught on surveillance footage, which police did not release. Munn and the other man, who hasn’t been named or charged, were seen on the same platform as Balde when he walked up to them and they had a brief conversation, a document provided to CNN by the prosecutor’s office read.A southbound redline train pulled into the platform, when Balde, seen on video smiling and laughing, appeared to “jokingly” put his arms up with his fist clenched as if he was going to fight the men, according to the document. Munn and the other unnamed offender punched Balde and pushed him onto the train. Balde fell between two train cars and “was stuck with the lower half of his torso between the train cars and his upper torso sticking out on the platform,” and the train dragged his body along the platform as it continued moving, according to the document. Eventually, the document says, Balde became stuck, sustaining multiple blunt force injuries before his body dislodged and “came to rest on the platform.”Both men fled the scene. After Munn was arrested, he told officials his intention was to “hurt the victim and push him onto the ground” but Balde fell onto the train instead, according to the document. Kristina Yi, chief of the Cook County Public Defender’s Homicide Task Force, told CNN Munn “has not yet been assigned to an assistant public defender.”Munn is being held without bail and is set to appear in court on April 17, a spokesperson for the Cook County State’s Attorney’s Office told CNN.CNN’s Konstantin Toropin contributed to this report. ,
CNN 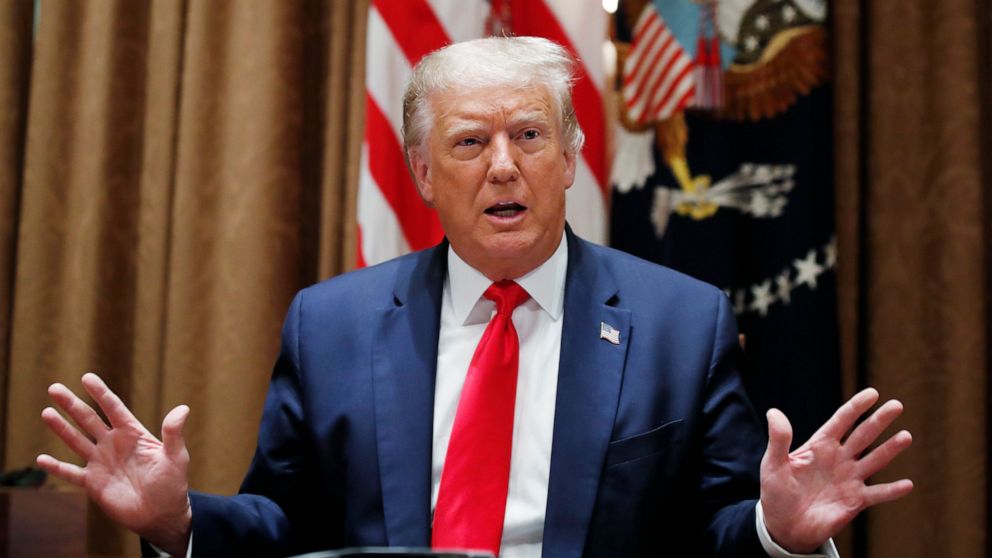 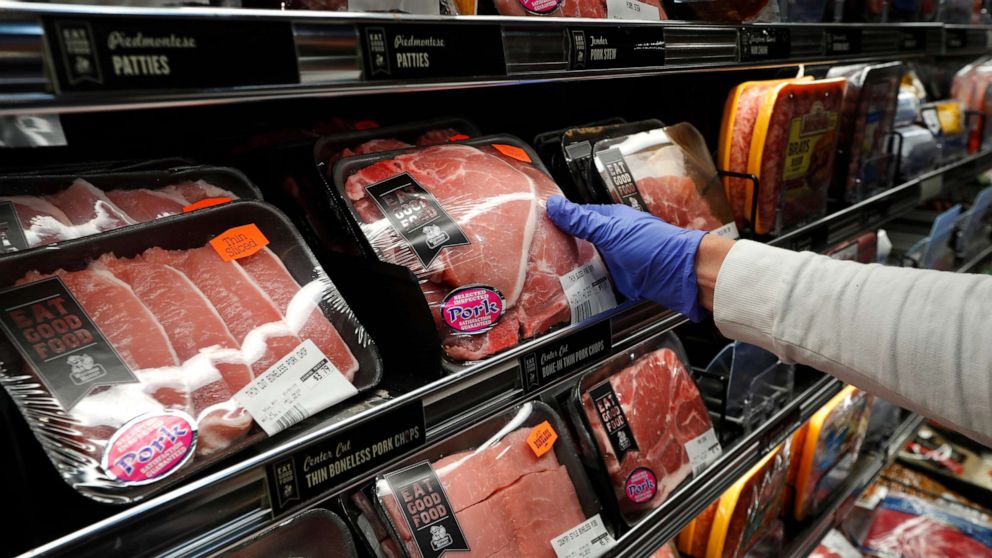