The three shows of One Chicago may have finally received their return dates after ending the 2019-2020 season prematurely, but Chicago Med has already run into a problem on the set of Season 6. Production on Chicago Med’s sixth season has been suspended, and will remain so for the next two weeks due to a positive test for COVID-19, which raises questions not only about Med this fall but also about Chicago Fire and Chicago P.D. As it turns out, there is some good news to go with the bad.

Chicago Med shut down Season 6 production on September 29 due to a positive COVID-19 test from a member of the production team, who Deadline reports was in close proximity with members of the cast and crew. According to guidelines in Chicago and from NBCUniversal, the positive test and contact tracing prompted a two-week production suspension.

This was reportedly the second positive test from this particular Chicago Med department, with the first coming on September 24. Production on Med Season 6 begin on September 22, with a pause on September 24 that was followed with filming resuming the next day. The two-week pause is seemingly out of an abundance of caution, and while it’s not the best news, there are still reasons to be optimistic.

The two-week production suspension is not expected to impact when Chicago Med will be ready to premiere its sixth season, which is scheduled to air on November 11 as the first hour of the One Chicago block of primetime on NBC. Furthermore, the Med halt does not affect the production plans for Chicago Fire and Chicago P.D., both of which are scheduled to begin filming on October 6.

While the odds were pretty good that a shutdown on the mostly enclosed hospital set of Chicago Med wouldn’t force a shutdown on Fire and P.D., which are based out of different sets and use far more location shoots than Med, news that both of Med’s fellow One Chicago shows will be able to start production as planned should come as a relief to fans.

Crossovers are probably unlikely for a while, but Med still making the November 11 premiere should mean that the shows of One Chicago can remain caught up with each other, which isn’t always the case with a certain shared universe over on ABC. Besides, I wouldn’t be surprised if One Chicago pulls off some mini virtual crossovers even while the doctors, nurses, first responders, and cops of the shared universe can’t meet up at Molly’s any time too soon.

After all, there are key connections between the casts, not the least of which is Med’s Will Halstead with P.D.’s Jay Halstead, so some Zoom calls between characters on the different shows would make sense. Chicago P.D. managed to include Upton in its premature finale despite Upton heading to New York for the first cross-network crossover between Dick Wolf shows. Who’s to say Med, Fire, and P.D. can’t do the same when they return?

Chicago Med returns for Season 6 on Wednesday, November 11 at 8 p.m. ET, followed by Chicago Fire’s Season 9 premiere at 9 p.m. ET and Chicago P.D.’s Season 8 premiere at 10 p.m. ET, all on NBC. Be sure to vote in our poll below about the One Chicago series you’re most excited about returning, and check out our 2020 fall TV premiere guide for more upcoming TV options.

Which One Chicago show are you most excited to see back?

Resident of One Chicago, Bachelor Nation, and Cleveland. Has opinions about crossovers, Star Wars, and superheroes. Will not time travel. 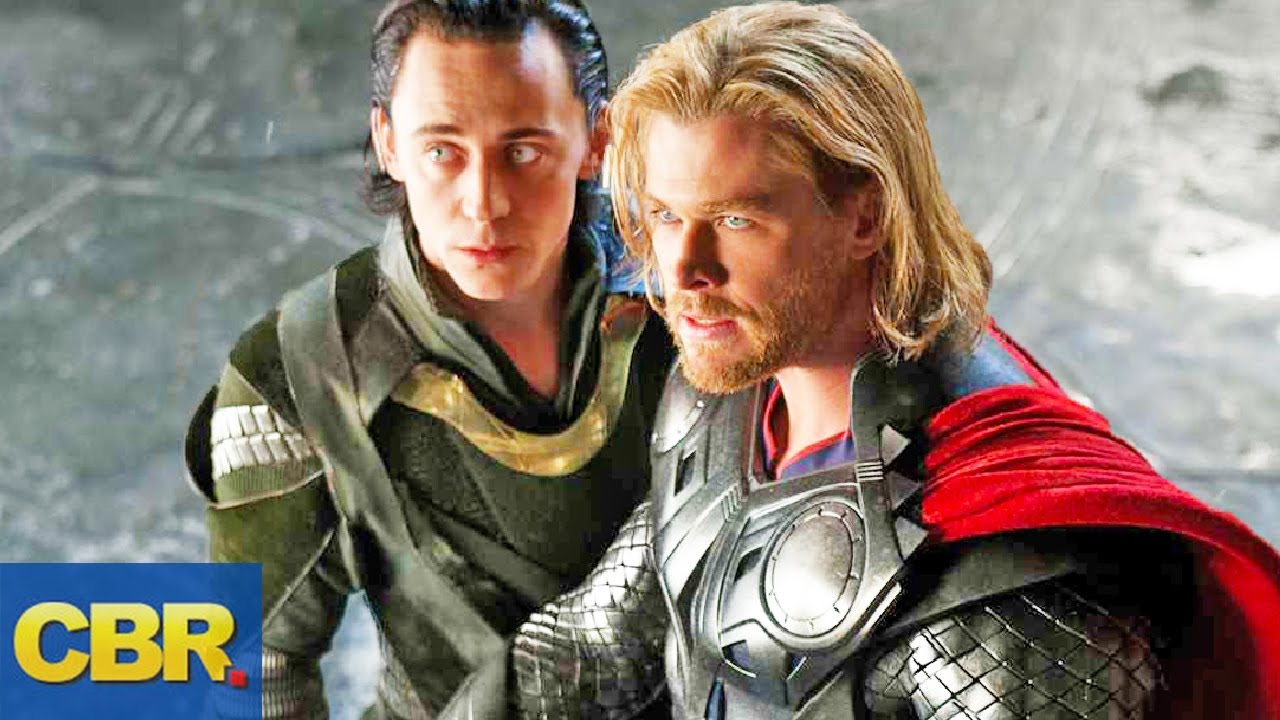 Looks Like Universal Studios Finally Has Some Good Attendance News