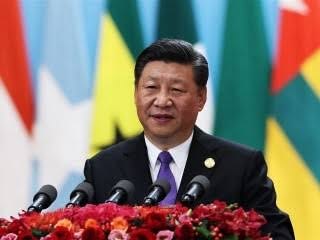 The People’s Republic of China has promised better, non-discriminatory treatment of Nigeria and other Africans after official protests by the federal government against angry attitudes towards Nigeria in Guangzhou.

The Chinese Foreign Ministry said authorities in Guangdong, where a number of Nigerians were moved from their homes and hotels last week, were working to improve their functions.

State Department official Zhao Liang said in a statement on Sunday that the provincial government will give health management services that are no different in the future, designating hotels to accommodate foreigners needed for medical supervision, and accepting price adjustments for those who do in trouble.

He noted that the authorities would also set up an effective mechanism for communicating with foreign consulate generals in Guangzhou and would reject all racist and discriminatory statements.

A viral video shows several Nigerians in Guangzhou who were driven from their homes and chased by Chinese police.

Nigeria complained about quarantine compulsory 14 days, adding that despite a negative test on COVID-19, the authorities insisted that the quarantine period was extended by two more weeks, a policy they rejected.

The second viral video also featured a Nigerian diplomat who hit a Chinese official for the incident.

Foreign Minister Jeffrey Onyama then summoned the Chinese ambassador to Nigeria, Dr. Zhou Pingyan, because of Nigeria’s abuse in China.

The ministry confirmed in a tweet last Thursday that Onyama was committed to the removal and stigmatization of Nigerians in his home country.

However, Lijiang said in a statement: “Authorities in Guangdong attach great importance to the concerns of several African countries and work quickly to improve their working methods.

“Actions include: providing health management services that are no different, appointing foreign-owned hotels needed for medical supervision, and accepting price adjustments for those experiencing financial difficulties; establishing effective mechanisms for communicating with foreign consulate generals in Guangzhou and for rejecting all statements racist and discriminatory. “ 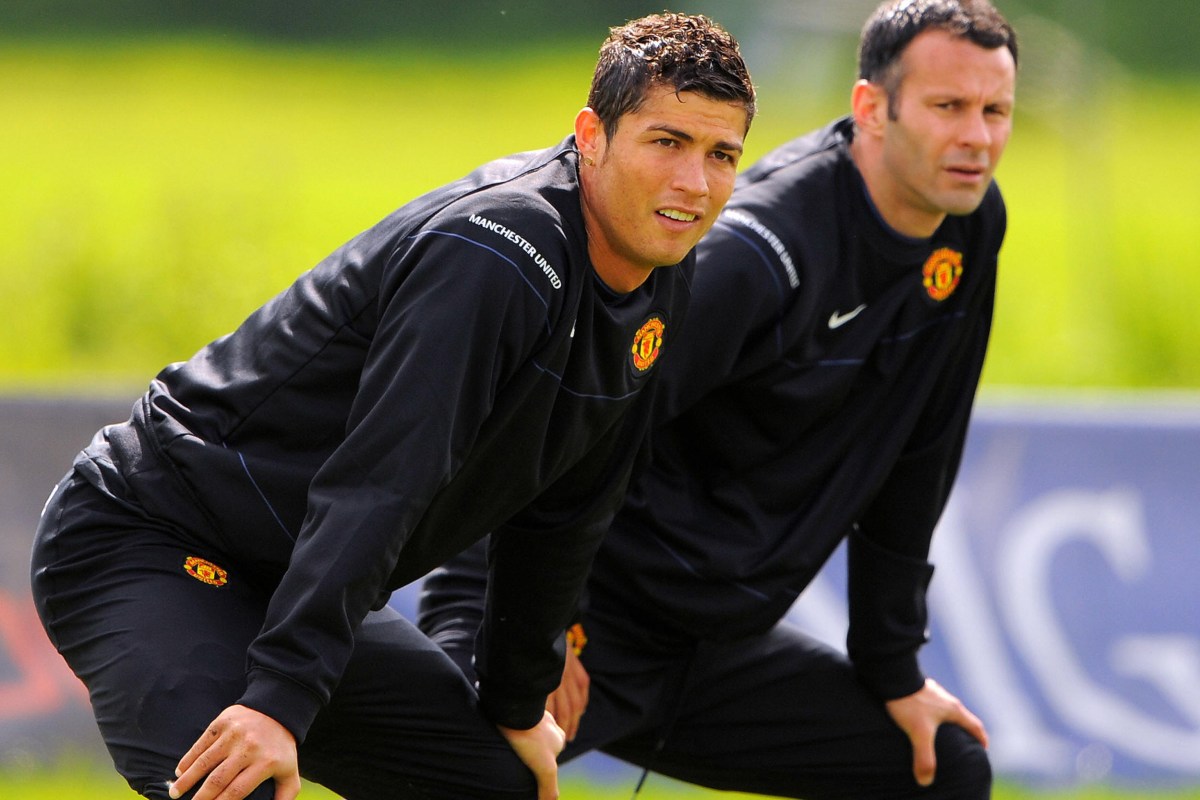 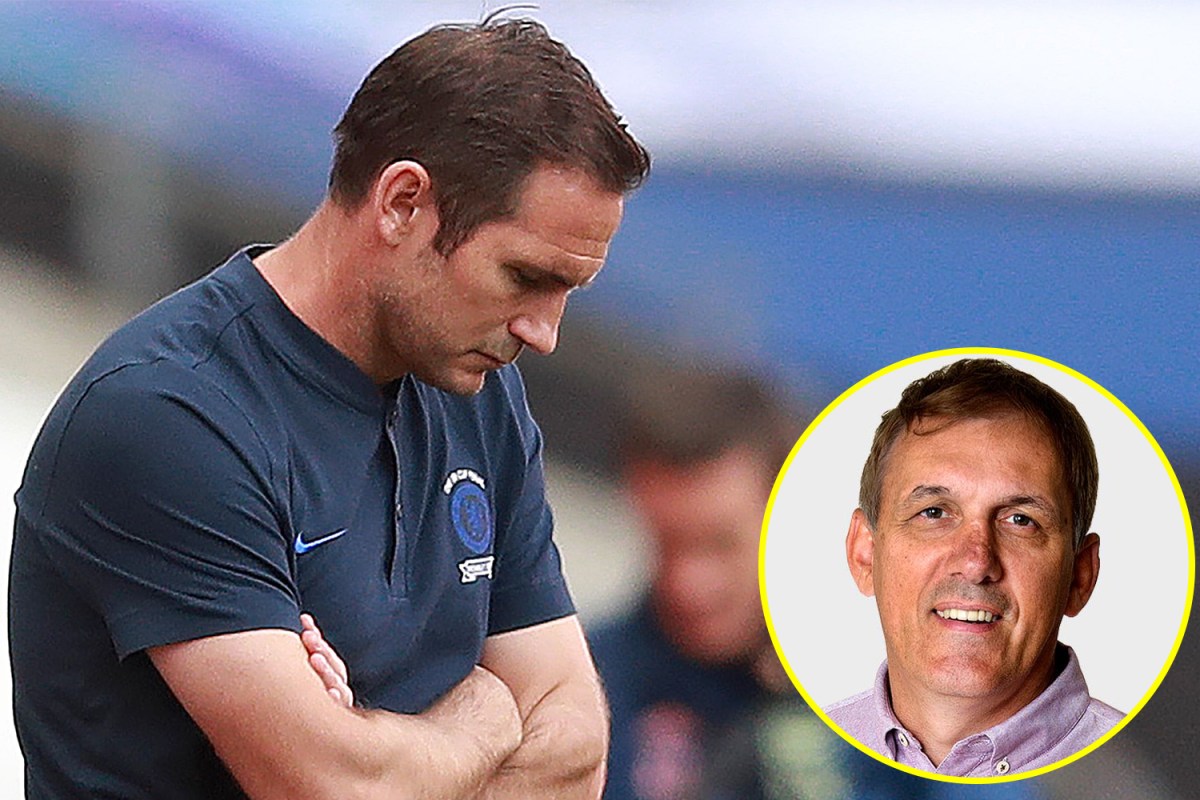 ‘Frank Lampard knows he could be first Premier League manager to get the sack this season’, says former Che 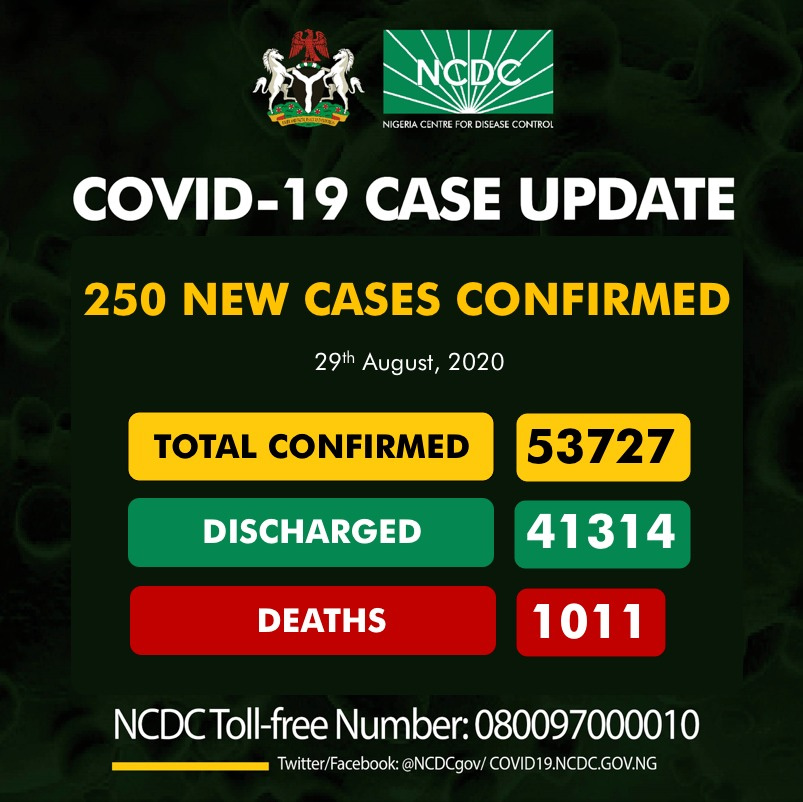