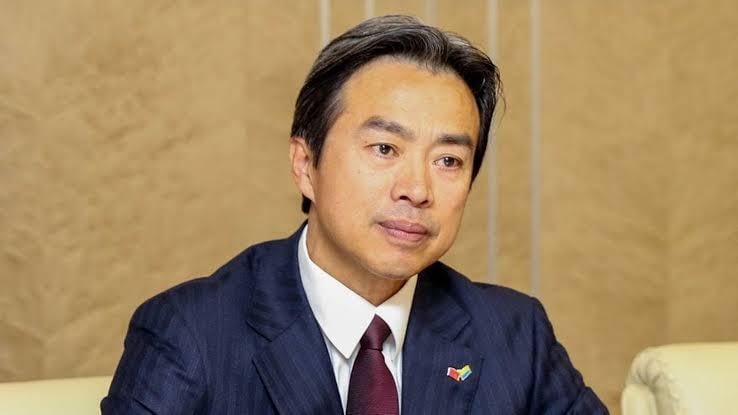 The Chinese ambassador to Israel, Du Wei, was found dead at his residence on the outskirts of Tel Aviv on Sunday, police said.

The envoy, who had arrived in Israel in mid-February, was found dead in his Herzliya home, spokesman Micky Rosenfeld told AFP, adding that police were investigating.
Du’s wife and son were not with him in Israel.

Du, 57, had previously served as ambassador to Ukraine, according to his biography on the embassy’s website.
The Haaretz daily said initial reports said staff had found Du dead in his bed and that there were no signs of confusion.

It quoted a first aid service as saying the cause of death appeared to be a cardiac incident. 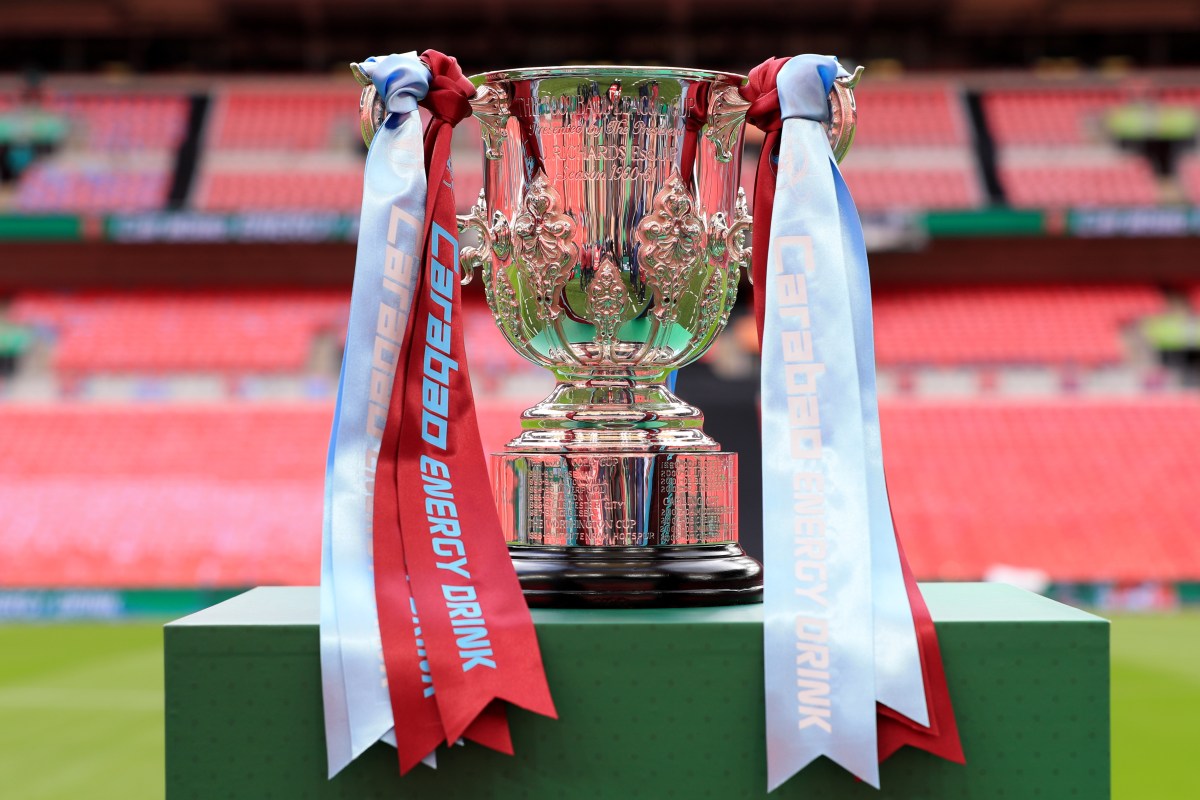 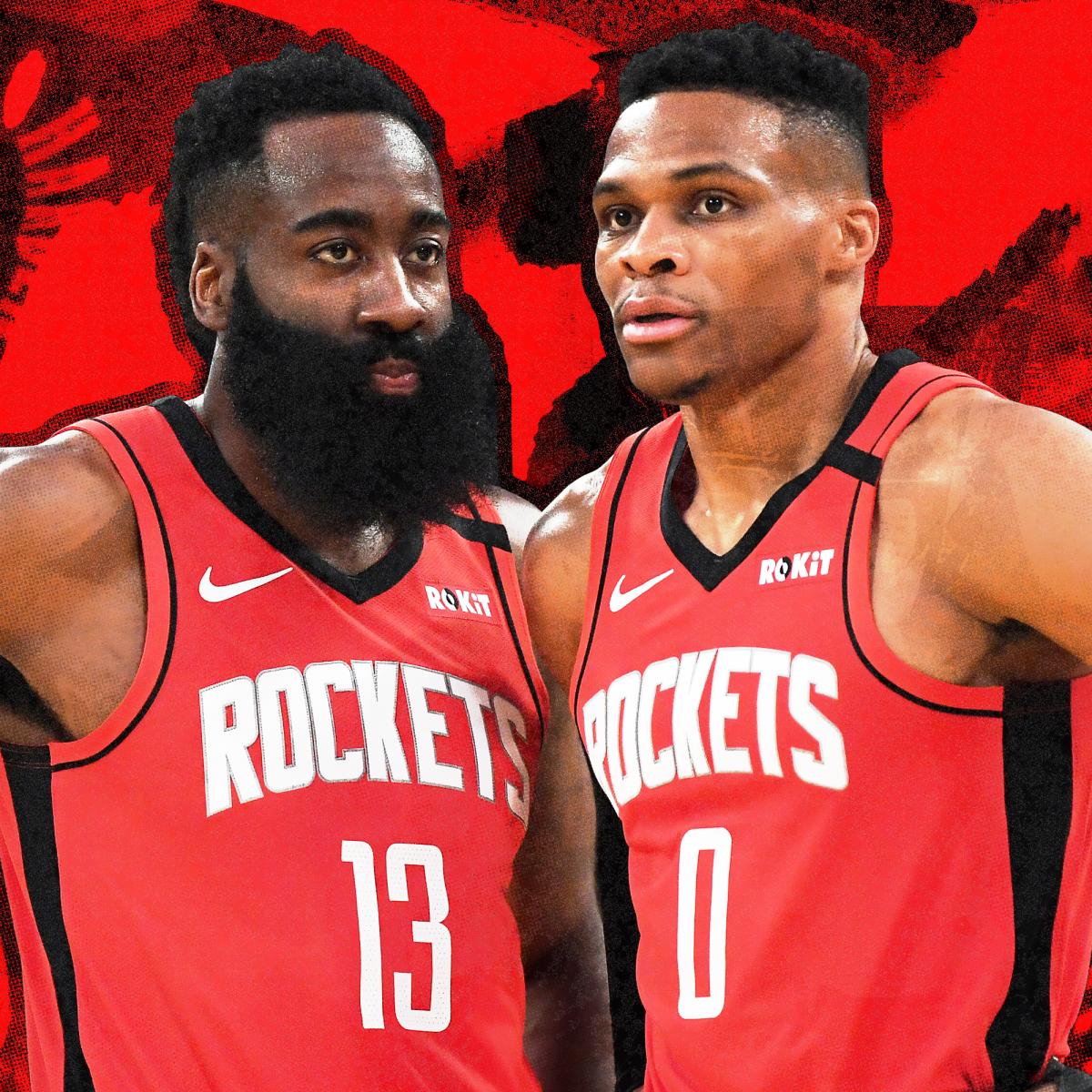 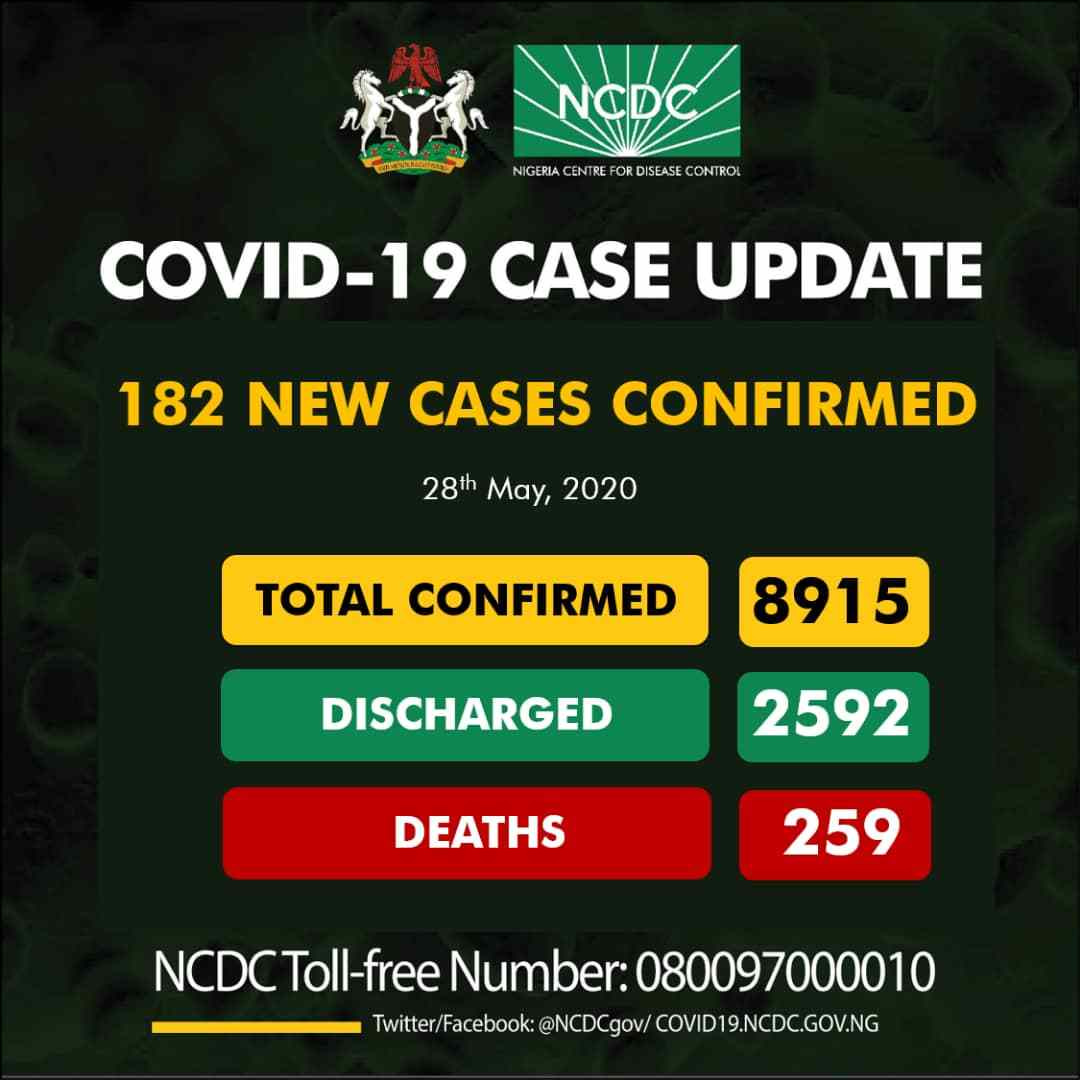