Couchbase. the Santa Clara-based company behind the eponymous NoSQL cloud database service, today announced that it has raised a $105 million all-equity Series G round “to expand product development and global go-to-market capabilities.”
The oversubscribed round was led by GPI Capital, with participation from existing investors Accel, Sorenson Capital, North Bridge Venture Partners, Glynn Capital, Adams Street Partners and Mayfield. With this, the company has now raised a total of $251 million, according to Crunchbase.
Back in 2016, Couchbase raised a $30 million down round, which at the time was meant to be the company’s last round before an IPO. That IPO hasn’t materialized, but the company continues to grow, with 30 percent of the Fortune 100 now using its database. Couchbase also today announced that, over the course of the last fiscal year, it saw 70 percent total contract value growth, more than 50 percent new business growth and over 35 percent growth in average subscription deal size. In total, Couchbase said today, it is now seeing almost $100 million in committed annual recurring revenue.
“To be competitive today, enterprises must transform digitally, and use technology to get closer to their customers and improve the productivity of their workforces,” said Couchbase President and CEO Matt Cain in today’s announcement. “To do so, they require a cloud-native database built specifically to support modern web, mobile and IoT applications.  Application developers and enterprise architects rely on Couchbase to enable agile application development on a platform that performs at scale, from the public cloud to the edge, and provides operational simplicity and reliability. More and more, the largest companies in the world truly run their businesses on Couchbase, architecting their most business-critical applications on our platform.”
The company is playing in a large but competitive market, with the likes of MongoDB, DataStax and all the major cloud vendors vying for similar customers in the NoSQL space. One feature that has always made Couchbase stand out is Couchbase Mobile, which extends the service to the cloud. Like some of its competitors, the company has also recently placed its bets on the Kubernetes container orchestration tools with, for example the launch of its Autonomous Operator for Kubernetes 2.0. More importantly, though, the company also introduced its fully-managed Couchbase Cloud Database-as-a-Service in February, which allows businesses to run the database within their own virtual private cloud on public clouds like AWS and Microsoft Azure.
“We are excited to partner with Couchbase and view Couchbase Server’s highly performant, distributed architecture as purpose-built to support mission-critical use cases at scale,” said Alex Migon, a partner at GPI Capital and a new member of the company’s board of directors. “Couchbase has developed a truly enterprise-grade product, with leading support for cutting-edge application development and deployment needs.  We are thrilled to contribute to the next stage of the company’s growth.”
The company tells me that it plans to use the new funding to continue its “accelerated trajectory with investment in each of their three core pillars: sustained differentiation, profitable growth, and world class teams.” Of course, Couchbase will also continue to build new features for its NoSQL server, mobile platform and Couchbase Cloud — and in addition, the company will continue to expand geographically to serve its global customer operations.
,
TechCrunch 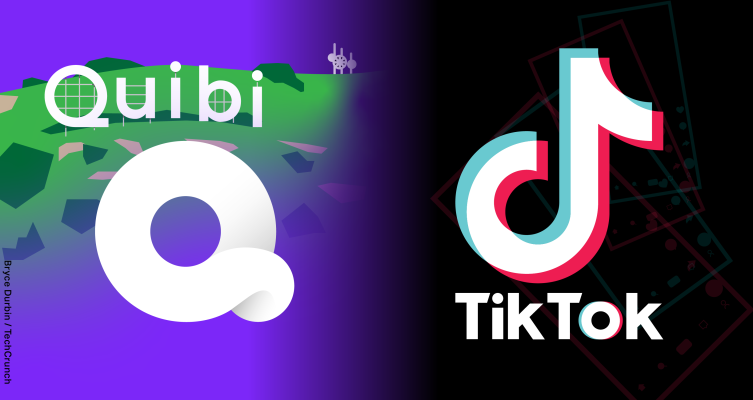 Quibi is the anti-TikTok (that’s a bad thing) 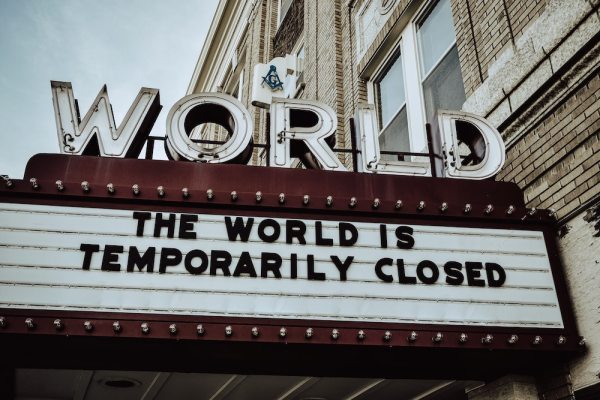 Tips, tactics and cashflow strategies for startup survival during a crisis