The Minister of Aviation, Hadi Sirika, on Wednesday, lambasted Rivers State Governor, Nyesom Wike, as well as the police officers and the Nigerian Air Force officers, who arrested two Caverton pilots on Tuesday.

Wike had ordered the arrest of the pilots and immediately arraigned them before a Rivers magistrates’ court for flouting the executive order he signed which bars flights in the state amid the COVID-19 pandemic.
The governor was accompanied by the Rivers State Commissioner of Police, Mustapha Dandaura; and a senior Air Force officer.

“On whether we gave approval for the flight, yes we did and we did so in the national interest. All of those flights are for the purpose of improving the national revenue to which Rivers State is the greatest beneficiary.

“So, those flights by Caverton, by Aero Contractors, by Bristol and Arik and a couple more were of national interest.” 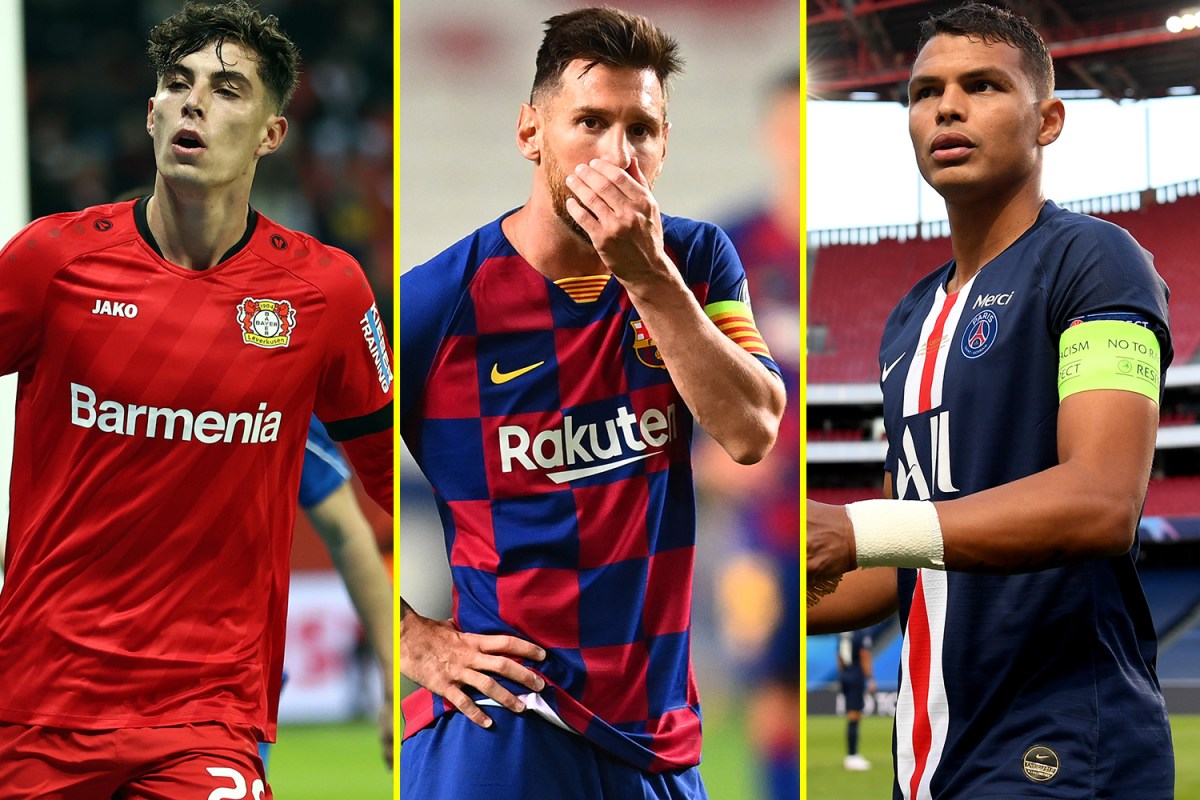 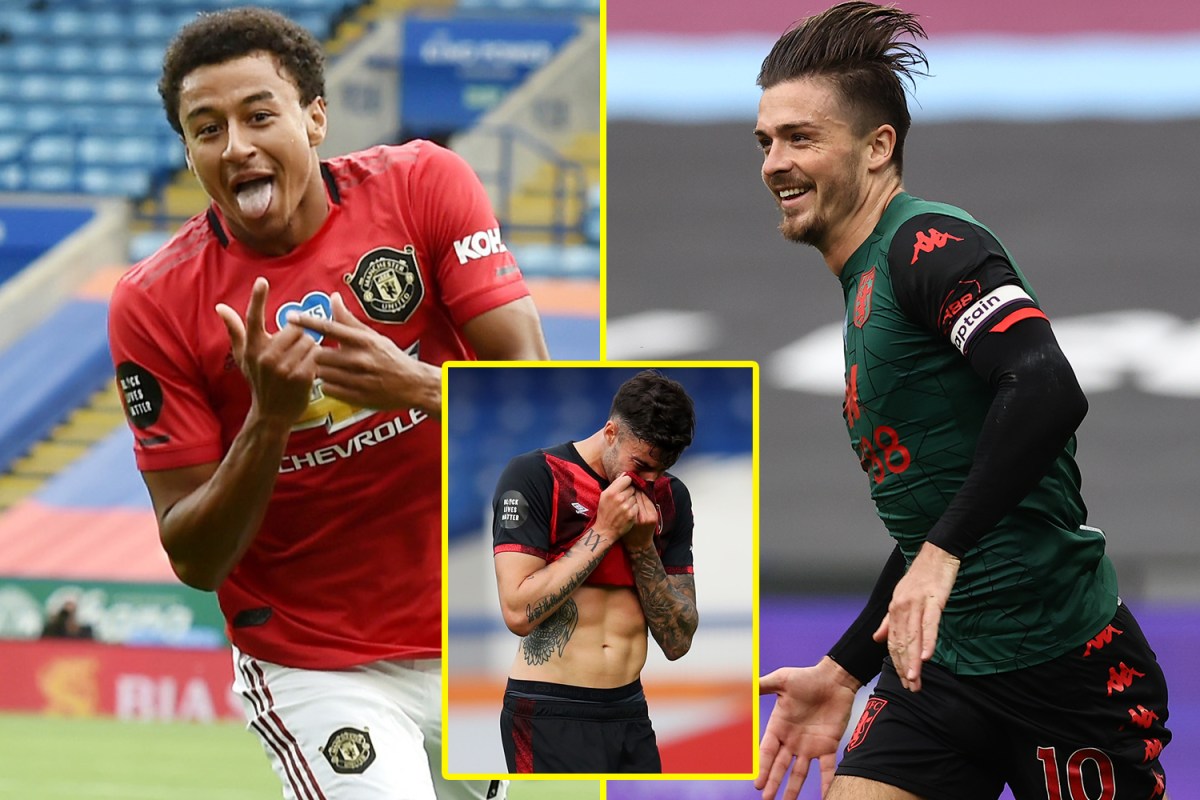