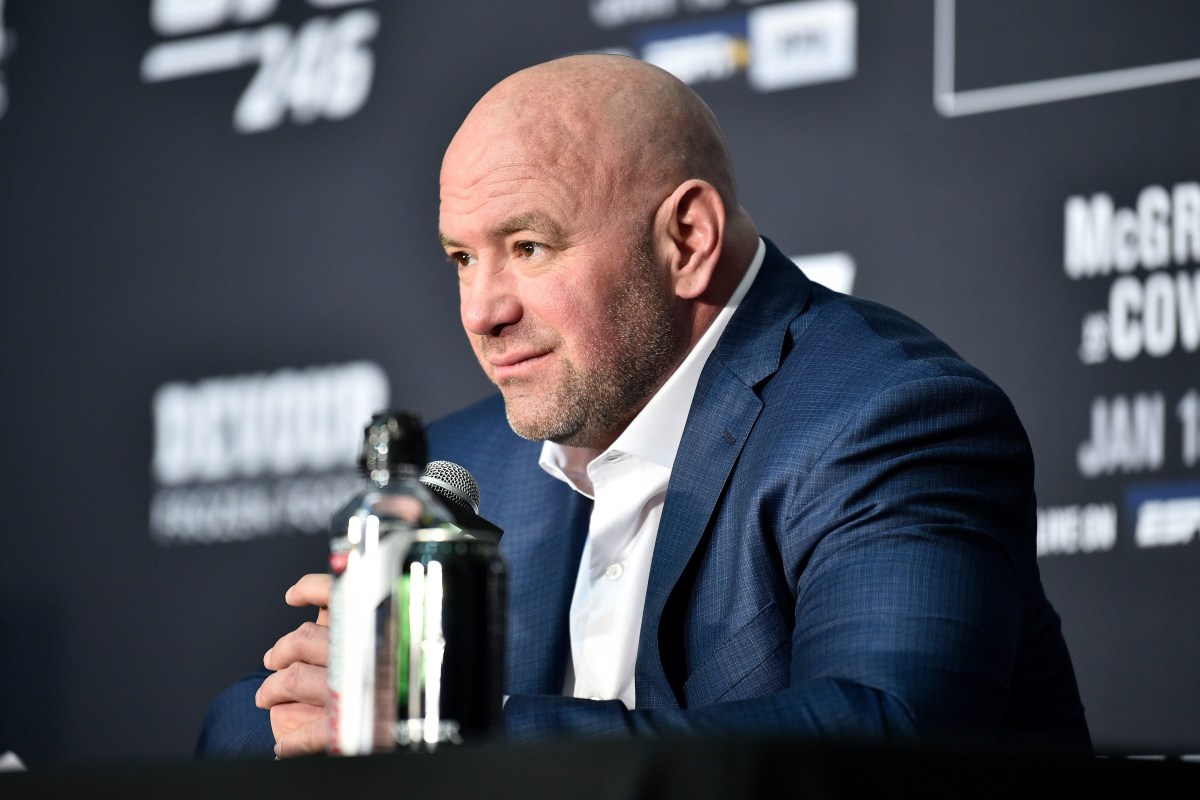 Dana White says the UFC could begin hosting fights from next month.
The promotion’s president was forced to axe its title fight between Khabib Nurmagomedov and Tony Ferguson at UFC 249 on 18 April following pressure from the powers that be.

The UFC last held an event on 14 March in Brazil behind closed doors. However, it scrapped its next scheduled event – in London – before doing the same for the remaining live fights.
White had hoped UFC 249 would go ahead as planned, but pressure from ESPN forced his hand. The 50-year-old is now eyeing up a private island to stage other fights.
However, the immediate future will see fights staged closer to home. “We built the APEX facility next door just in time to save the day from this pandemic,” White wrote in an email to Variety.
“Live fights will be produced out of there starting next month and for the foreseeable future.”

Opened in 2019, the APEX sits adjacent to UFC’s Las Vegas headquarters and is a 130,000 square-foot production facility that has hosted Dana White’s Contender Series.

Currently, the state of Nevada is on lockdown and people may only leave their homes for essential businesses until 30 April.
Variety also not the UFC is expecting these restrictions to be ‘eased within the coming month’ for events to take place behind closed doors.
The UFC’s next pay-per-view event is UFC 250, originally scheduled to take place on 9 May in Rio de Janeiro and White told ESPN that is still the planned date and he already has a potential card in mind, which could see the interim title fight between Ferguson and Justin Gaethje happen.

On Tuesday, President Donald Trump said he is eager to get live sport back in an address at The White House.
“I’m tired of watching baseball games that are 14 years old,” adding that one of the leaders in sport he will be speaking to is ‘the great Dana White.’
He will be one of many leaders across a number of industries who will be tasked with helping restart the U.S. economy.
,
TalkSport 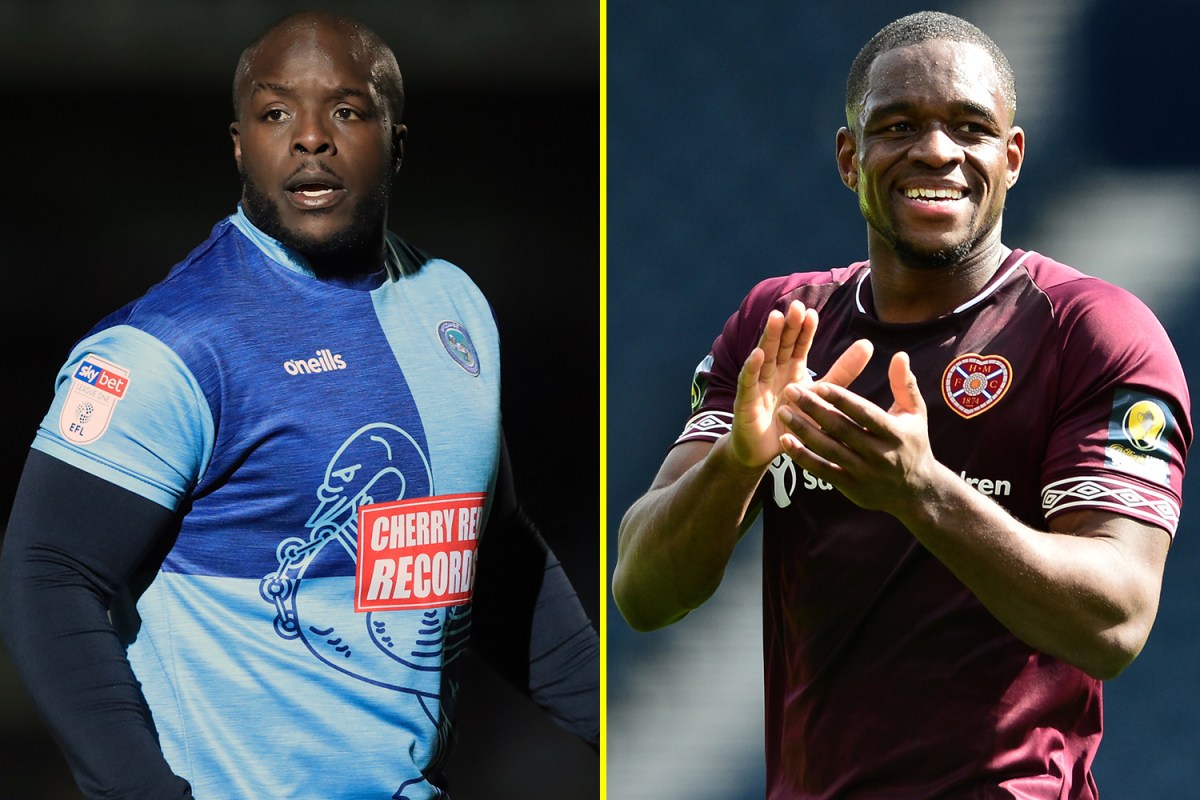 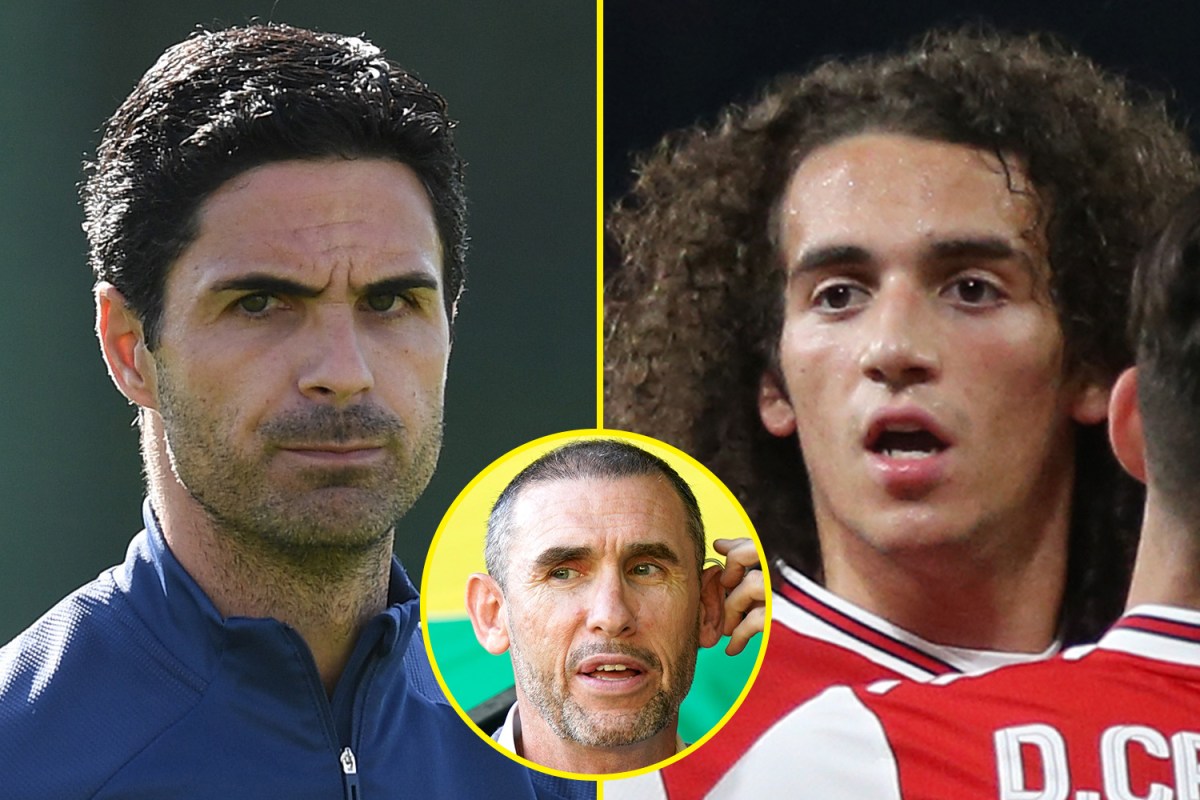 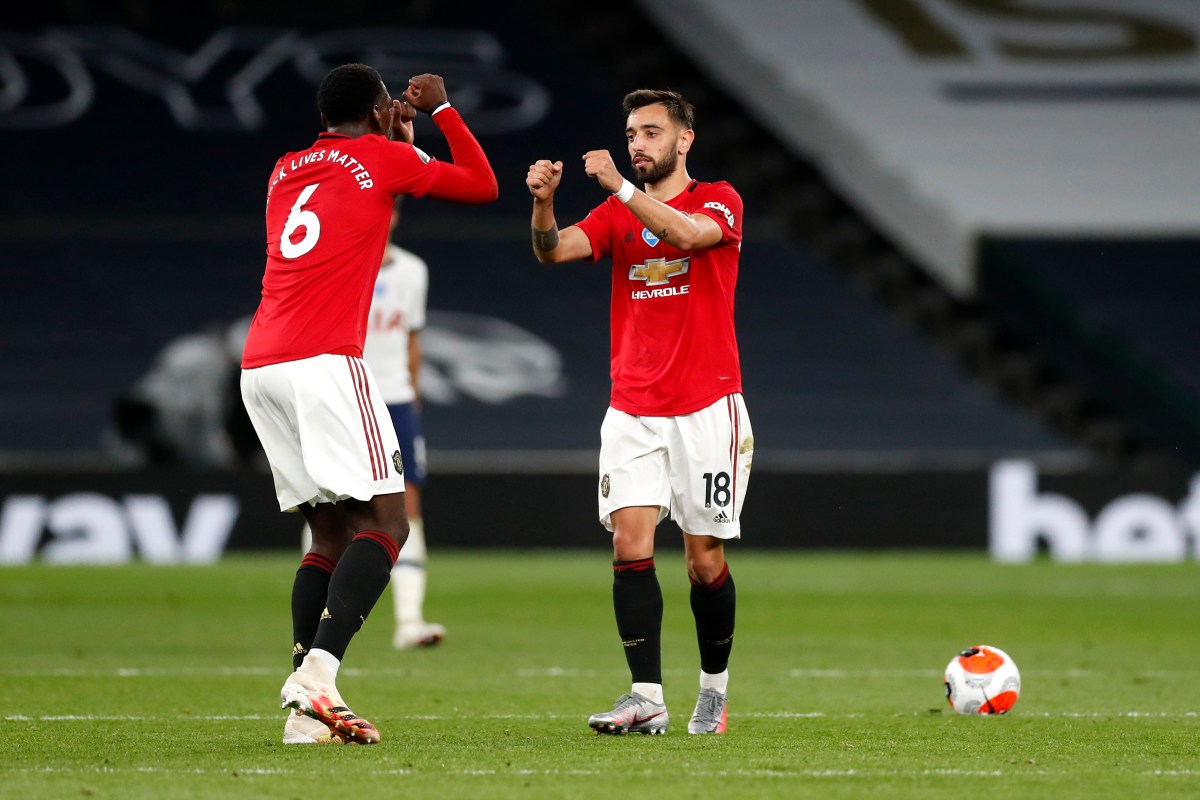