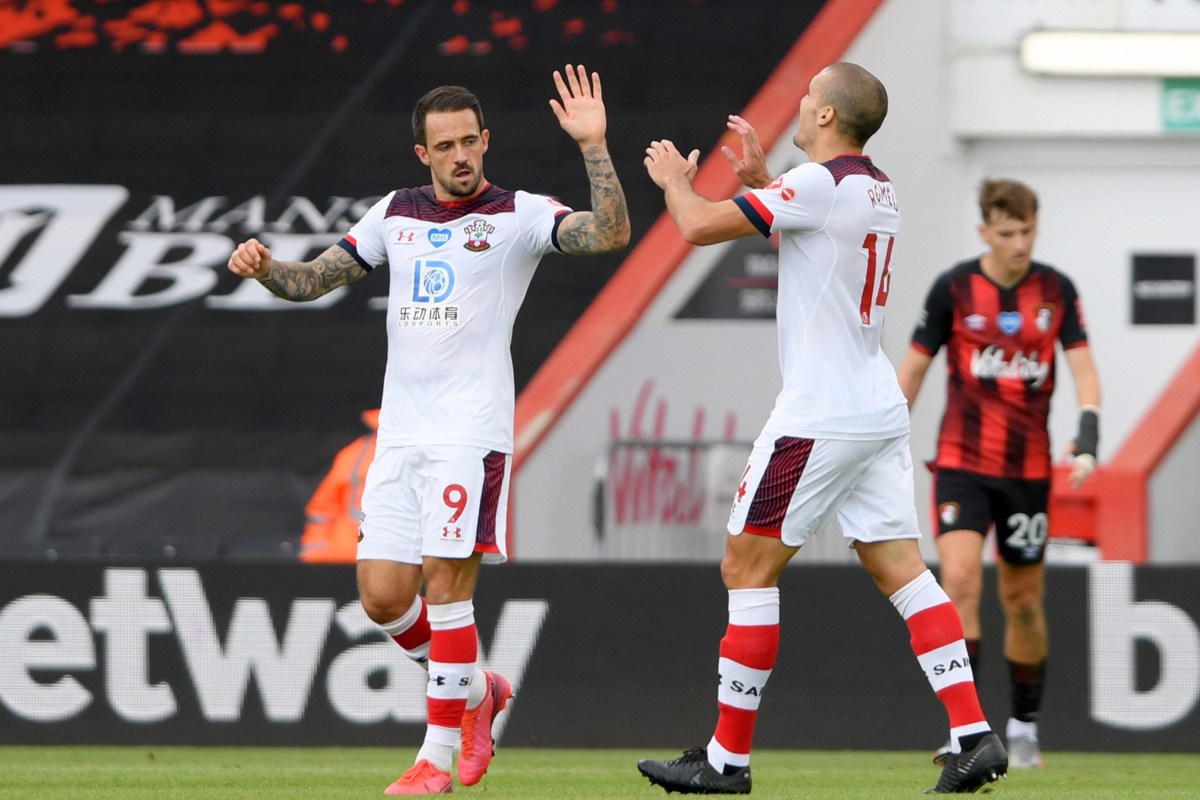 Danny Ings netted his 21st Premier League goal of the season as Southampton defeated relegation-threatened Bournemouth 2-0 in the south coast derby. Cherries academy graduate Sam Surridge thought he had cancelled out Ings’ opener deep into stoppage time at the Vitality Stadium only for the strike to be chalked off for an offside against Callum Wilson. Getty Images – Getty Ings struck his 21st goal of the season for Southampton against Bournemouth AFP AFP or Licensors AFP or Licensors Should Watford get a point from their remaining two matches, Bournemouth will be relegated Saints substitute Che Adams compounded the hosts’ misery by doubling the advantage in the final moments. Eddie Howe’s hosts remain three points below 17th-placed Watford, with an inferior goal difference and having played a game more ahead of next weekend’s season finale at Everton. In-form Saints striker Ings, who began his professional career with the Cherries, also had a second-half penalty saved by Bournemouth goalkeeper Aaron Ramsdale, damaging his pursuit of the golden boot. Victory for Southampton ensured a small piece of history in their remarkable recovery from last October’s 9-0 humiliation at the hands of Leicester. NEWS ‘Maguire is not the answer’, Sancho alternative identified, Chelsea team news life of pablo Champions Leeds come from behind to defeat Derby in ‘Spygate’ derby goss Luiz redemption, Aubameyang could stay, Gunners leading race to sign ‘next Ronaldo’ Job swap? Huddersfield sack Cowley on the day Watford reportedly stand Pearson down axed Nigel Pearson sacked by Watford with just two Premier League matches left of season stop crying Leeds mock bitter rivals Derby with ‘Spygate’ tweet ahead of guard of honour burnt out Chelsea kids have ‘gone backwards’ this season as Lampard looks for his best side bond ‘That’s a f***ing assist’ – Arsenal ace Aubameyang ticks off Tierney for being modest LATEST Leeds are champions, Aubameyang could be persuaded to stay, new deal for Greenwood hero Arsenal’s Tierney apologises for swearing then makes cancer patient’s day after Saints have now enjoyed their most fruitful top-flight campaign on the road, registering a club-record 31 points away from St Mary’s to surpass the 28 achieved in 1983-84. Around 30 miles separate the two clubs but, for Bournemouth, local bragging rights were very much an afterthought ahead of kick-off. The Cherries were in desperate need of points to extend their Premier League adventure to a sixth season as they sought an unprecedented league double over their near neighbours following a 3-1 success at St Mary’s 10 months ago. Getty Images – Getty Despite Bournemouth’s best attempts to equalise they were unable to break the Saints’ resolute defence The first half was an open affair with the intensity of a derby fixture, albeit without the atmosphere. Bournemouth had the better of the play and manufactured some promising positions but failed to muster an attempt on target, while Saints looked dangerous on the break. Unmarked Southampton captain James Ward-Prowse headed a decent chance straight at home goalkeeper Ramsdale, before Kyle Walker-Peters almost diverted the ball into his own net following good work from Cherries forward Joshua King. The opening goal arrived on the counter-attack four minutes before the break and there was an air of inevitability about the identity of the goalscorer. Getty Images Adams sealed the points for Southampton in added time Lloyd Kelly’s sloppy pass out from the back was intercepted by Walker-Peters and, after contributions from Shane Long, Stuart Armstrong and Nathan Redmond, Ings shifted the ball out of his feet to clinically bend into the bottom right corner from the edge of the box. It was the Winchester-born forward’s 21st top-flight strike of the season and third career goal against the Cherries having scored home and away against them for Burnley during the 2013-14 Championship season. Not content with one, Ings flashed narrowly wide from a similar position less than two minutes into the second period. Bournemouth had battled back from a half-time deficit in sensational style to shock Leicester last weekend and needed to produce something similar. Tony Cascarino backs Leeds to be one of the best promoted sides ever They survived falling two goals down in the 59th minute when Ramsdale saved Ings’ tame penalty after VAR punished Cherries substitute Harry Wilson for handling following Oriol Romeu’s header from a corner. Ward-Prowse, who missed from the spot at Everton early this month, stepped aside on this occasion but Ings’ effort at the end of a stuttering run-up lacked power, leaving him two goals short of the division’s top scorer Jamie Vardy. Redmond wasted a fine late chance to put the result beyond doubt, before Saints keeper Alex McCarthy superbly denied Liverpool loanee Wilson a leveller. Bournemouth created little in the second period but looked to have snatched an unlikely point when Surridge drilled in from close range. Unfortunately for the 21-year-old, England international Wilson was marginally offside in the build up. Bournemouth’s players were left dejected by the decision at Stockley Park. There was still time for Adams to curl home only his second Premier League goal as mid-table Saints made it six successive league games unbeaten for the first time under manager Ralph Hasenhuttl.,
TalkSport 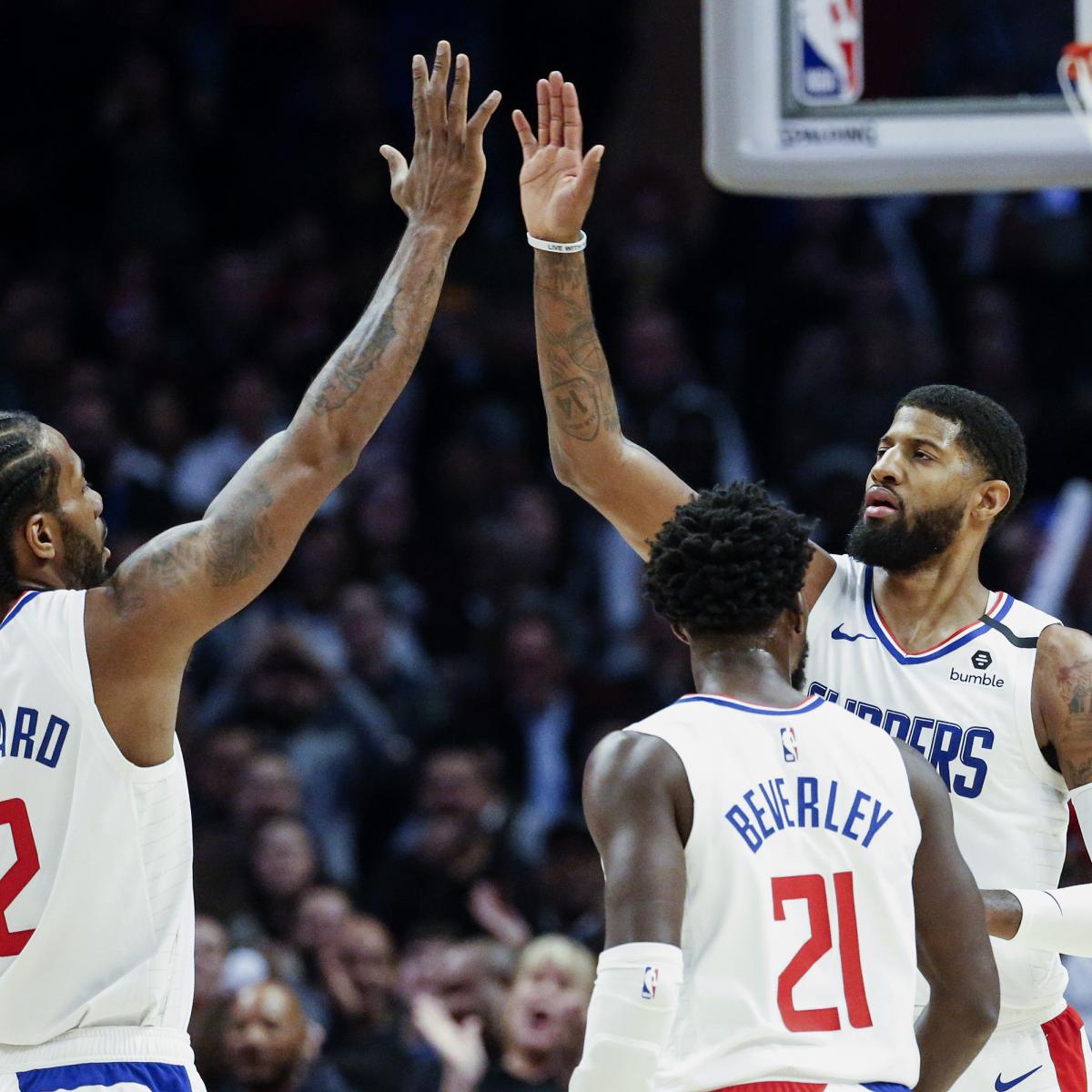 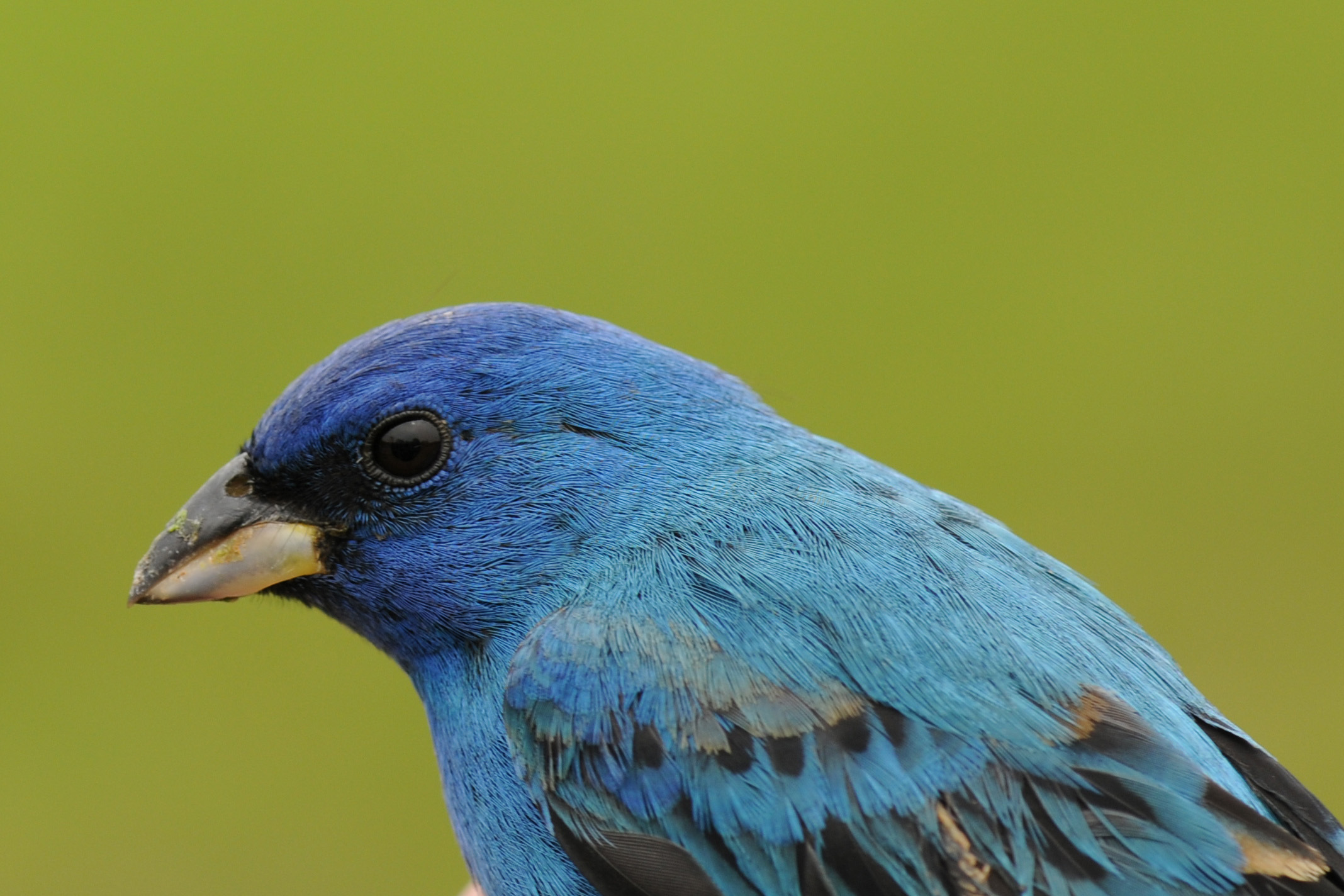 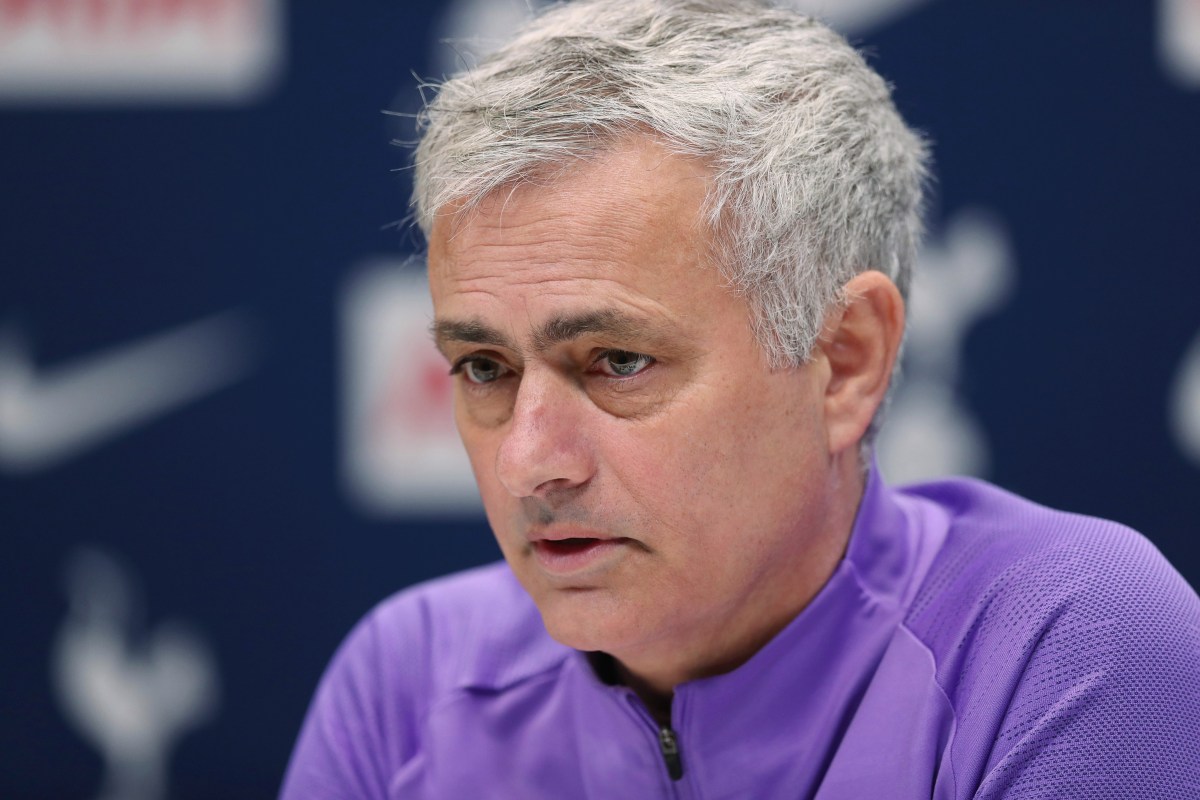