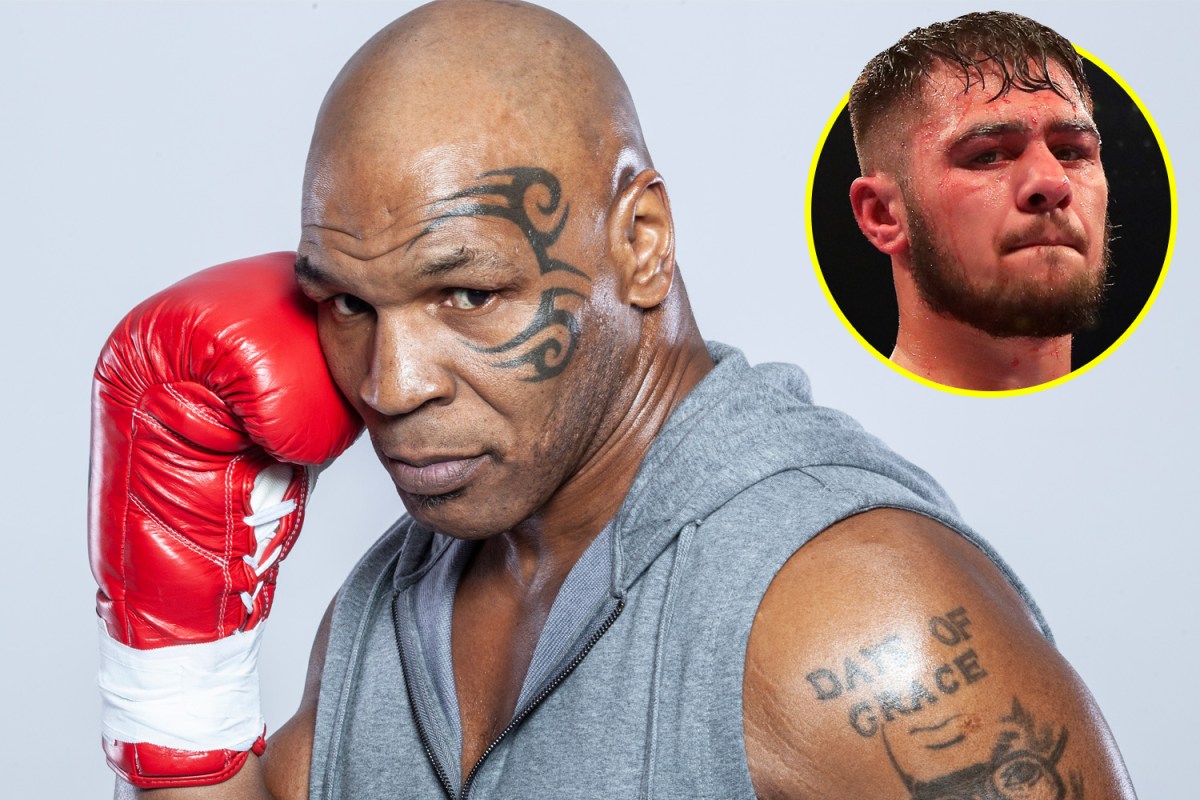 REALITY Dave Allen has told talkSPORT 2 that he would beat Mike Tyson in a comeback fight at 53, hence why his proposed ring return should not happen. ‘Iron Mike’ has recently teased a 2020 comeback, potentially for exhibition fights, and posted multiple training videos on social media. Dave Thompson/Matchroom Dave Allen is a fan favourite in the UK When asked about the idea, an ever-honest Allen told Paul Coyte on talkSPORT 2 Sportsday: “If I got offered the Mike Tyson fight, the money would be fantastic but it wouldn’t sit right, would it? “A lot of people would laugh at this, but this is the facts – I would beat a 53-year-old Mike Tyson. “And that is the saddest thing any boxing fan wants to hear. “For that reason alone, he should never box again. Getty – Contributor Many are calling for Tyson to return in proper fights “I think fighting’s a young man’s game. “I’m 28 years old, I’ve had a lot of hard fights and people are saying to me, ‘David, you’re coming to the end of your career now.’ “I’ve talked to people saying I should stop before because I’ve had some hard fights. “People see him on the pads, a little minute clip, and say, ‘Oh he could come back and beat everybody.’ RECOVERY Ricky Hatton praises ‘proper man’ Tyson Fury for mental health turnaround DON’T DO IT Ricky Hatton hopes there will be no Mike Tyson comeback fight, ‘I don’t get it’ LESSON Floyd Mayweather gives boxing masterclass to Devin Haney as he trains young champion the real deal Holyfield names the hardest puncher he ever faced – but it is not Mike Tyson Revealed Mike Tyson on his only fight in prison, earning respect and being visited by Tupac Fight Garden Hearn explains why he’s pushing for boxing’s ‘project restart’ – in his garden what we loved Haaland back with a bang, Kane’s gesture, Tyson power and Hearn’s boxing plan MAN MOUNTAINS Tony Bellew explains why former foe Usyk will not beat Joshua or Tyson Fury MAYHEM Watch as Tyson Fury’s family workout with his five children descends into chaos OFFICE Watch Eddie Hearn’s tour of Matchroom HQ, where he plans boxing behind closed doors “I remember 18 years ago him losing to Lennox Lewis after seven one-sided rounds. “A year later he lost to Danny Williams, then again he lost to Kevin McBride. This is 16 years ago. “Mike Tyson’s one of the greatest fighters of all time, but you can’t turn back the clock and he’ll never be what he was. “So I don’t really wanna see it.”,
TalkSport 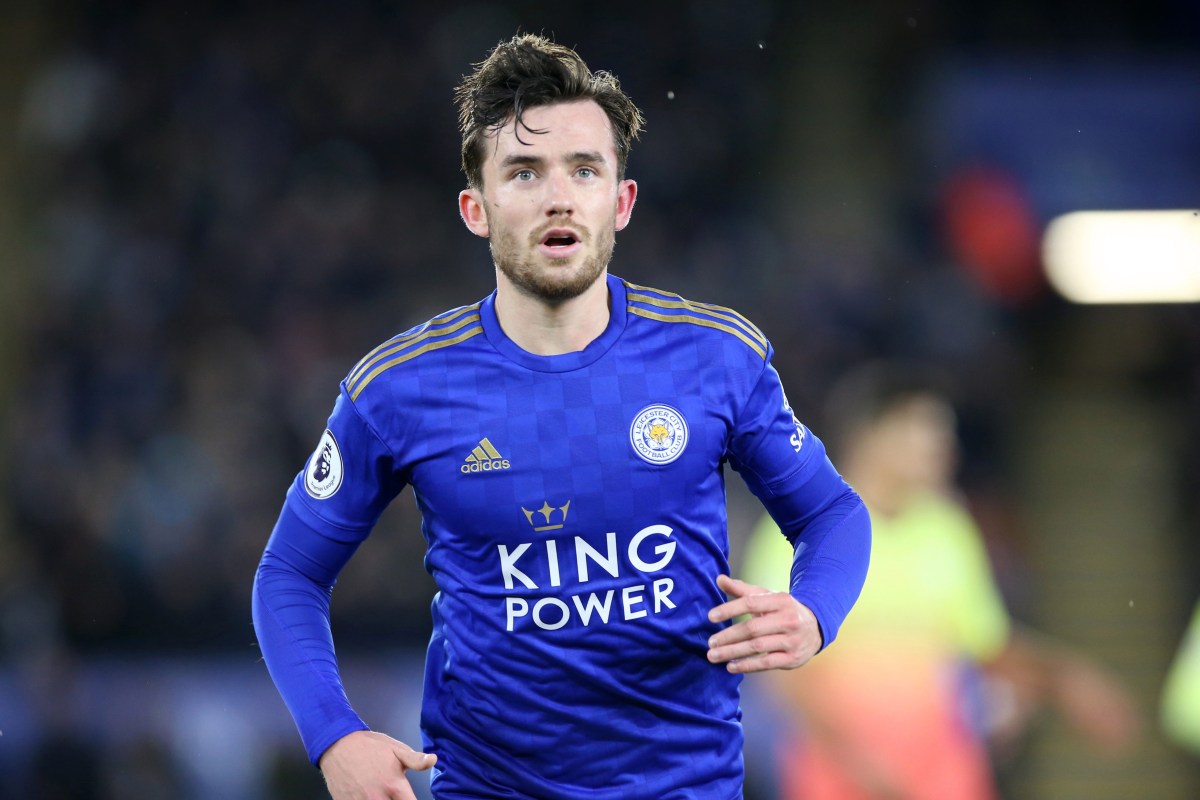 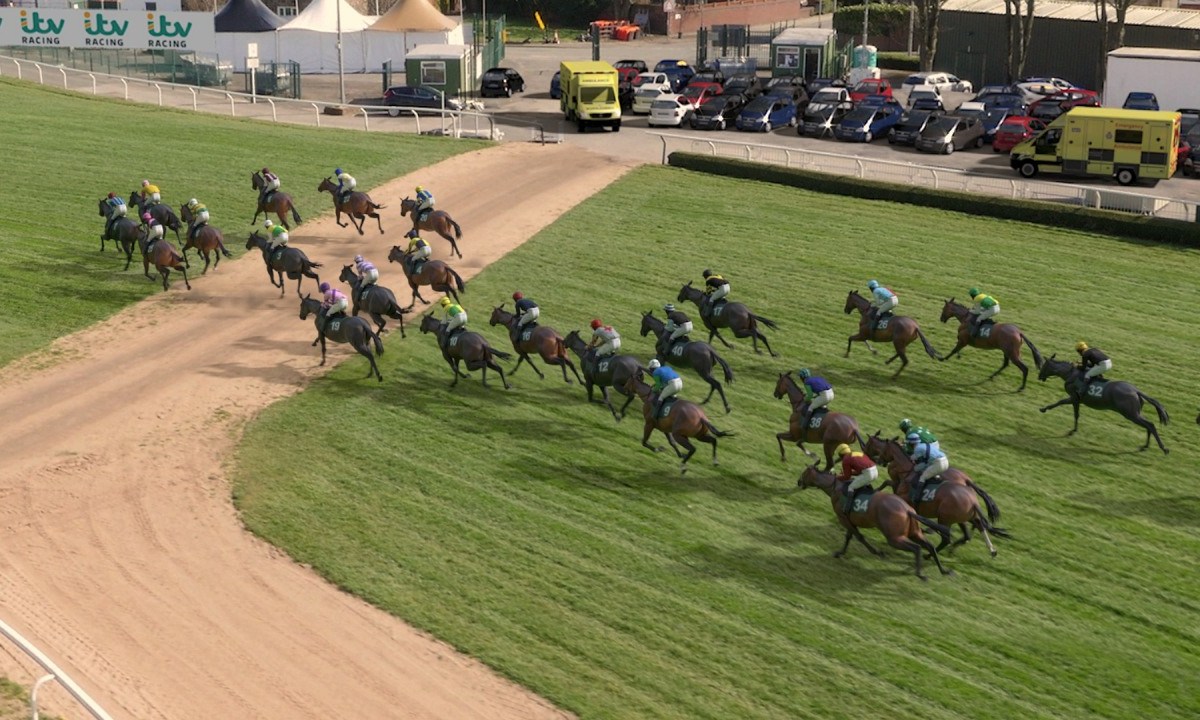