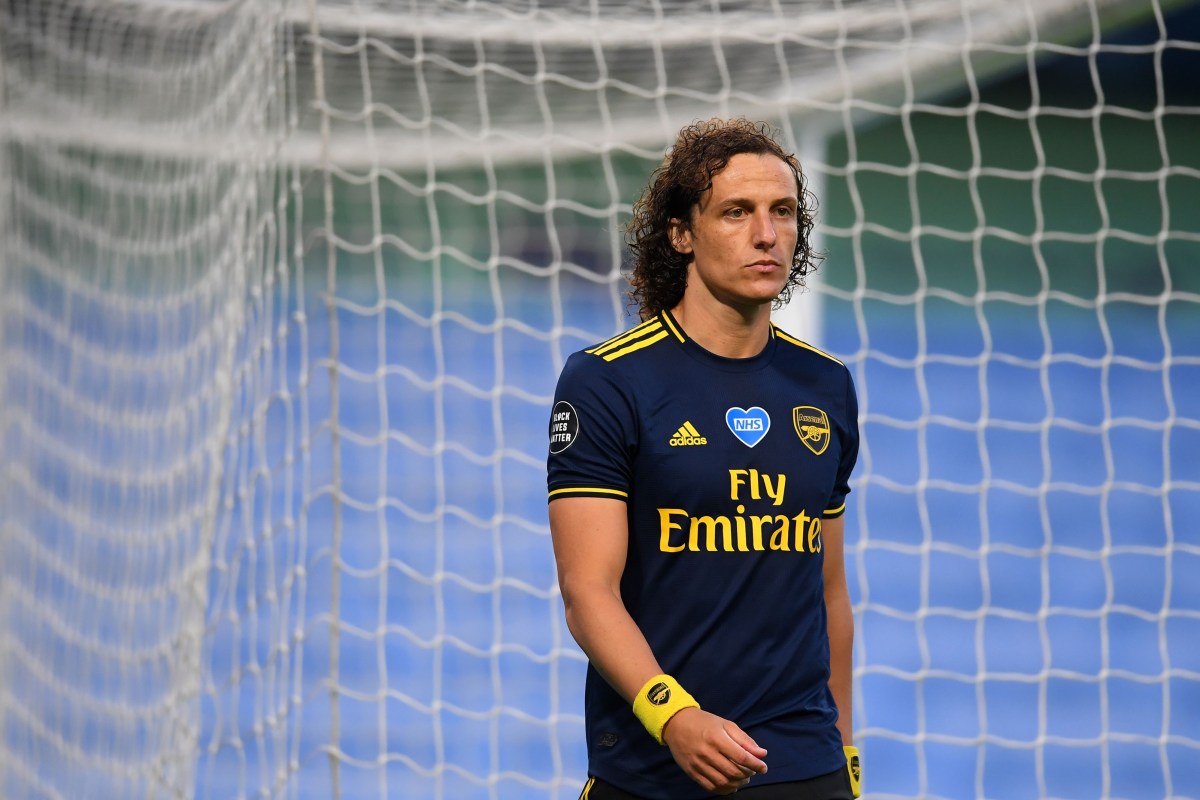 David Luiz has penned a new one-year contract with Arsenal, the Premier League club have confirmed. Luiz, the Brazil centre-back, joined the Gunners last summer in an £8million deal from Chelsea but only signed for an initial 12 months. AFP Luiz had an embarrassing evening against Man City last week on Arsenal’s return to action, but the club have opted to keep him That original deal was due to end on June 30 but an agreement has been reached for the defender to stay on for the 2020/21 campaign. Arsenal have also moved to make Pablo Mari’s loan move permanent – for a fee of around £14million – while Cedric Soares is to sign a four-year contract following his temporary switch from Southampton. Both players will formally complete their permanent moves when the transfer window opens next month. Loan midfielder Dani Ceballos has similarly reached an agreement with Arsenal, penning terms to remain in north London until the end of the 2019/20 season before returning to parent club Real Madrid. June 23 was the deadline for clubs to agree extensions with their players to enable them to play beyond this month following the Premier League’s resumption. Luiz’s future had been called into question after his performance against Man City last week came under great scrutiny in an error-strewn cameo havin replaced Mari. Luiz was at fault for the first goal before then conceding a penalty and getting sent off early in the second half. Getty Images Luiz came under fire for his performance against Man City Arsenal legends Ray Parlour and Martin Keown urged the club to part ways with David Luiz and look for a new centre-back in the transfer market following his disastrous performance against City. Parlour told talkSPORT:“If i was Arsenal I’d say no. He’s done well and been okay at times when I’ve been at the Emirates but for me he makes too many mistakes at the wrong times in games and he doesn’t learn from it. “I would have tried to push him into a holding midfielder – but he’s 33 now and it might be a bit too late. “As a centre-half you have to be a lot more disciplined and know the position much better. When he signed I said he would make mistakes and cost you at times – but he came in to bring in experience. “I’ve heard he’s a great presence around the dressing room and look at the medals he has won – he’s been very successful in England. Ray Parlour urges Arsenal to part ways with Luiz and look for younger talents in the transfer window “But it’s not the road Arsenal should go down. They need to bring in some more youngsters and bring a centre-half in. “Defending is an art and you have to learn it from a young age. You have to know exactly what you do. I don’t think Luiz can do that anymore and I’d be looking elsewhere.” Keown echoed the sentiments of his former teammate, but went one further by saying it is ‘worrying’ that Arteta is backing a player who is quite clearly way past his prime. “It is about whether players are good enough to be part of the future at that football club,” Keown remarked. “Is David Luiz good enough? I would never have signed him in the first place. But he is there and Arteta has to make the most of it. He is not blessed with too many options. getty David Luiz signed from Chelsea 12 months ago “It is worrying that Arteta is really backing a player that probably isn’t good enough. I don’t want to humiliate him further – we all have bad performances. But it is one after another. He keeps making schoolboy mistakes. “They should be investing time in players that they believe in for the future and not one now who is past his best. “I do not believe David Luiz is the answer for the future. He came out of a Chelsea dressing room where a young Frank Lampard saw him as a problem and was laying down the law. “Arsenal bought a problem to their doorstep, when they were already recovering from difficult decisions they had made in the past with Alexis Sanchez and Mesut Ozil. I think it is a clean break and start again.”,
TalkSport 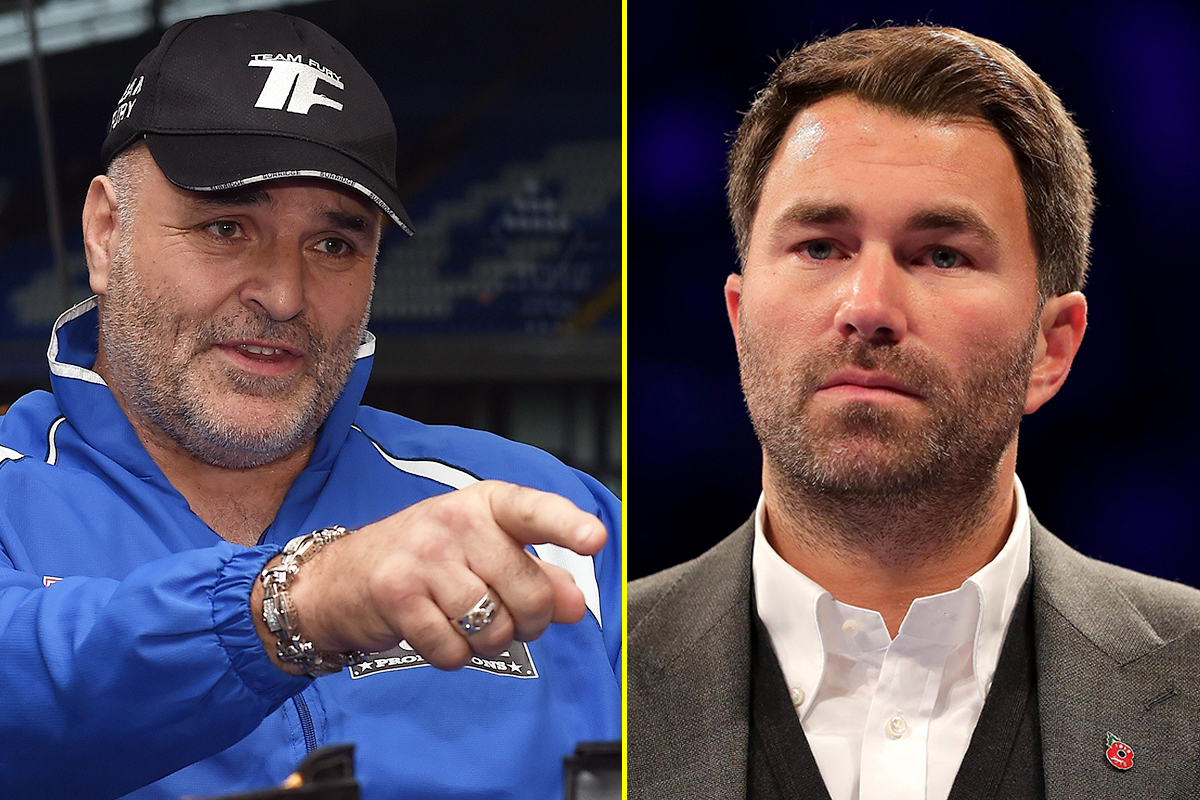 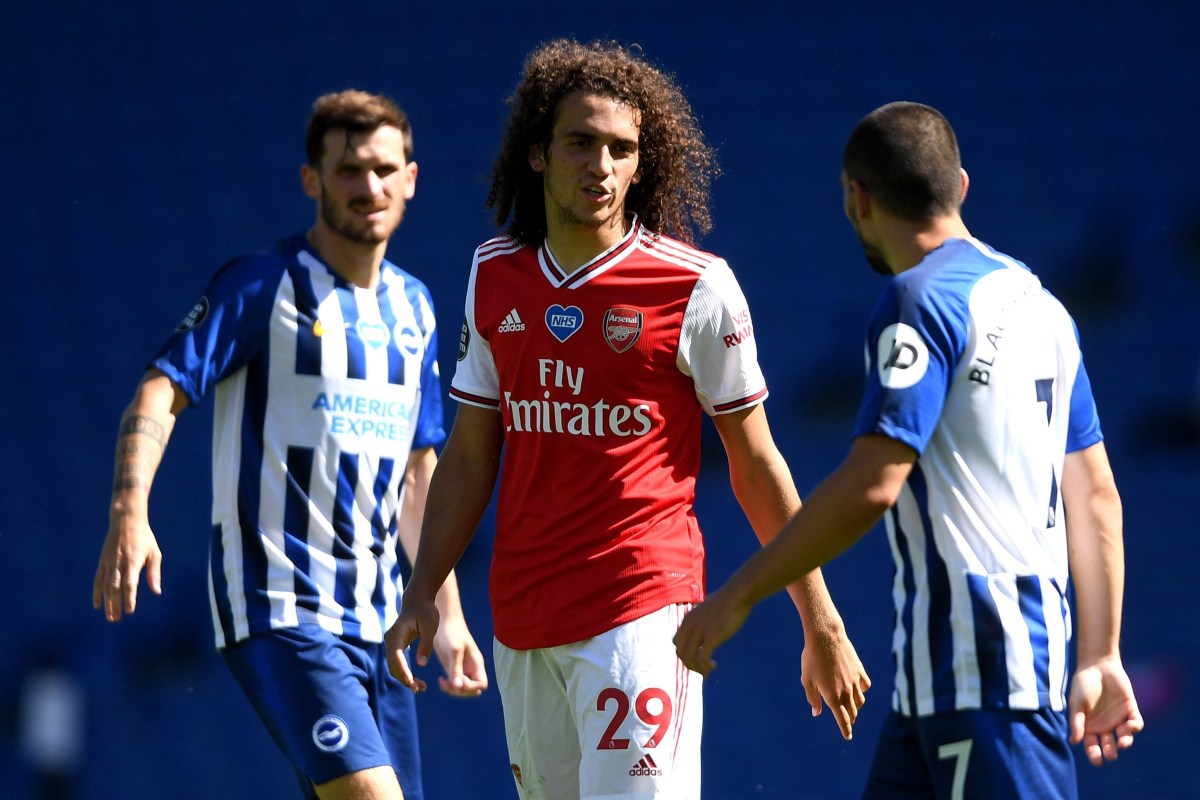 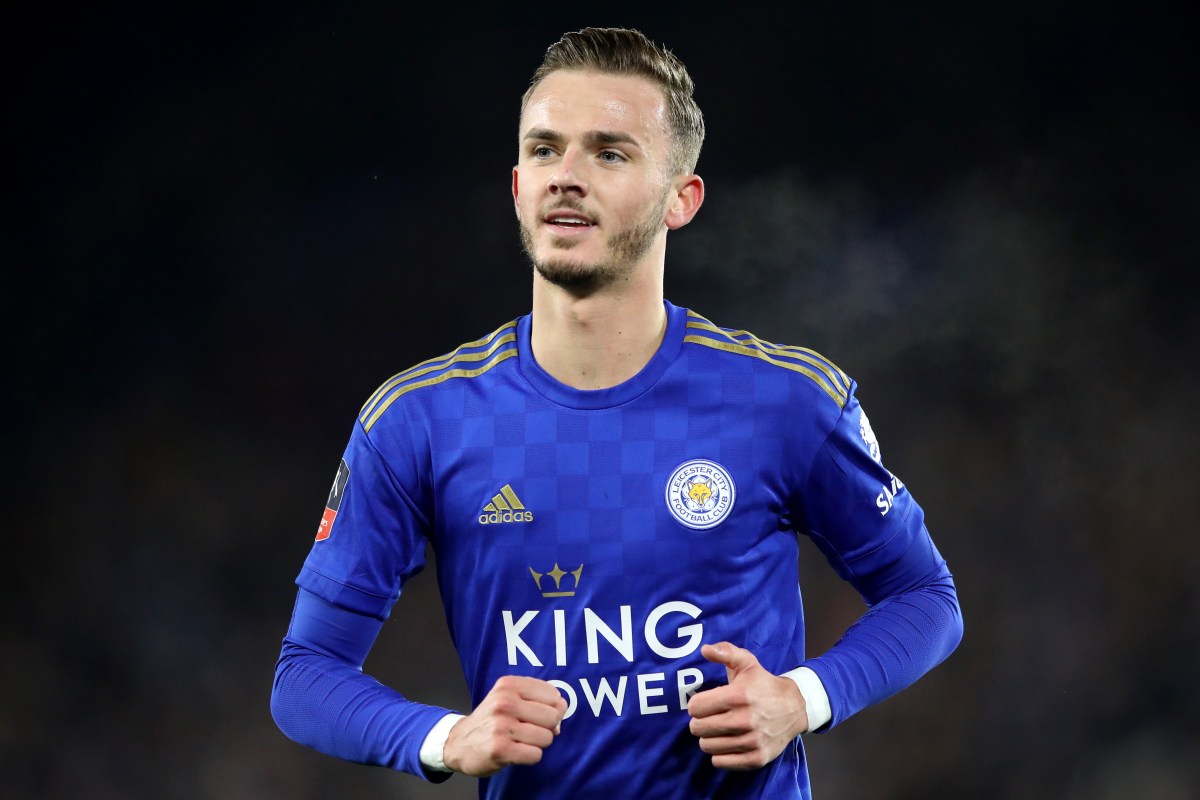