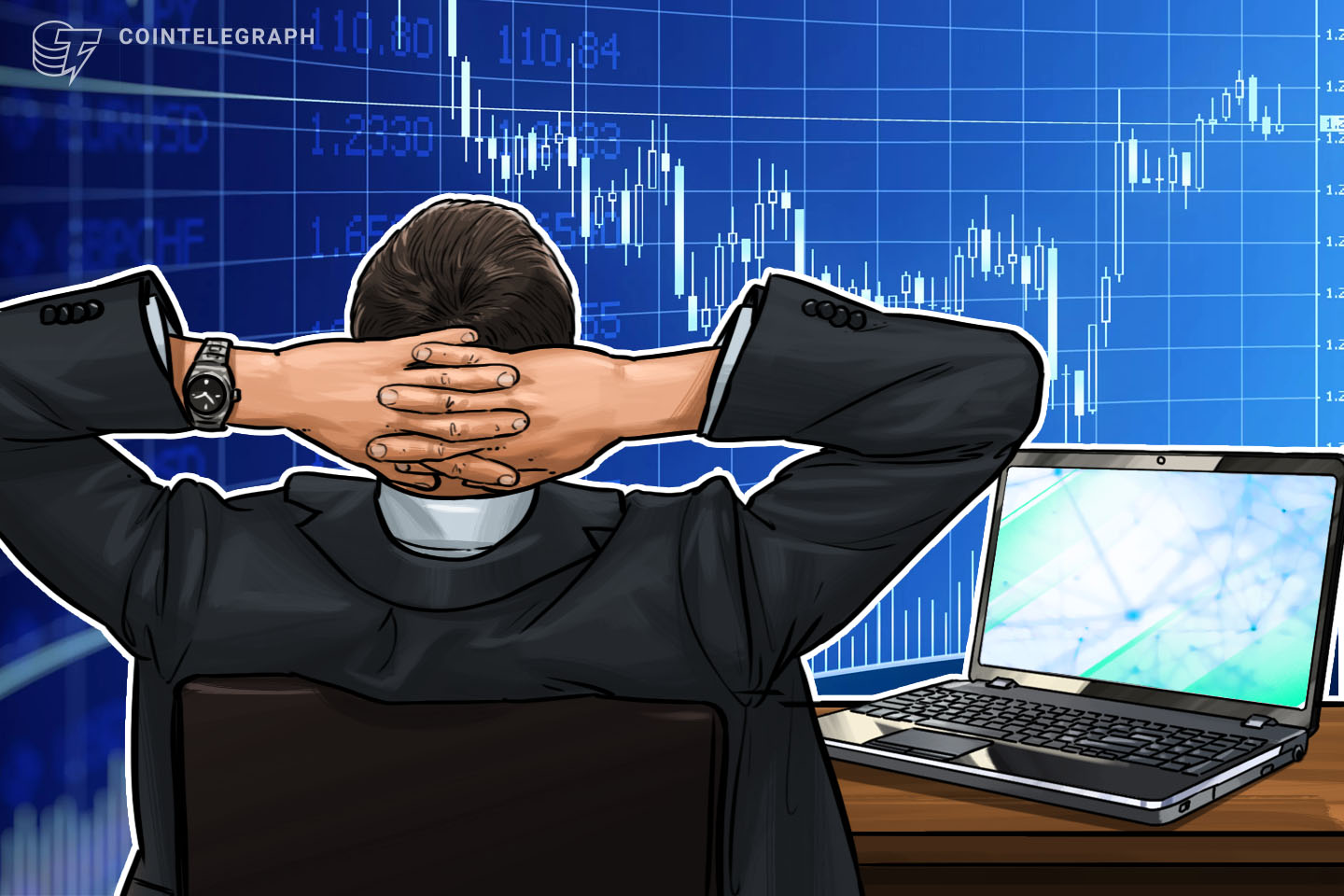 Crypto traders can earn passive income through Neutrino stablecoin staking. U.S.-based cryptocurrency exchange Waves.Exchange, which supports the price-stable multi-asset Neutrino protocol, is introducing a way for crypto traders to earn passive income through stablecoin staking.According to a Sept. 29 announcement from Waves, the exchange has expanded its tokenized assets ecosystem to include seven different Neutrino stablecoins — synthetic versions of national currencies — through a decentralized foreign exchange market, or ‘DeFo’. Holders of the Neutrino US dollar (USDN), euro (EURN), yen (JPYN), yuan (CNYN), ruble (RUBN), Ukrainian Hryvnia (UAHN) and Nigerian Naira (NGNN) can reportedly get up to 15% annual percentage yields (APY) through staking. Users can also receive up to 20% by providing liquidity to the stablecoin pools. According to Waves, there will be no penalties for withdrawals. Unlike centralized fiat-collateralized stablecoins, where holders have to trust the issuer, Neutrino stablecoins are algorithmic, issued by a smart contract.Waves is far from the only platform offering staking rewards this year. Coinbase launched a similar system in July for crypto traders to gain 2% APY on their Dai (DAI) holdings on top of its existing 0.15% for USD Coin (USDC) holders. In September, Binance announced its Launchpool platform would allow users to earn token rewards in return for staking Binance Coin (BNB) and Binance USD (BUSD) as well as a variety of other coins.Cointelegraph reported in August that Waves had made its Neutrino dollar available for users to stake on the Ethereum blockchain. The exchange is also reportedly planning to add more DeFo trading pairs, which Neutrino’s governance token (NSBT) holders will vote on.Waves intends to launch Gravity Hub in October. It’s a blockchain-agnostic protocol addressing the interoperability issue between blockchains including Bitcoin (BTC), Ethereum (ETH), Cosmos (ATOM), Solana (SOL), and Ethereum Classic (ETC). The platform will allow dApps to send a request to other dApps on a different blockchain, and to transfer tokens using token ports. 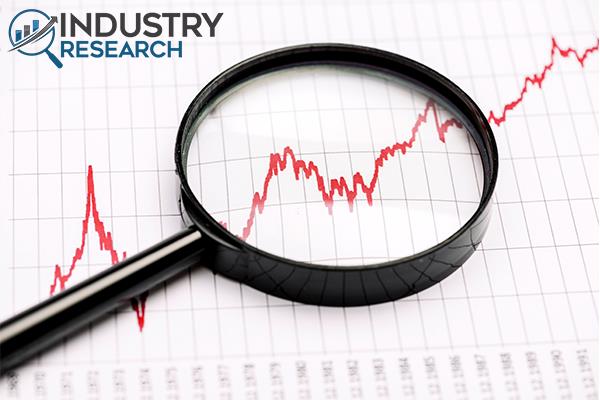